Indrasoft is also giving away the paladin hero “Bison Arlen” to players who join in the first two weeks.

You’ll begin your journey in the City of Being, one of the last known refuges for the good guys. From there, you embark on a 10 chapter, 60 dungeon journey as you hack and slash your way to the big, bad bosses responsible for plunging the world into darkness and mayhem.

Once story mode is done, the focus shifts to multiplayer dungeons and gear crafting. Team up in groups of 4 as you fight through over 120 multiplayer levels filled with random quest givers, baddies, and bosses possessing unique mechanics and abilities.

Each player can bring two heroes into battle and switch between them in real time. This mechanic adds another layer of depth and strategy to each encounter, allowing players to mix and match classes to form new fighting strategies.

Players can choose from 16 unique abilities for each hero’s skill slots. Complex talent trees enhance hero customization, providing a dazzling amount of customization for character builds. Crafted gear sets, set bonuses, gem inlays, and a variety of enhancements lend players the finishing touches to make each build their own.

Gamers looking for a solid, single player RPG for mobile should look no further. Raziel’s story mode offers 10 chapters and 60 levels for pummeling and plundering mobs of undead and the heavy-handed bosses who accompany them.

Raziel offers several multiplayer modes for friends to team up and trounce the enemy together. Players can team up for raid maps or to take on bigger bosses in Tavern wanted contracts. 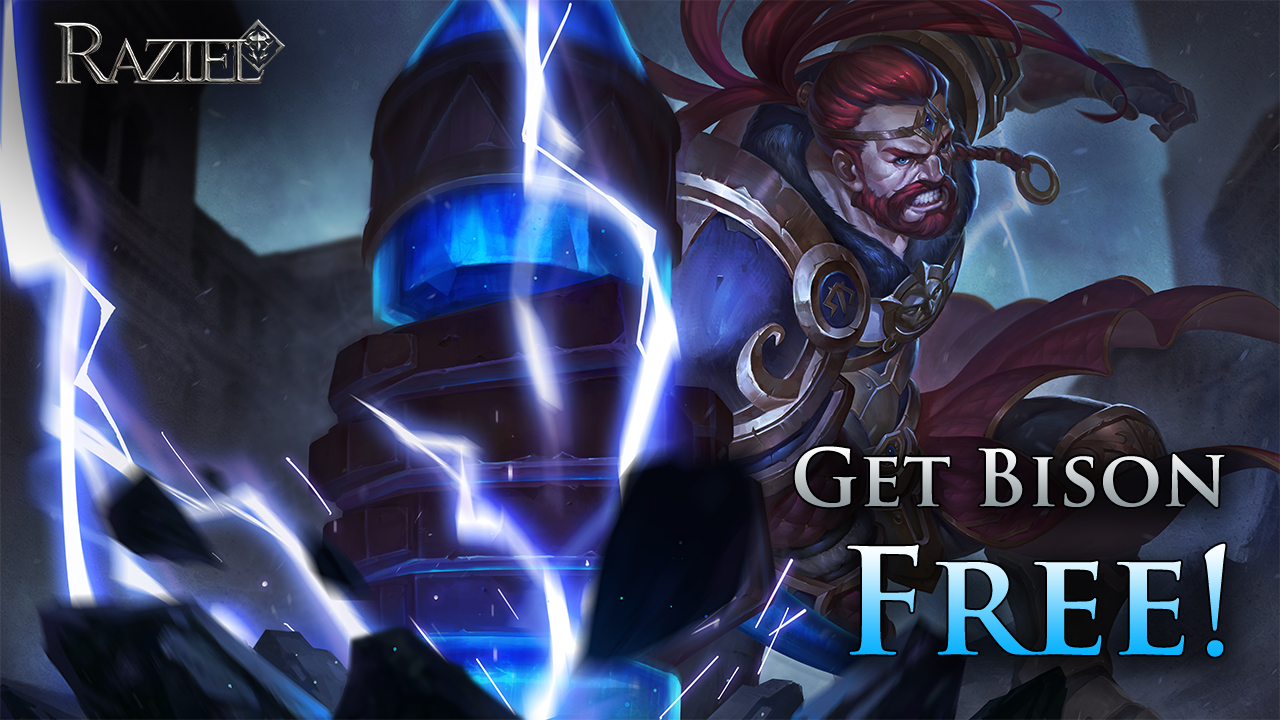 Indra is a small game developer based in Guangzhou, China. Founded by a group of game artists in 2014, Indra has morphed from an art outsourcing company for titles like Final Fantasy, Saints Row, and Tomb Raider into an independent game developer and publisher. Indra Soft has a passion for developing traditional, hardcore style games that offer challenging and fulfilling gaming experiences.