Feral Interactive have today announced that Ajax & Diomedes, the latest DLC for A Total War Saga: TROY, is now available for macOS

More mountain than man, Ajax is said to be descended from the giants and wields a shield that dwarfs his enemies. Alongside his brawn comes one of the finest tactical minds of the age: Diomedes of Argos, who longs to avenge his father’s death at the hands of the Thebans. 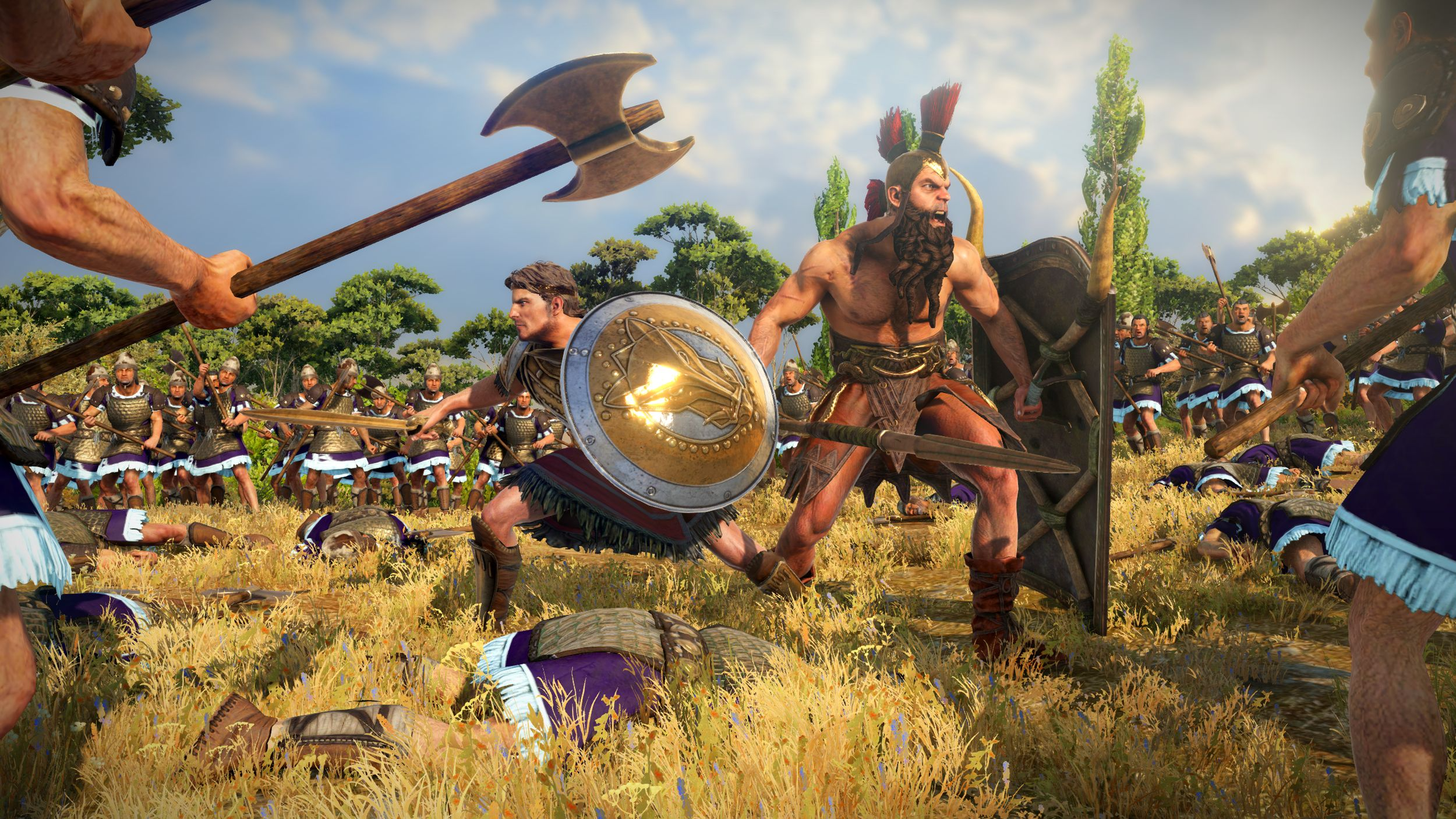 Additionally, Hephaestus has been added to the Divine Will system as a free update. Players who appease the God of Blacksmiths and Volcanoes may call upon his Divine Craftsman epic agent to strengthen their soldiers' equipment.

King Agamemnon’s call to war has been answered by two of antiquity’s most feared warriors. A Total War Saga: TROY - Ajax & Diomedes DLC is available now for macOS exclusively from the Epic Games Store for £7.99.

About Total War™ With more than 25 million copies sold, Total War is one of the most established and critically acclaimed series in gaming. A drive for historical authenticity and superb gaming quality has helped establish the franchise as one of the most successful PC games of all time. Alongside the core historical-based games, the Total War series has expanded to include free-to-play mobile (Total War Battles™: KINGDOM), fantasy epics (Total War™: WARHAMMER®), and historical snapshots (Total War™ Saga: THRONES OF BRITANNIA). 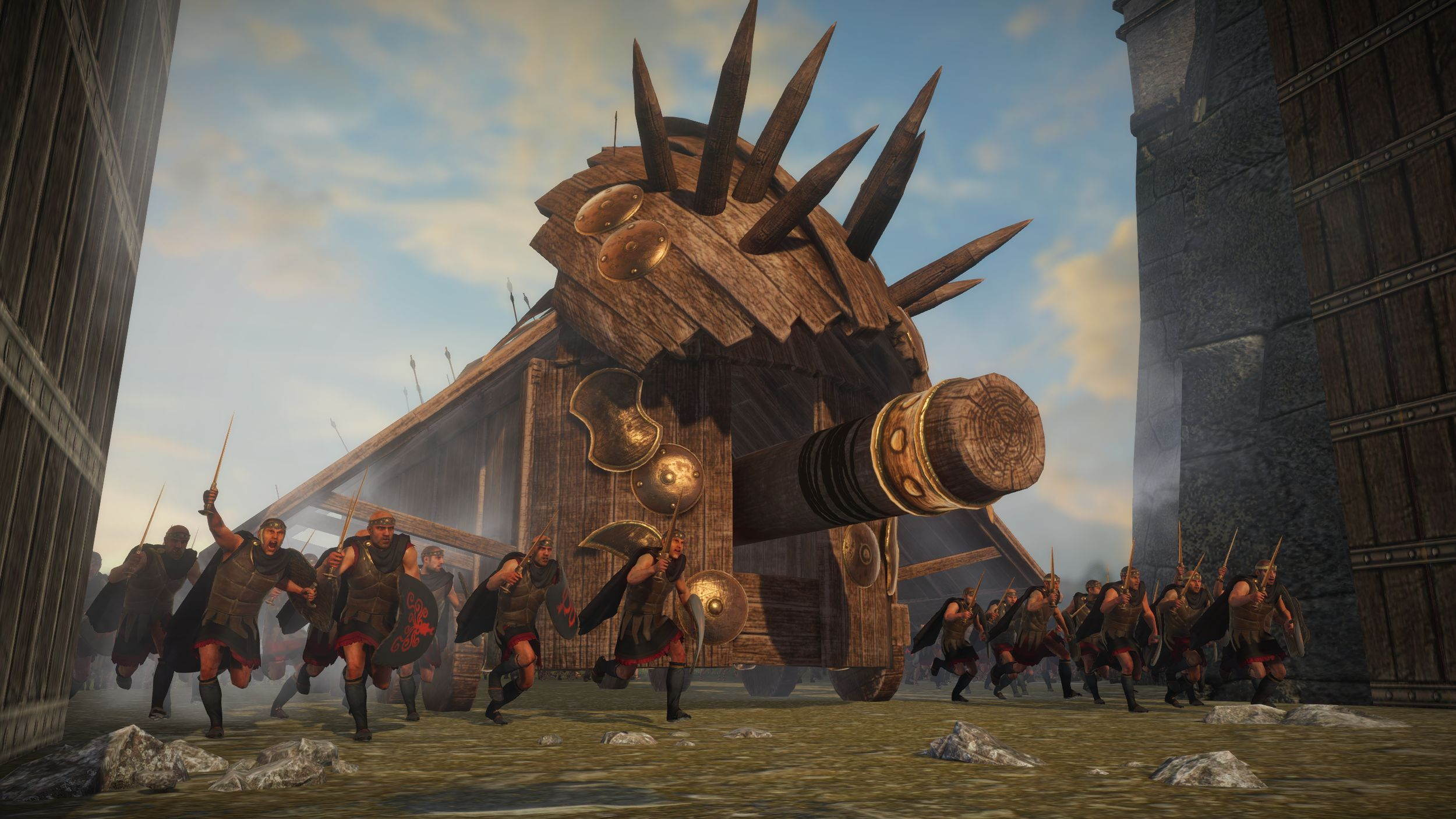