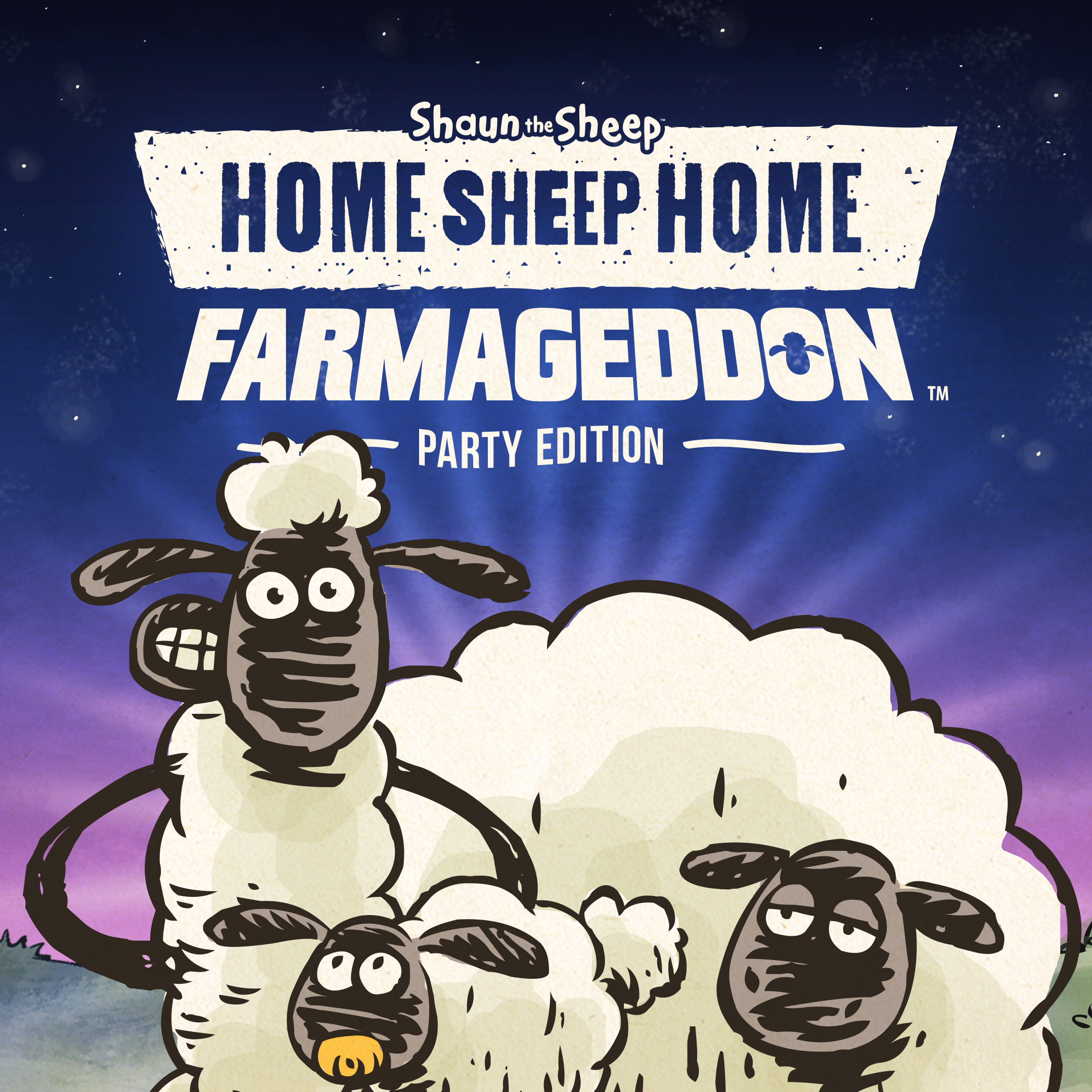 Relaunching across EU, NA and Australia today, Home Sheep Home: Farmageddon Party Edition is featured on the Nintendo eShop on sale at 50% of the original price at £4.49 / €4.99 / $4.99 / and will be featured title on device from 15th June. 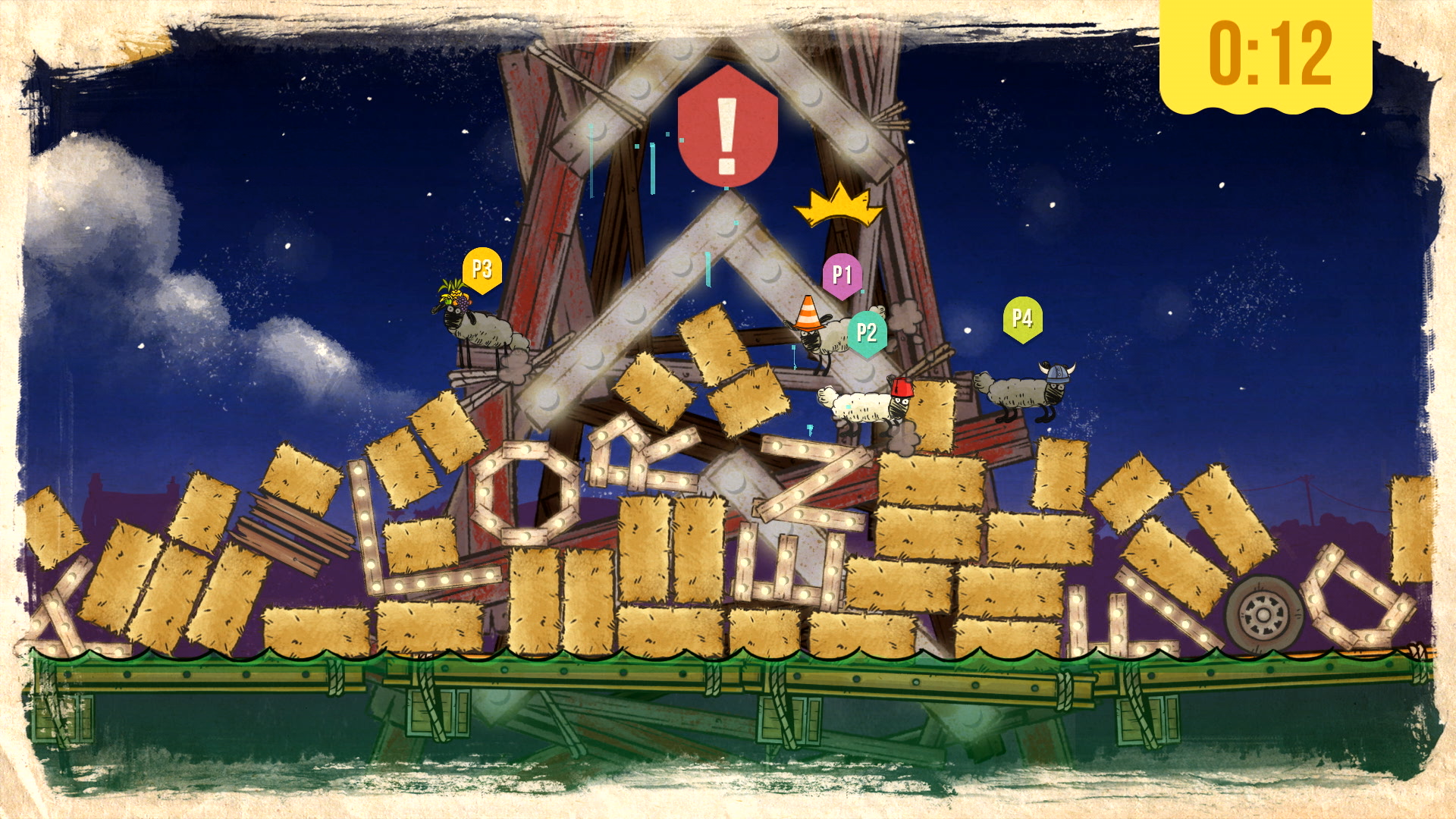 Home Sheep Home: Farmageddon Party Edition contains all of the gameplay from the much loved previous games, remastered for console with a wealth of new features and content to play with family and friends.

New multiplayer features enable co-op support for players to work together to solve challenges and help Shaun, Shirley and Timmy find their way back to the green grass of home. Their epic adventure will take them underground, through the streets of London and deep into space.

A suite of action-packed, movie-themed party games brings some extra-terrestrial chaos to the farm with a visit to the Farmageddon theme park. Family and friends can compete in a series of madcap fairground games hosted by a new character from the movie, an alien named Lu-La, who has crash-landed near Shaun’s home of Mossy Bottom Farm.

Let's Ewe This! - Overcome the fiendishly challenging puzzles by working as a flock with new multiplayer features, using each sheep’s unique abilities to solve challenges and shove, leap, squeeze and swim through underground tunnels, abandoned mineshafts - and even evade the guards at Buckingham Palace.

▪ All-new multiplayer Baaa-tle - A brand new suite of action-packed, Shaun the Sheep movie-themed party games bring some extra-terrestrial chaos to the farm with a visit to the Farmageddon theme park where you can compete with family and friends in a series of madcap fairground games hosted by Shaun’s new alien pal Lu-La, who has crash-landed near Mossy Bottom Farm. 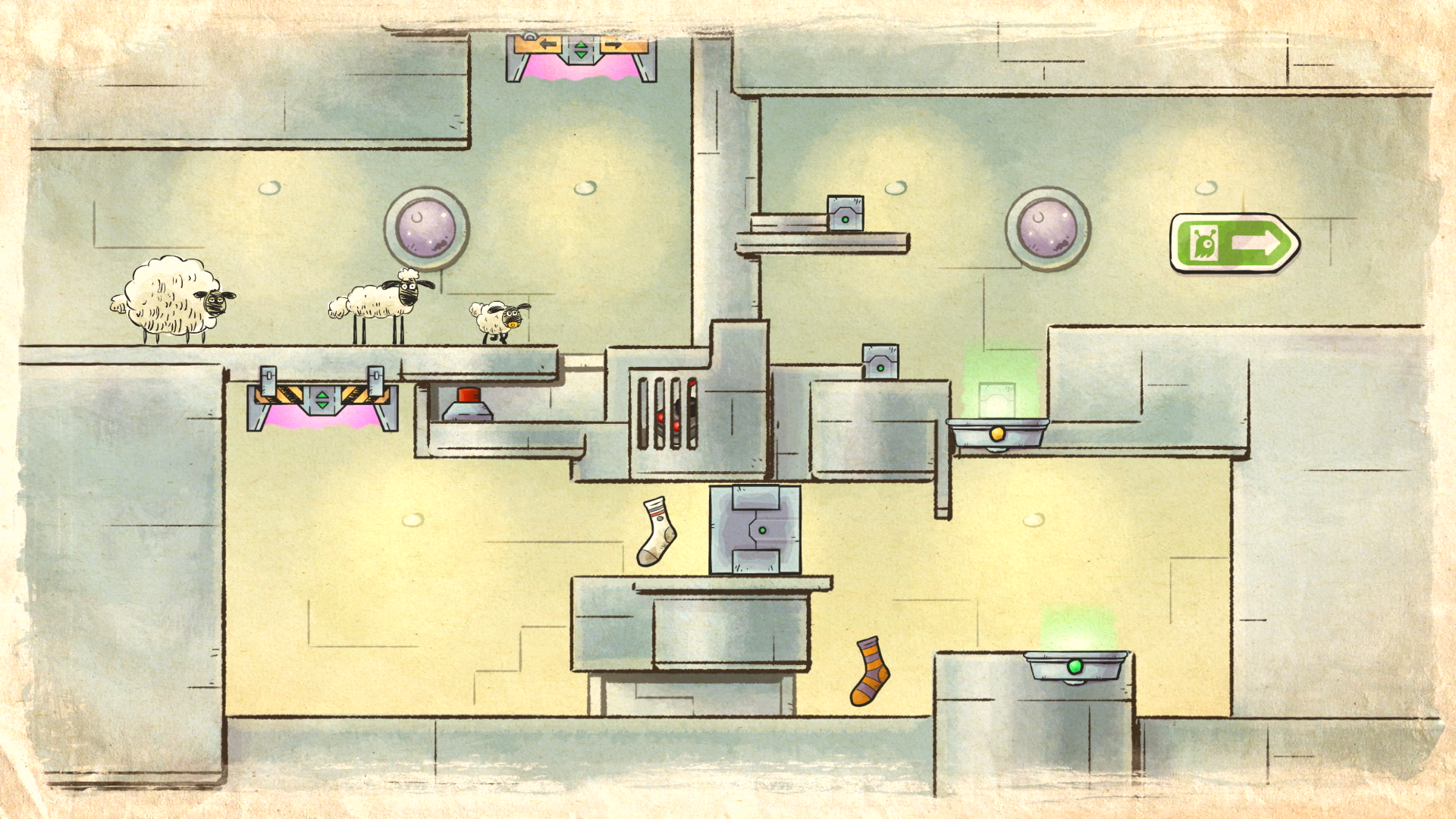 Aardman, based in Bristol (UK) and co-founded in 1976 by Peter Lord and David Sproxton, is an independent and multi-award-winning studio. It produces feature films, series, advertising, games and interactive entertainment.