Introducing Thunderhead Guardians, the Hulking Giants with an Attitude Problem

Independent games publisher Versus Evil and developer RUNWILD Entertainment have revealed Thunderhead Guardians, one of the many deadly adversaries appearing in their forthcoming third person co-op online action RPG, Almighty: Kill Your Gods. 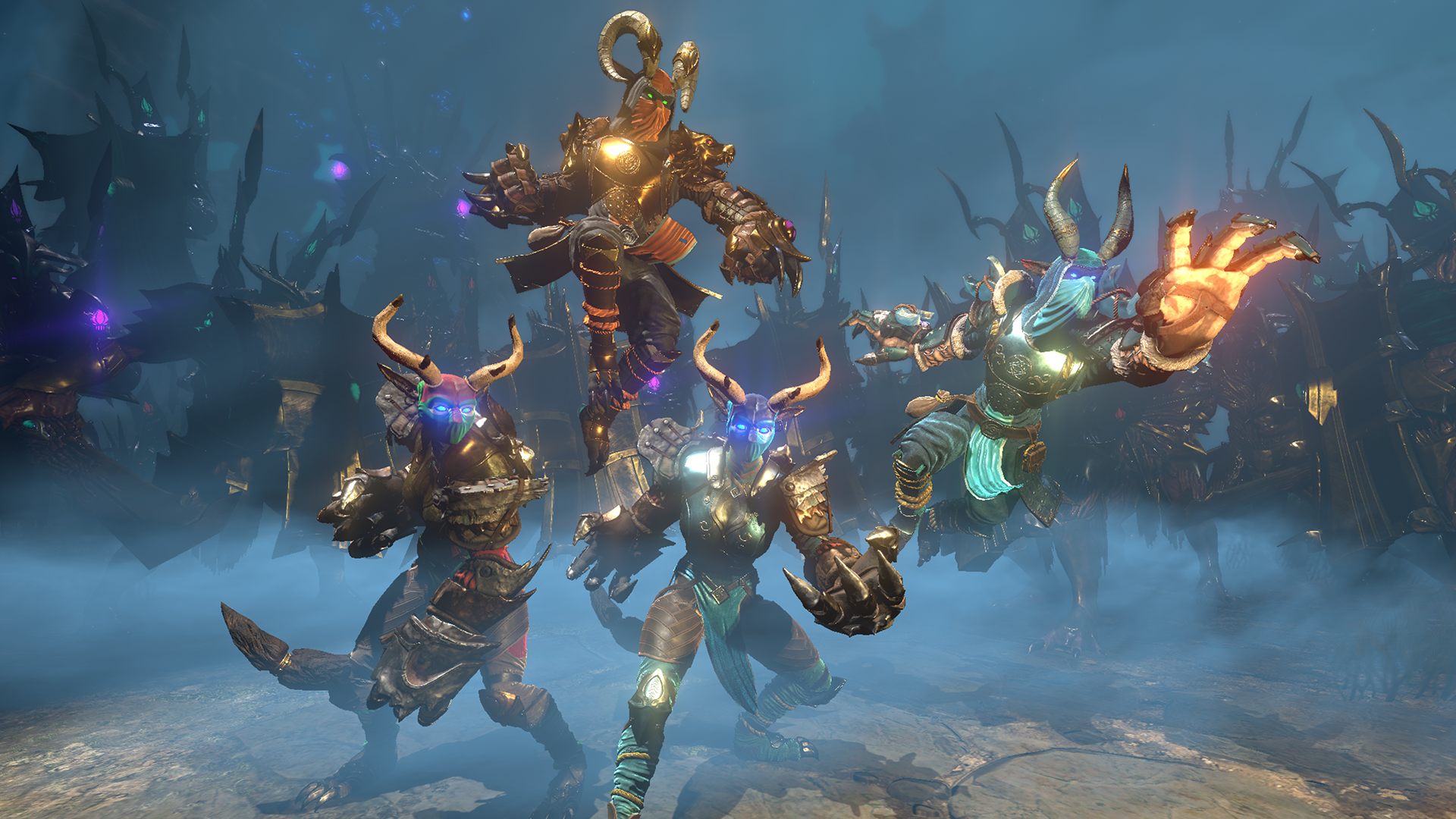 These gigantic guardians can be deadly up close with their armoured fists and crushing size, not to mention these lethal giants also come armed with a devastating death beam they fire from a head mounted crystal. Thunderhead Guardians are some of the more fearsome behemoths of Almighty: Kill Your Gods but they are not without their weaknesses, and the bigger they are, the harder they fall.

Almighty: Kill Your Gods is an action RPG where you take on the persona of an Alpha, the first amongst your kind, a magical warrior infused with the power of your ancestors, reborn to take a stand for your tribe against the tyranny and oppression of the Elder Gods. Run as a lone wolf or team up as a pack with friends or players you dynamically encounter online whilst exploring in seamless co-operative play.

by Steve Escalante, General Manager of Versus Evil