A demo for the ever-evolving and fast-paced action roguelite is now available.

Team17, in collaboration with Veewo Games, has today launched a demo for the fast-paced, roguelite Neon Abyss on Nintendo Switch. The free download gives players a chance to jump right into the game’s frantic action, as they answer Hades’ call and pit themselves against the New Gods of mobile video, fast food, and more across four randomly generated levels. Neon Abyss will be released on all consoles and PC on 14th July. 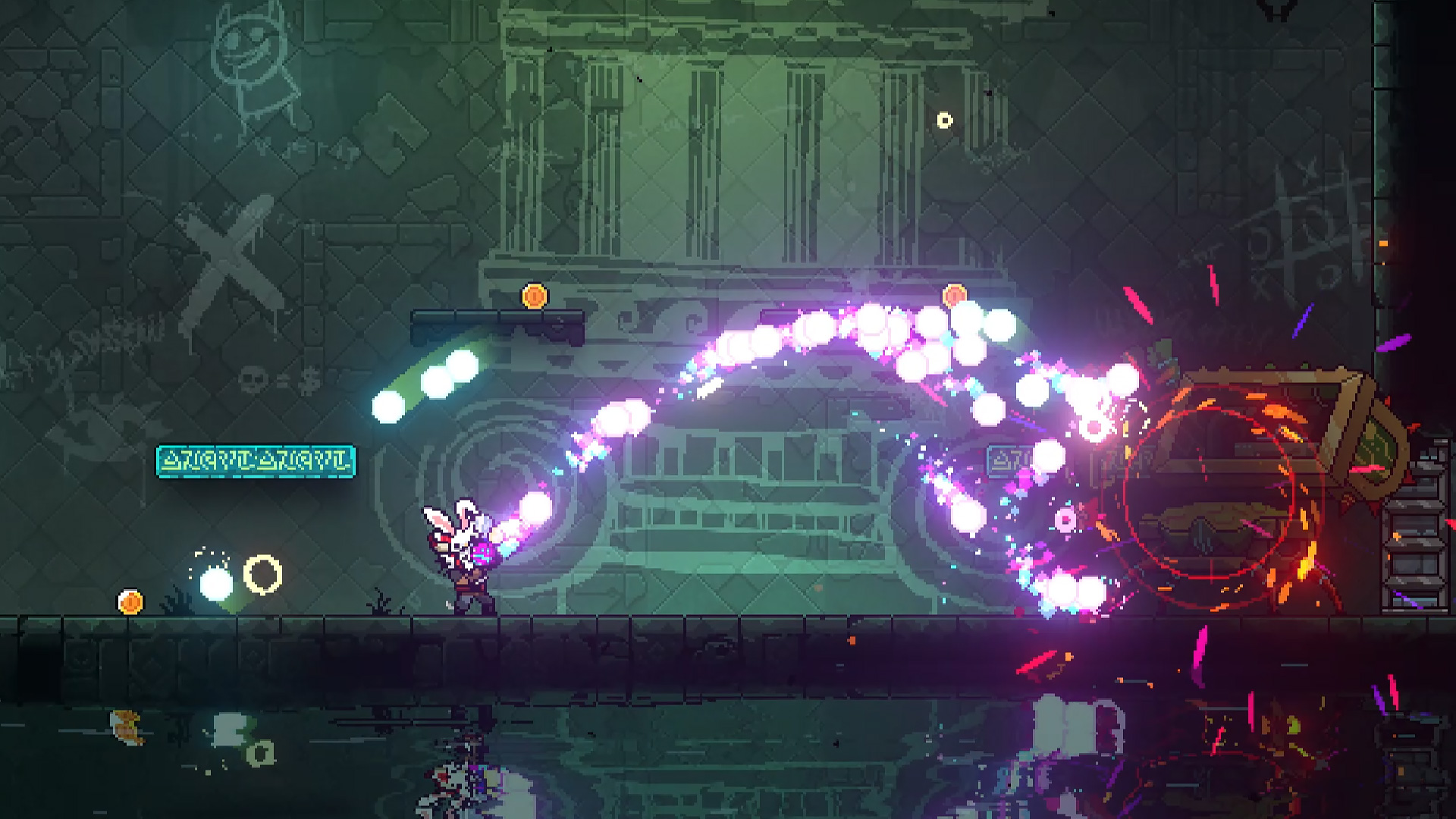 With its unique and ever-evolving dungeon, together with the possibility for unlimited stack-able effects of more than 400+ items strewn through the game, the options for players are endless. Each incarnation offers up the opportunity for players to spend faith gems on the skill tree to unlock perks and customise their play-through.

Unlimited Item Synergies: Passive effects between items stack and affect each other, with no limit to the number of effects that can be applied to the player’s character.

Expansive Content: Dynamically generated maps, over 400 items, dozens of monsters with different styles, and countless secrets ensure that no adventure through the abyss is the same.

Pets Hatching & Evolving: As you descend into the abyss, find and nurture eggs until they hatch into a random pet. Each pet has a special ability and most can evolve as the action continues.

Mini-games: Unique rooms of mini-games can be discovered in the dungeon, each one with new mechanics and rules. Take part in piano performances, dance competitions, fight clubs, and much more. 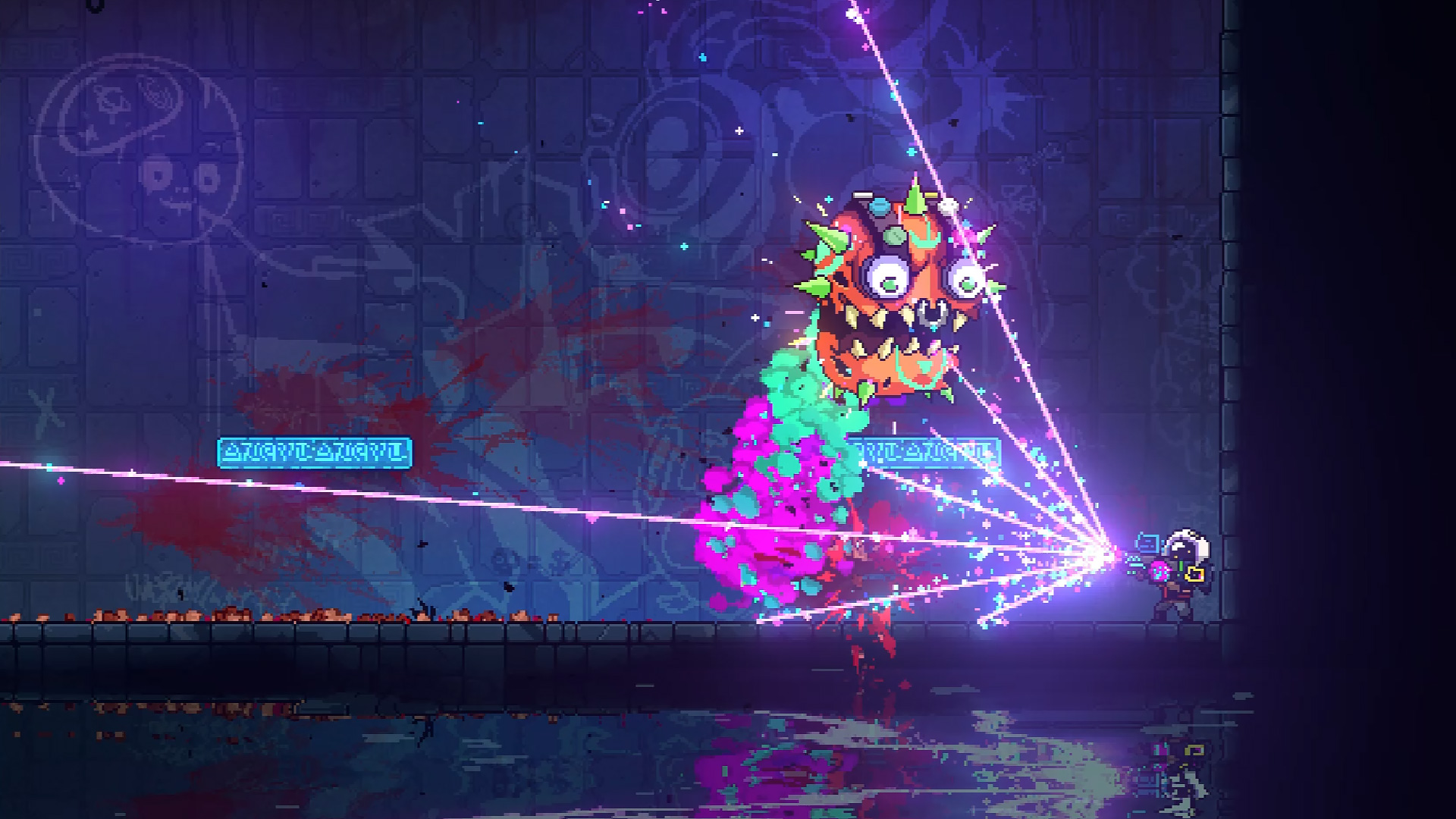 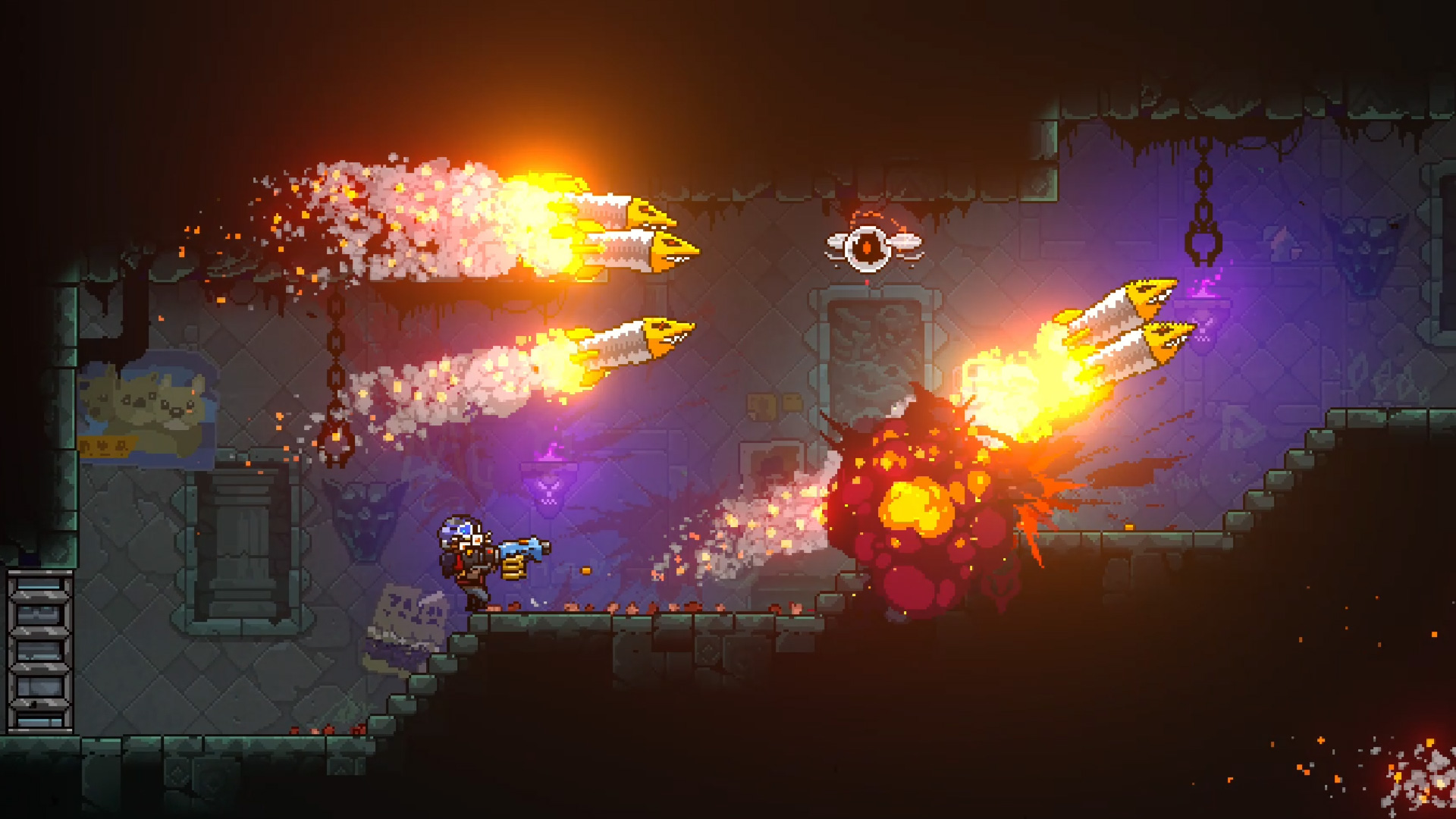 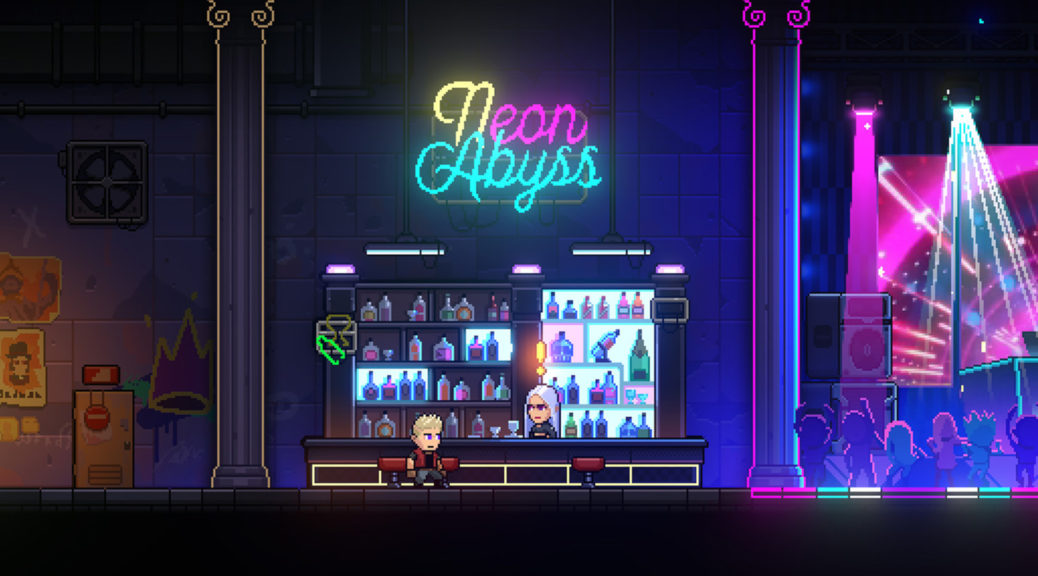 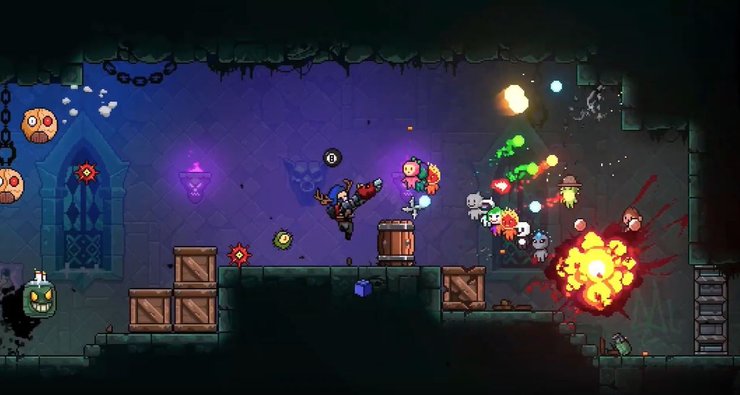 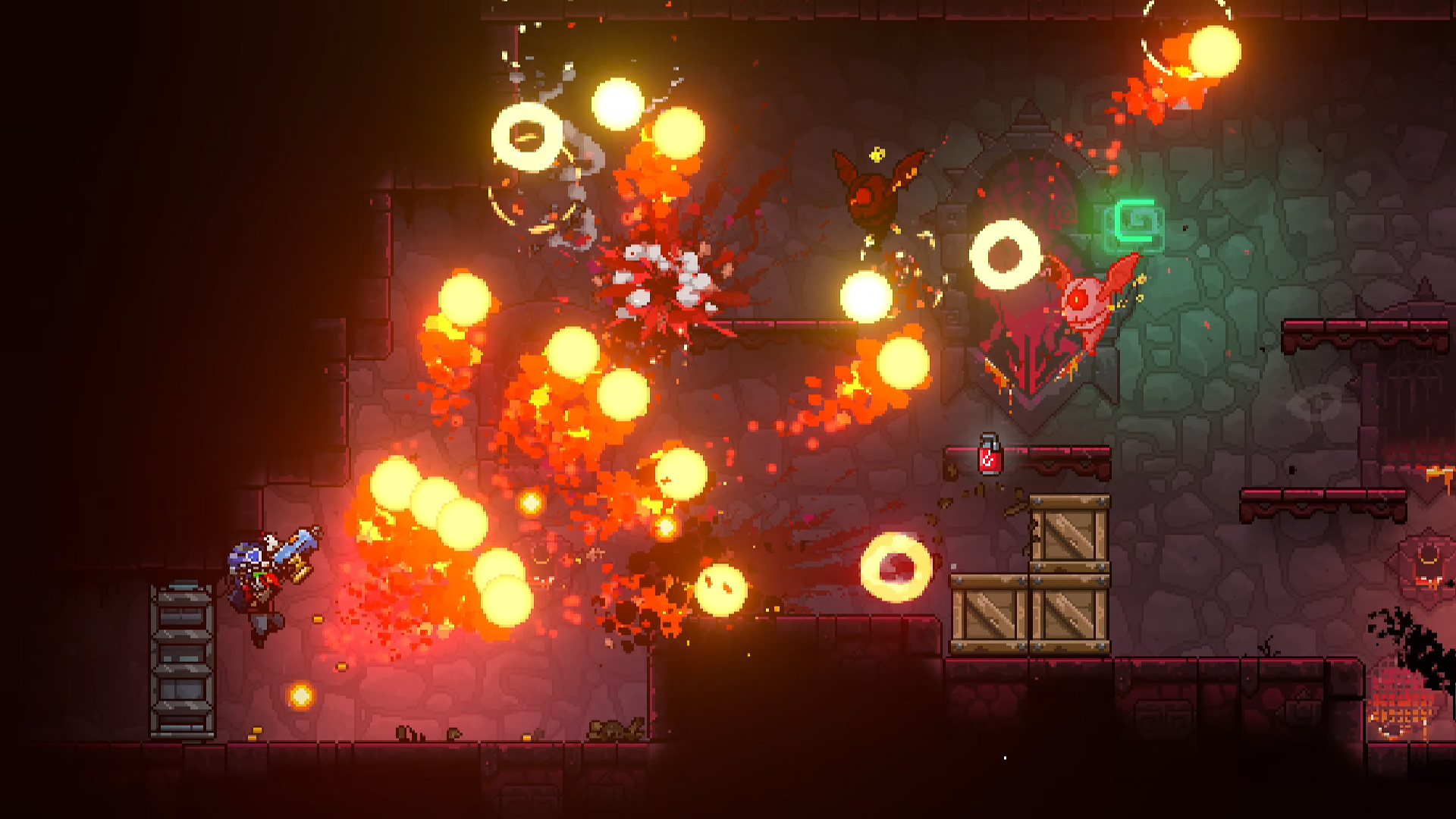