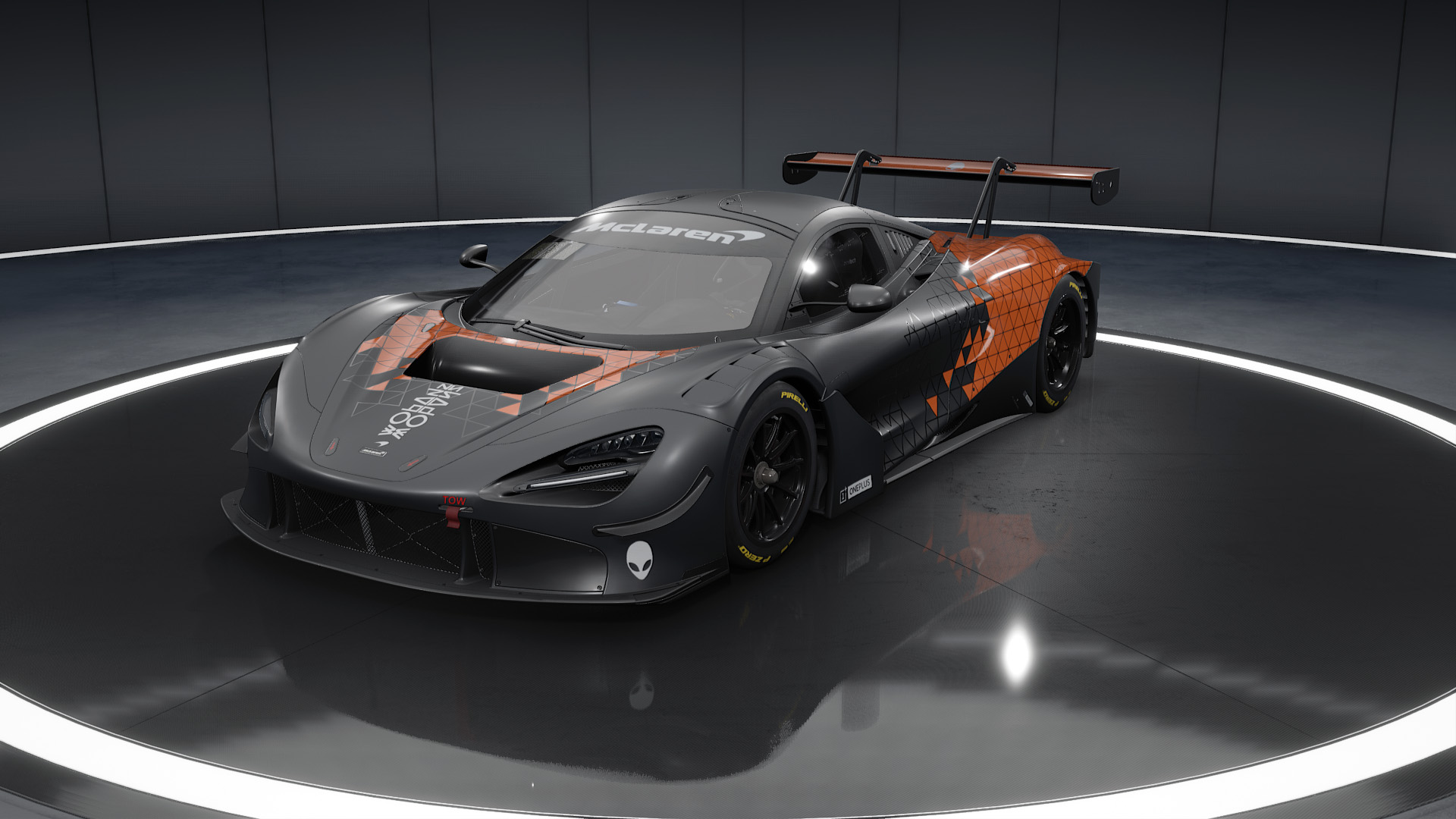 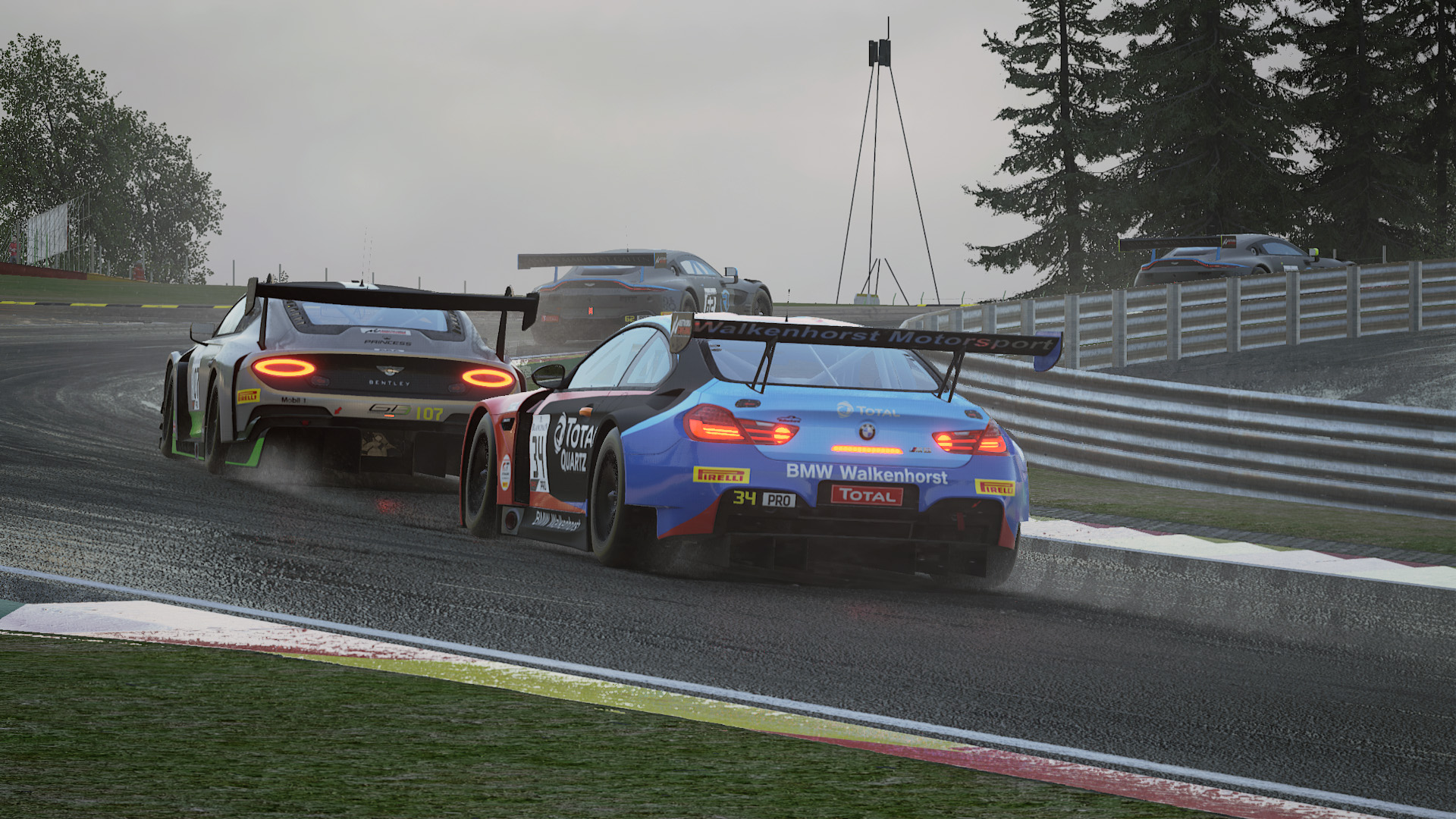 The arrival of Assetto Corsa Competizione on PlayStation 4 and Xbox One is just the beginning, with a full post-launch development plan underway for both the console and PC versions of the game:

The GT4 Pack DLC, adding +10 new GT4 cars, will be available this July on Steam for PC, and this fall for PlayStation 4 and Xbox One.

The British Pack DLC, offering 3 new iconic circuits that complete the 7-race calendar of the British GT Championship, will be available this winter both on Steam for PC and for PlayStation 4 and Xbox One.

Assetto Corsa Competizione can be played with standard console gamepads and can also be played with more professional and immersive simulation racing rigs. 505 Games and KUNOS Simulazioni have partnered with sim racing peripheral company Fanatec, a leading global developer of controllers, racing wheels, pedals, cockpits and connecting accessories for the most important playing consoles and PCs of today 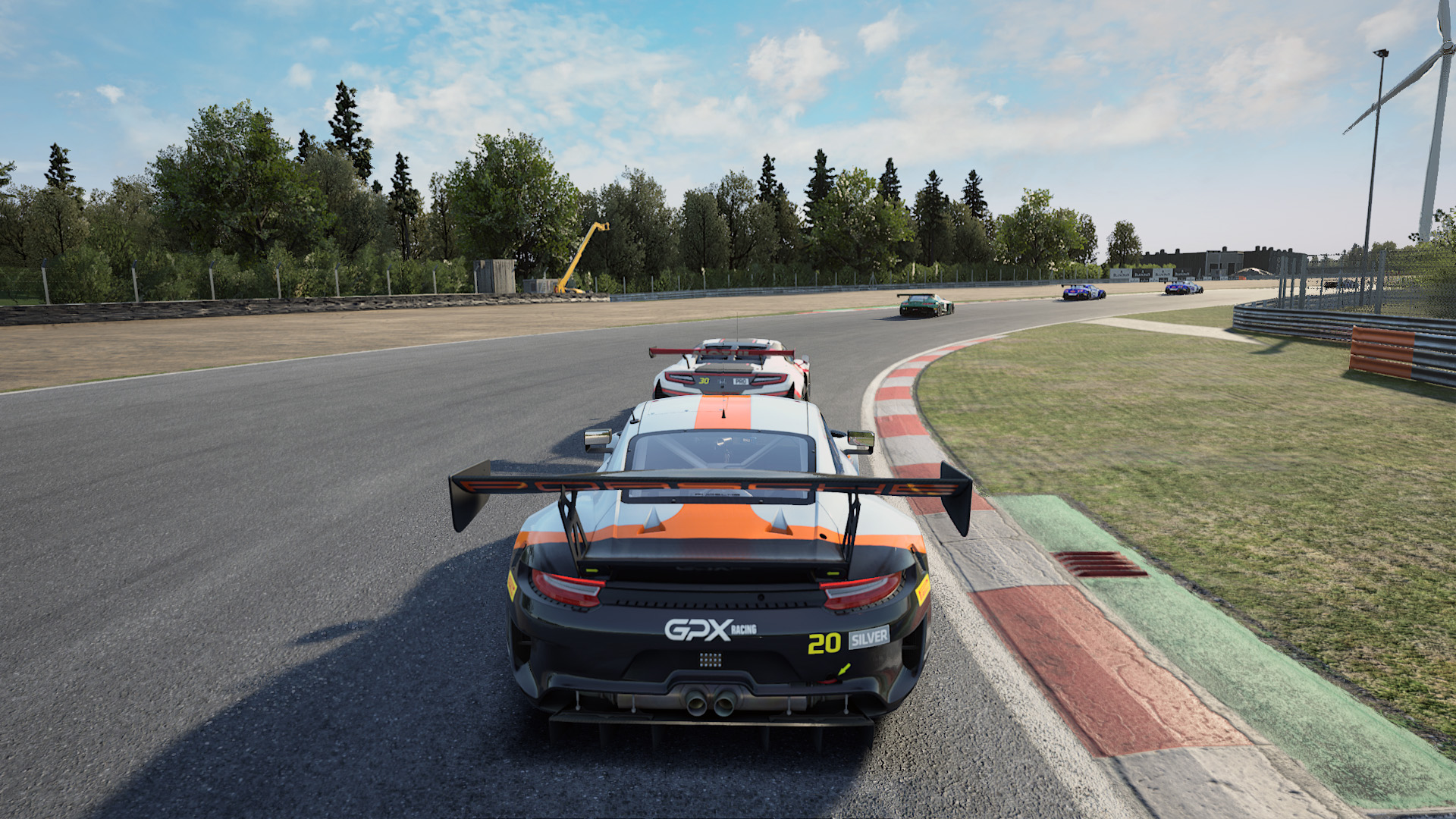