Ahoy Pathfinders! Today, a new adventure awaits as the “Season 4: The Maelstrom” map launches for PC and Xbox One players. Replacing the original ATLAS map, Maelstrom is smaller in size to intensify exploration, making it easier to find collaborators or foes as you sail the high seas. 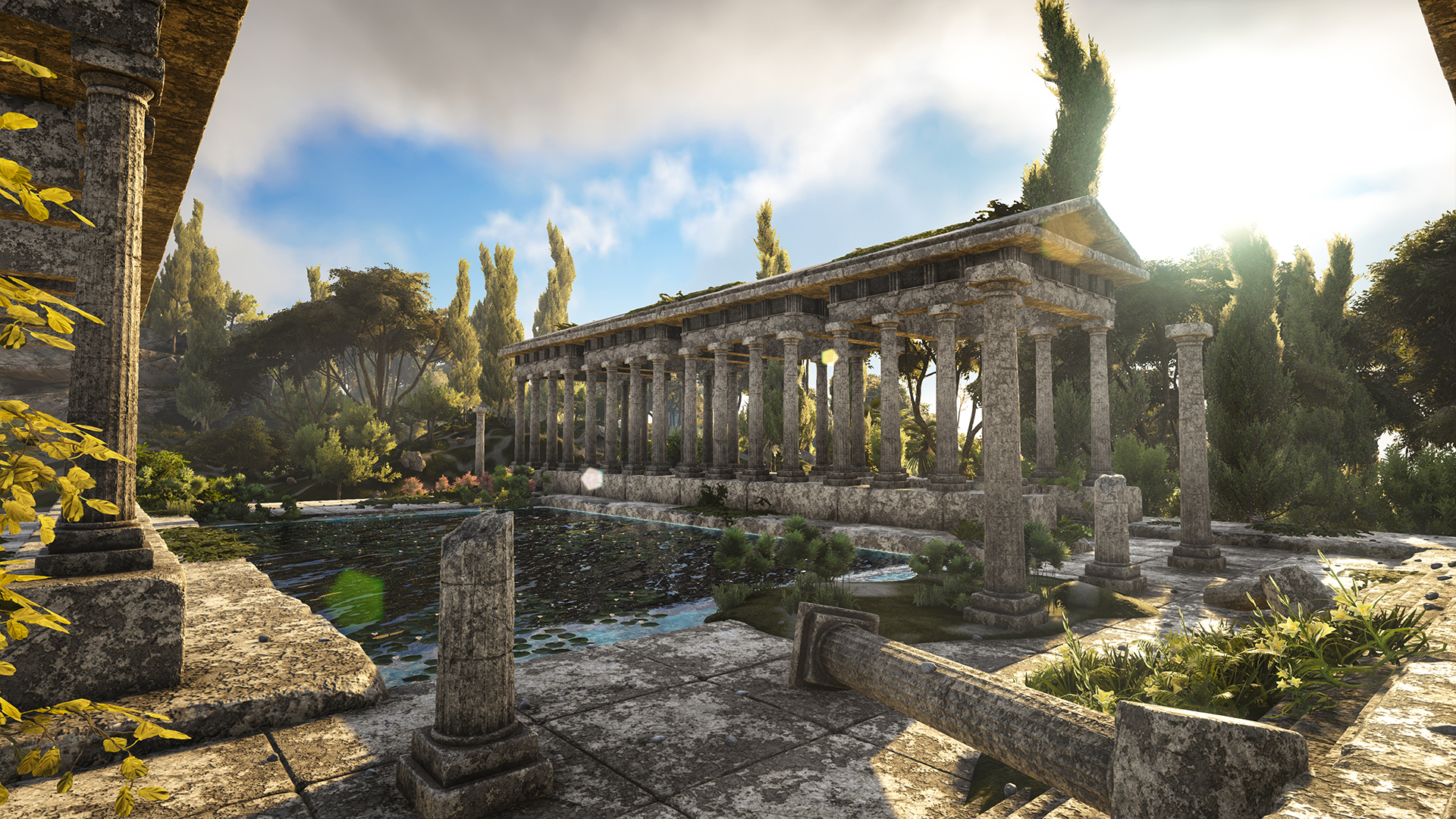 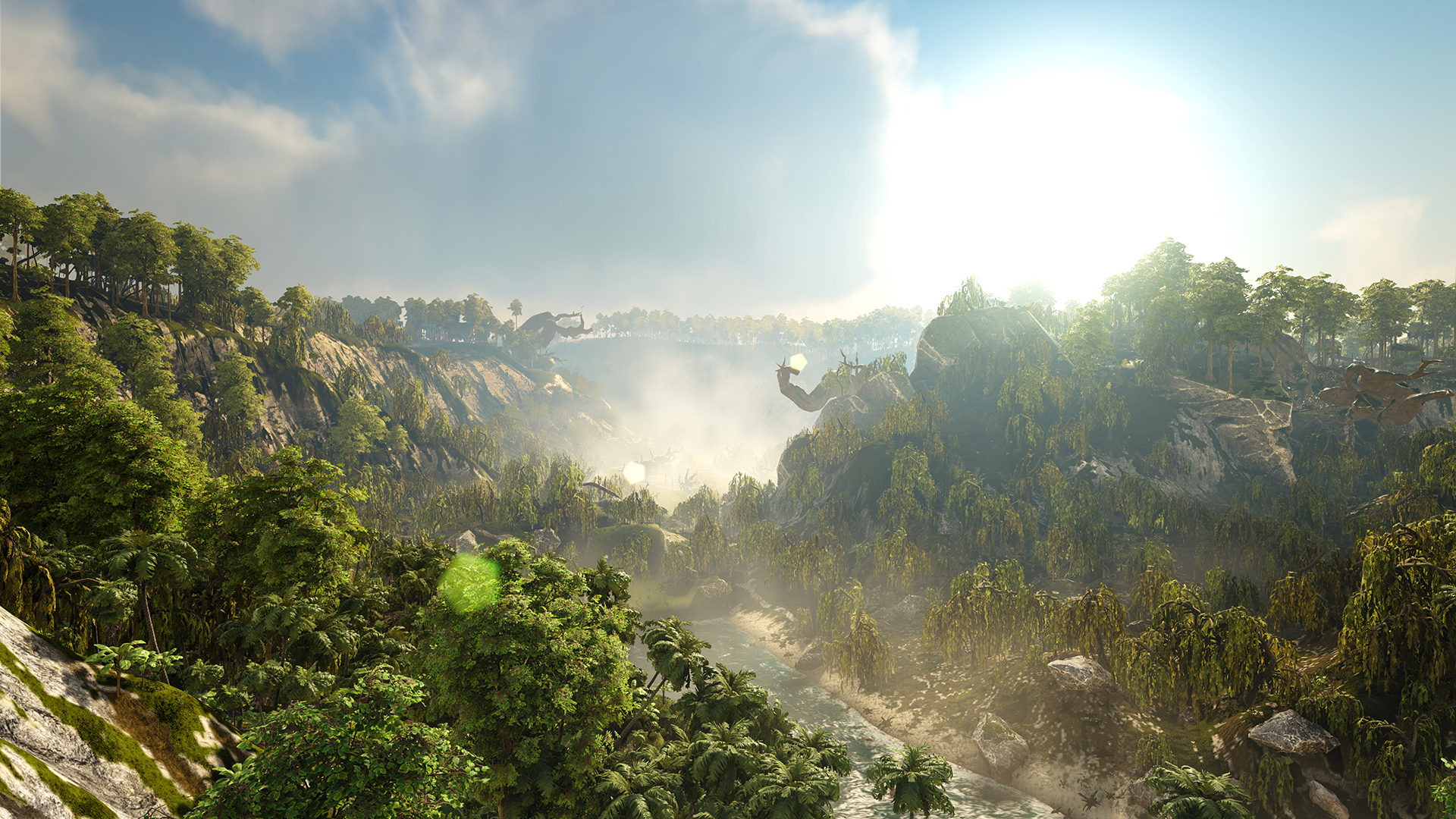 ATLAS pirates will stake their claim in this vast open world while endeavouring to construct custom ships, search for buried treasure, siege and conquer fortresses, plunder traveling merchants, then recruit a crew to join their powerful Armada and engage in the ultimate quest for fortune and glory! ATLAS has full cross-platform support, allowing Xbox and Steam PC players to battle together in the same gigantic world. 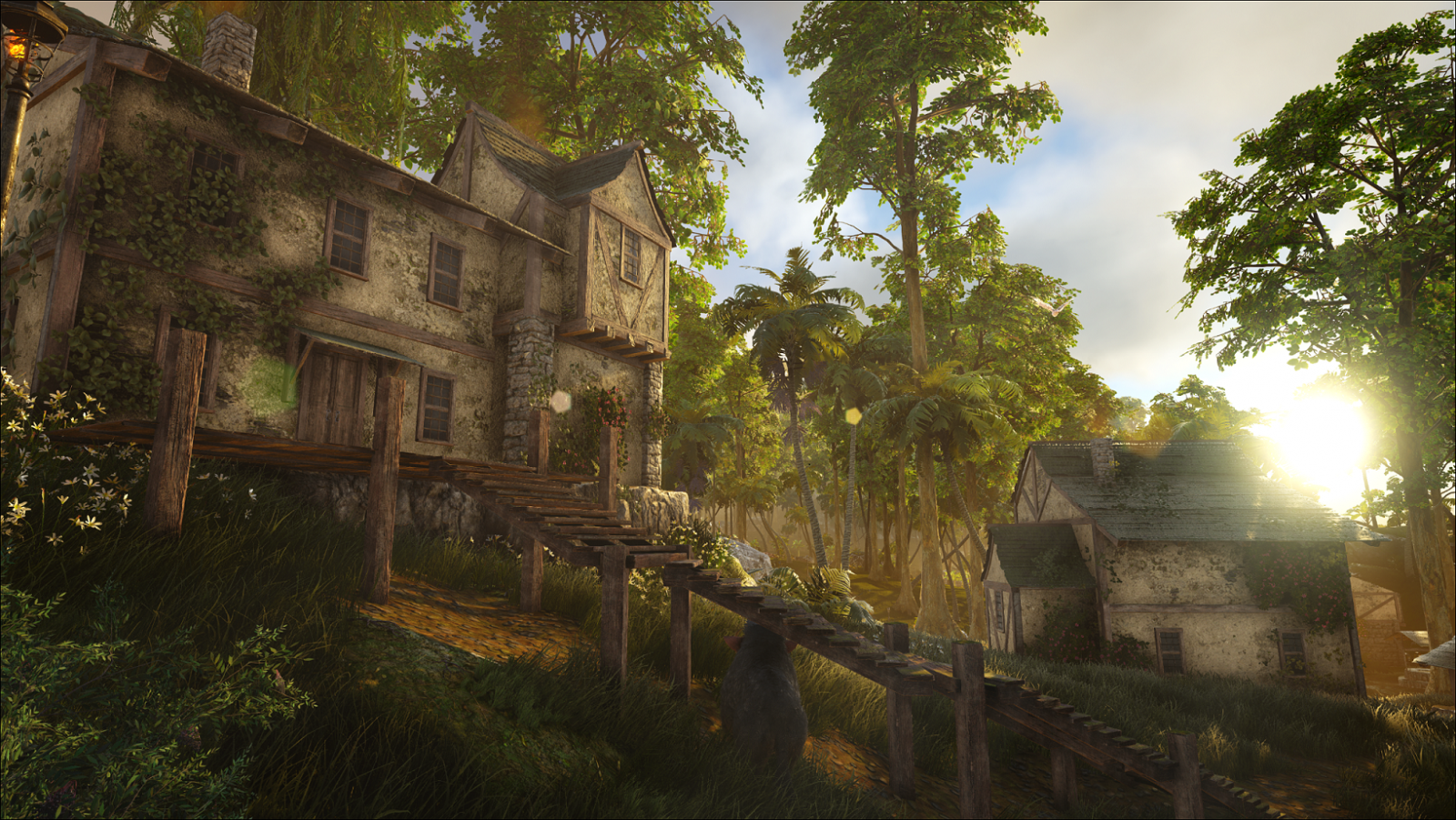 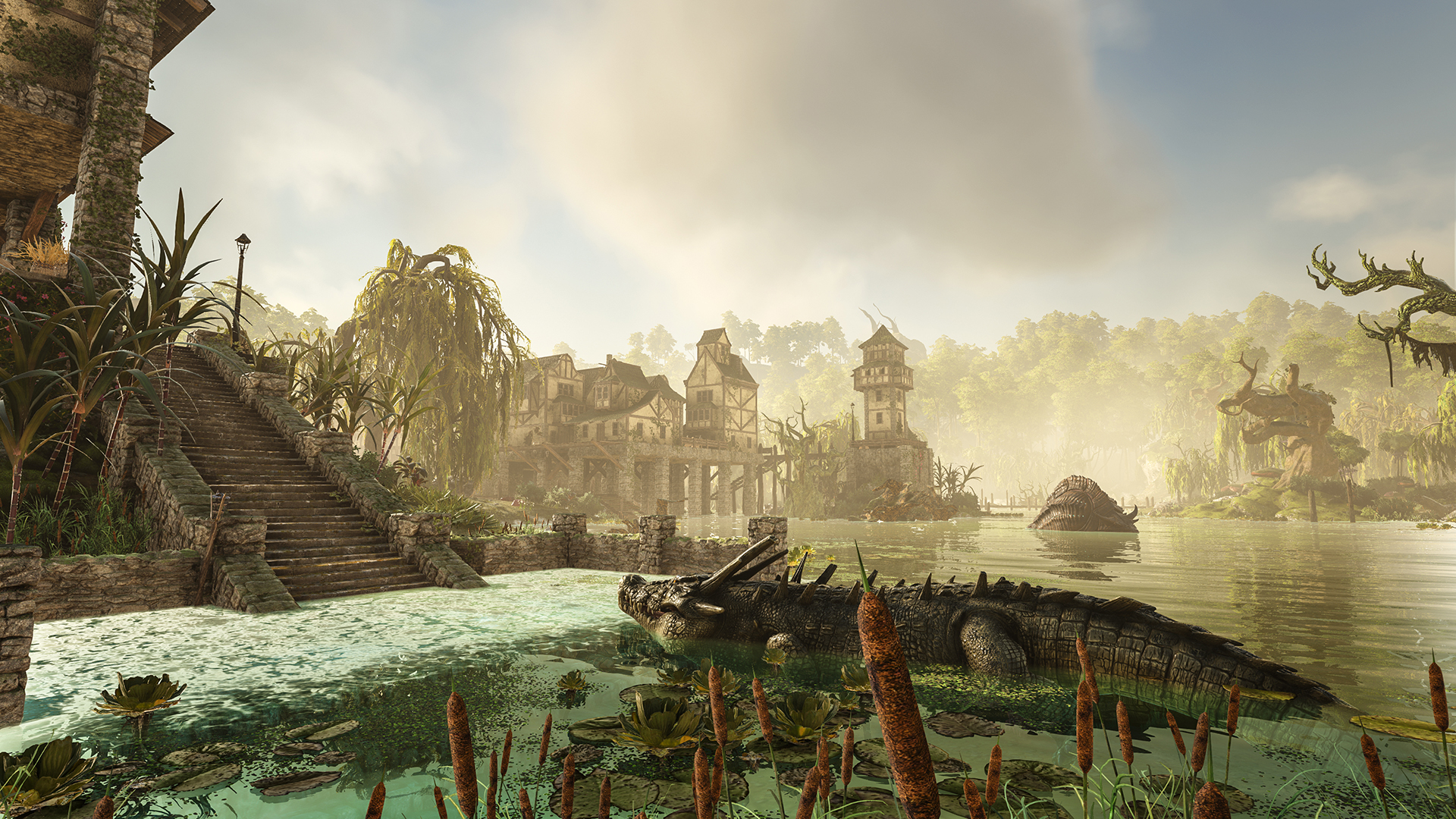 The Maelstrom Map is a richer gameplay experience designed in a circular pattern with higher difficulty, more lawless waters in the middle (beware the Kraken!) and safer refuge with additional resources around the world edges for pirates just beginning to level up. Supplies are spread out around the globe to encourage farther world travel - no more homebodies, players must venture out to find all their necessary resources.

This is just the first step in a greater plan to shift gameplay from the land out onto the open seas, driving more interaction between players -   both competitive and cooperative! Grapeshot Games has plans for regular content updates to the pirate MMO that will bring joy and piracy back to the lawless waters, with schemes for Trade Winds, Farms, Warehouses, and more!