2. One new mission and three new raid events have been added

4. Nine new techniques are being added

6. Ultimate Instinct Goku will be able to unleash a new skill called the Divine Kamehameha on his opponents

A small update for Dragon Ball fighterZ, but an update none the less, Master Roshi will be joining the DRAGON BALL FighterZ character roster in September and finally.. 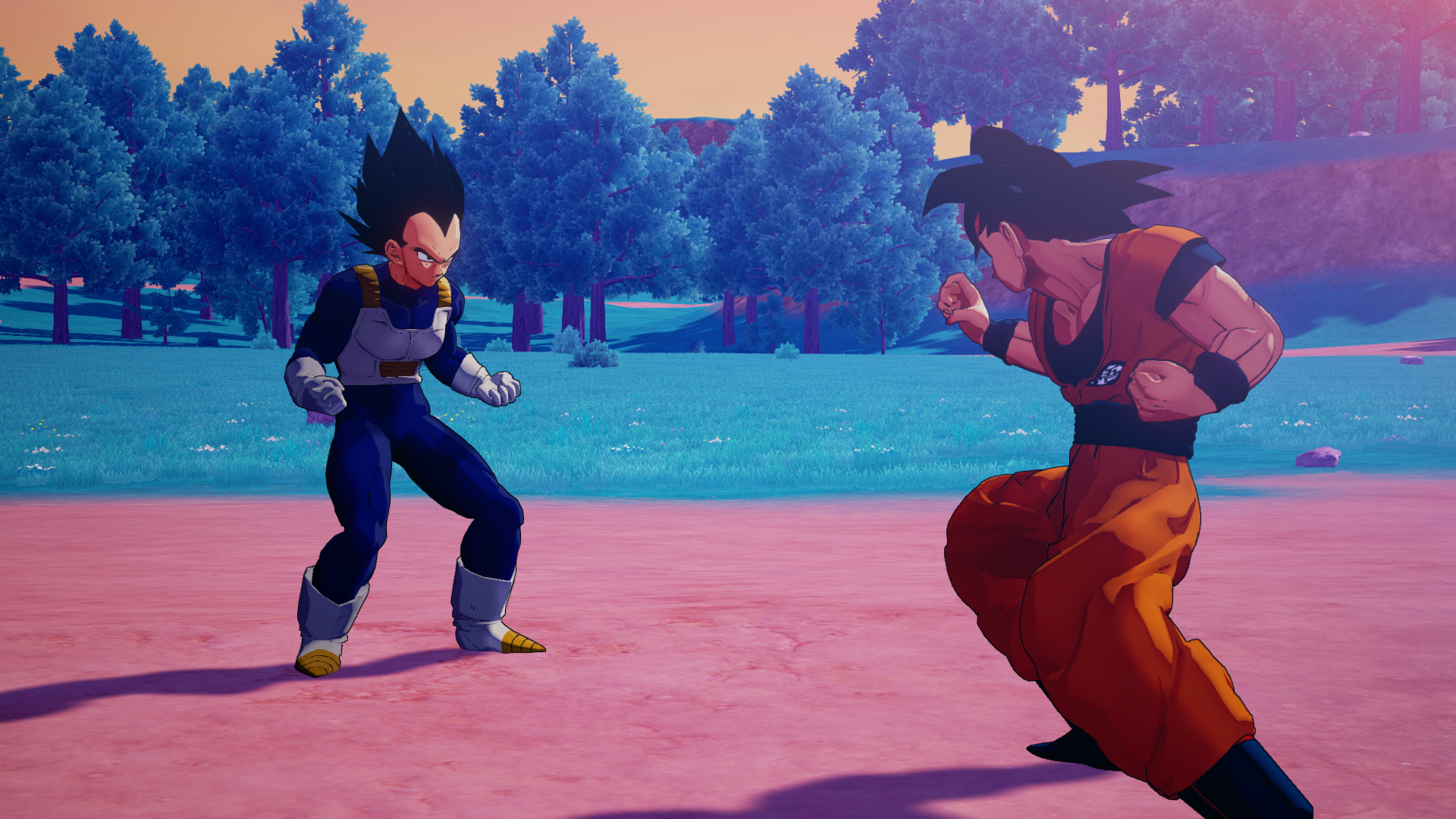