SMITE Gods and players alike begin an epic voyage set to last for months in the Odyssey: Reckoning. Divinities unite and strive to send Cthulhu back into the abyss in order to restore balance and sanity to the world. 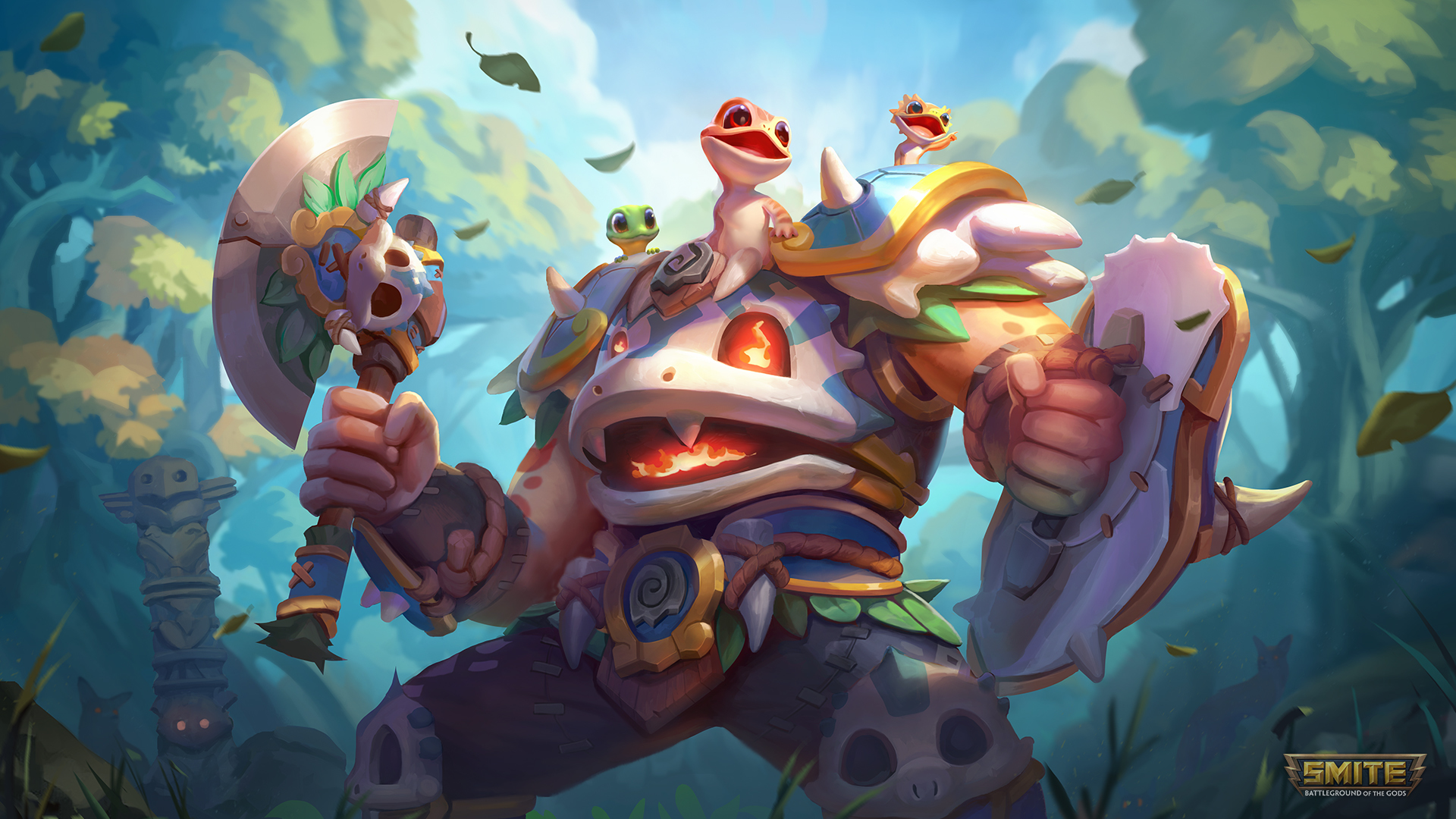 Starting now with the launch of Odyssey: Reckoning and up until early 2021, players will be able to unlock dozens of high-quality skins as they gradually release through the event. Five are already available, including the Unlimited T5 skin, the jewel in the crown: Eclipse Summoner Hel. She is the one bridge between absolute opposites; she masters and controls the Guardians of Sun and Moon. In battle, Eclipse Summoner Hel is constantly followed and aided by either one of those two mythical beings. One gives way to the other as she switches her stance in the never-ending cycle of light and darkness.

Some Odyssey skins can be directly purchased while others will be obtained with Odyssey points. All players earn points when buying select skins and bundles—not necessarily related to the Odyssey. What’s more, the new Battle Pass also yields points for free. The Odyssey: Reckoning also brings quests and rewards with an all-new Odyssey map to explore, plus story developments. All players will also enjoy free gifts with the Voyager’s Log side-event celebrating the Odyssey: Reckoning. For the first 15 days of Odyssey:Reckoning, everyone logging can claim special rewards including new cosmetics—one each day and all for free.

The new Necropolis Battle Pass has just been released, replacing the Avatar: The Last Airbender Battle Pass which has seen unmatched success. The new Battle Pass contains four dark fantasy Exclusive skins and dozens of thematic rewards. Some are earned for free such as Sinister Sentinel Athena. Upon purchase, players get Razor’s Edge Isis instantly, and later they can unlock the first skin for Tsukuyomi, the latest God of SMITE. Players progress in the Necropolis Battle Pass simply by playing. 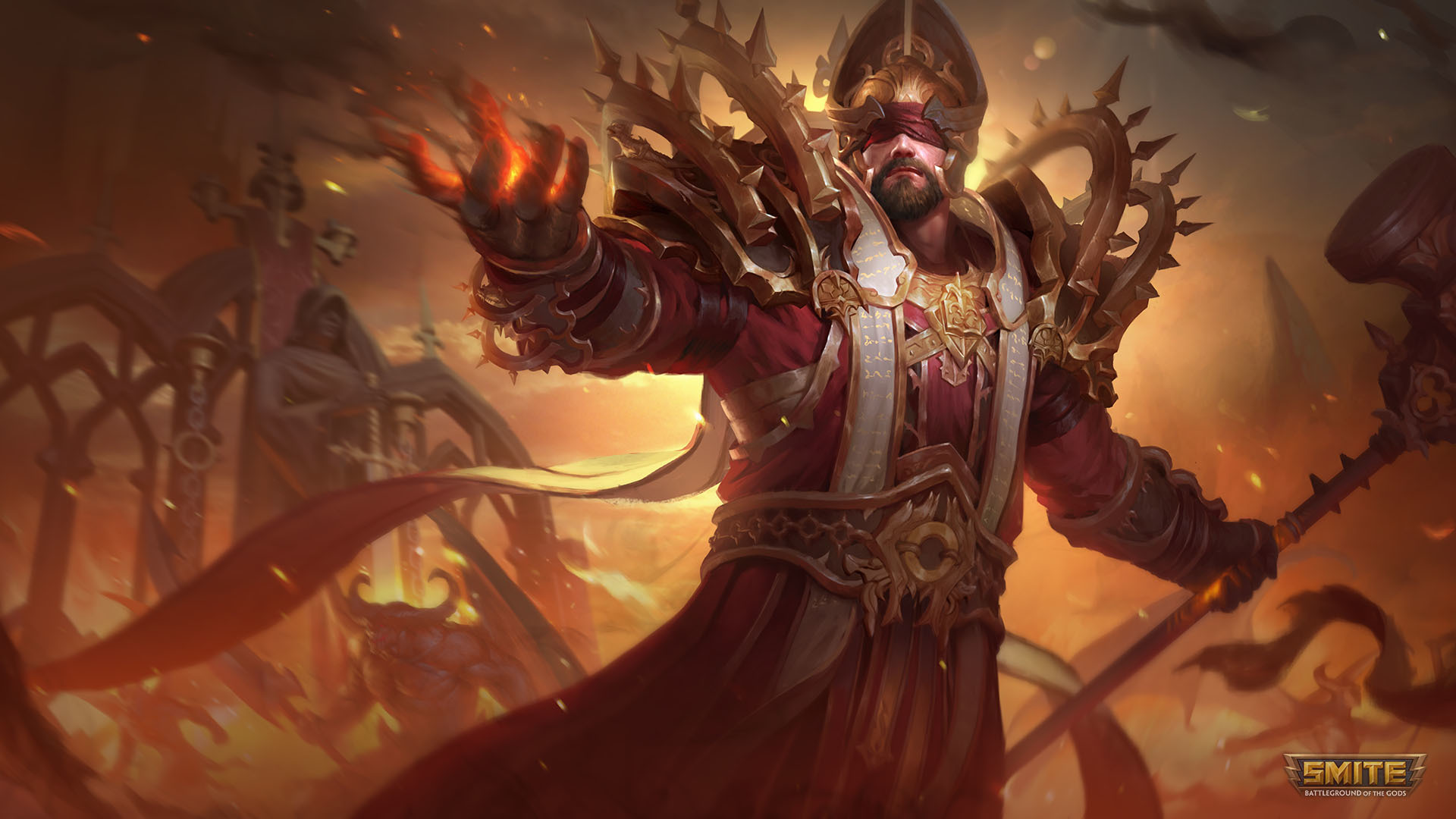