Borderlands 3: Bounty of Blood OUT NOW !

Bounty of Blood, the third campaign add-on for Borderlands 3, is available now! This release coincides with a free level cap increase that raises the maximum Vault Hunter level to 60. 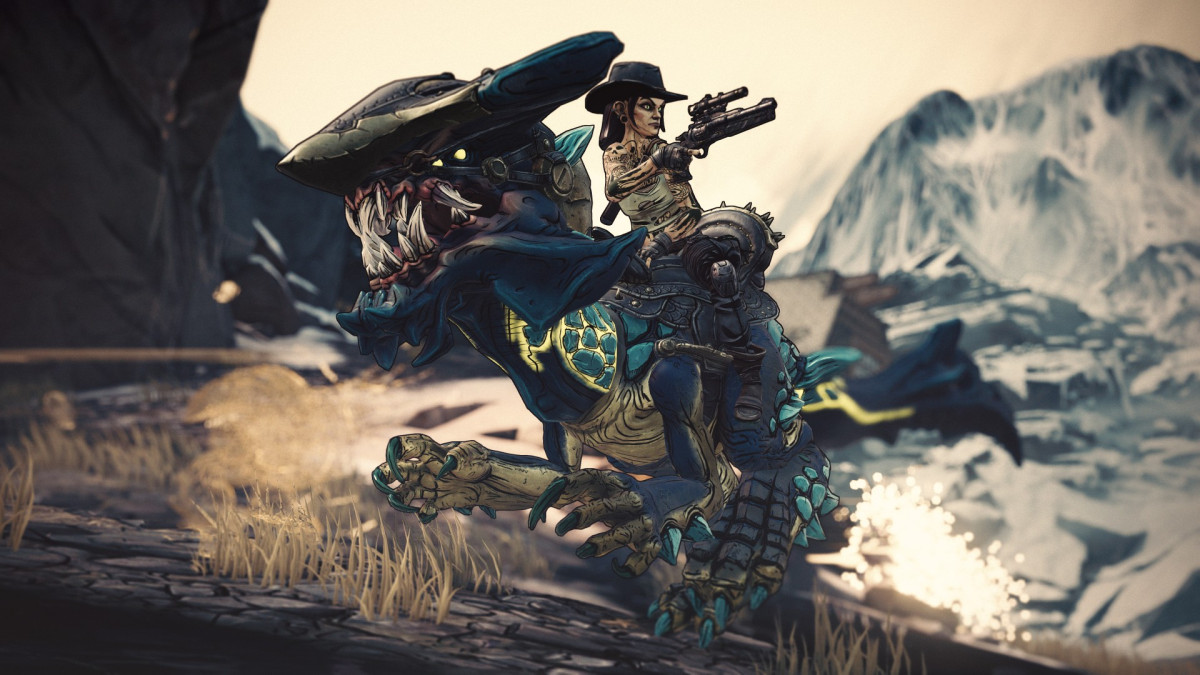 Vault Hunters, mount up! The Sheriff of Vestige on the frontier planet of Gehenna has issued a bounty on the Devil Riders gang, and it's time to collect. The violent, beast-riding mercenaries have been harassing the townsfolk, and their unwanted attention is taking such a toll that the locals have started turning to outsiders for help. These folks are tough as hell—they wouldn't have survived this long on a brutal, unforgiving planet that was previously a weapons testing ground otherwise—and they'll do what they can to help. But it falls on you to take the fight to the Devil Riders and put them in the ground so the town can be rebuilt and folks can get back on their feet.

Help rebuild the town of Vestige, where your successes have a lasting impact on the locals' livelihoods and town landmarks

Take on a host of additional Crew Challenges, like tracking down treasure or claiming bounties on beasts and bandits alike

In order to reach Gehenna with an existing Vault Hunter, you'll need access to Sanctuary III, the starship you get by completing Episode 5 of Borderlands 3's main story missions. When you're ready to travel to Gehenna, look for the wanted poster—highlighted with a yellow exclamation mark—on the table in front of the Quick Change station on Sanctuary III.

Alternatively, if you don’t have access to Sanctuary III yet or are looking for an excuse to start playing as a new character, you have the option to create a new Vault Hunter and have them bypass the opening acts of the Borderlands 3 story so you can head to Gehenna right away. Once the campaign add-on is installed, select Play on the main menu, followed by New Game; you'll then get to choose which storyline you want to jump into. 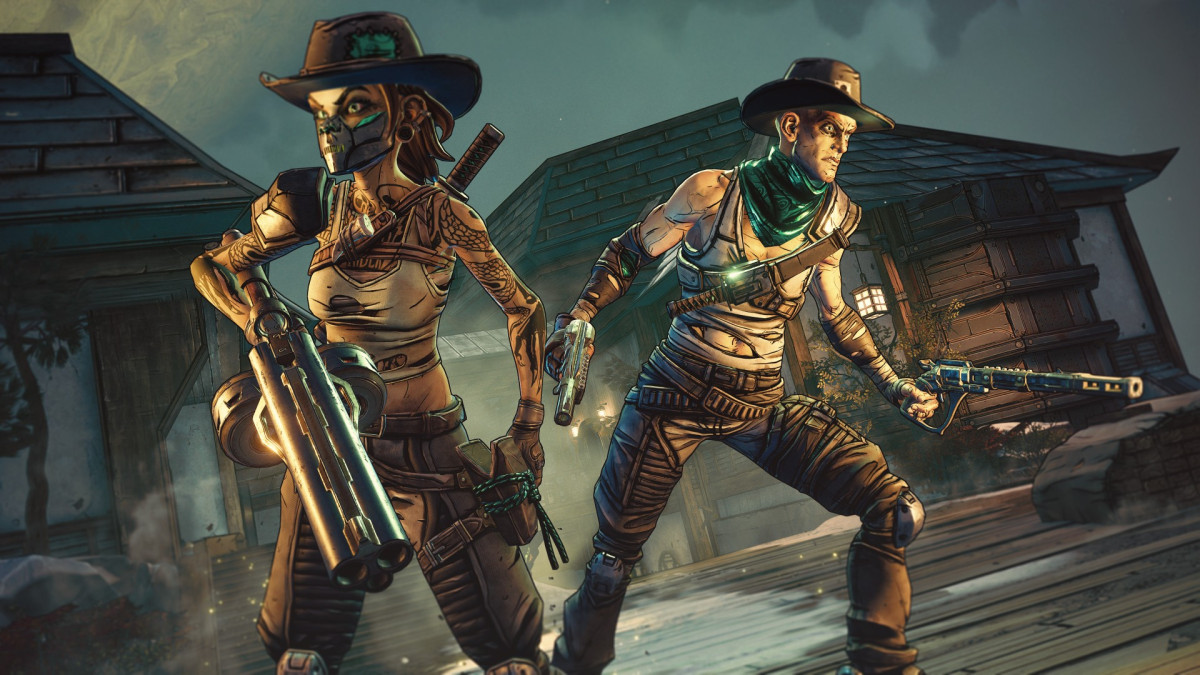