Here are the options to play Call Of Duty: Black Ops Cold War on PS5 and Xbox Series X on 13th November 2020

Black Ops is back !, its been 2 years since Black ops 4, and with new consoles launching either side of it, many fans will want to experience Call of Duty's cinematic chaos on a shiny next-gen machine. The bad news, however, is that the Call of Duty: Black Ops Cold War PS5 and Xbox Series upgrade system is more than a little confusing,  where as games like Assassin's Creed or halo Infinte will be utilising the smart delivery system  Black Ops Cold War will not. 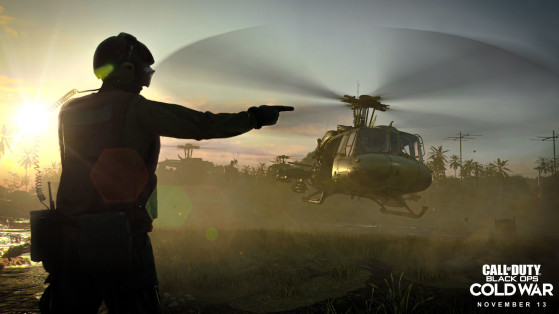 As we mentioned above, Call of Duty: Black Ops Cold War will be released on November 13, and you'll be able to play it on Xbox Series X, Xbox Series S, Xbox One, PS5, PS4, and PC.

Regardless of when you're planning to upgrade to a new console, it makes sense to future-proof your new game purchases, so let’s break down the next-gen upgrade options on PlayStation. Thanks to PS5 launching in both discless and disc-based variations, there will be different upgrade paths for each SKU.

If you are buying a physical PS4 copy of the new Call of Duty, you can upgrade that to a next-gen version for an additional $10 (UK pricing TBC). This upgrade will only work if you buy a PS5 with a disk drive because you’ll need to keep that PS4 Black Ops Cold War disc in while you play.

If you're going digital on PS4, however, you have two options. Firstly, you can buy the digital PS4 edition for £59.99 / $60 and then pay a fee to upgrade your game later. Secondly, you can simply buy the £64.99/$70 cross-gen bundle, which comes with both PS4 and PS5 copies and will work on either the PS5 Digital Edition or its disk drive-toting bigger brother.

Xbox buyers can choose between an Xbox One disc and an Xbox Series X/S disc. The former costs $60/ £59.99 and contains zero next-gen upgrades, while the latter costs $70/£64.99 and will play on both consoles. It’s worth noting that, like with the PS4 version, the basic Xbox One disk will play on your shiny new Xbox Series X, but without the next-gen enhancements. 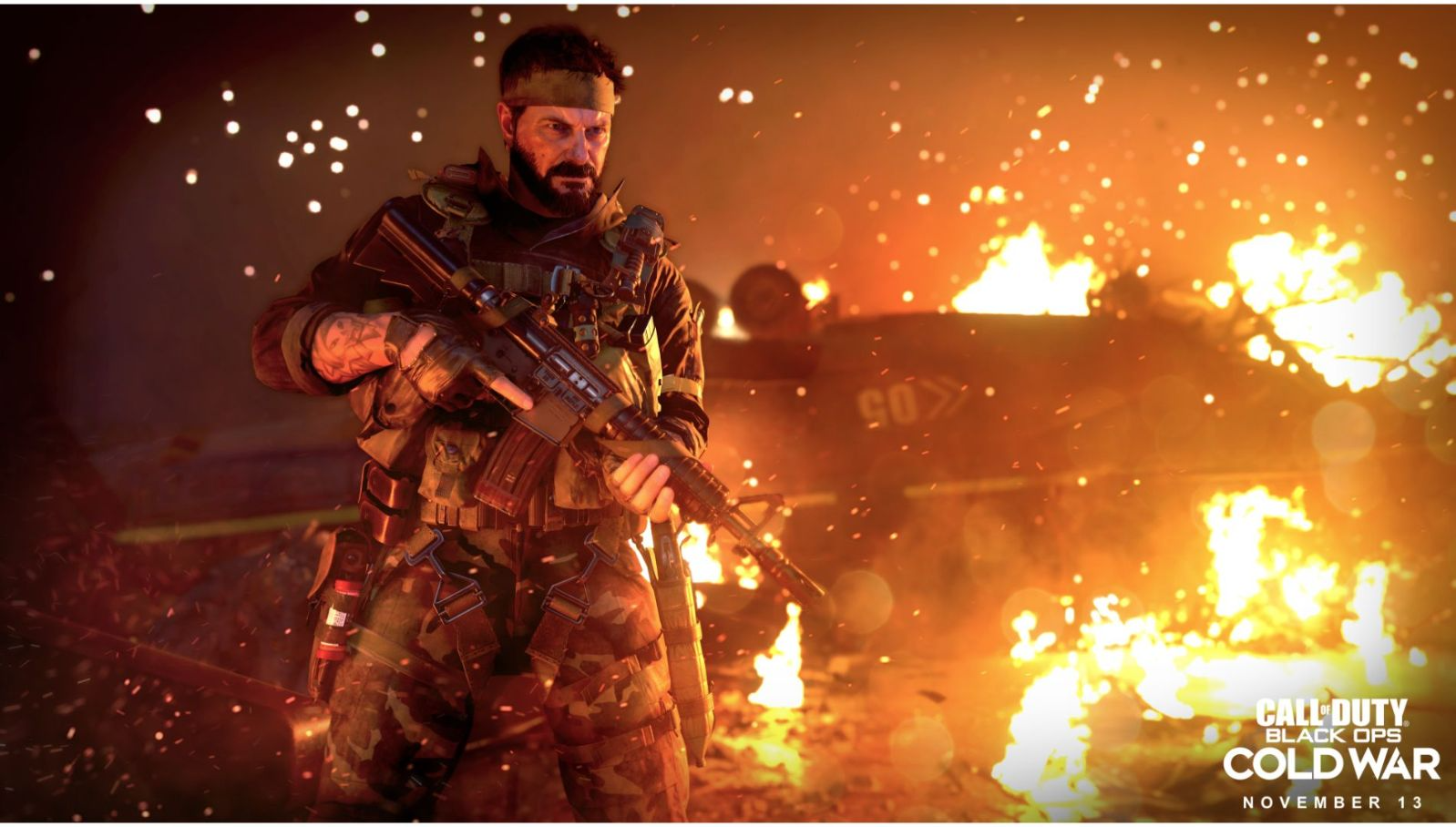 For those who like deathmatches of the digital variety, the Xbox upgrade path functions very similarly to PlayStation's. $60/£59.99 gets you the Xbox digital standard edition, with a $10 (UK price TBC) upgrade unlocking the Xbox Series features. Alternatively, you can get the cross-gen bundle for Xbox for $70/£64.99 and not have to worry about disks or upgrades as this comes with Call Of Duty: Black Ops Cold War for both gens. 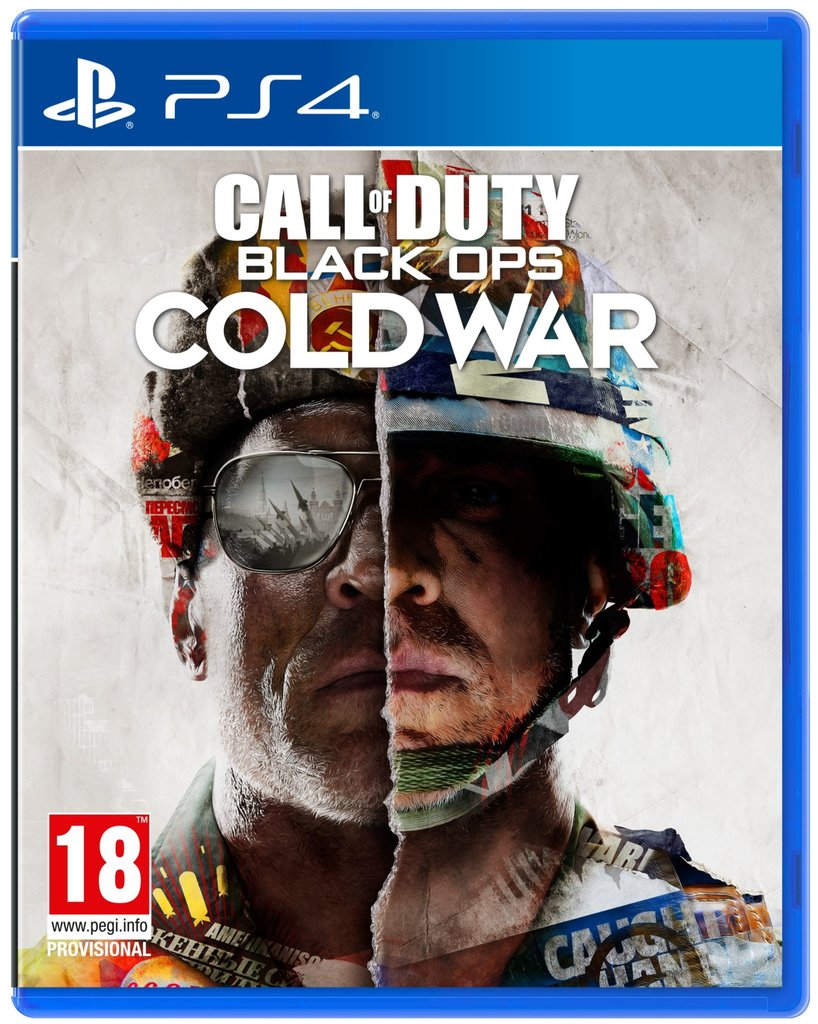 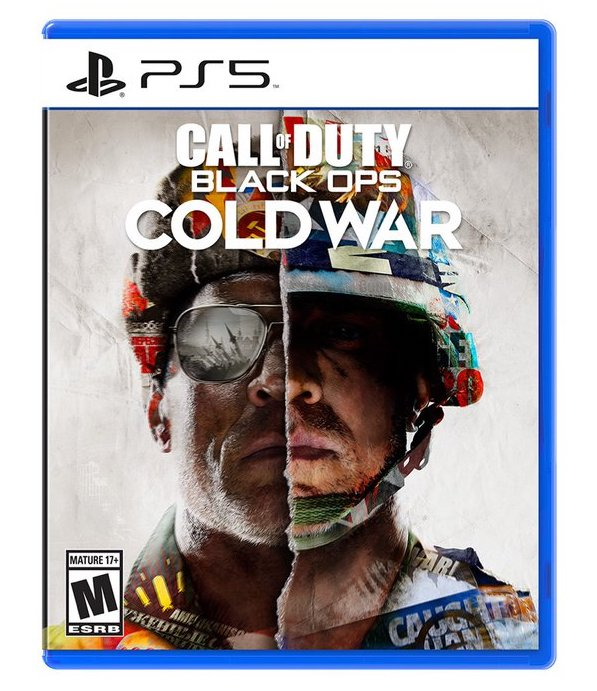 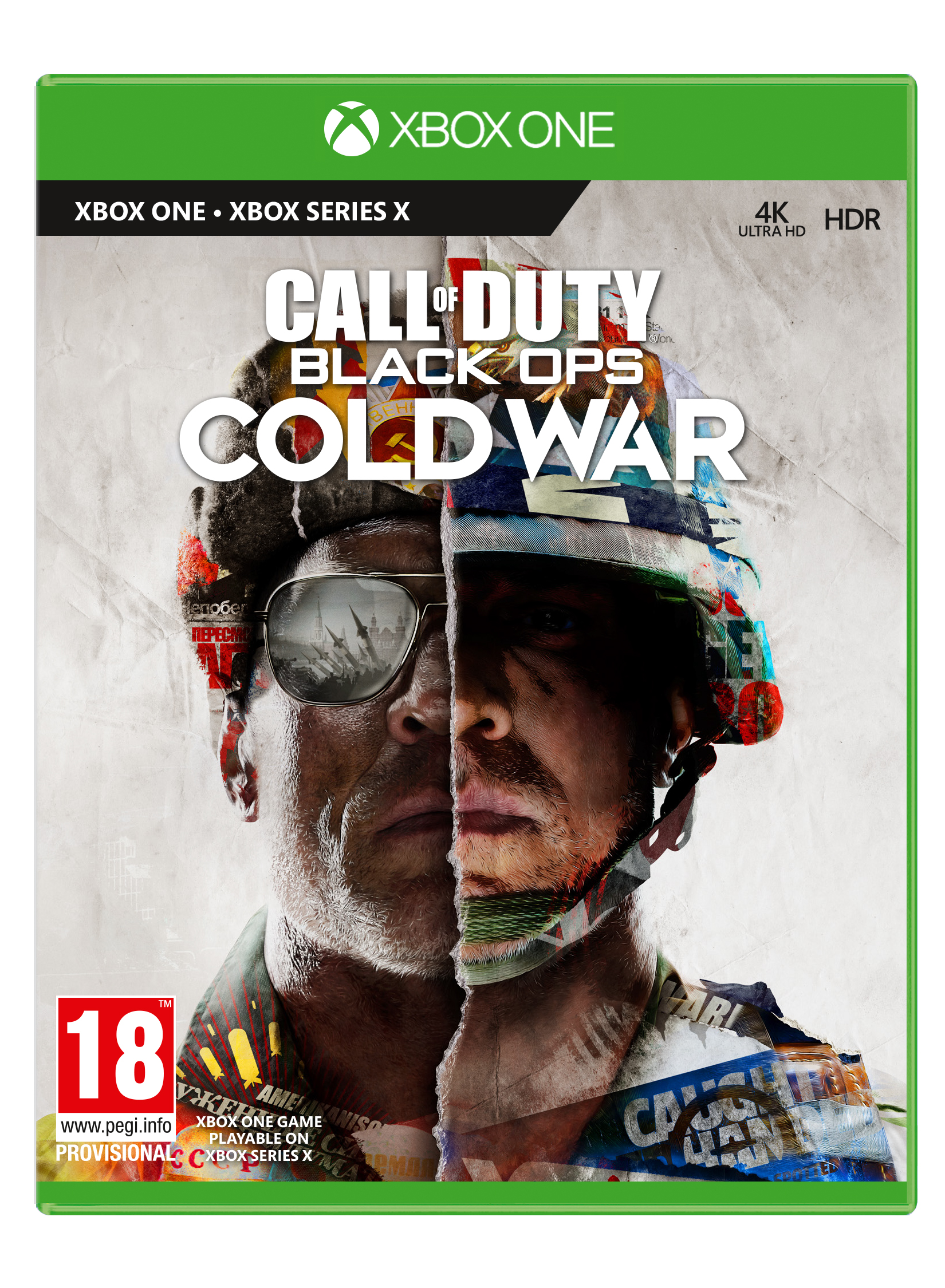 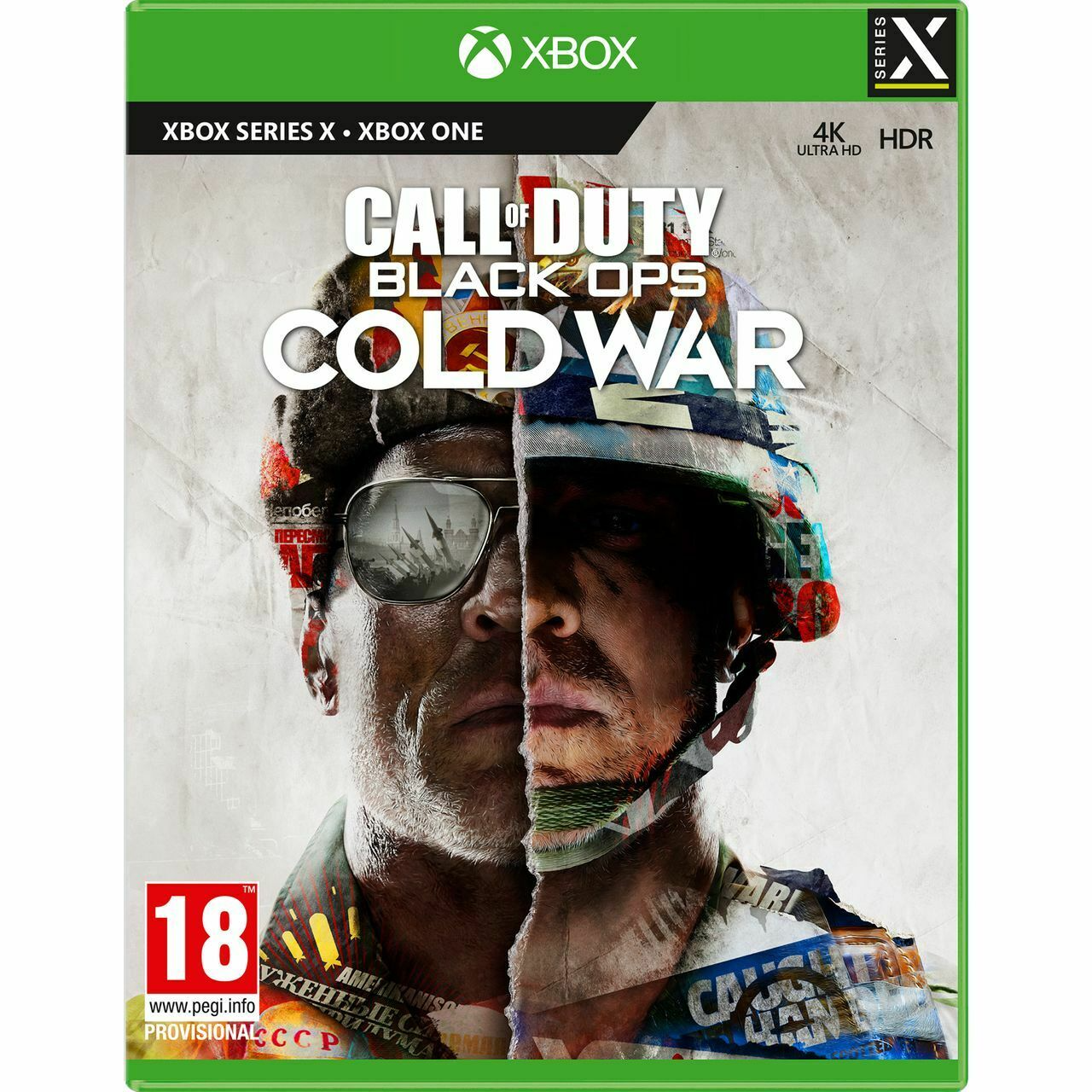