"Call of the Abyss" Returns! Identity V Global Festival is Making a Comeback on January 15

Experience the thrill of a lifetime in the Garden Corridor, Snow Mountain, and Wintry Harbor! NetEase Games’ celebrated asymmetrical competition mobile game, Identity V, launched its 4th Global Festival, “Call of the Abyss IV", on January 14, 2021, taking players on an exhilarating new adventure, answering the ancient calls from the abysmal depths, and unveil the secrets behind the abys 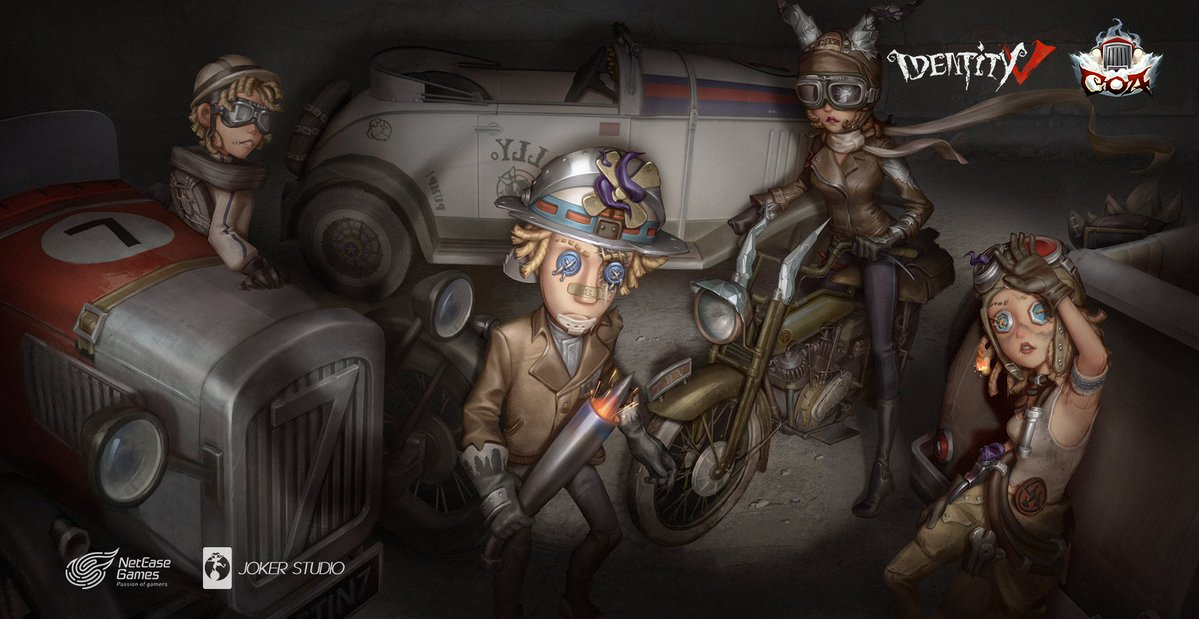 As Identity V's highest caliber eSports tournament, Call of the Abyss is available to all players in 6 competing divisions, including Hong Kong/Macao/Taiwan, Japan, South Korea, Southeast Asia, and NA-EU. Players in each division will battle one another for the highest honor. Call of the Abyss IV commences on January 14, along with bountiful in-game rewards and exciting competitions, bringing electrifying clashes between top players worldwide. Come and join us in this once in a lifetime experience!

Call of the Abyss IV is divided into four stages: Garden Corridor, Snow Mountain, Wintry Harbor, and Top Speed. Players from each region will form their clubs and battle against one another for a Grand Finals spot.

Garden Corridor will be available after maintenance on January 14, 2021. Club Captains can register for the Global Festival for free, and after registration, Club Members can participate in the Global Festival when it begins (all members from the Summer IVC Japanese, Fall IVC Japanese, and IVC Southeast Asia Champions must be in the same Club).   Snow Mountain begins at 10:00 a.m. (GMT+8) on January 15, 2021, marking the beginning of the event. Registered club members will earn various Global Festival exclusive rewards during the competition. In the meantime, a new contest-themed Abyss Treasure will also be revealed, so please stay tuned! 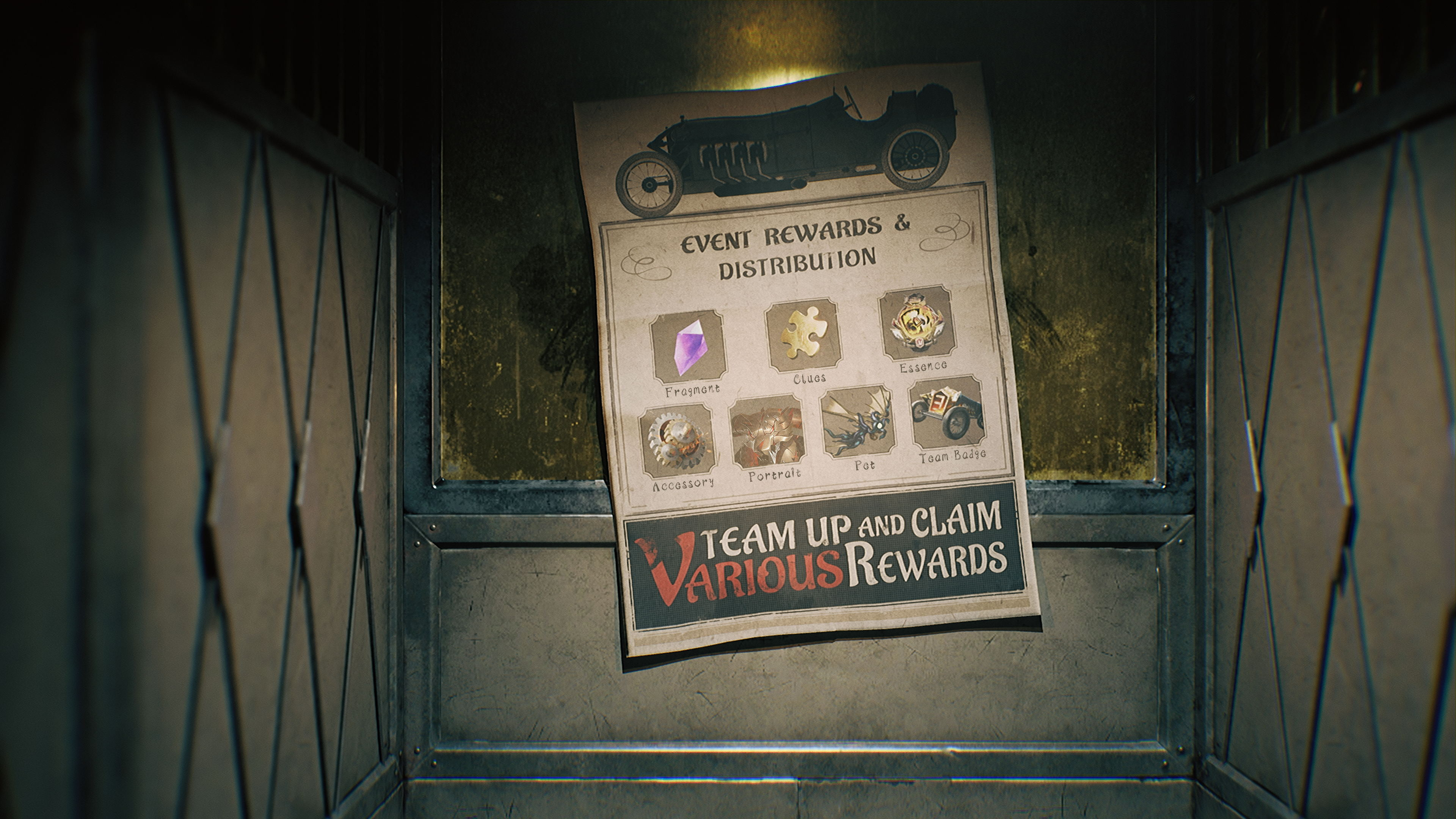 Registered Club Members participating in Snow Mountain will earn Global Festival Points that determine their ranking in the Snow Mountain stage. The more matches you compete, and the better results you have, the more Global Festival Points you will earn. The Top 50 Clubs from Japan, South Korea, Hong Kong/Macao/Taiwan, Southeast Asia, and NA-EU will advance to the next stage.

Wintry Harbor is where the Call of the Abyss IV reaches the fever pitch, and it will be available after maintenance on January 28, 2021. The top 50 clubs in the Snow Mountain stage from Japan, South Korea, Hong Kong/Macao/Taiwan, Southeast Asia, and NA-EU will compete in Wintry Harbor battles to obtain Wintry Harbor Points. The top 8 non-invited Clubs from each division will receive more rewards and will be qualified for the Online Qualifiers (If an invited Club is unable to participate, the invitation will extend to the next team on the rankings).

Top Speed is where the best Clubs face against each other in a final showdown. The Top 8 non-invited Clubs from Japan, South Korea, Hong Kong/Macao/Taiwan, Southeast Asia, and NA-EU will be invited to participate in the subsequent Online Qualifiers in February for a spot in the COAIV Grand Finals and share the 463.2 thousand USD (may fluctuate due to exchange rates) prize pool!