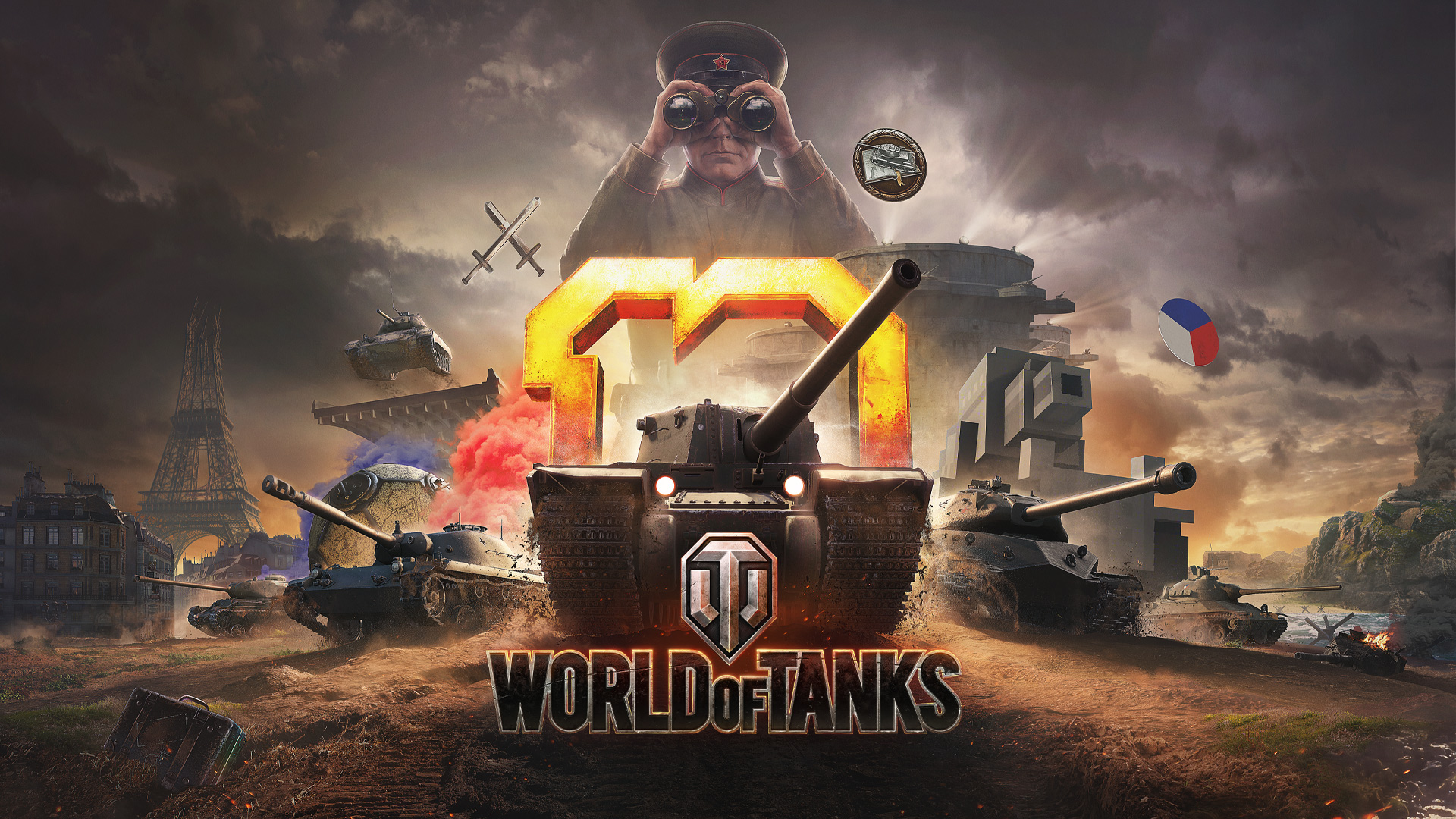 Available for one week only, a special PvP game mode will see players unleash the full force of the widely requested Sturmtiger

The anniversary activities are ramping up as World of Tanks’ 10th birthday nears in August. Act III will introduce a fun time-limited game mode, focused on the rather special and widely requested Sturmpanzer VI Sturmtiger. Additionally, players can take on a new set of anniversary missions, which will reward them with the third act’s unique 3D style. 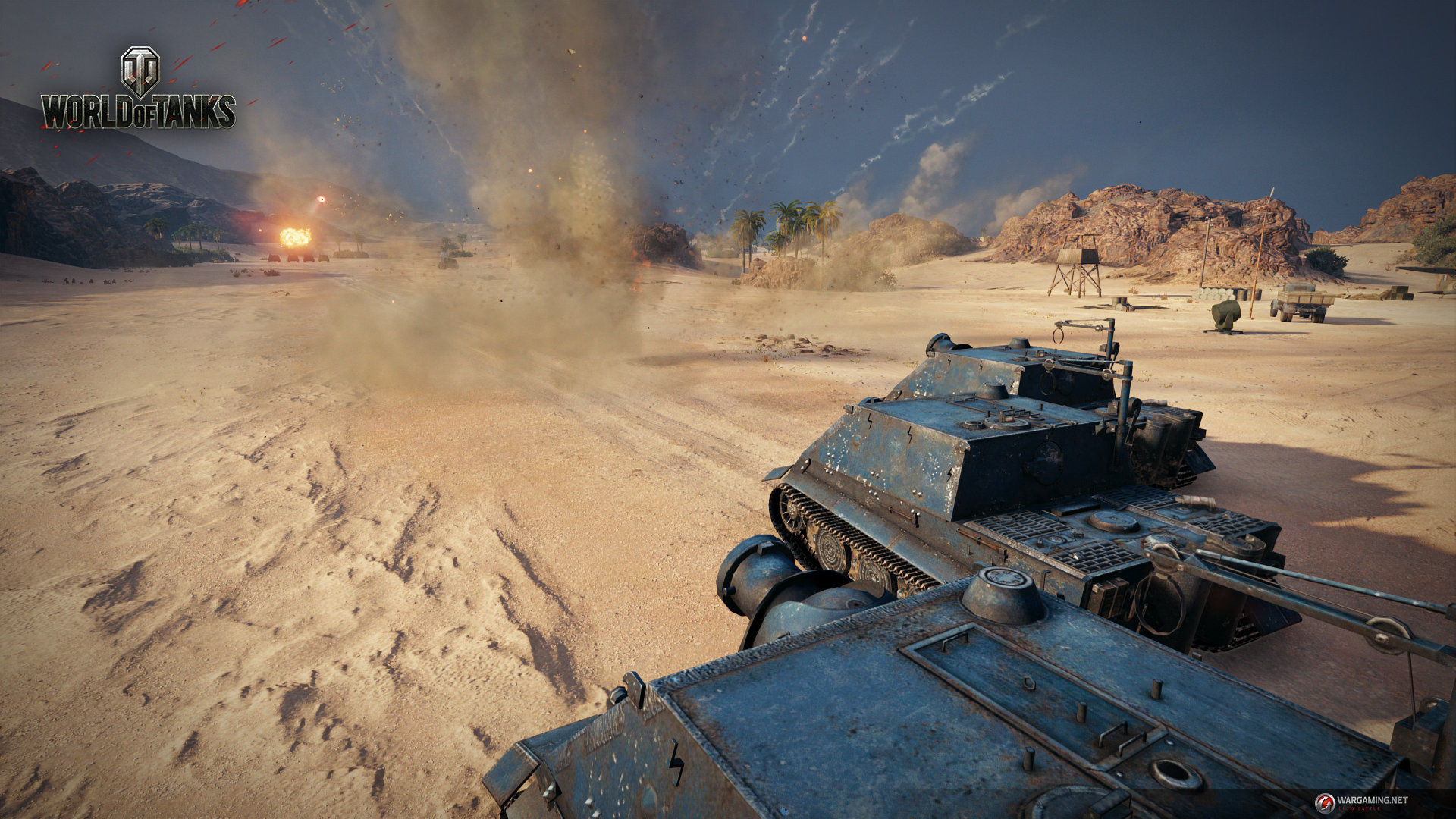 As late as 2015, developers were considering adding the Sturmtiger to the game, but due to its unique characteristics and features, there wasn’t a truly natural fit for it in the tech tree. Players continued to request it, but unlike in real life, it was never realised. Several years later, there still might not be a place for this German SPG in the tech tree, but that doesn’t mean it can’t be put in the game.

“The Sturmtiger is a wonderful piece of military vehicle history, but the real-life vehicle itself is rather unbalanced, which made it very hard to naturally fit in our game all those years ago, Its armour would be comparable to Tier VII or VIII, but its gun caliber… well, it’s something special. At 38cm, it’s 14cm more than anything else in our game.”

For the first time ever, players will be able to get their hands on this urban legend, and the Sturmpanzer VI Sturmtiger is unlike anything they’ll have ever seen before. This Tier X German artillery bucks some of the trends its real-life counterpart is known for: its incredible agility will leave tankers in disbelief. However, the Sturmtiger retains the devastating firepower that’s typical for top-tier vehicles and ramps it up to eleven.

These colossal beasts will battle it out in teams of 10 on 5 different maps: Ensk, Widepark, Tundra, Mines and Airfield. The Crouching Sturmtiger game mode will be available for one week only, running from 17th June through June 24th. 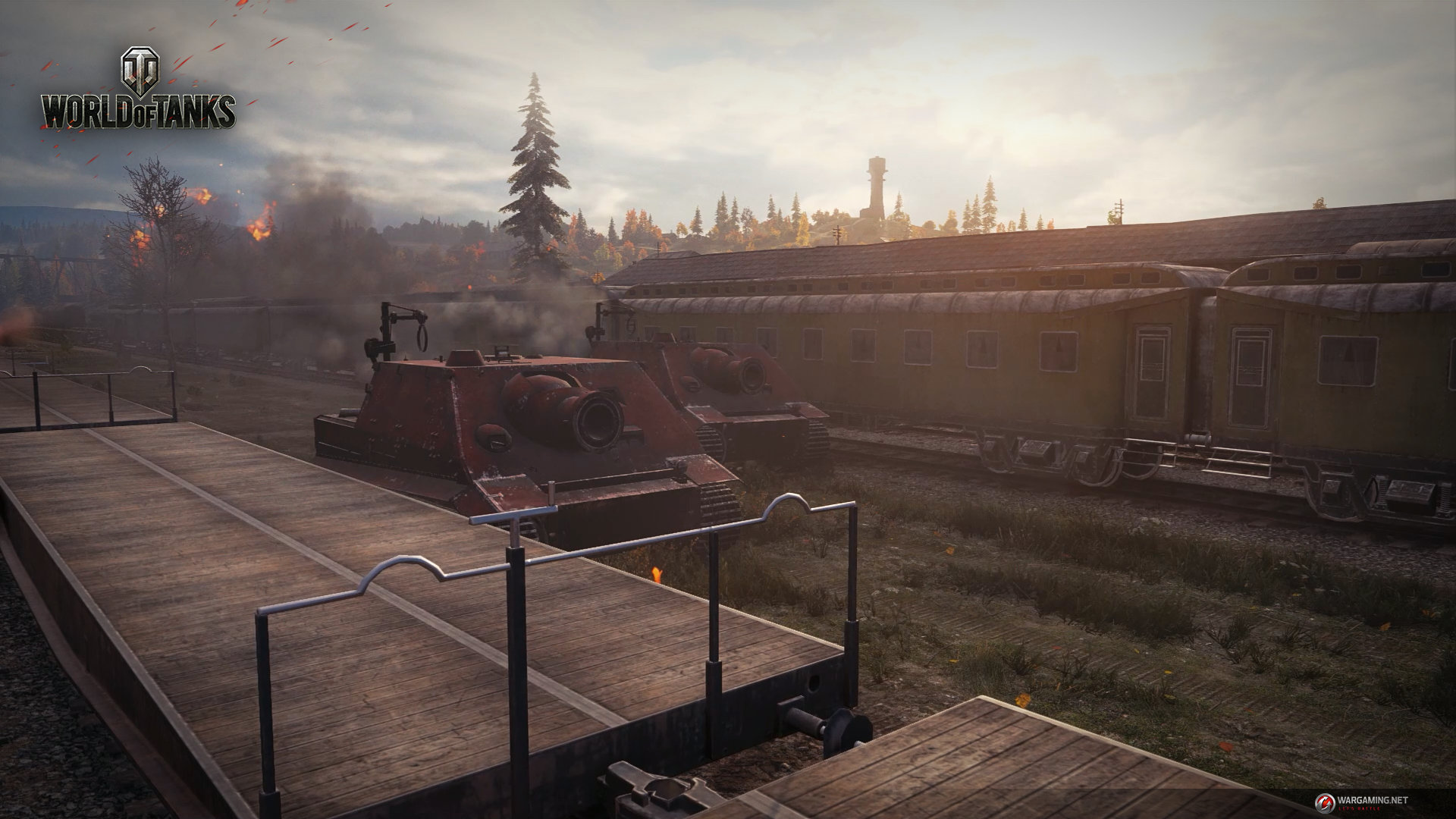