505 Games and Remedy Entertainment will make Control available to players on Steam for PC for the first time with Control Ultimate Edition™, launching digitally worldwide on Thursday, August 27 packed with the original award-winning game and all expansions, including the forthcoming AWE expansion, at the supernatural price of £29.99. 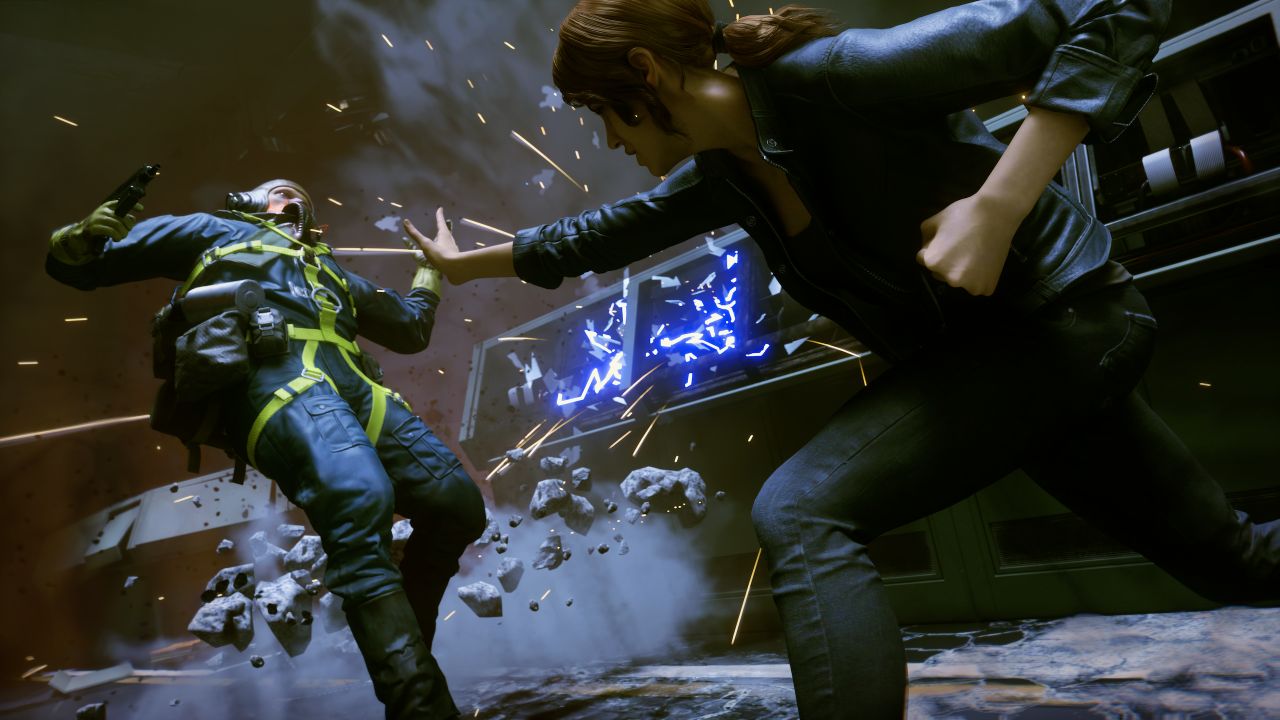 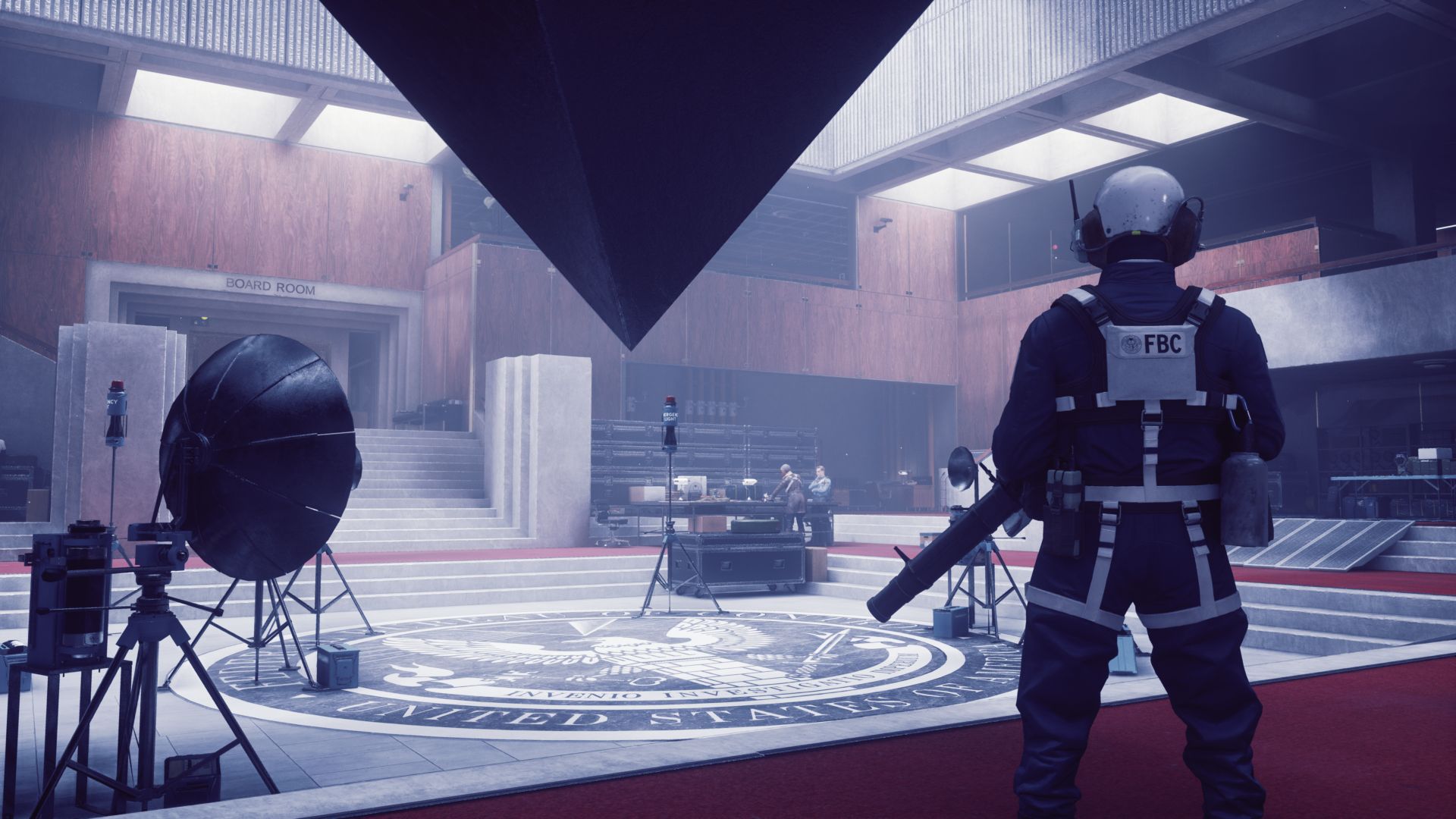 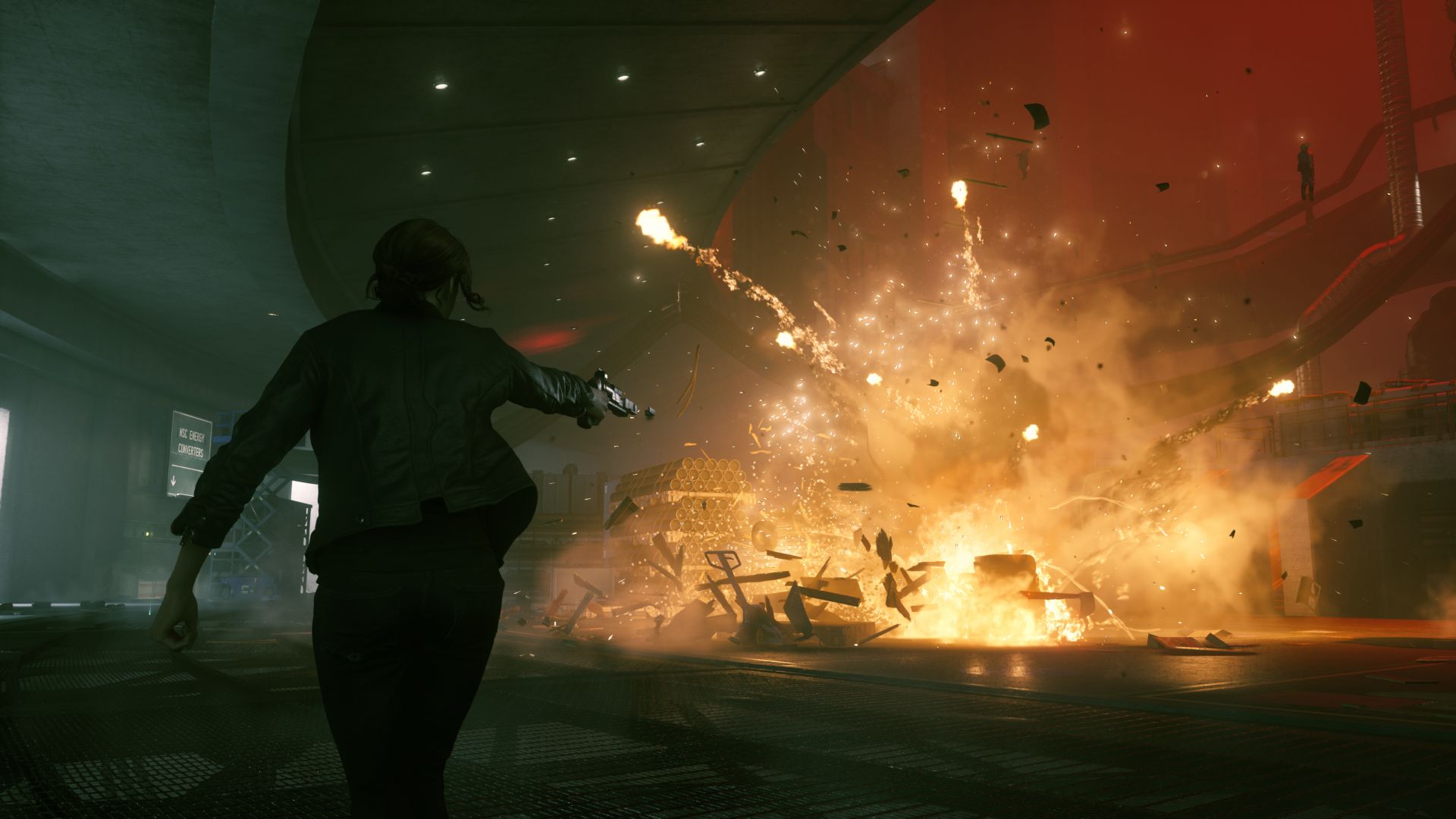 Players and fans can join Remedy Entertainment’s Creative Director Sam Lake and Control Game Director Mikael Kasurinen live on Twitch tomorrow Thursday, August 13 at 5:00 pm. BST where the two will offer an exclusive first look at the opening 15-minutes of AWE gameplay and explore the award-winning studio’s approach to storytelling, touching upon the “Remedy Connected Universe”. Follow Remedy on Twitch for live updates at www.twitch.tv/remedygames. 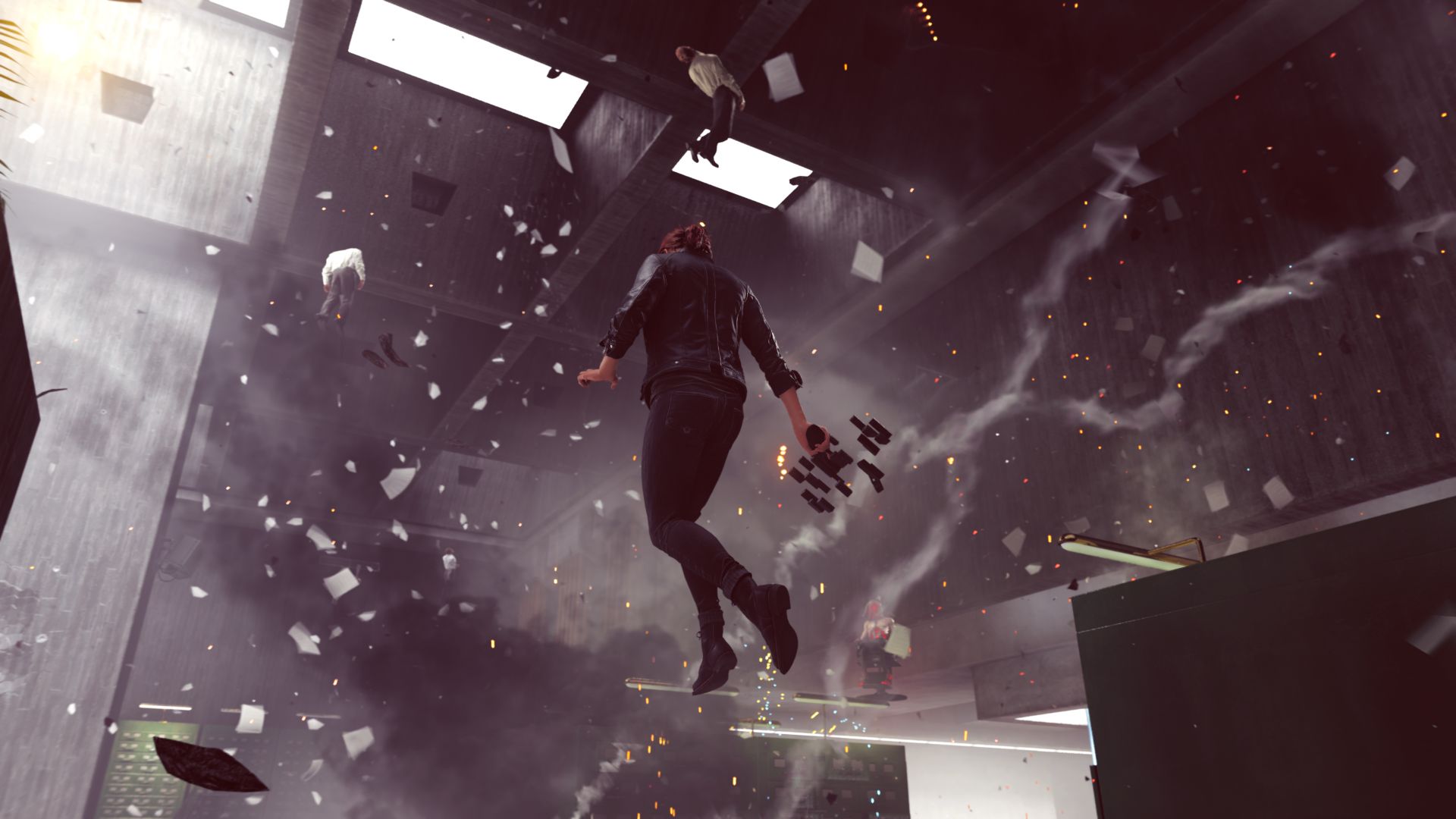