CrossCode is OUT NOW!

It all started nine years ago. A bunch of friends who knew each other from the RPGMaker scene started developing their own HTML5 based engine and started what one day ended up being CrossCode. Seven years later, CrossCode left Early Access after nearly four years. And now, two years later, they've announce that CrossCode is finally out on Nintendo Switch, Xbox One and PlayStation 4. 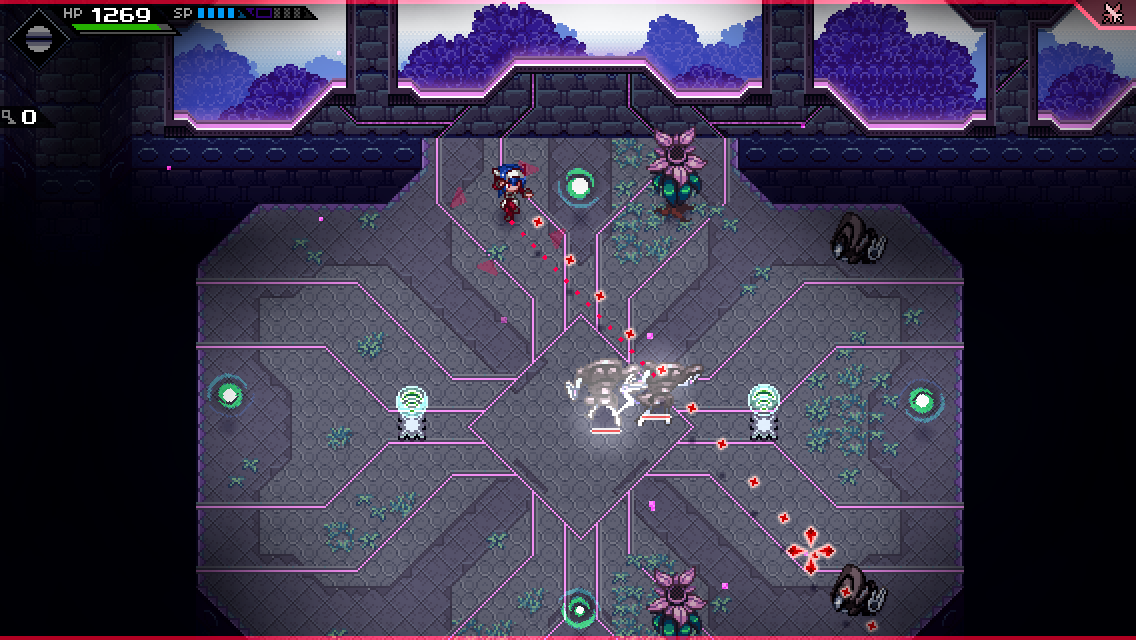 But work hasn't stopped. First patches for performance improvements are already in submission. And don't forget: A massive huge DLC is still in the works. But now: Enjoy CrossCode on consoles. And make sure to check out the exclusive content:

Each version comes along with an exclusive quest (and tomorrow the PC version will also get its exclusive part). And if all consoles and PC players figure out the mystery of these new quests, maybe players will be able to find something special in the CrossWorlds.

CrossCode is all about how it plays! Take the best out of two popular genres, find a good balance between them and make a great game. That’s what CrossCode does. You get the puzzles of Zelda-esque dungeons and are rewarded with the great variety of equipment you know and love from RPGs. During the fast-paced battles you will use the tools you find on your journey to reveal and exploit the enemies' weaknesses and at the same time will be able to choose equipment and skills for a more in-depth approach in fighting your enemies.

Master up to 100 combat arts and even more passive skills 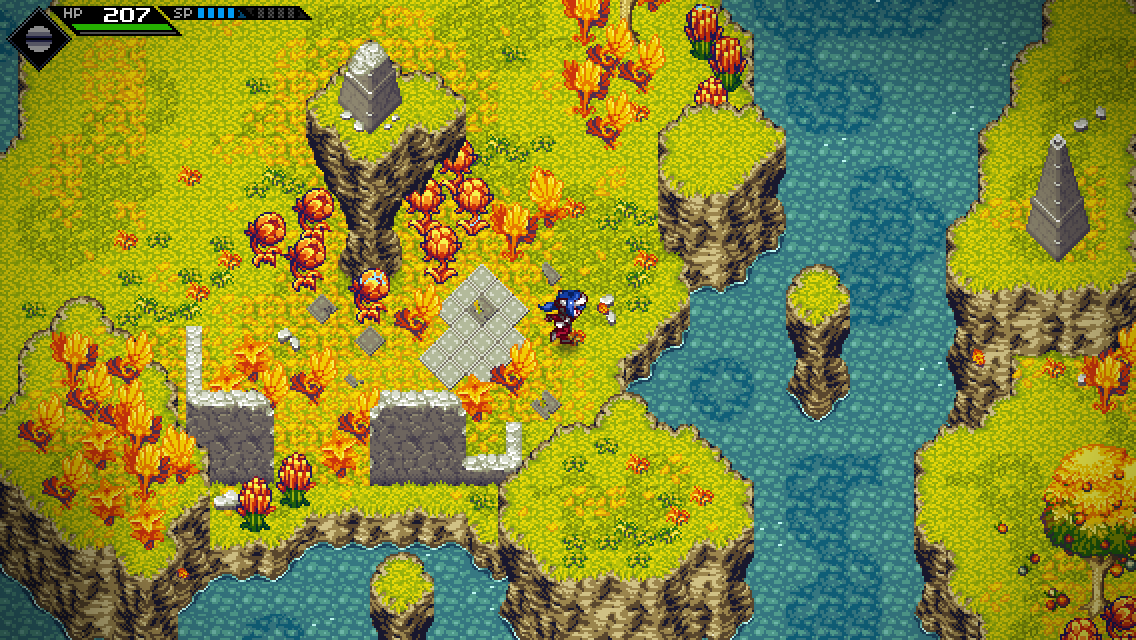