Since launching on September 1, would-be monarchs across the land have flocked to Crusader Kings III, Paradox Interactive’s critically-acclaimed grand strategy role-playing title. To celebrate the game’s popularity, Paradox has today shared a number of marvelous and mischievous accomplishments players have achieved to-date. The publisher has also released a patch fit for a King, bringing a veritable army of updates and fixes to the game. 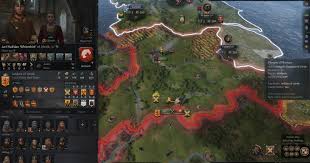 Crusader Kings III players have taken their thrones and begun cultivating royal bloodlines strong enough to lead armies, cunning enough to withstand the most devious of schemes, and charismatic enough to shape culture and religion. Many, however, have also failed spectacularly.

Lords and Ladies of the realm have spent over 25 million hours playing Crusader Kings III to date, equaling more than 2,800 years of in-game playtime. Within those hours, there have been: 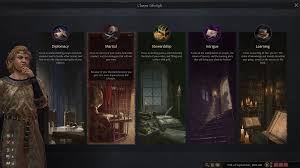 Patch 1.1 improves Crusader Kings III with hundreds of updates and fixes. Highlights include:

A host of bug fixes, including changes to character interactions and succession rules.

Corrections to the historical setup in many regions.

Key balance changes to many parts of the game, including succession rules, nation formation, and military management.