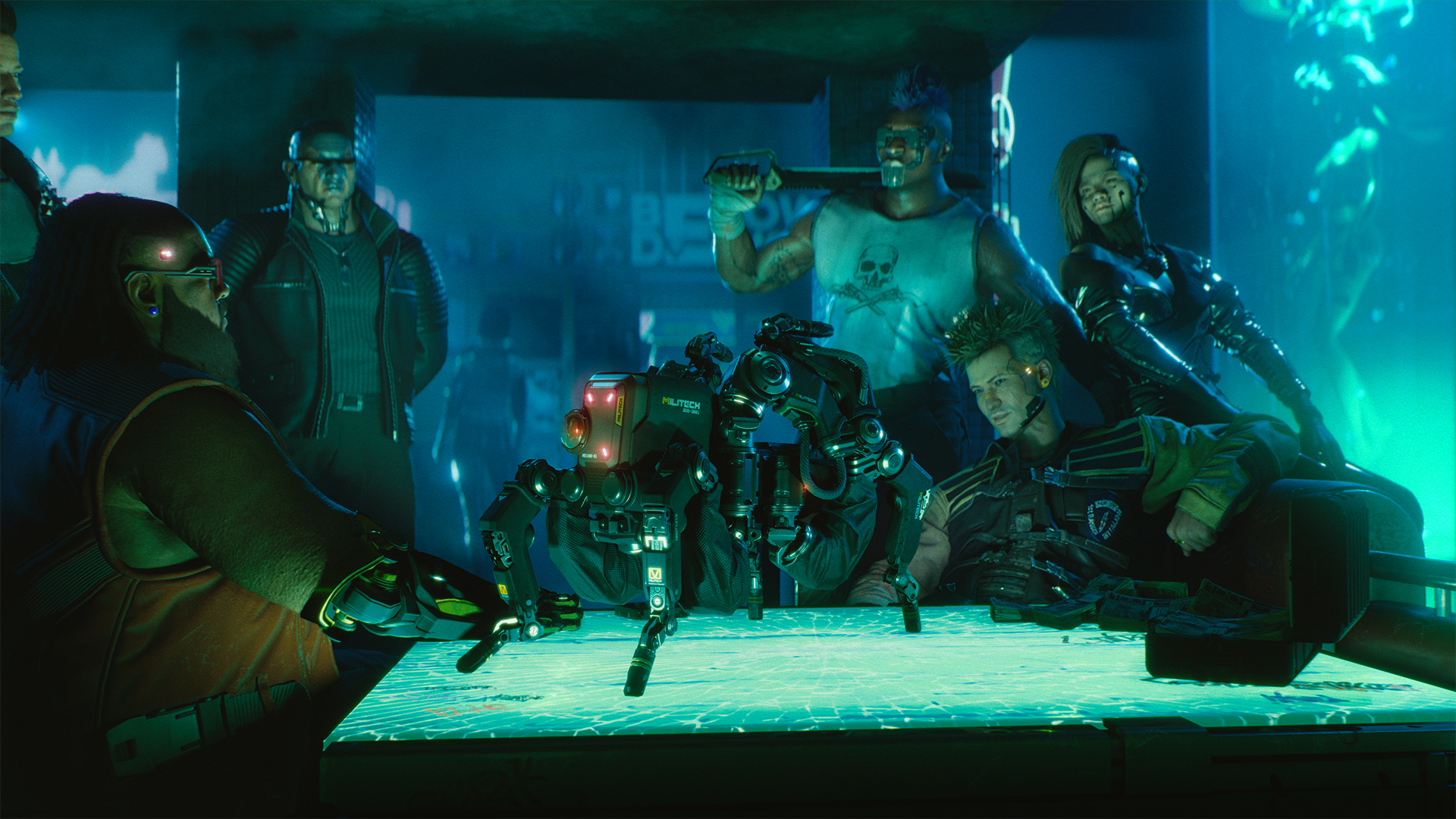 The trailer features new footage showcasing the world, characters, story, and action of Cyberpunk 2077. It gives players a fresh look into the dark future setting that is Night City, and the beginnings of the mercenary career of V — the ambitious, cyber-enhanced outlaw players will be stepping into the shoes of later this year. 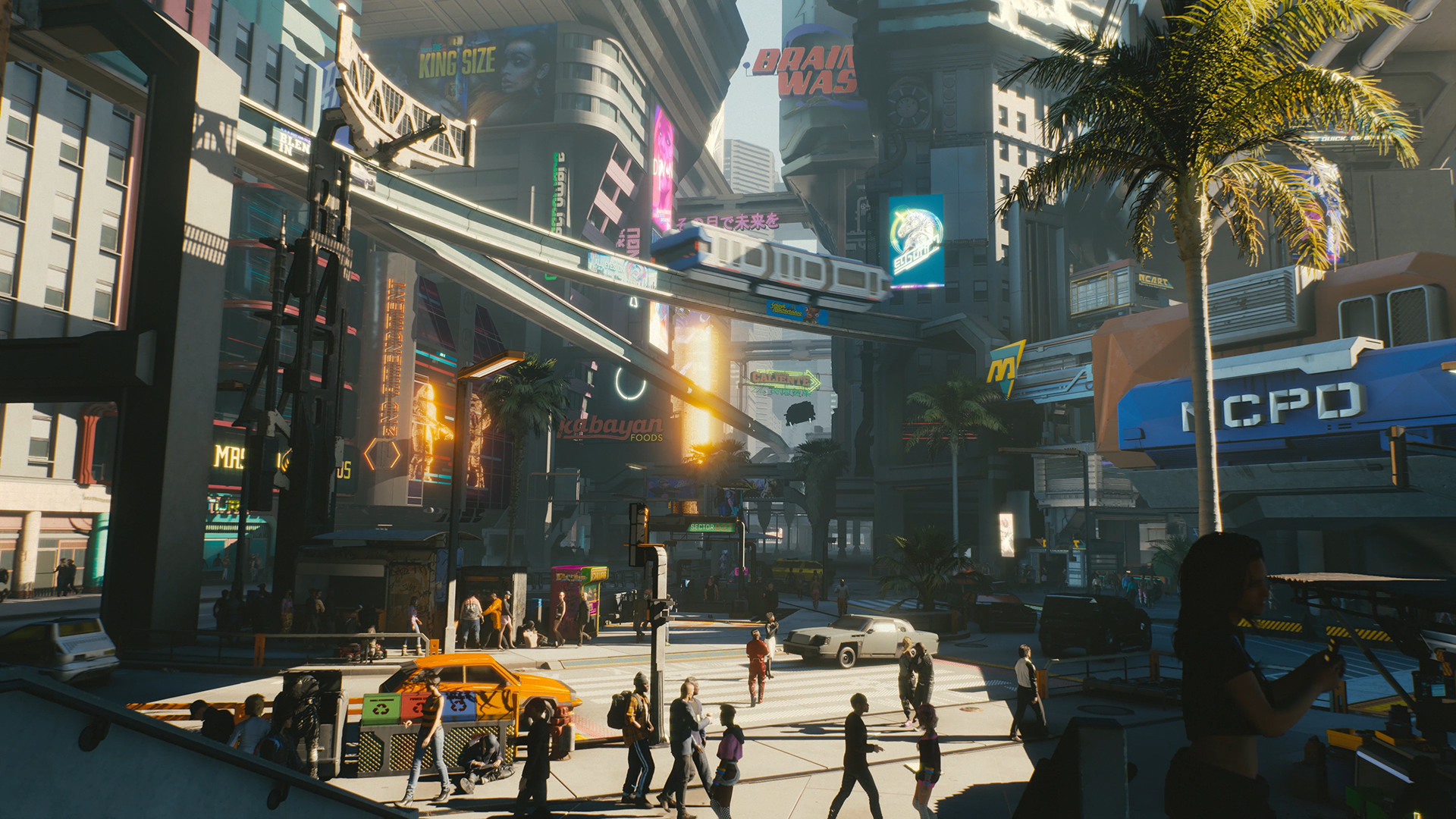