Jaw Drop Games, a collective of experienced game developers, are proud to reveal and launch a Kickstarter campaign for their new survival horror, titled Deathground. It puts players in a menacing atmosphere filled with fear and suspense and pits them against dynamic and reactive AI dinosaurs. 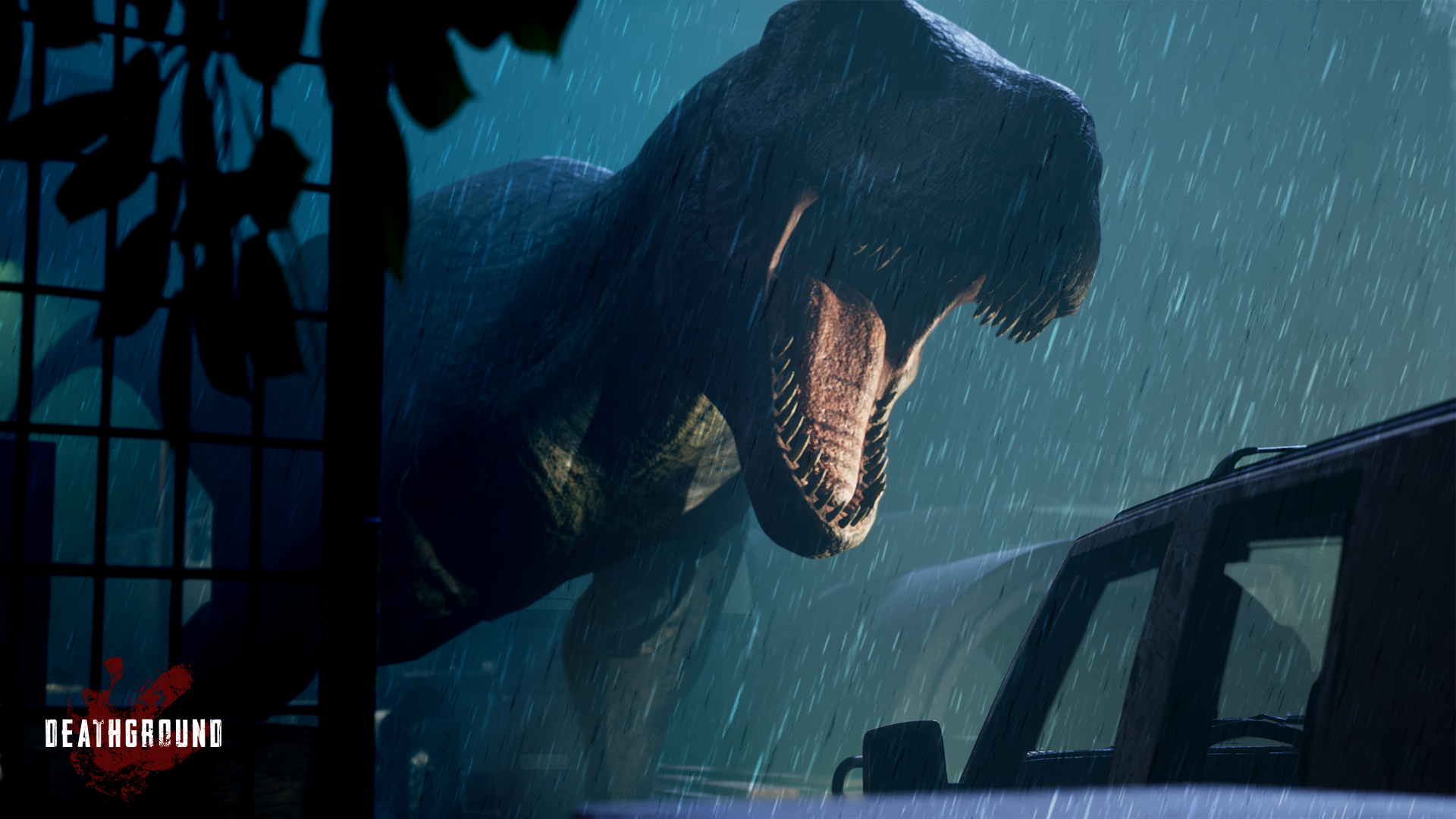 Deathground aims to feature both solo and co-operative gameplay so players can try to survive alone or play in teams of up to 3. Players form a group of professional hunters and survivalists on a mission to the “Deathground” to retrieve high-value loot.

Jaw Drop Games have self-funded pre-production and developed early gameplay but now look to Kickstarter as the next step towards full production and community driven development. Deathground will primarily be available on PC but the developers are aiming to also bring the game to consoles in the future.

We’ve been building the foundations of the game for over 6 months now and have been carefully planning our production pipeline and creative strategy. We’ve come to Kickstarter because we’re confident there’s an audience out there for this type of game and we’d love for the community to help shape the game experience, so together, we can create something incredible” 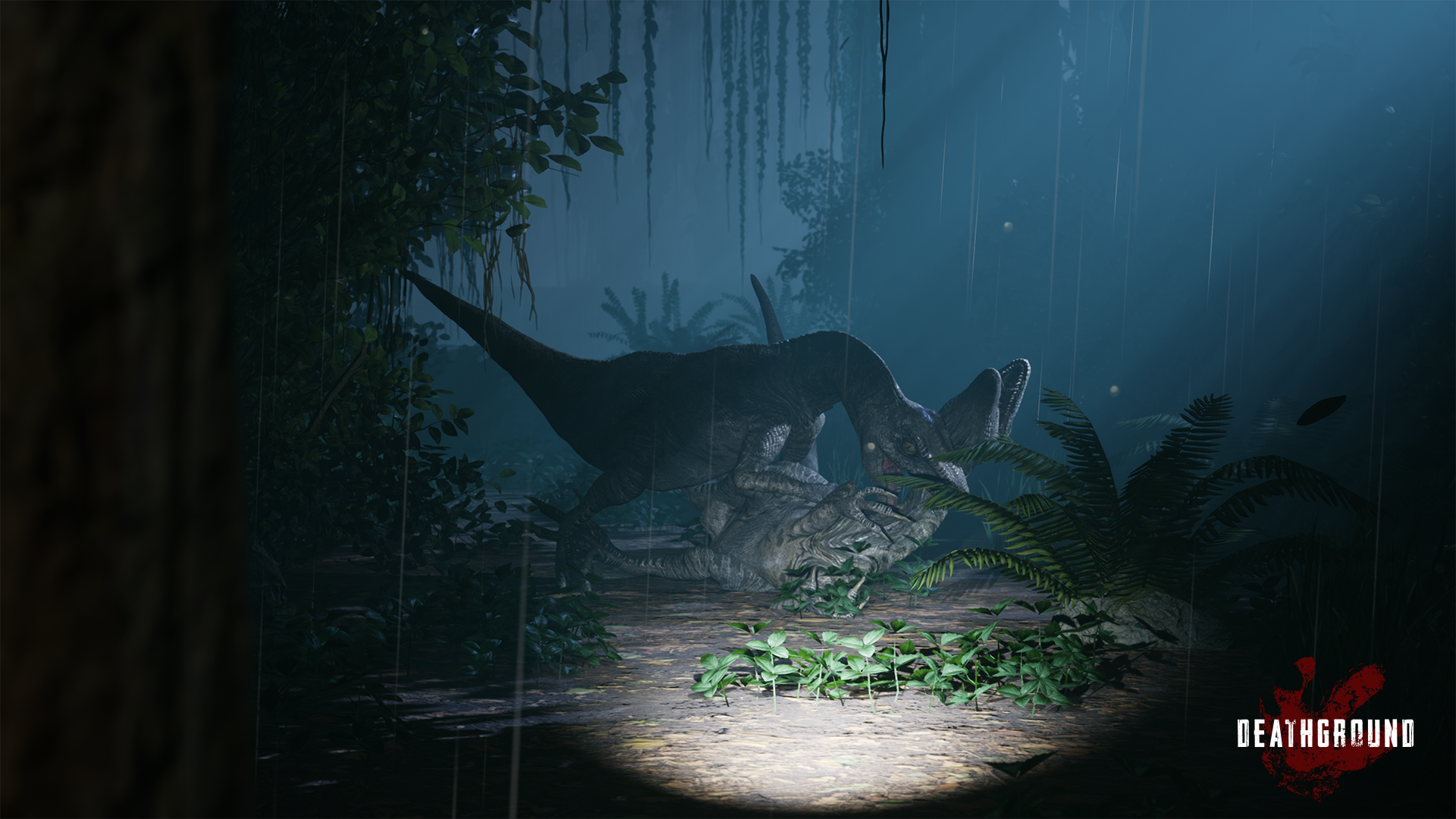 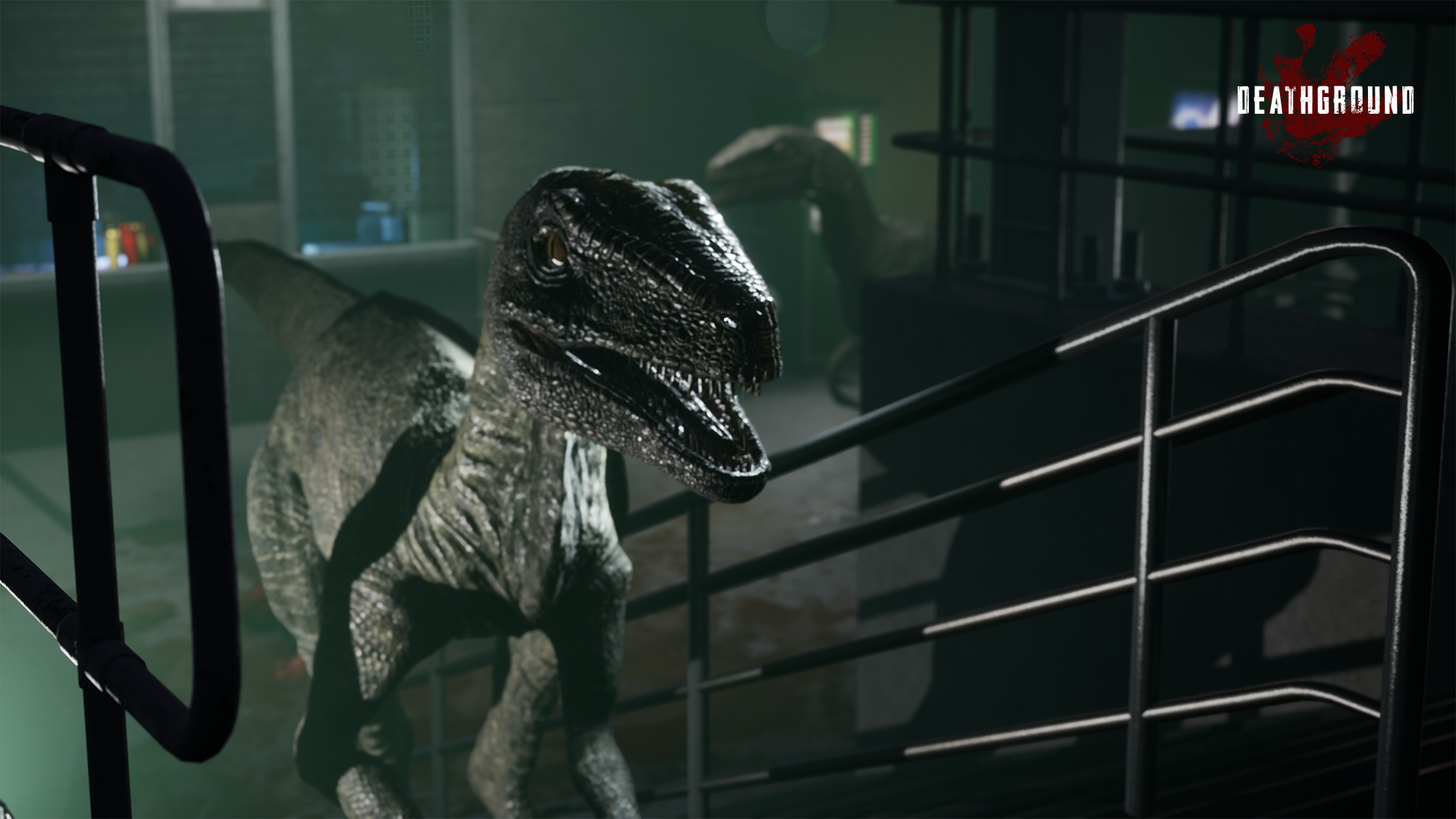 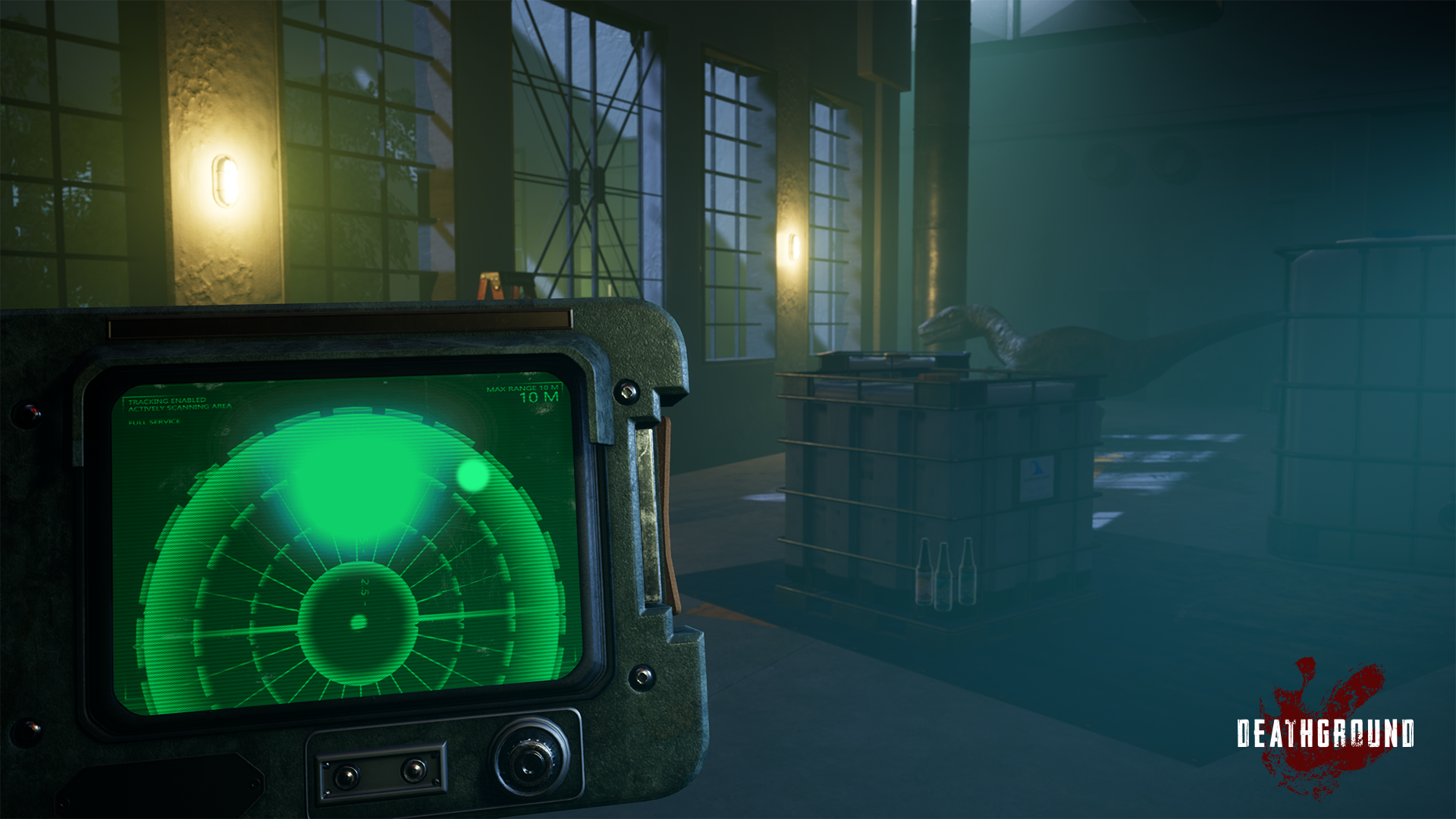 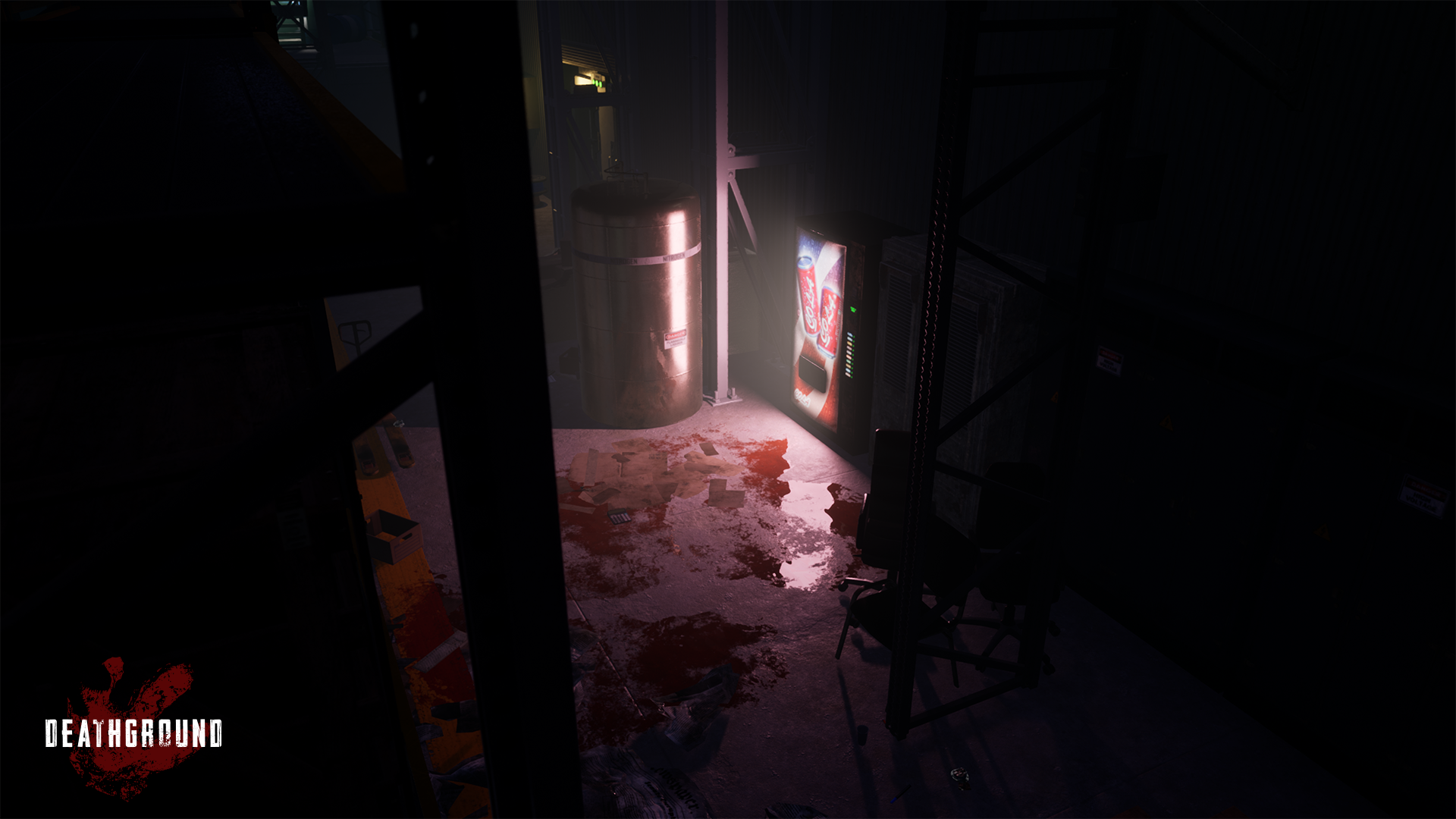 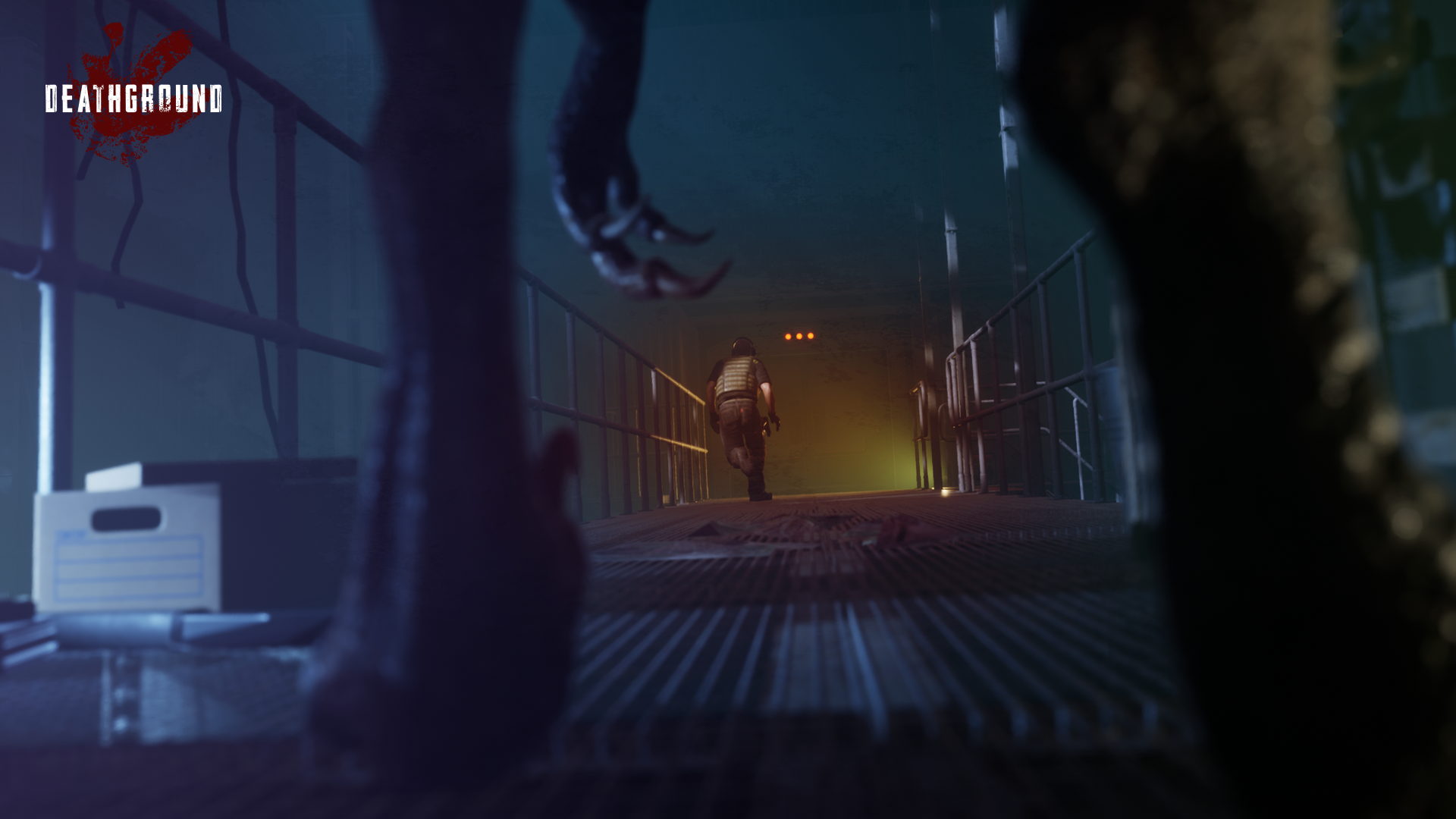 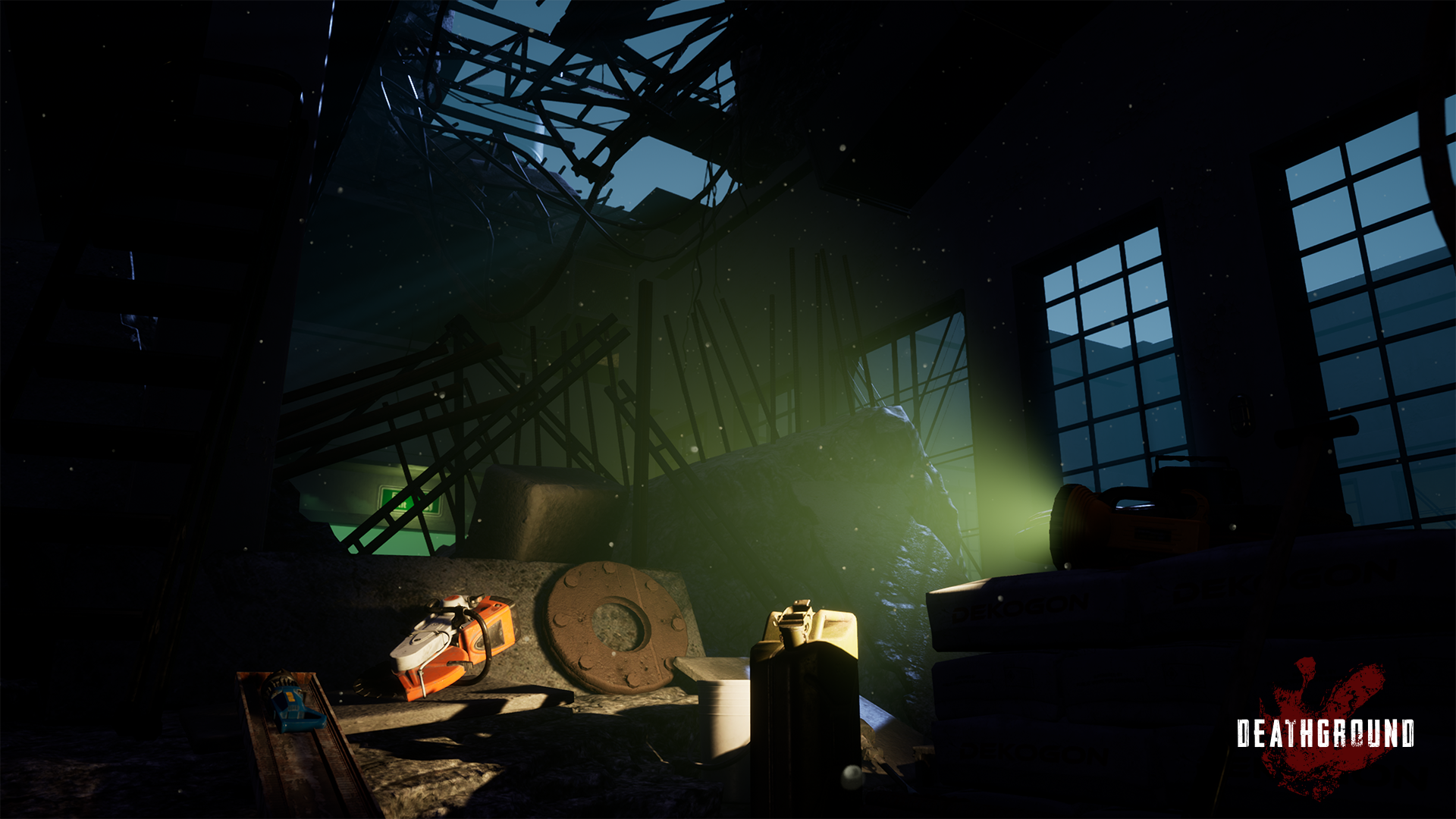