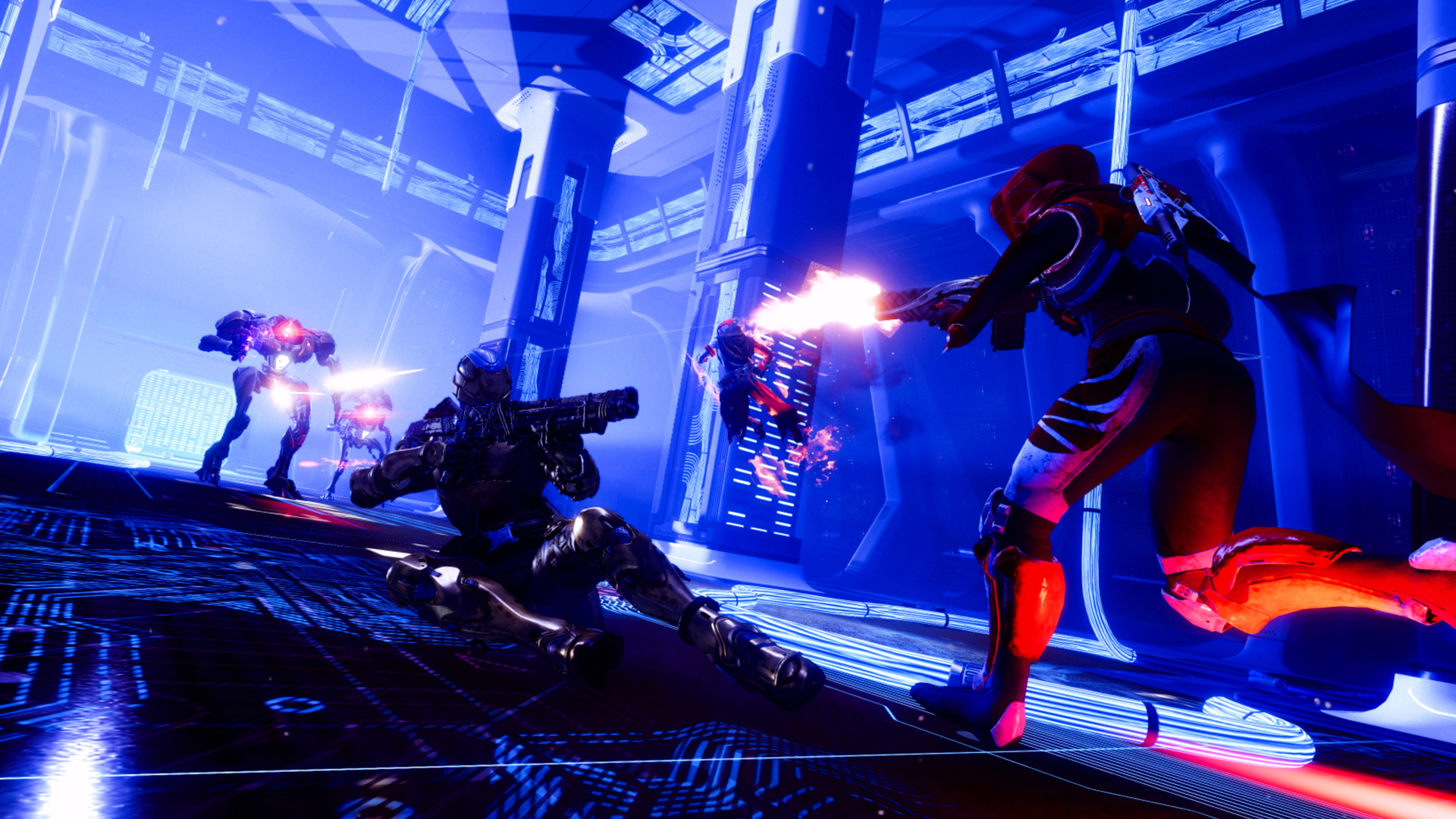 Bungie has released a new Destiny 2: Beyond Light trailer that explores the moon Europa. Europa will be a new destination in the upcoming expansion that takes Guardians to the birthplace of the Exos and on the heels of a dark empire that grows in power.

Europa is a desolate frozen moon full of buried mysteries. Guardians will seek out lost Golden Age tech deep beneath the moon's icy crust. Europa has stunning vistas and dangerous depths. Guardians will be able to visit several new areas on Europa such as:

Cadmus Ridge, the last-known location of the Bray Exoscience facility 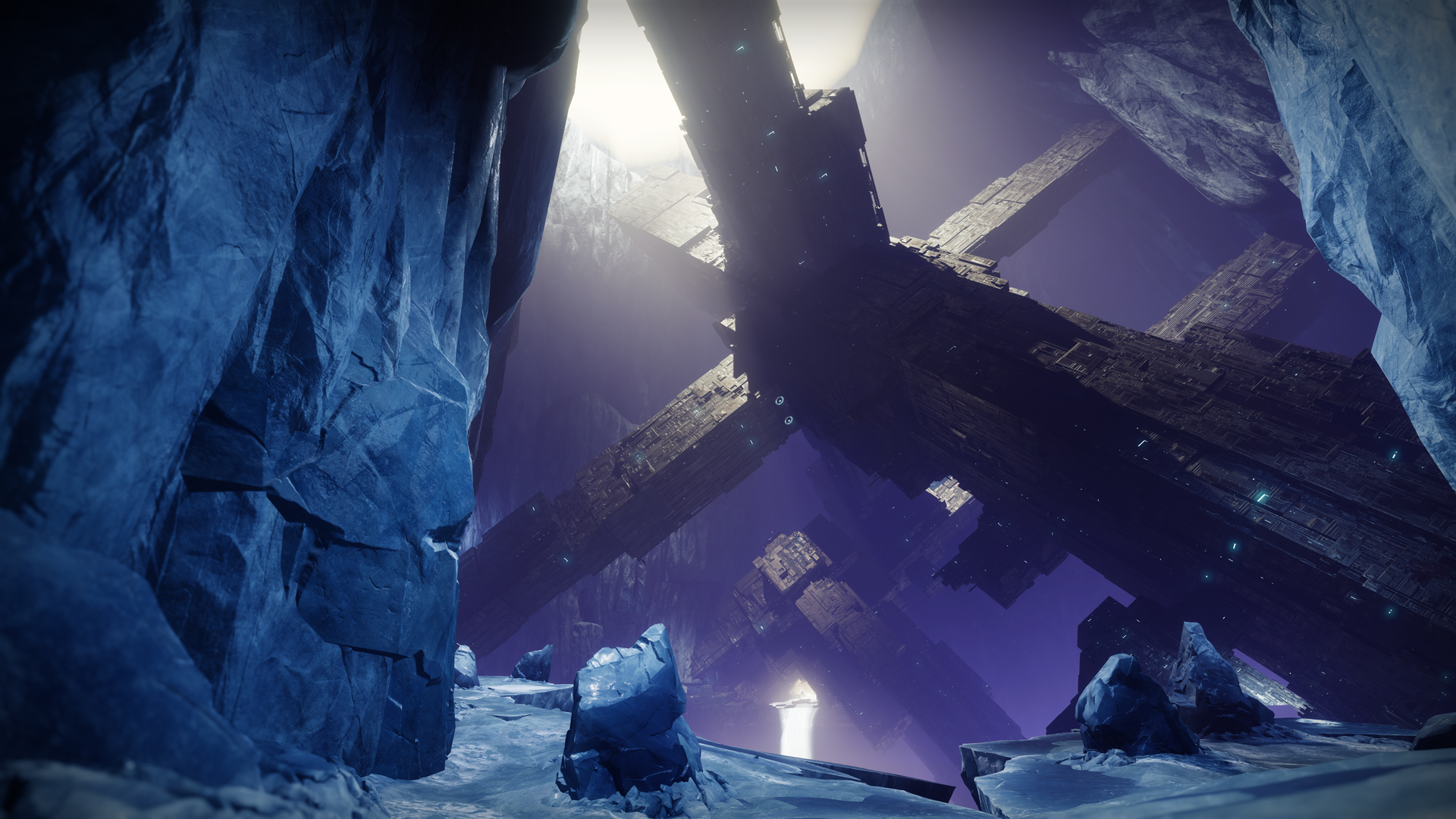 Destiny 2: Beyond Light arrives on 11 November, allowing Guardians all over the world to embrace the darkness. Xbox fans will want to prepare for their trip to Europa by jumping in with Xbox Game Pass now!