Together with SOEDESCO Studios, Zanardi & Liza brought the Real Time Tactics game to Nintendo Switch™, PlayStation®4, Xbox One and Steam®

Real Time Tactics game Dog Duty released on Nintendo Switch™, PlayStation®4, Xbox One and Steam® today. The action-packed title is a six-year project developed by the two-person development studio Zanardi & Liza. This past year, co-developer SOEDESCO® Studios, the publisher SOEDESCO’s in-house development studio, joined the force and mainly focused on the console version of the game. Dog Duty's brand-new launch trailer gives a sneak peek of all the action that awaits the players. 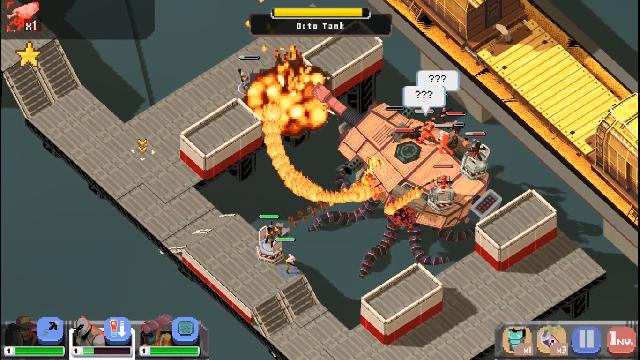 Leonardo Zimbres, founder and lead developer of Zanardi & Liza, created Dog Duty with his spirit and personal experiences in mind. Nostalgic memories from classic games and TV series such as Commandos, G.I. Joe and The Powerpuff Girls helped shape Dog Duty into a retro-looking Real Time Tactics game with a healthy dose of humor.

What started as a small project on PC, grew into a game that’s now available on multiple platforms. With the help of SOEDESCO Studios, Zanardi & Liza were able to bring Dog Duty to console. Leonardo looks back at a fruitful collaboration: ‘not only did they focus on the console version of the game, SOEDESCO Studios also helped me gain new insights and they moved Dog Duty into a direction that definitely made it more fun to play.’ An in-depth interview with Leonardo reveals how Dog Duty came to be and sheds light into his six-year development process. 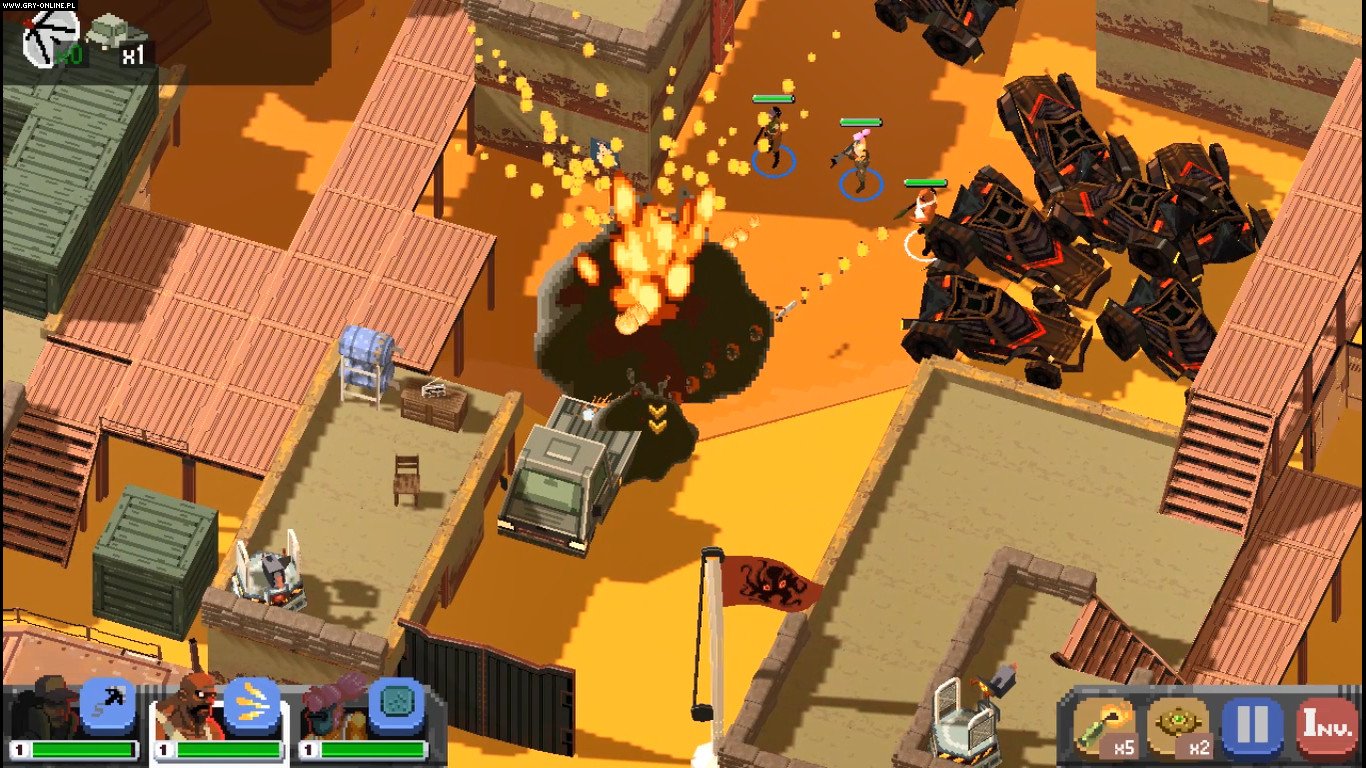