Prepare for unimaginable block-based ice-capades in this thrilling adventure created by the team at Double Eleven! 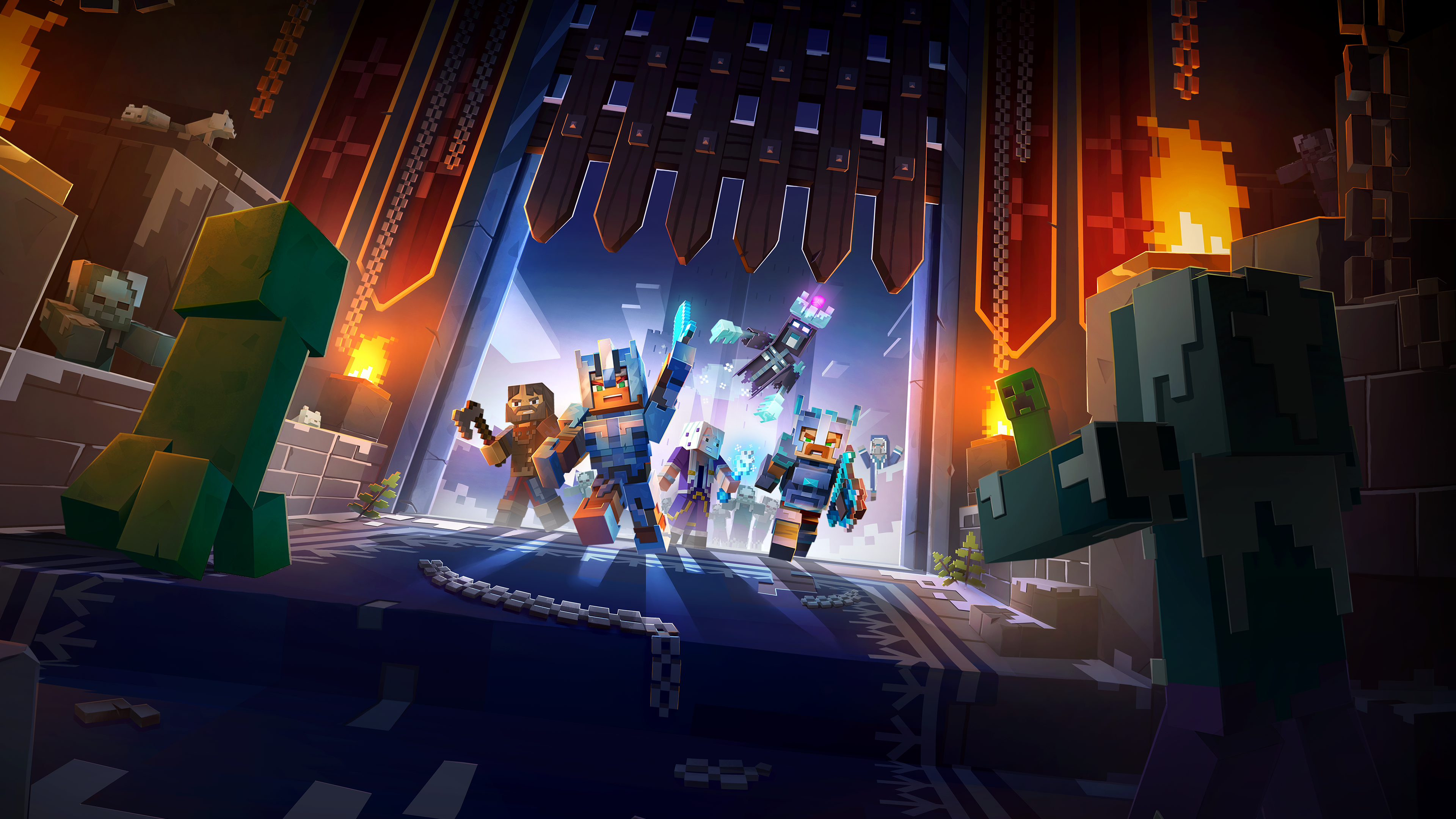 The Creeping Winter update also comes with the free Camp Update, which includes new villager merchants, a blacksmith that upgrades items, and a gift wrapper for multiplayer trading. Daily Trials are also included in the free portion of the update and offer new challenges every day, making wild changes to the game mechanics which provide difficult, experimental, or fun challenges for you to overcome.

After developing the console editions of Minecraft Dungeons and the Jungle Awakens DLC with Mojang Studios, Double Eleven’s continued role in the development has been centered around DLC content creation, online support and general updates, with the goal of creating the best possible player experience for the community. Thus, Creeping Winter represents the apex of Double Eleven’s collaboration with Mojang Studios, using everything they have learned in their work on the game so far to take on the role of lead developer of this second DLC adventure.

“It’s been an incredible experience to continue our partnership with Mojang Studios on the PC and console editions of Minecraft Dungeons”, said Lee Hutchinson, founder and CEO of Double Eleven. “They’ve been an incredibly supportive partner, who have given the studio the freedom to flex our creative muscles for the latest update to the Minecraft universe! The Creeping Winter DLC is a testament to that and we can’t wait for players to get their hands on the latest DLC". 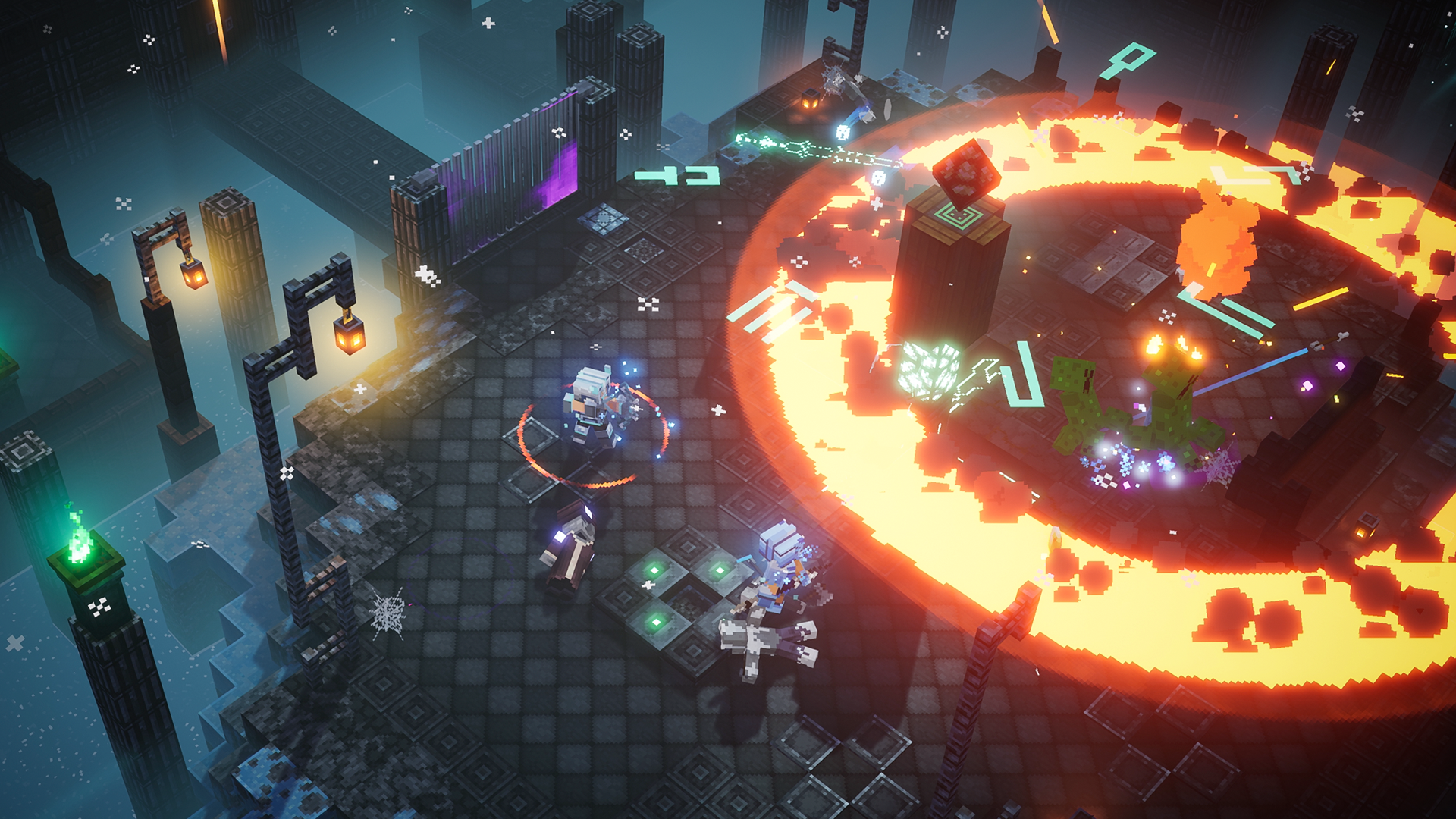 Minecraft Dungeons is developed by a passionate, dedicated team at Mojang Studios and provides a brand-new way to experience Minecraft.

Fight your way through an all-new action-adventure game, inspired by classic dungeon crawlers and set in the Minecraft universe! Brave the dungeons alone, or team up with friends! Up to four players can battle together through action-packed, treasure-stuffed, wildly varied levels – all in an epic quest to save the villagers and take down the evil Arch-Illager! Discover a trove of powerful new weapons and items that will help you defeat ruthless swarms of new-and-nasty mobs. Fight or flee through canyons, swamps and – of course – mines! Any adventurer brave or foolish enough to explore this blocky and beautiful world will need to come prepared. So quickly, gear up!