ENTER THE WORLD OF SCARLET NEXUS WITH A NEW TRAILER FROM BANDAI NAMCO ENTERTAINMENT AMERICA INC. 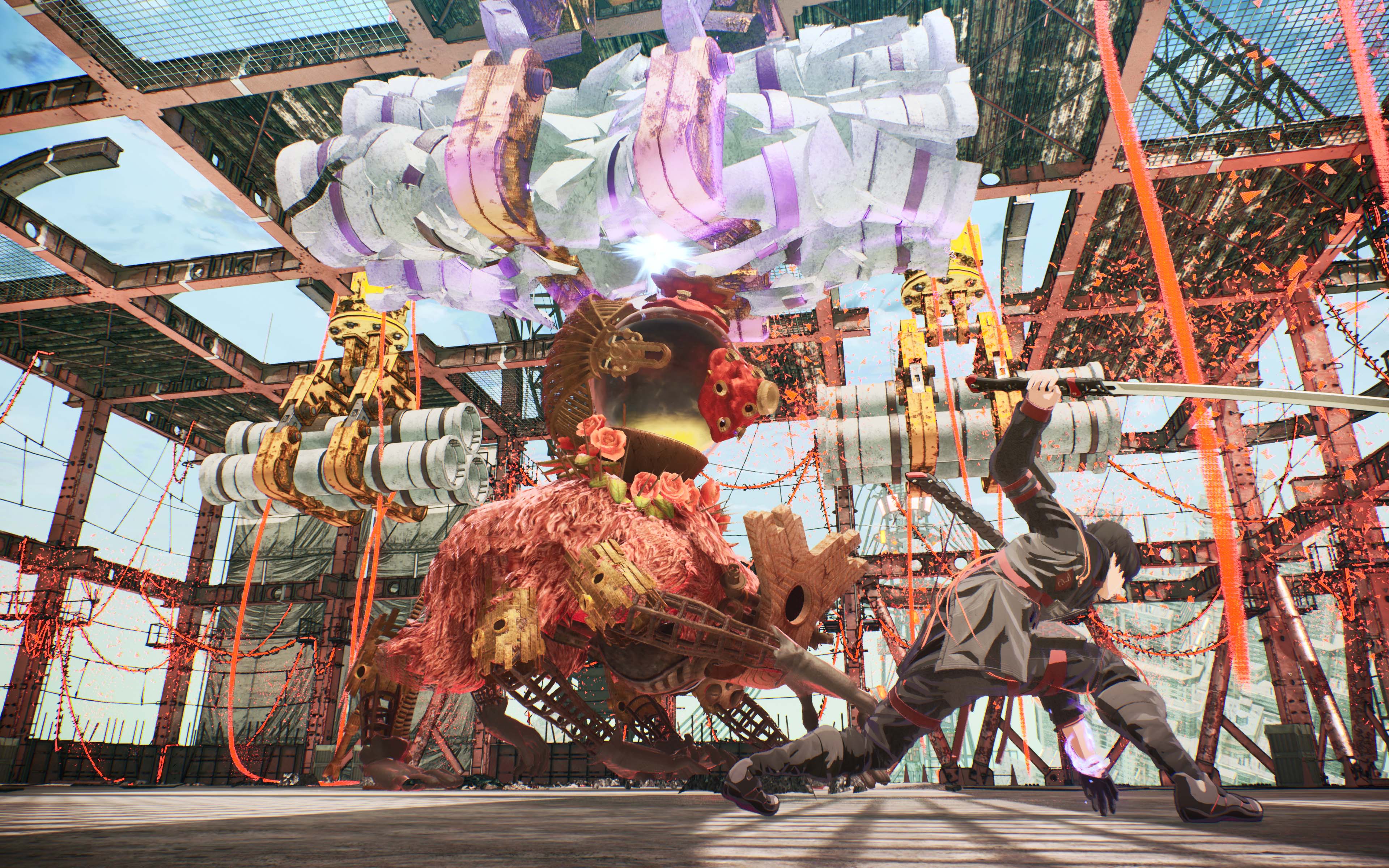 A new trailer has been released for SCARLET NEXUS; a new action RPG franchise developed by BANDAI NAMCO Studios. Take on the role of Yuito Sumeragi and uncover the mysteries of a Brain Punk future caught between technology and psychic abilities. The new trailer highlights animation from world renowned Japanese animation studio Sunrise Inc.

In the far distant future, a psionic hormone has been discovered in the human brain, granting people extra-sensory powers, and changing the world as we know it. As humanity enters this new era, deranged mutants known as Others begin to descend from the sky with a hunger for human brains. Impervious to conventional weapons, those with acute extra-sensory abilities, known as psychics, are our only chance to fight the onslaught from above and preserve humanity. Since that fateful day psychics have been scouted for their talents and recruited to the Other Suppression Force, humanity’s last line of defense. 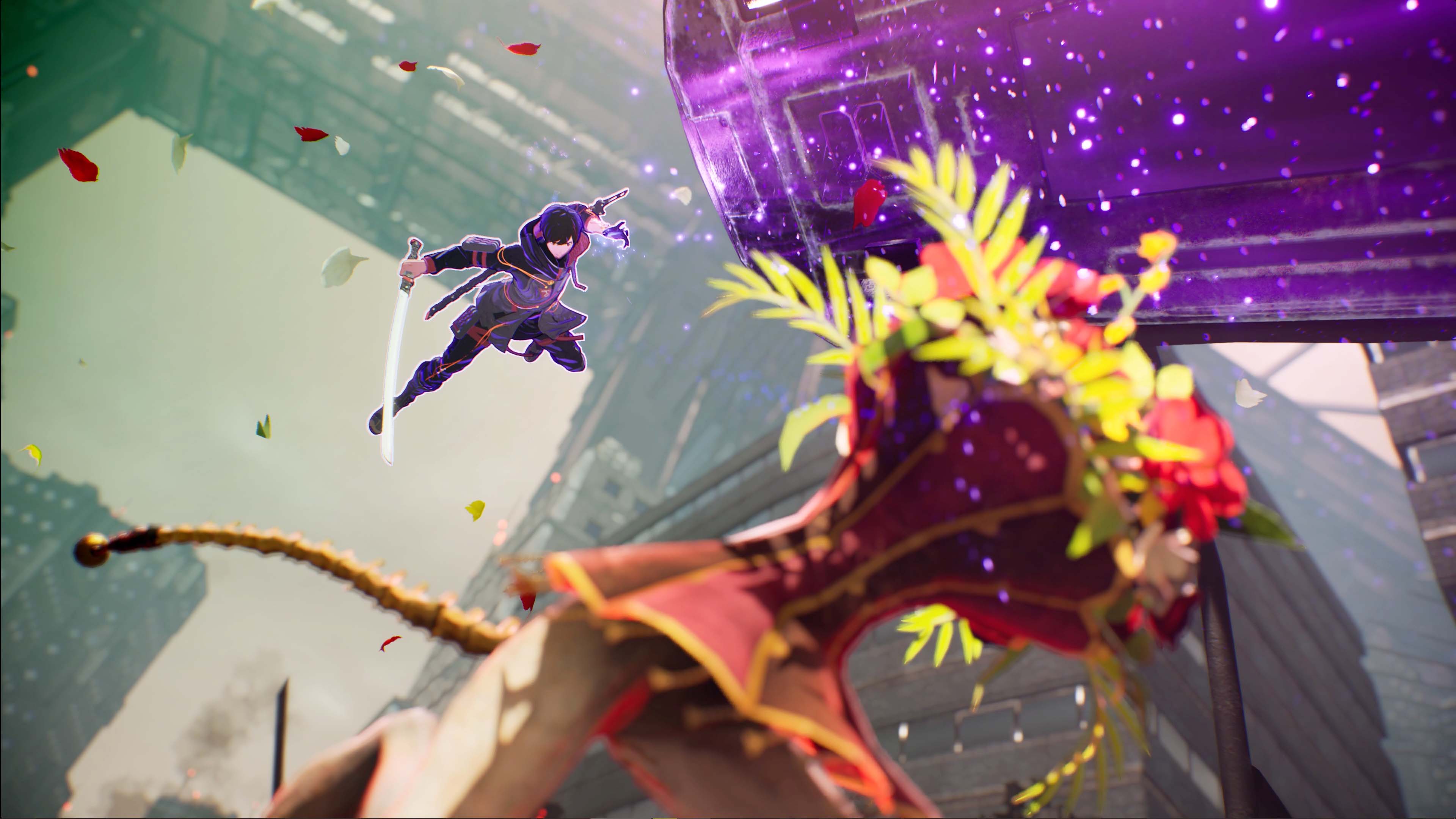