Experience the Wilderness of Little Nightmares II in the Steam demo available now !

The demo of Little Nightmares II will be playable on PC, on Steam, and GOG.com, ahead of the game release on February 11, 2021. In this demo, players will be set in Mono’s shoes, waking up in a frightening unknown world and exploring to discover the dark secrets of the Hunter’s cabin. The demo will be available on consoles at a later date. 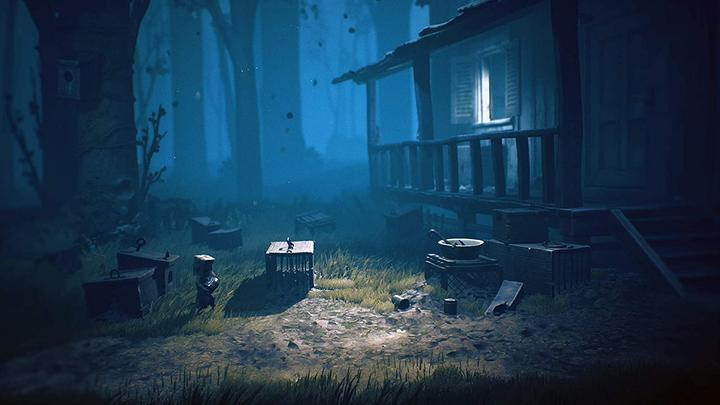 Physical editions ofthe game are now available to pre order  here https://preview.tinyurl.com/y3gfz8au. Little Nightmares II will be available starting February 11, 2021 on PlayStation 4, Xbox One, Nintendo Switch and PC Digital, and later in 2021 for PlayStation 5 and Xbox Series S|X with a free upgrade for owners of the PlayStation 4 or Xbox One version.

BANDAI NAMCO Entertainment America Inc. has announced that the macabre and mysterious Little Nightmares II will offer an online-exclusive “Stay Tuned” bundle, which includes a full set of goodies, including a figurine of both protagonists, along with a SteelBook case, book of game art, soundtrack, and set of stickers. The full bundle is available to pre-order now for the PlayStation 4, Xbox One, and Nintendo Switch versions of the game. Little Nightmares II will be available starting February 11, 2021 on current generation consoles and PC, and later in 2021 for PlayStation 5 and Xbox Series X with a free upgrade for owners of the PlayStation 4 or Xbox One version.   To commemorate the unveiling of the “Stay Tuned” bundle and the spooky Halloween season, the team has unveiled the new Little Nightmares II Halloween trailer, offering a glimpse of the grotesque monsters, foreboding environments, and clever puzzles that await gamers on February 11. 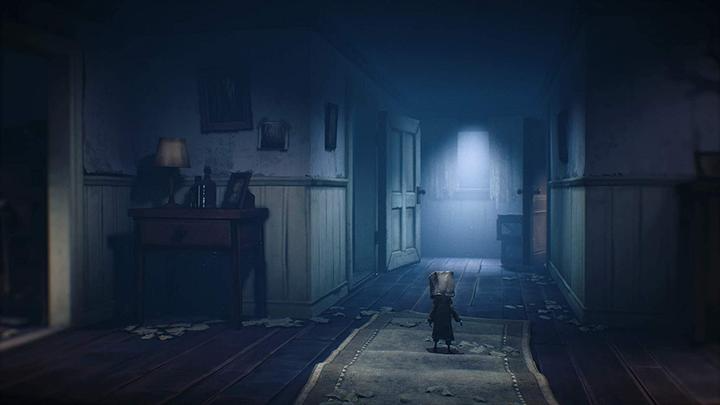