Paradox Interactive today released the continuation of Stellaris: Console Edition’s journey through the galaxy with the Distant Stars Story Pack, the first piece of content included in the title’s third expansion pass. Distant Stars is available today on both PlayStation®4 and Xbox One , or can be purchased along with two upcoming DLC packs in the full Expansion Pass for £19.99 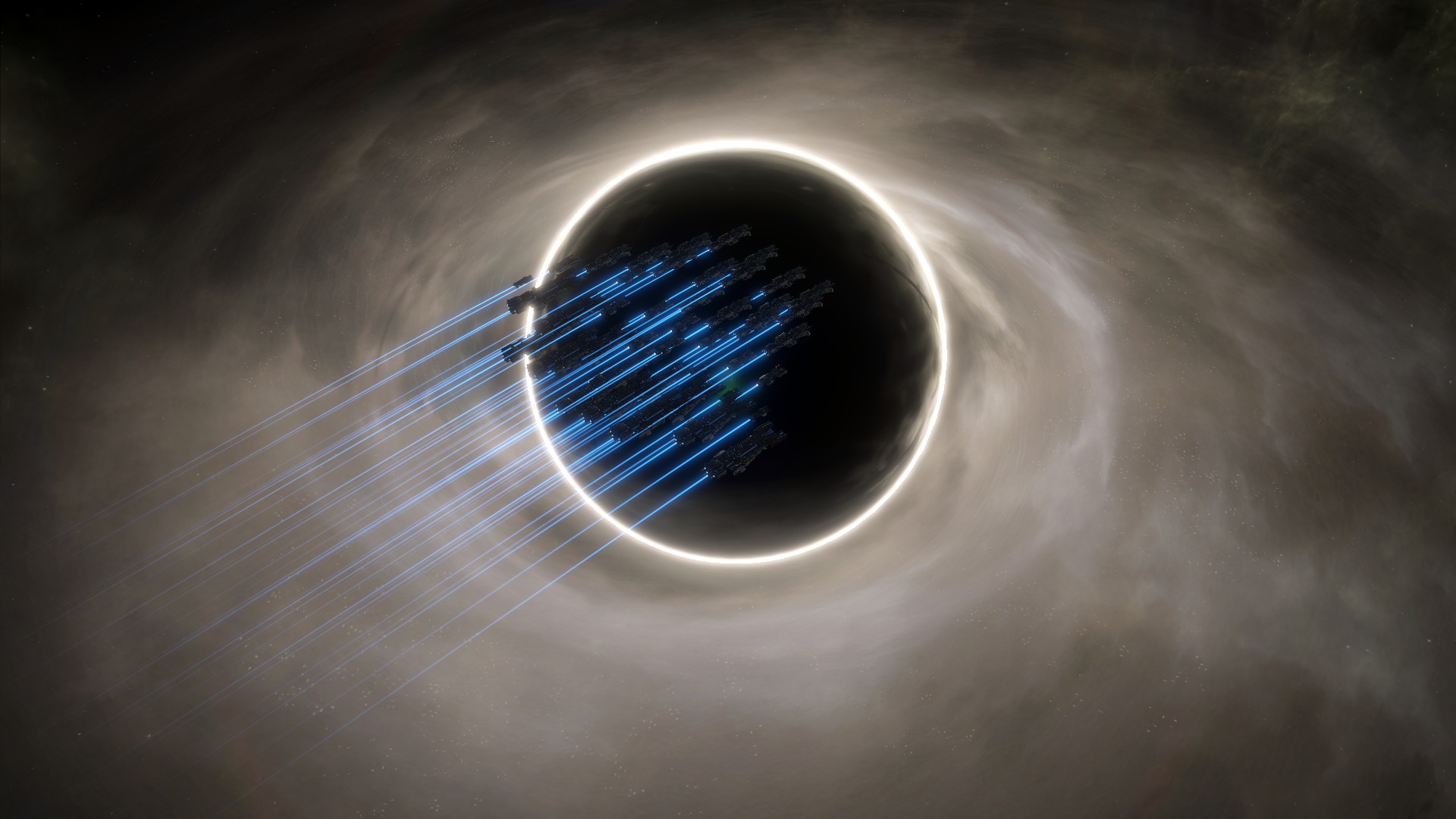 With Distant Stars, Stellaris:Console Edition gives players a massive new sandbox to explore, populated with new anomalies and strange beings that can only be found at the edge of the galaxy.

As players explore the galaxy's nooks and crannies, their discovery will be rewarded with new technology, resources and valuable worlds to colonize. Featuring surprises that may help or harm ambitious explorers, the new Distant Stars DLC will include:

Behind Closed Doors: Discover hidden traces of an ancient gateway network, unlocking a sealed path to the remote L-Cluster outside our own galaxy. Is this door holding something out, or keeping something in?

Sensors are Picking up… That Can’t be Right: Encounter dozens of new anomalies and events for your intrepid scientists to observe and analyze, and a galaxy of wonders for them to discover.

Brave New Worlds: Plot unexplored unique solar systems, each with their own story to tell. Gain technology, resources, and valuable worlds to colonize.

There’s Always a Bigger Fish: Come face to face with a number of unique gargantuan creatures that exist and thrive in the vacuum of space. But approach with caution, because whether gentle giants or something more sinister, these legendary behemoths have existed long before you and will do what it takes to survive long after.

The third expansion pass will also deliver new content into 2021, with new updates planned that will add the massive economic expansions of MegaCorp and the rock-hard Lithoid species, who are literally sapient stones that eat minerals for breakfast (and lunch, and dinner). For more information on these upcoming releases, check out the announcement release here.

Featuring the same deep strategic gameplay as Paradox’s original Stellaris, with rich and diverse alien races and emergent storytelling, Stellaris: Console Edition puts the complexity of the galaxy at your thumbsticks. Whether you’re exploring the unknown, discovering the mysteries of the universe, or conquering it for the glory of your empire, console players have more inter-galactic strategy awaiting them than ever before.