Get ready to visit the many beautiful isles of the Lental region in New Pokémon Snap. Filled with diverse ecosystems from dense jungles to vast deserts, the archipelago of the region is an untouched natural marvel, packed to the brim with Pokémon just waiting to be seen. In New Pokémon Snap, players will take on the role of a budding Pokémon photographer and work with Professor Mirror and his assistant, Rita, on an ecological survey to photograph Lental Pokémon thriving in nature. 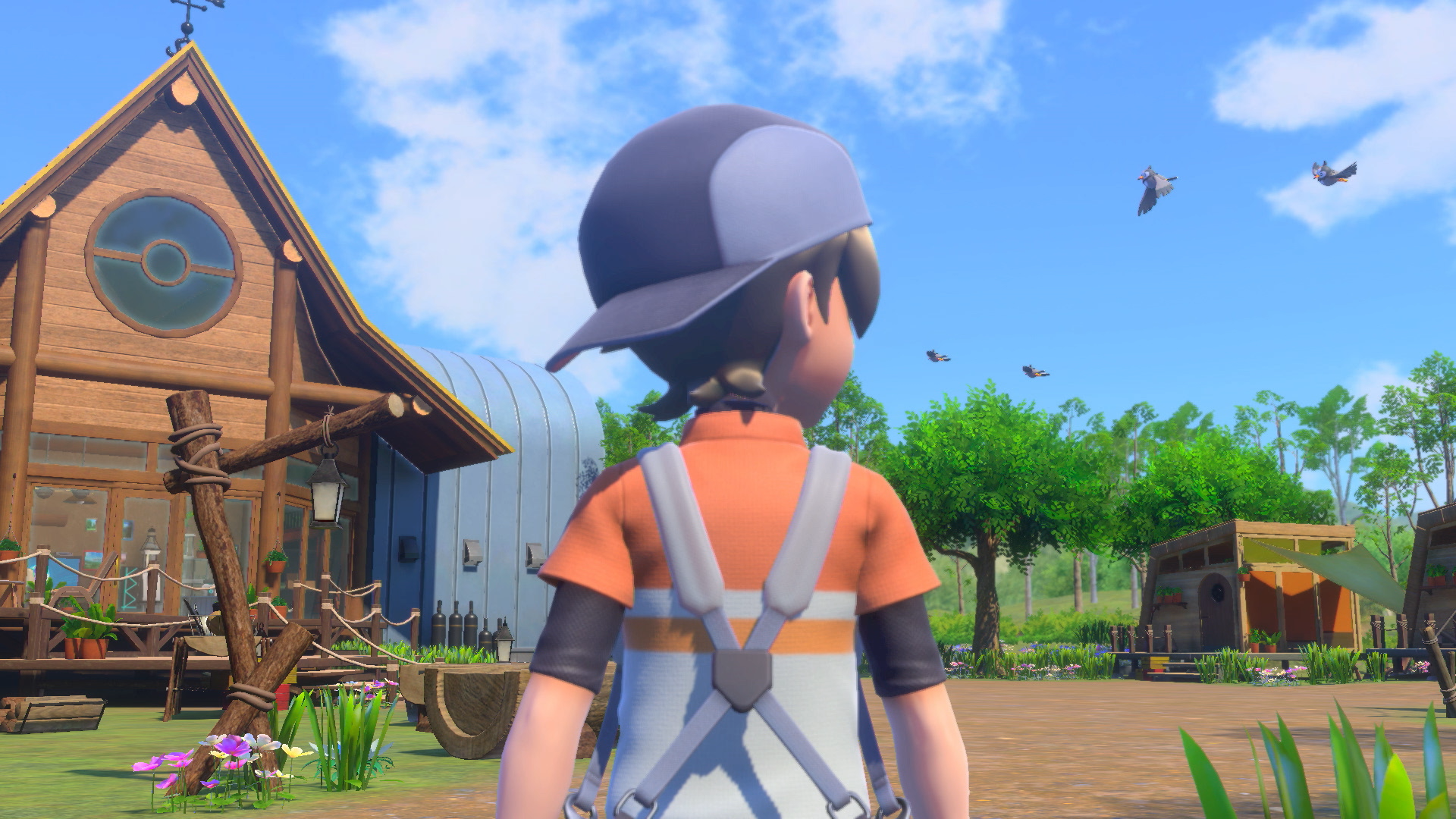 The untouched expanses of the Lental region may sound intimidating at first, but don’t worry—the NEO-ONE will be on hand to keep you safe. When visiting an island, players will hop into the NEO-ONE and be auto-driven across various paths on the island, freeing them up to focus on snapping the perfect shots.

Wild Pokémon are all around and have adapted to thrive in the various environments. They may be seen living in groups patrolling their territory, wandering serenely on their own, flying across the vast sky, or even playing with other Pokémon species. Players will be able to interact with Pokémon by throwing a fluffruit (a tasty fruit found throughout the region) to catch their attention or watch them eat. You can even use fluffruit to draw out Pokémon into a variety of situations to see how they react!

Some Pokémon and vegetation players discover may even emit a special glow. These strange occurrences are found only in the Lental region and are known as the Illumina phenomenon. Jump into the trusty NEO-ONE, and uncover the secrets of this mystery!

Professor Mirror will be on hand to evaluate and score players’ photos. Photos of Pokémon are evaluated based on the subjects’ poses, how large they appear, how directly they’re facing you, and where they fall in frame. As players take more photos and go on research expeditions, they may see Pokémon behaving in entirely new ways. Players will have to take many photos and use their highest-scoring shots to fill out their Pokémon Photodex. 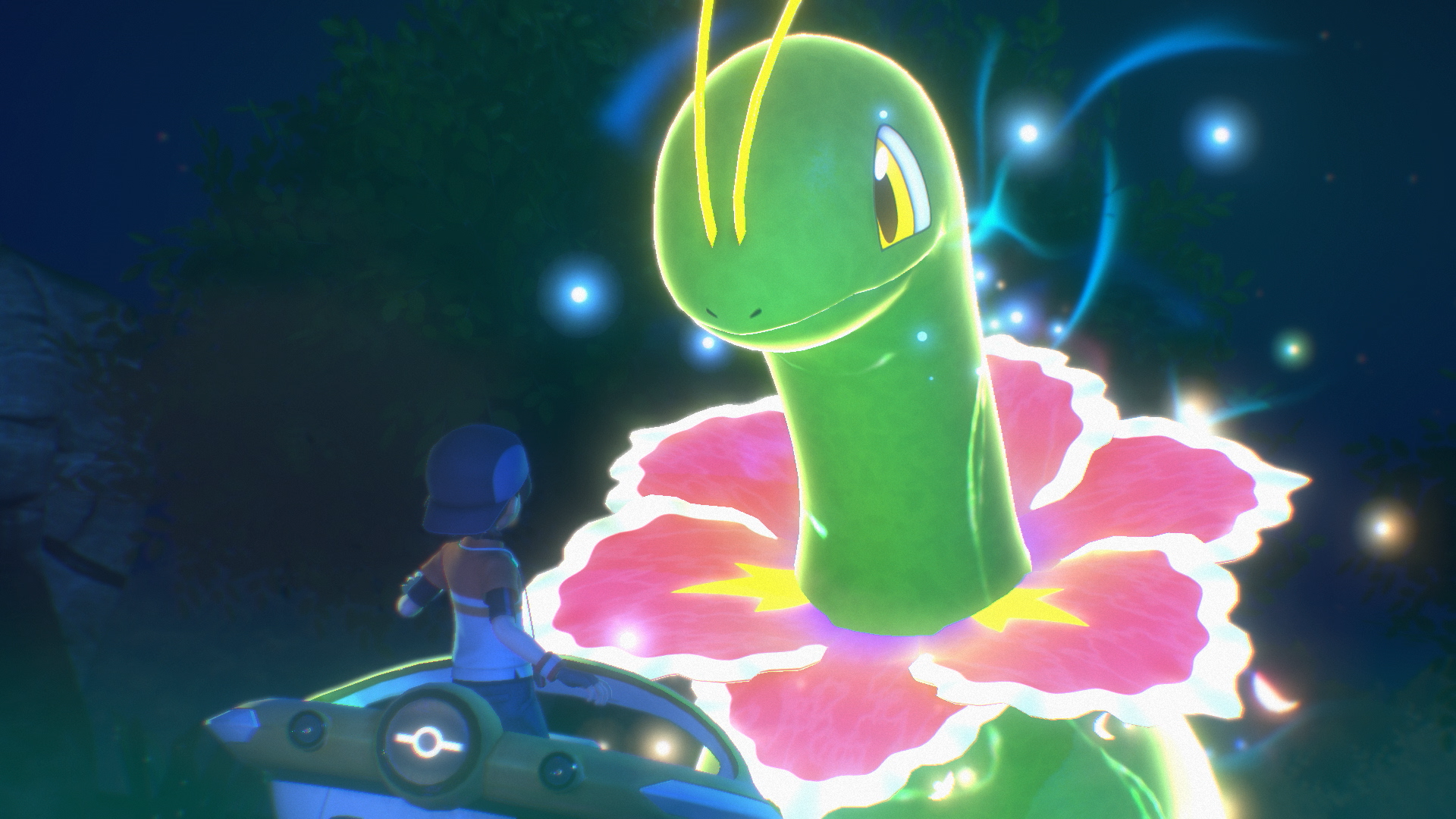