The virtual season starts now as F1® 2020 Deluxe Schumacher Edition launches today for PlayStation®4 computer entertainment system, the Xbox One family of devices including the Xbox One X, and Windows PC (DVD and via Steam). Celebrating the career of the legendary Michael Schumacher, the Deluxe Schumacher Edition comes with exclusive themed car liveries and driver customisation items, including a unique podium celebration. 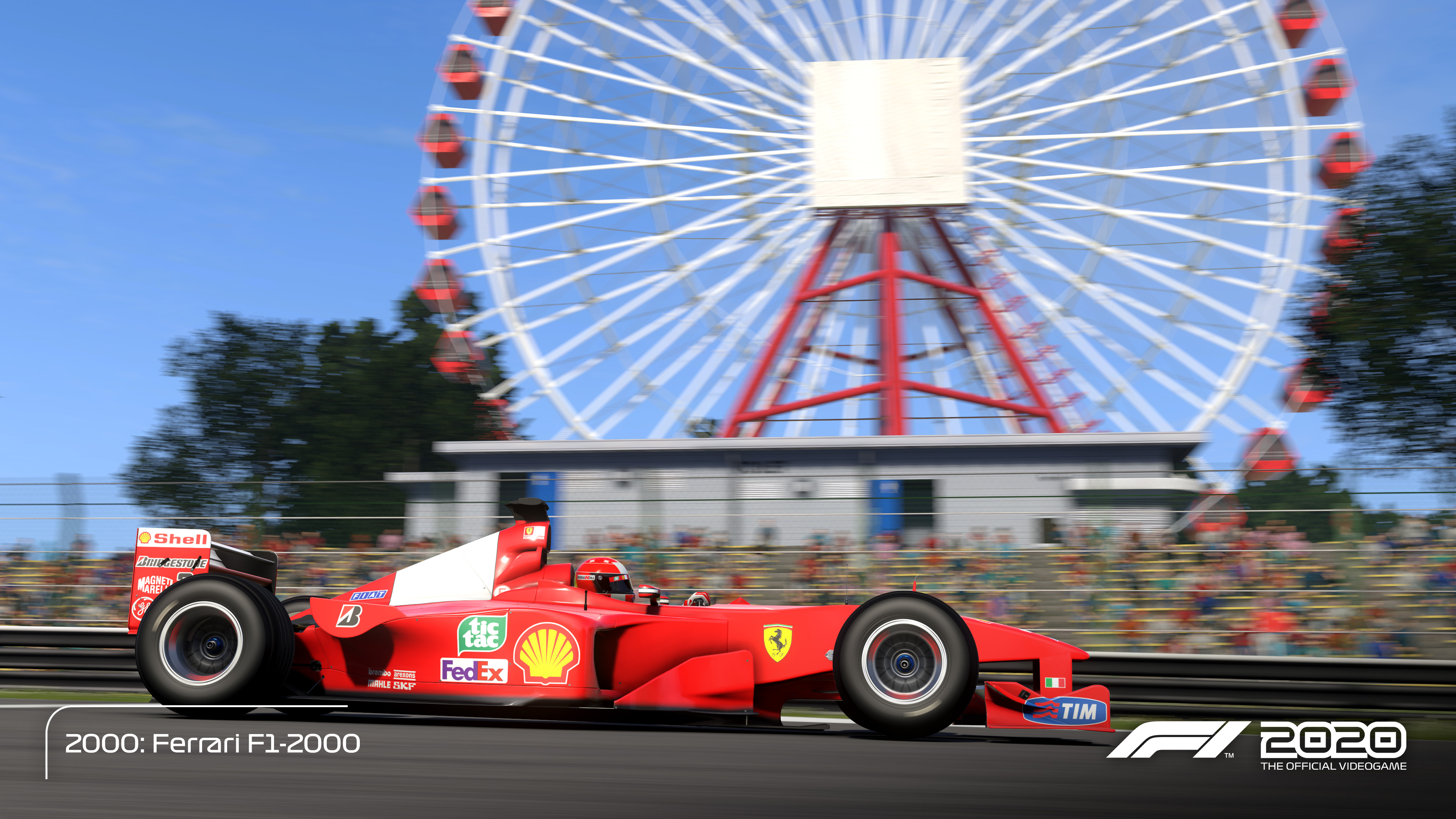 Players are now able to drive four of his most iconic vehicles from the 90s and 2000s.

All players receive Michael’s Ferrari F2004 as part of the F1® 2020 classic car line-up. The car is updated to include #1 on the nosecone and his name embossed on the headrest. Alongside the Schumacher content, Deluxe players also receive an exclusive set of in-game items celebrating the Seventieth Anniversary of Formula 1®. A Limited Edition F1® 2020 Steelbook, also featuring Michael Schumacher, is now available in local markets via selected retailers.

Today is a celebration of all the hard work from the studio, and it’s exciting to get F1® 2020 in the hands of our players, Celebrating Michael’s record-setting seven World Championships in a season where Lewis Hamilton is aiming to match his record is fitting. Adding his iconic cars is something we’ve wanted to do for a long time, and they will prove incredibly popular.” 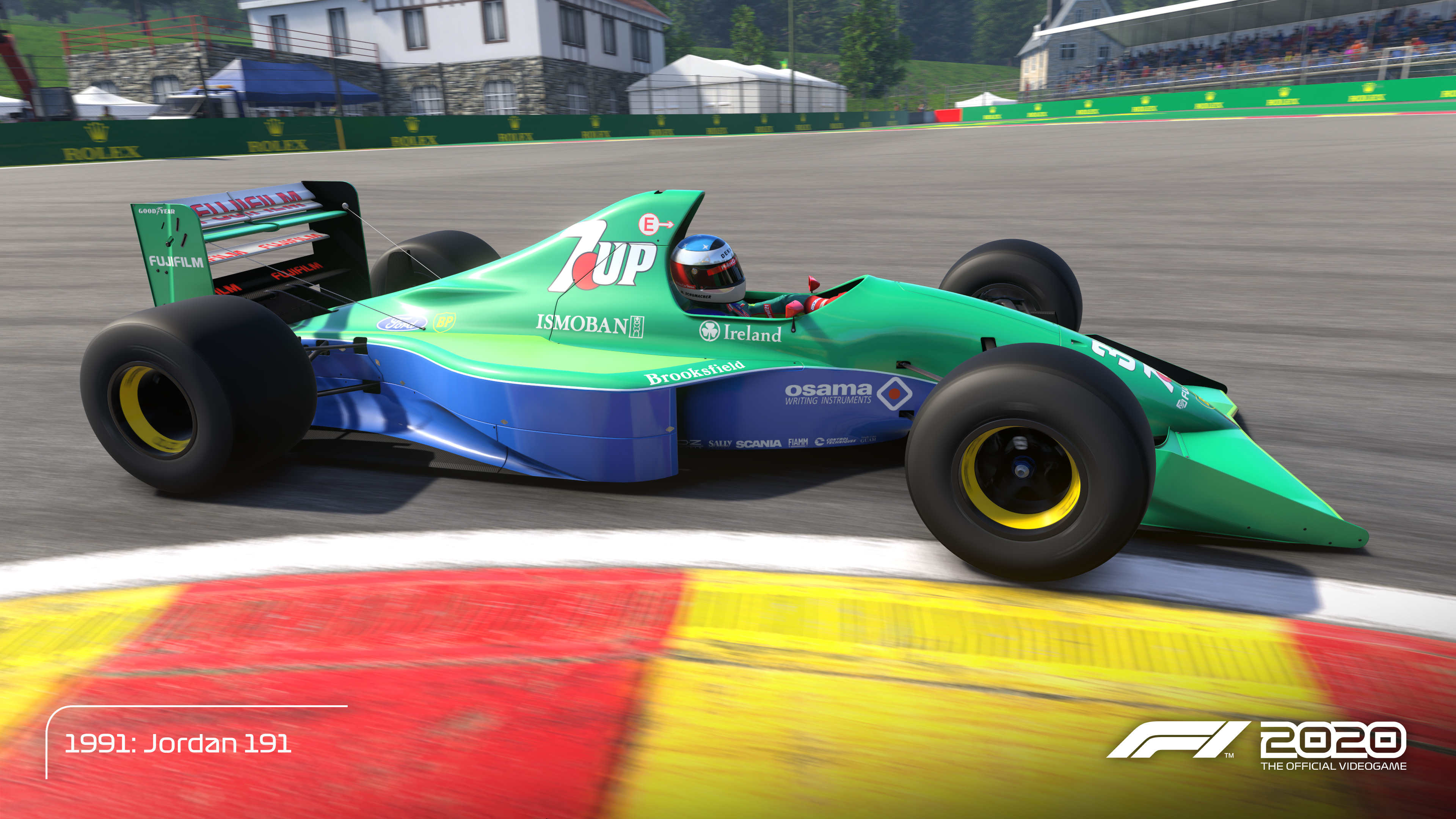 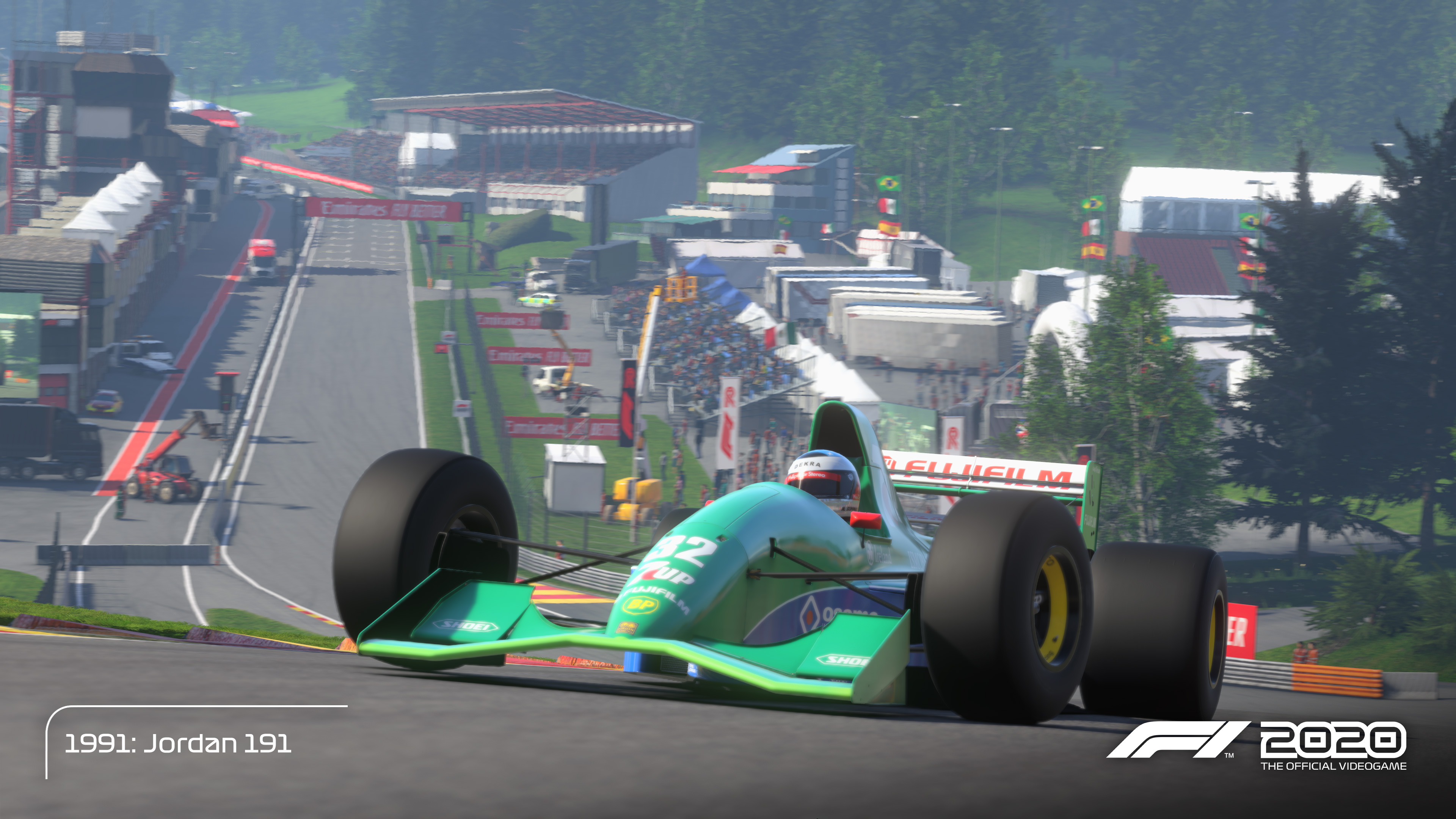 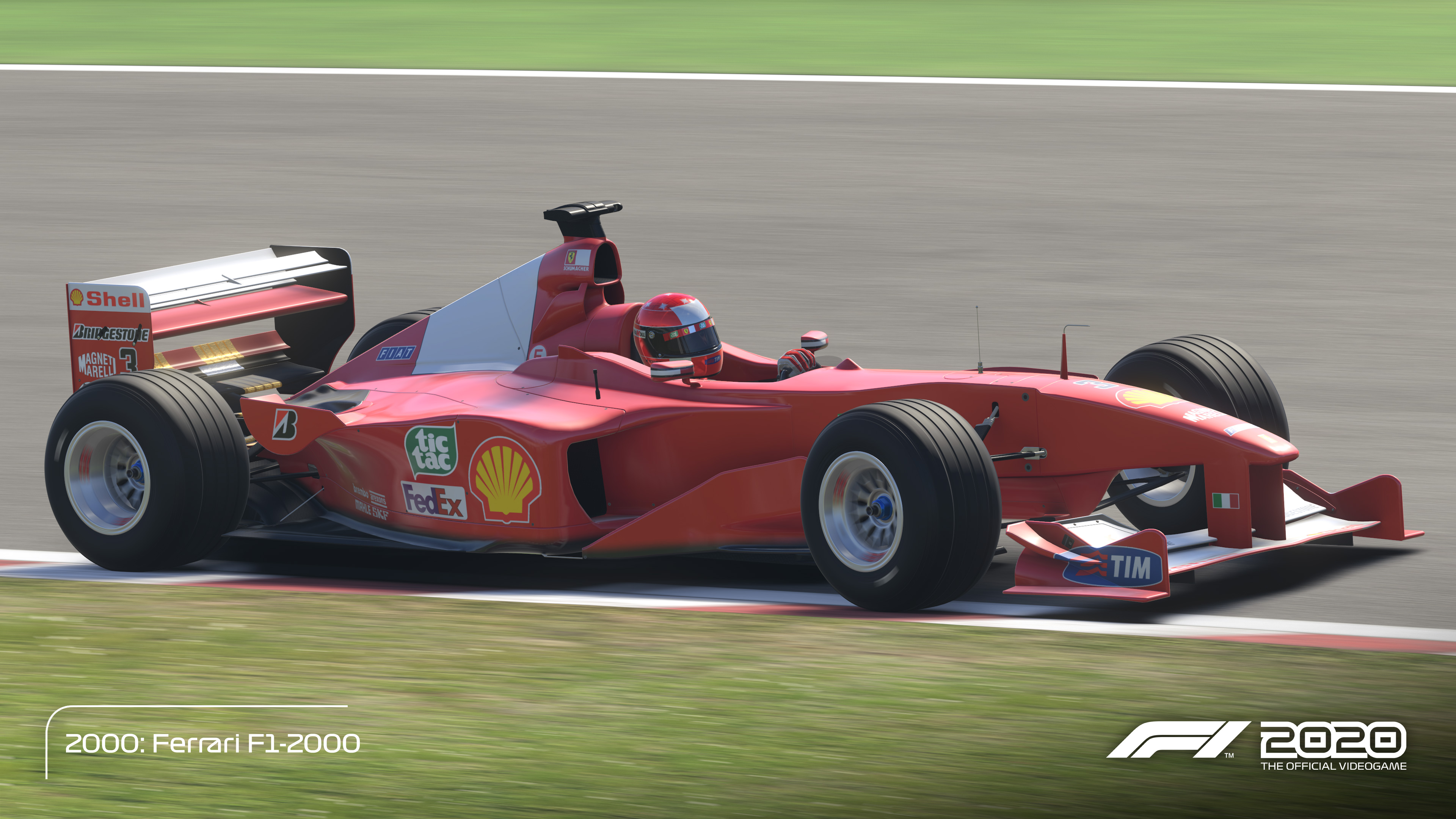 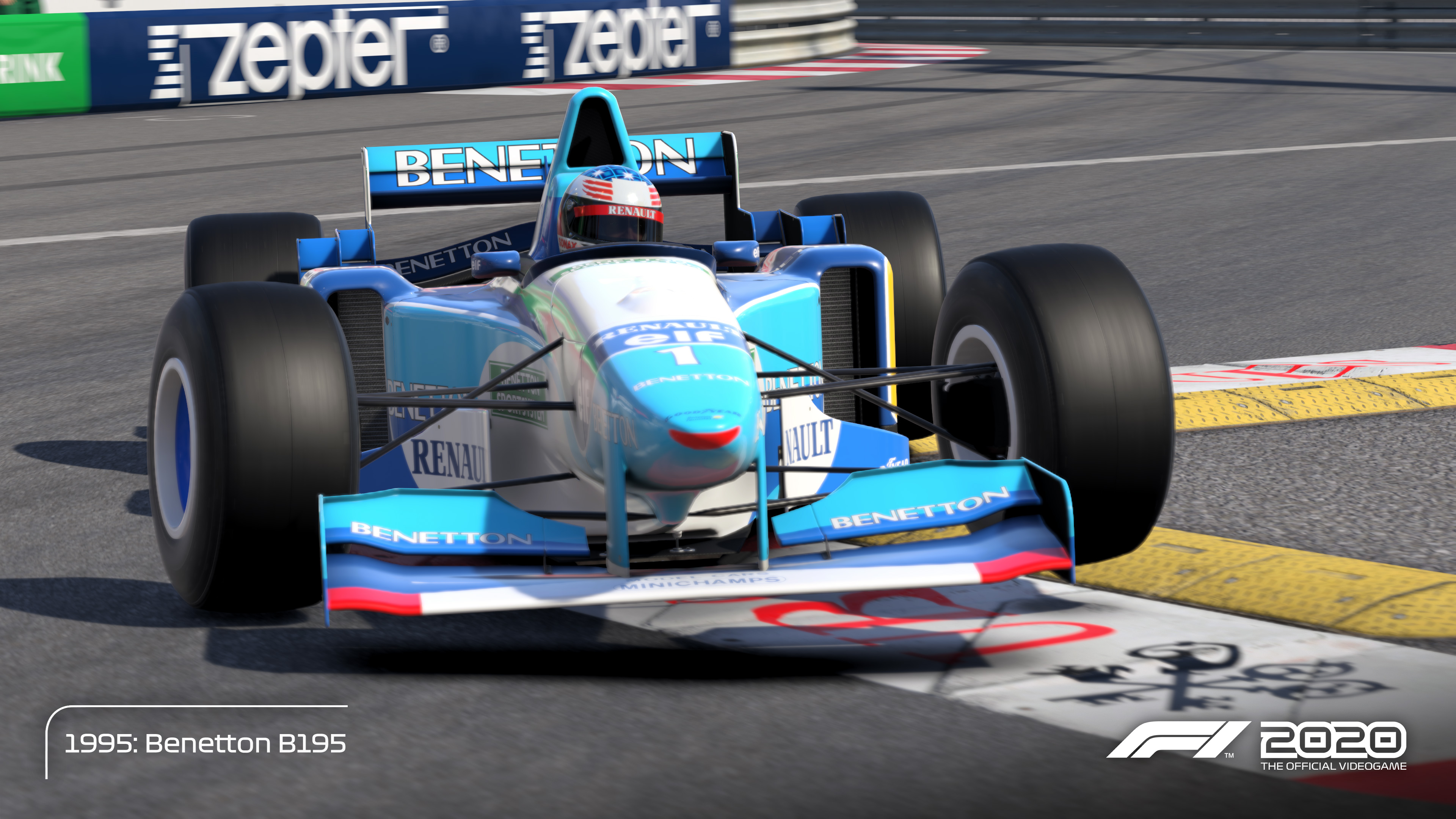 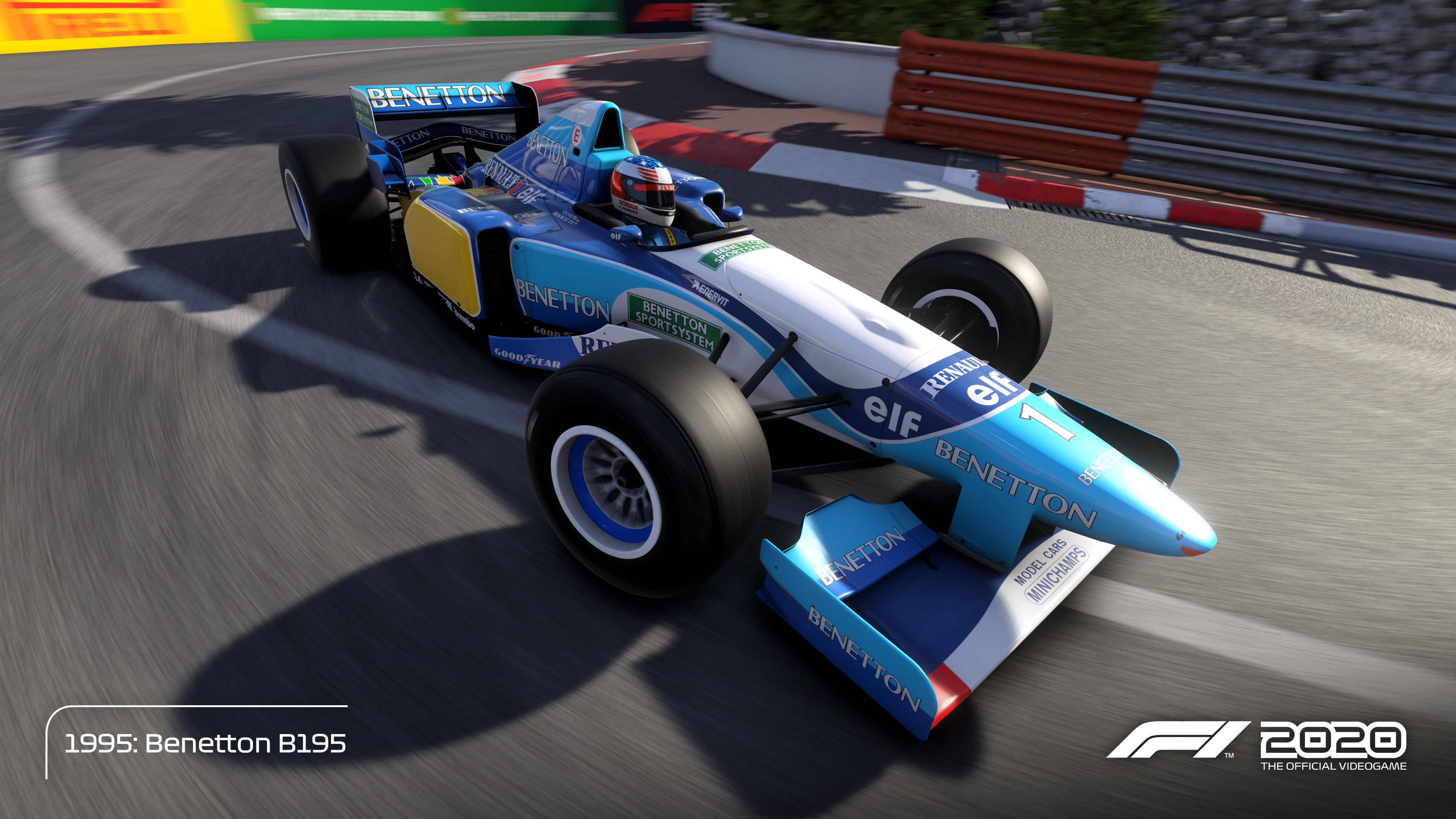 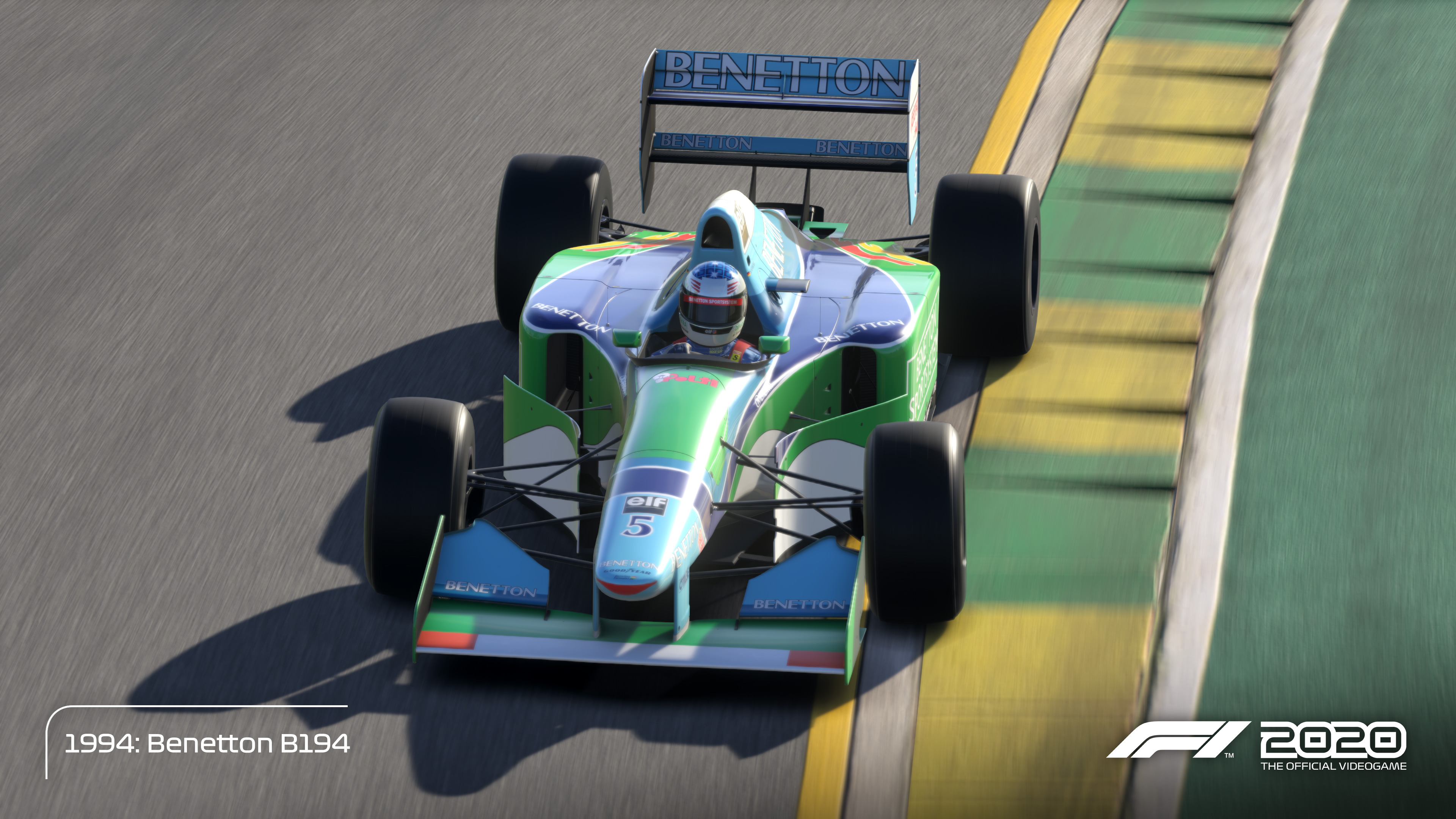 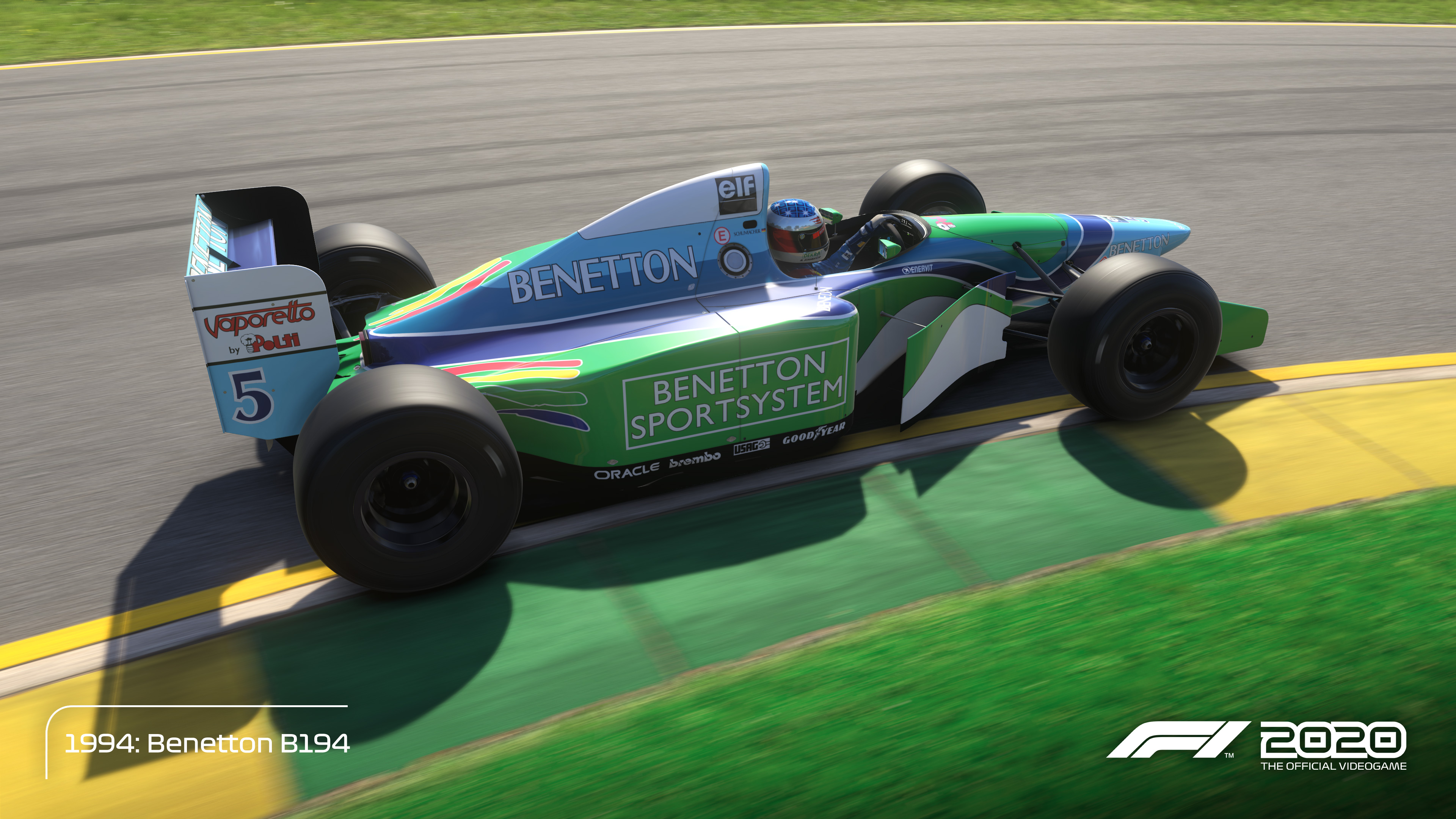