‘Fallout’ Series From ‘Westworld’ Creators in the Works at Amazon

Jonathan Nolan and Lisa Joy have set their sights on creating another expansive sci-fi series.

The “Westworld” duo are developing a show at Amazon based on the “Fallout” video game franchise. Their Kilter Films banner is producing the project which has a series commitment penalty attached, meaning it would go directly to series if Amazon execs are on board with the scripts. 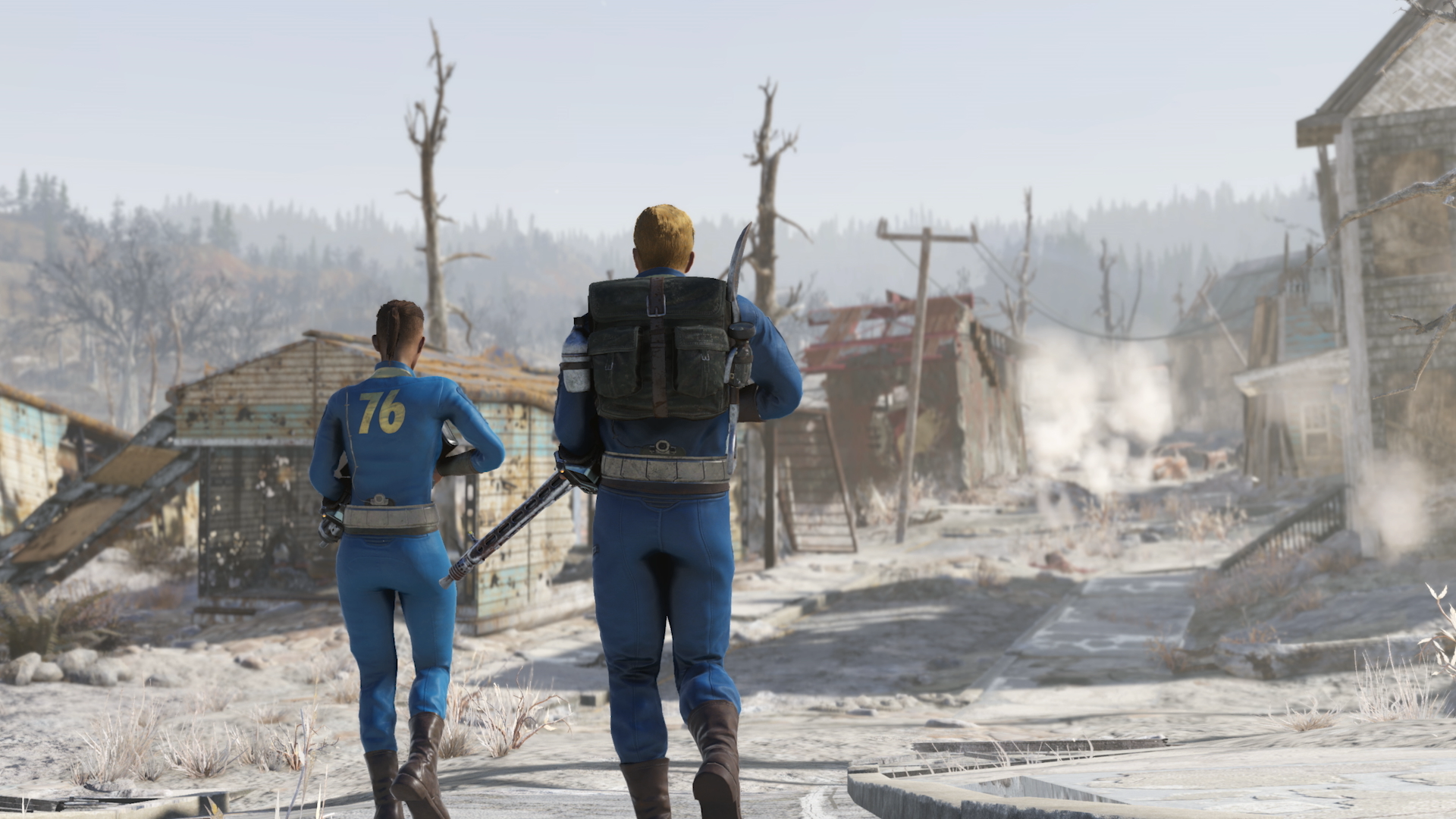 The “Fallout” series, which began in 1997 with the original game, is set in a world where the future envisioned by Americans in the late 1940s explodes upon itself through a nuclear war in 2077. With their Amazon project, Nolan and Joy will look to bring “the harshness of the wasteland set against the previous generation’s utopian idea of a better world through nuclear energy,” to the small screen. The project will look to retain the games’ “harsh tone,” which making sure it is still “sprinkled with moments of ironic humor and B-movie-nuclear-fantasies” which players of the epic franchise know and love.

The series hails from Amazon Studios and Kilter Films in association with the games’ producers Bethesda Game Studios and Bethesda Softworks. Nolan and Lisa Joy, who signed a blockbuster overall deal with Amazon last year, will exec produce alongside Athena Wickham for Kilter Films, with Todd Howard as an EP for Bethesda Game Studios, and James Altman for Bethesda Softworks. Lionsgate is also executive producing the series.

Fallout’ is one of the greatest game series of all time. Each chapter of this insanely imaginative story has cost us countless hours we could have spent with family and friends. So we’re incredibly excited to partner with Todd Howard and the rest of the brilliant lunatics at Bethesda to bring this massive, subversive, and darkly funny universe to life with Amazon Studios,”