The game will be released on August the 27th in Europe. 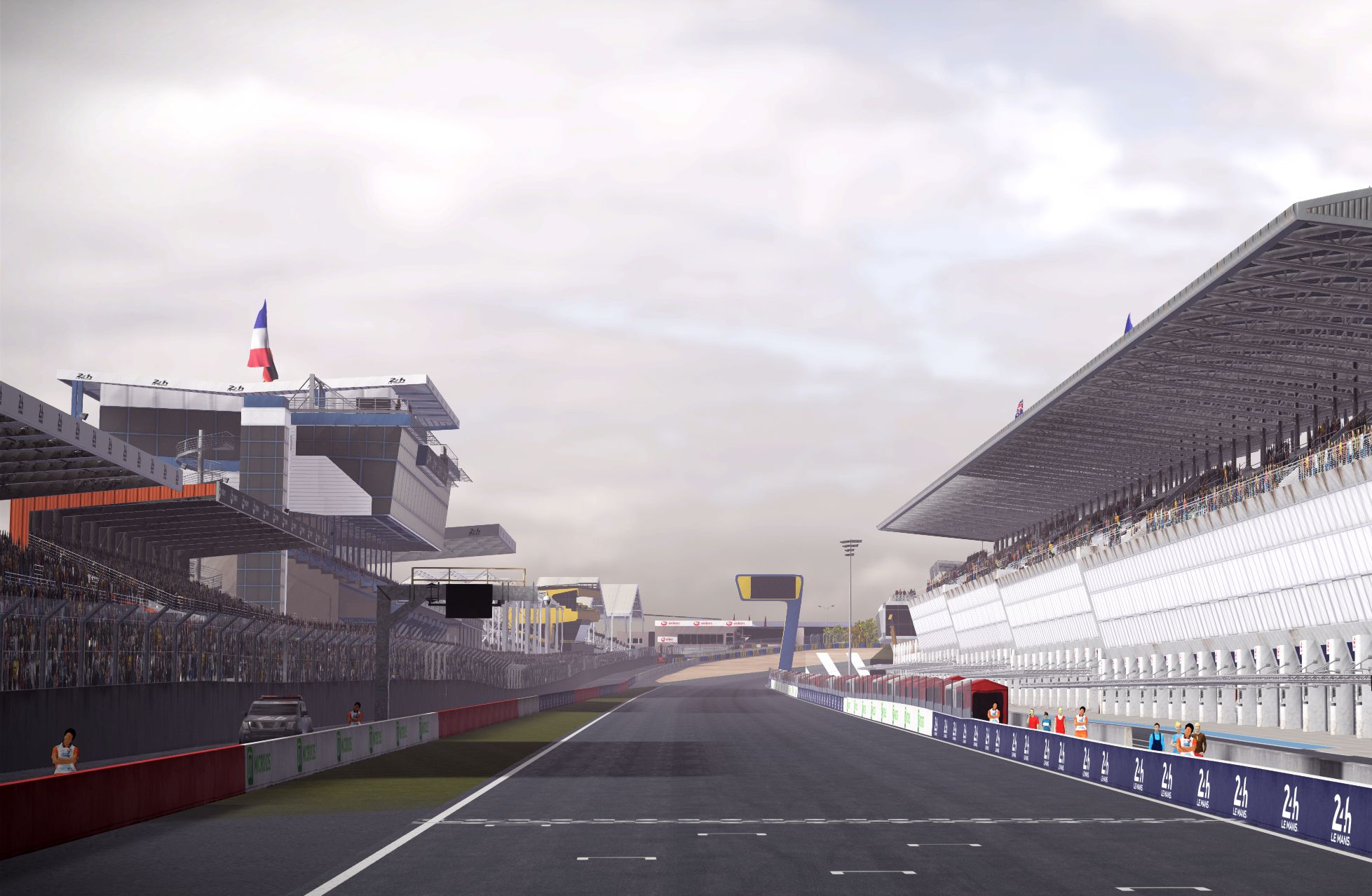 Discover the beautiful Ford GT40 MK1 Gulf and the impressive Porsche 919 Hybrid battling for pole position! Lay your eyes on the first shots of the legendary circuit of Le Mans, especially the pit stop area where some exciting action will take place in this version of the game.

Thanks to the partnership with the ACO (Automobile Club de l’Ouest), Gear.Club Unlimited 2 – Tracks Edition will feature the renowned track from the mythical 24 hours of Le Mans event. 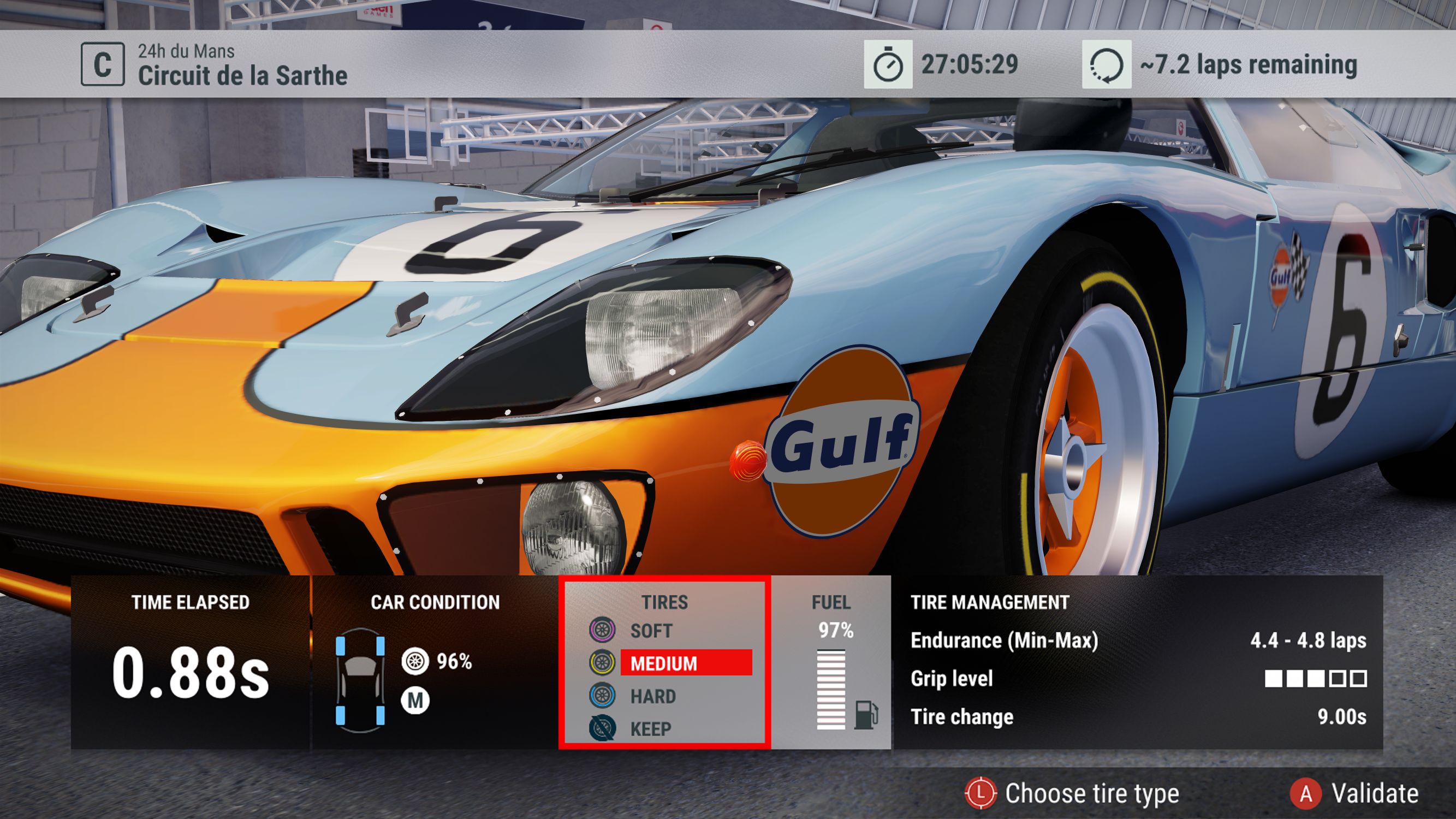 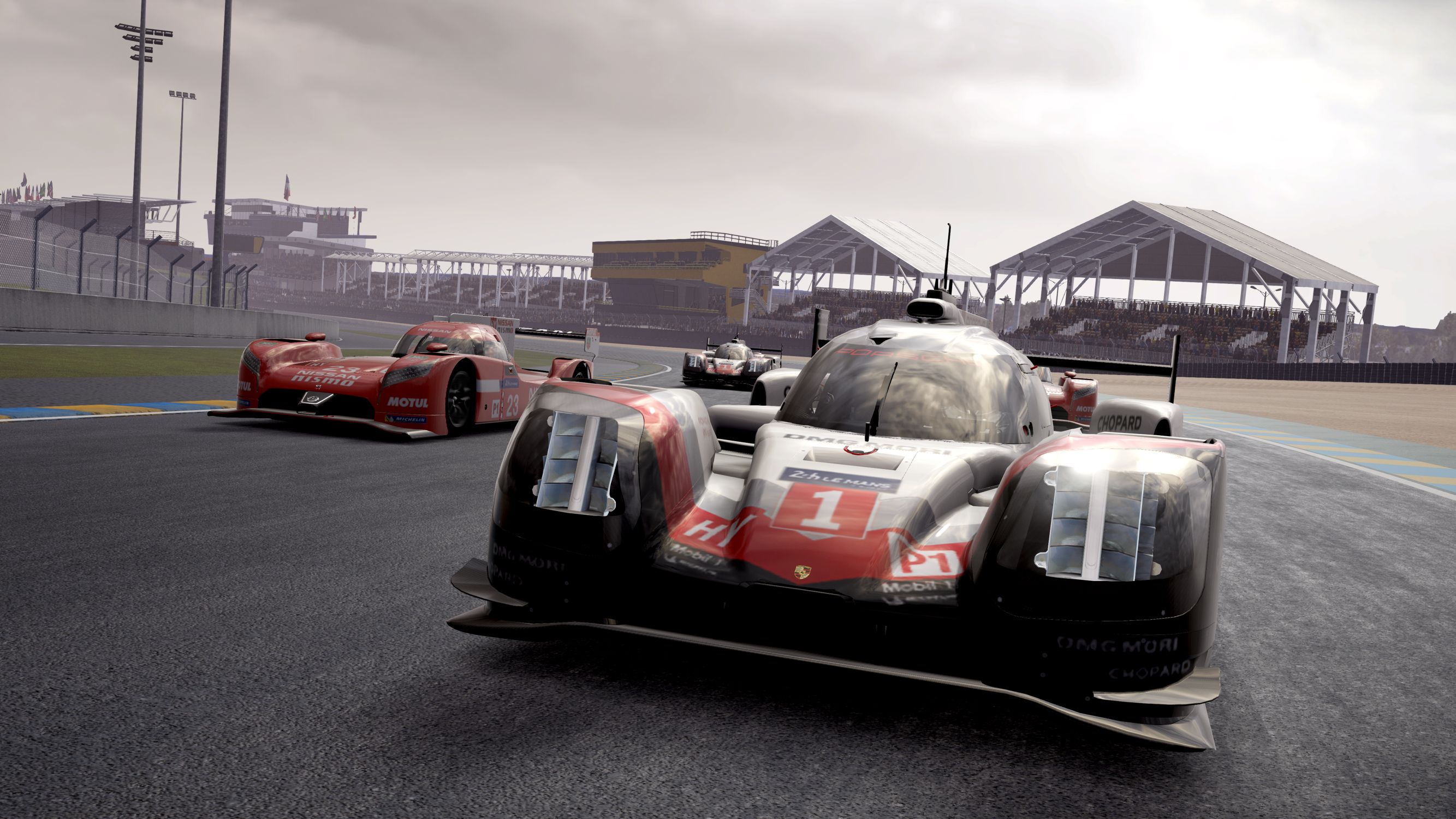 The DLCs Gear.Club Classics and Ace of the Road

5 new tracks, including the famous 24 Hours of Le Mans circuit

A new time attack mode. Challenge the fastest racers in the world and get your name on the leader board! Every combination track/car will have its very own leader board. 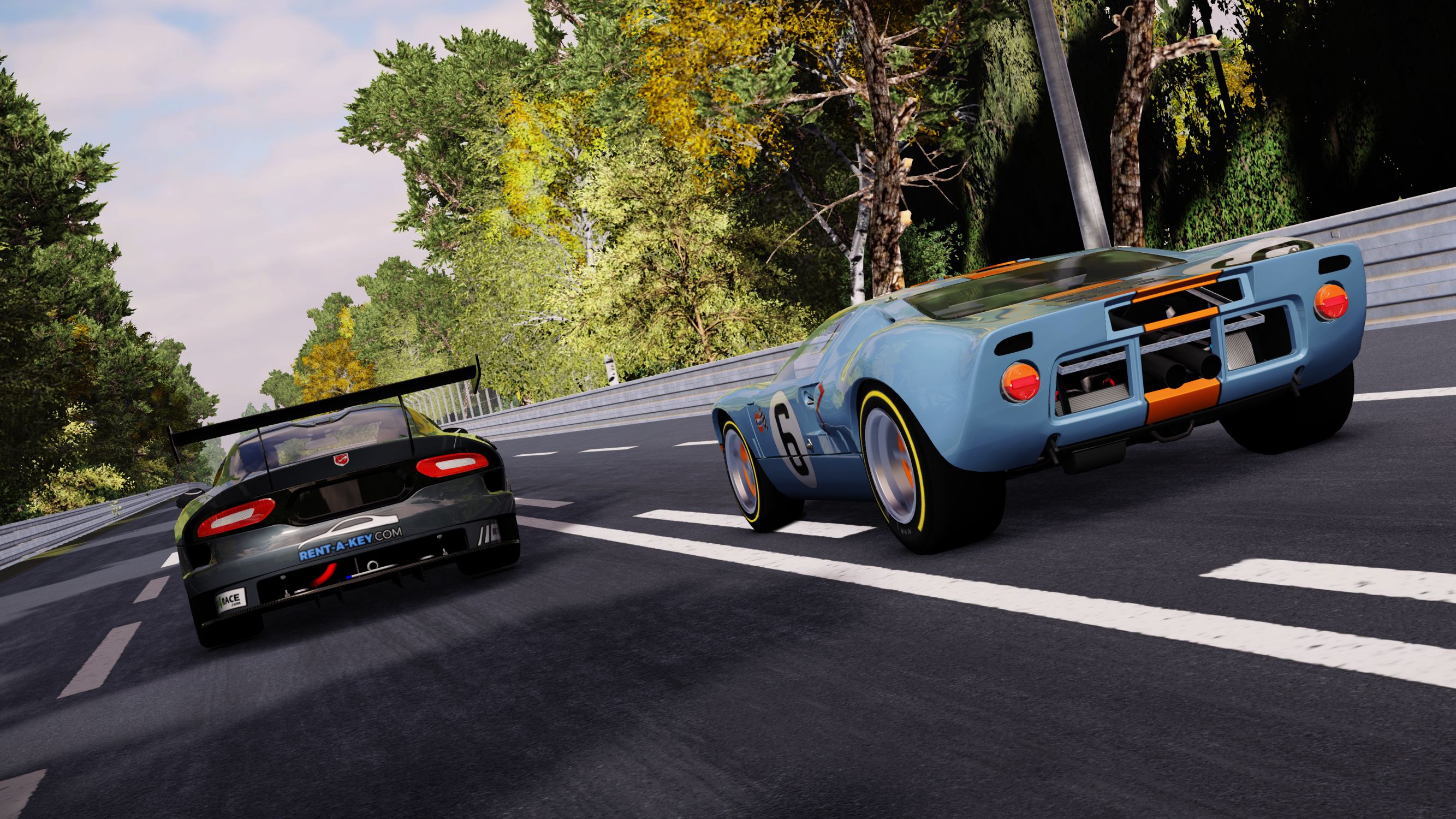 If your looking to jump in early we've got Gear Club Unlimited 2 Porsche Edition in stock now !!

New Challenge: Porsche Cars Legend Event - Compete in ‘Car Legend Championship’ against your rivals to unlock exclusive Porsche cars. Climb the ladder and impress the Porsche’s manufacturer to unlock: BlackBird, 718 Type 982 Cayman GT4 and 911 type 992. When unlocked, each car can be driven in Solo and Multiplayer GCU2 game modes