Watch the exclusive Dreamscaper video on Day of the Devs today! 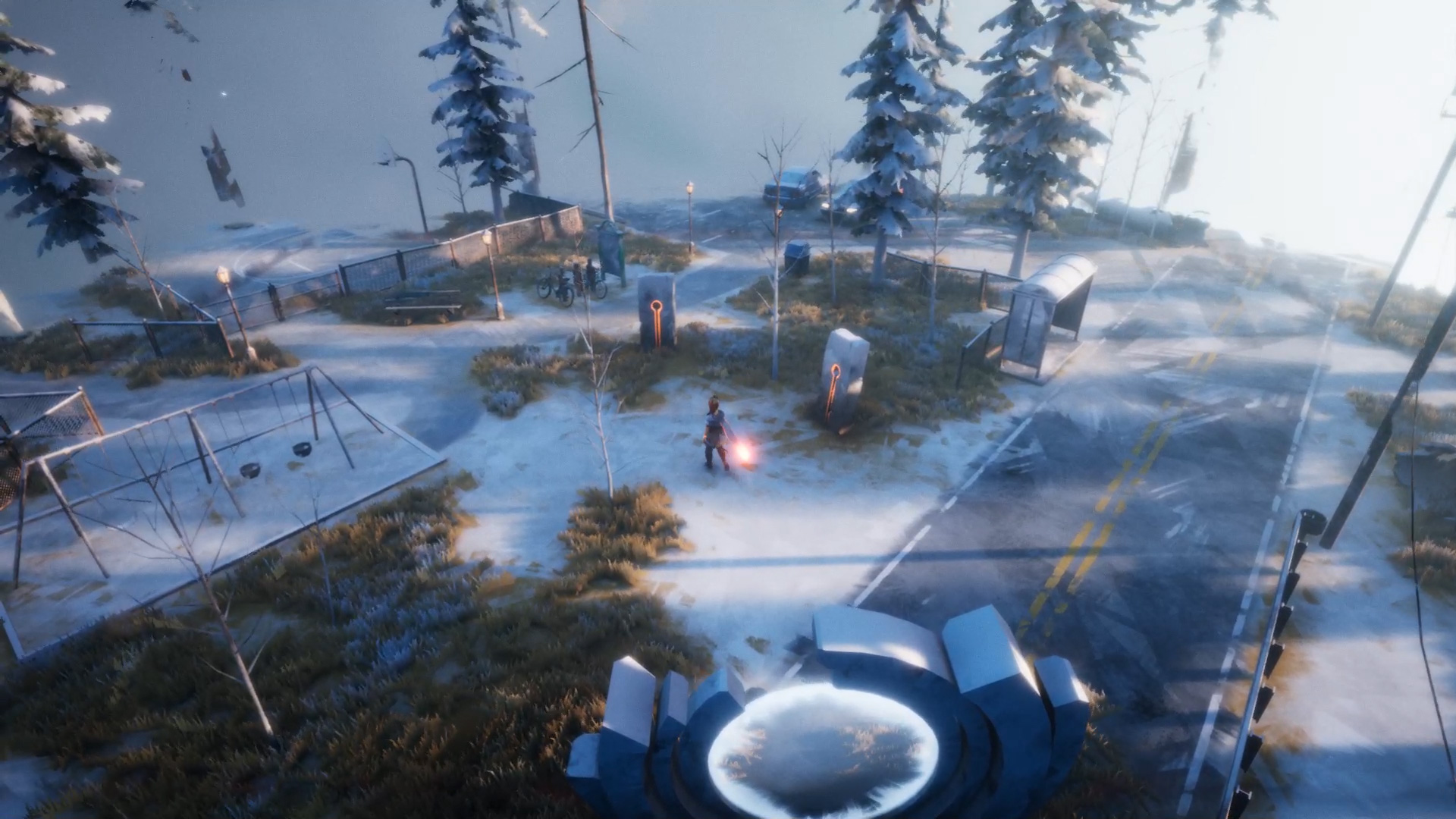 Dreamscaper is an ethereal experience that pulls you into a never-ending cycle of dreaming and waking as protagonist Cassidy battles fiendish nightmares in hack ‘n slash gameplay to uncover the mystery surrounding her life. Drawn into Cassidy’s tortured subconscious, where every slumber is a different surreal nightmare with a new ordeal to overcome, you must navigate this ever-changing world and confront unique events and challenges every night. In the dreamscape, anything goes, which gives you a multitude of attack options against Cassidy’s ghastly mental demons, from finger guns and yo-yo’s to rending the earth beneath you or even controlling time itself.

We are honored by the amazing response that Dreamscaper has already received leading up to our Early Access launch on Steam, between the Steam Game Festival, the IGN showcase and a number of other online events, the interest in Dreamscaper has soared and we are more excited than ever to finally let players in during Early Access and gather their feedback, thoughts and opinions to continue to improve the story and gameplay as we head toward final launch next year.”

by Ian Cofino from Afterburner Studios

Once awake again, you can interact with people in Cassidy’s life to forge new relationships and piece her life events together, unlocking upgrades that will impact her next dream and make her stronger. But as soon as Cassidy falls asleep again the cycle continues, throwing you into her beautiful, haunting dreamscapes to confront and defeat her nightmares head-on in a rich combat system where careful positioning, exact timing and quick reflexes are rewarded 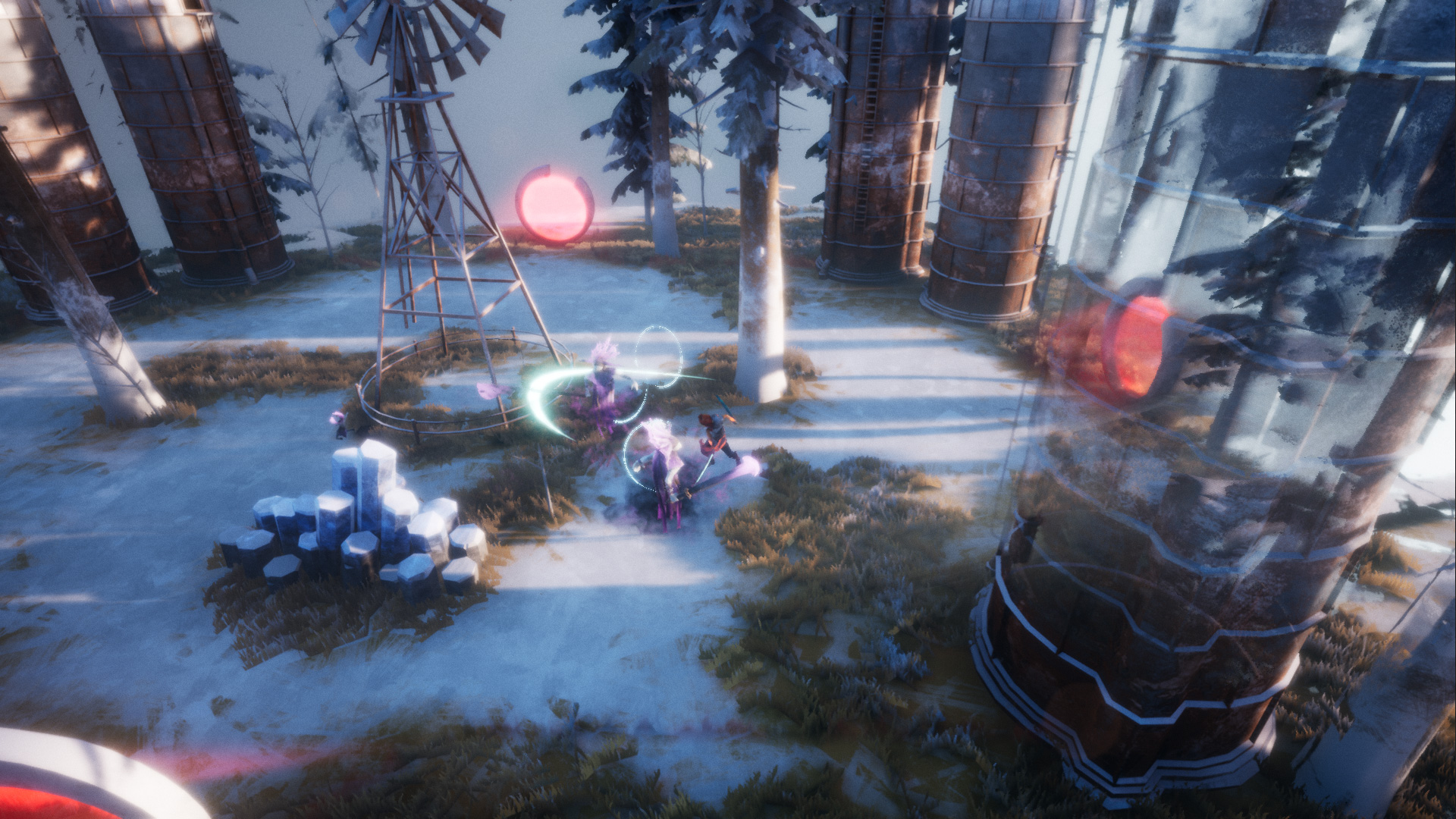 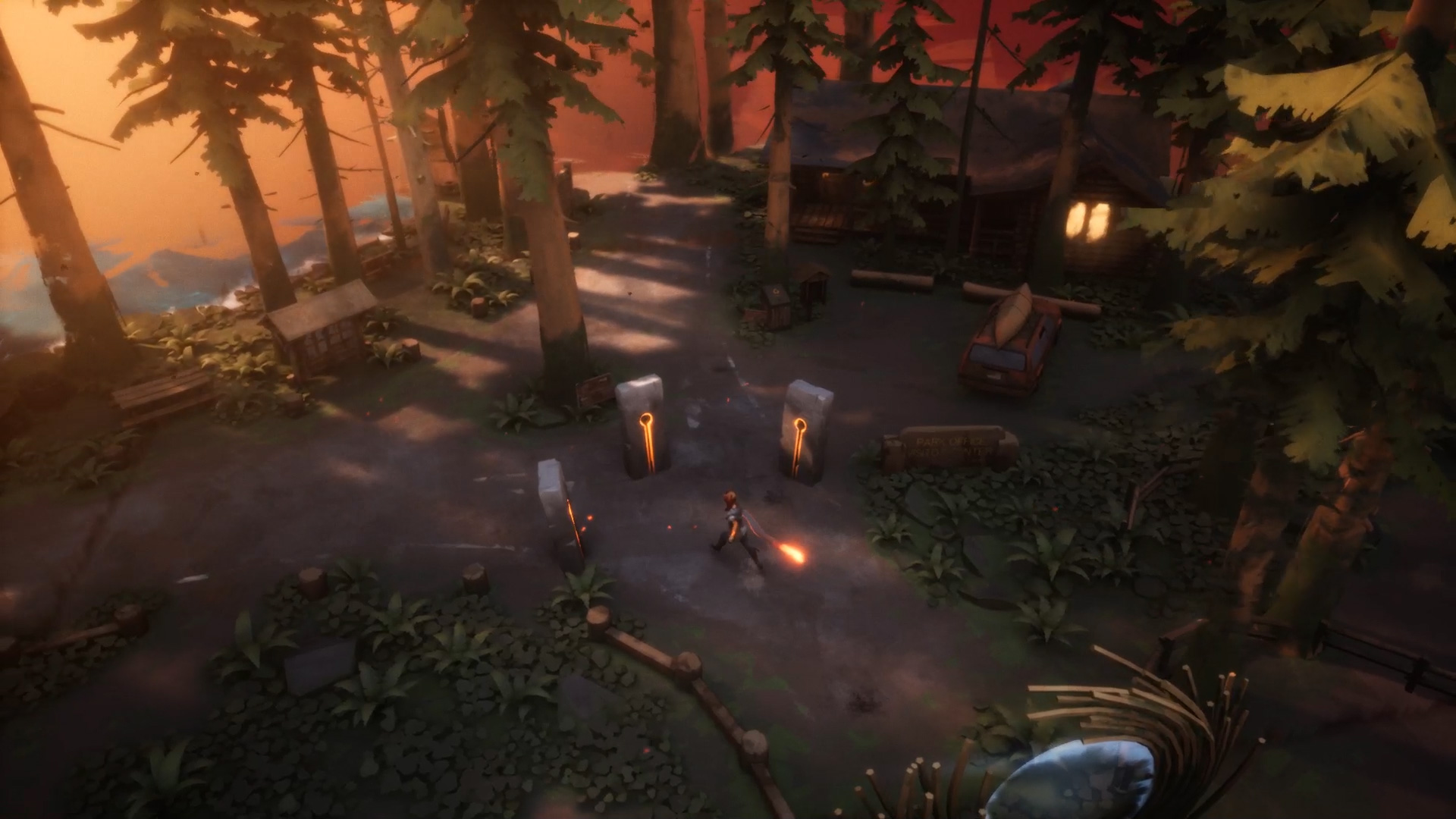 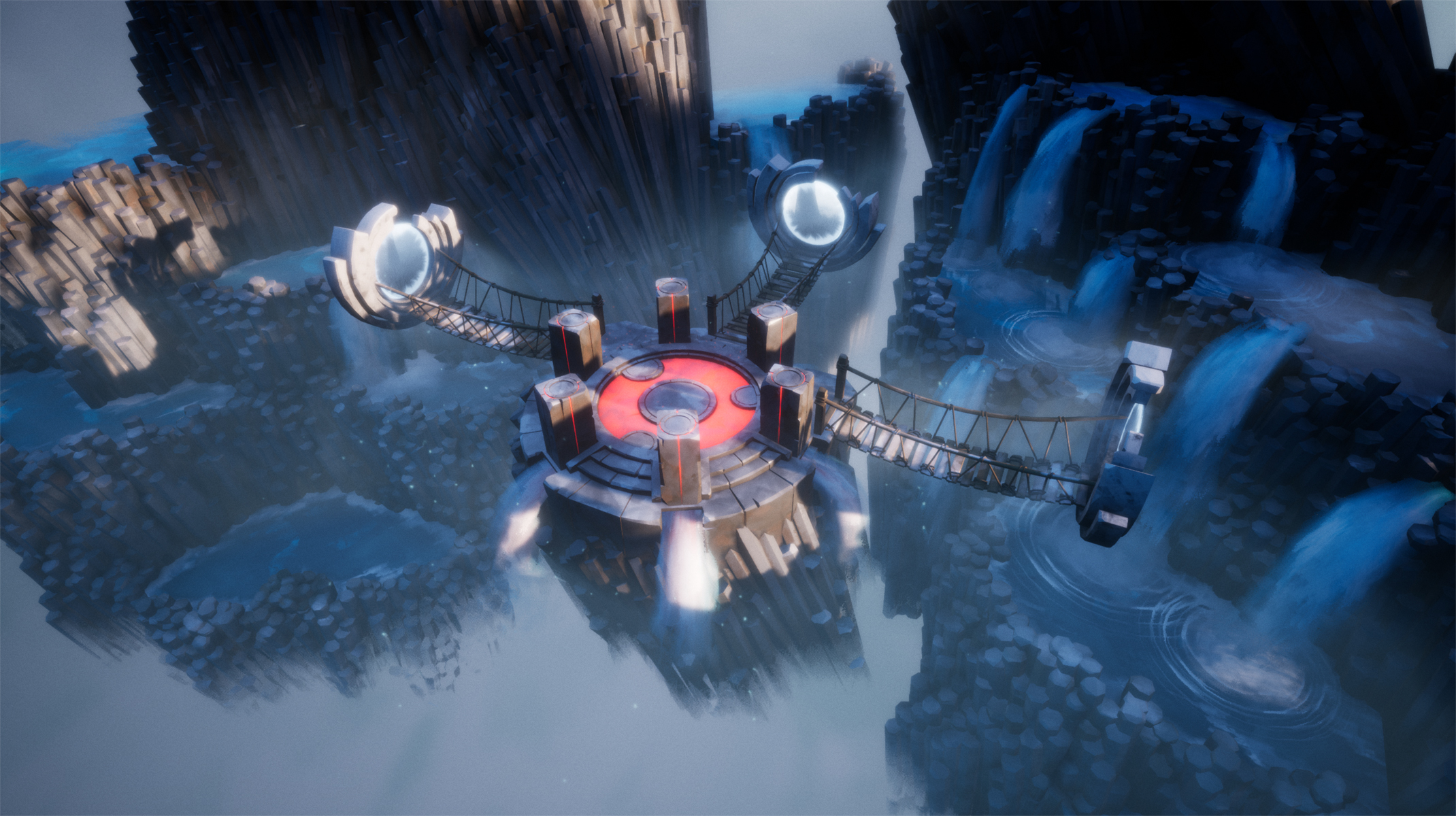 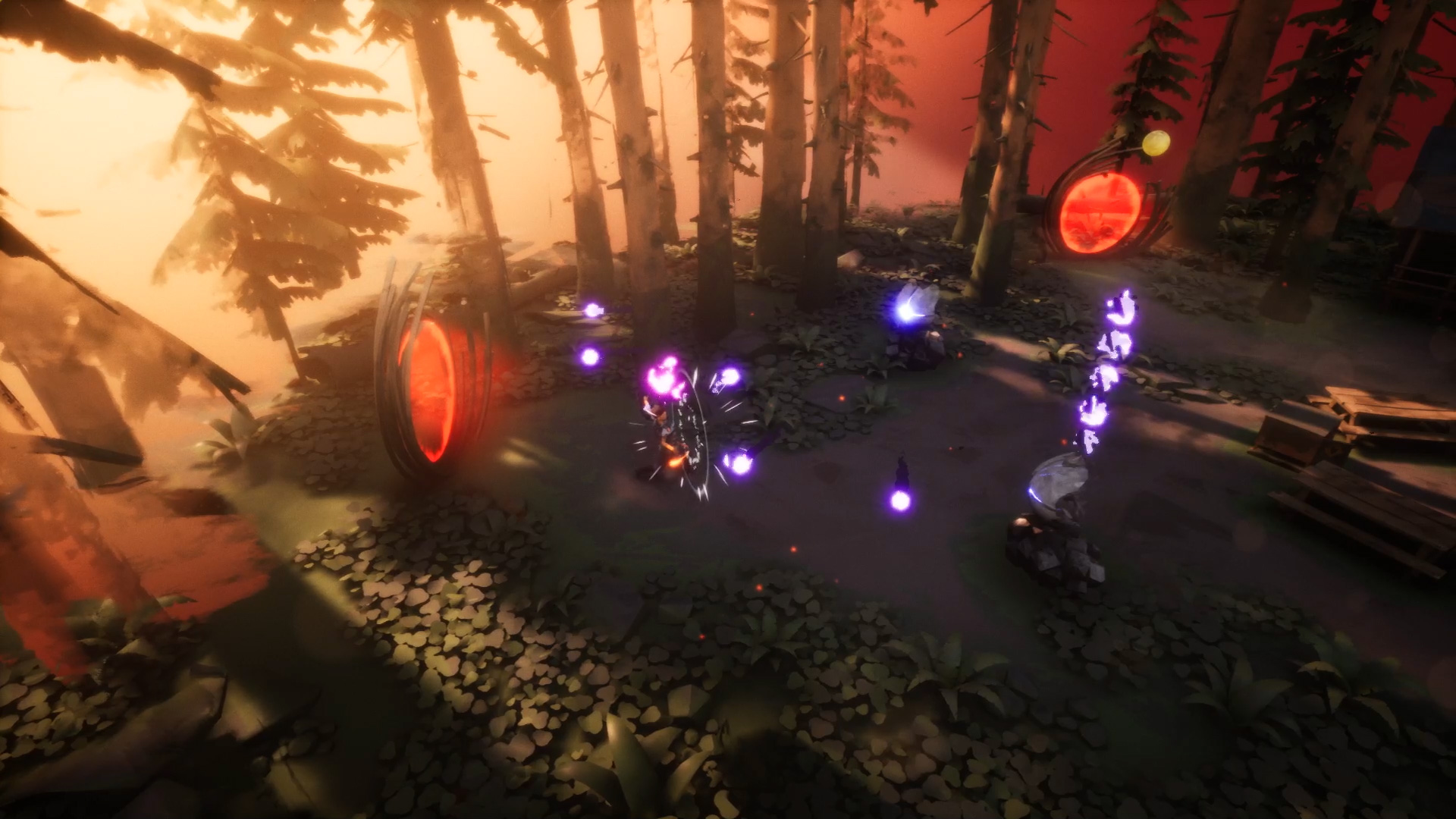 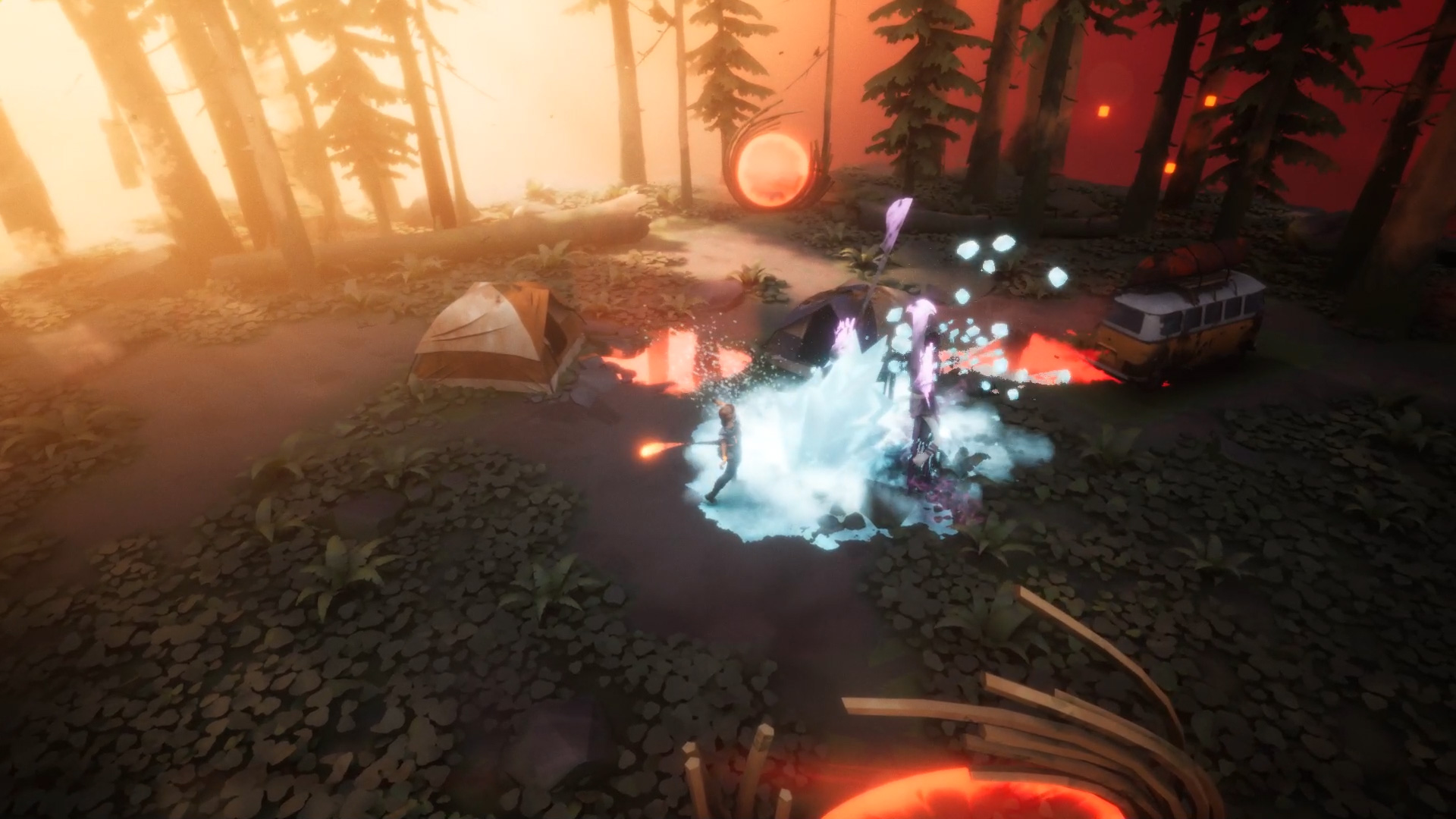 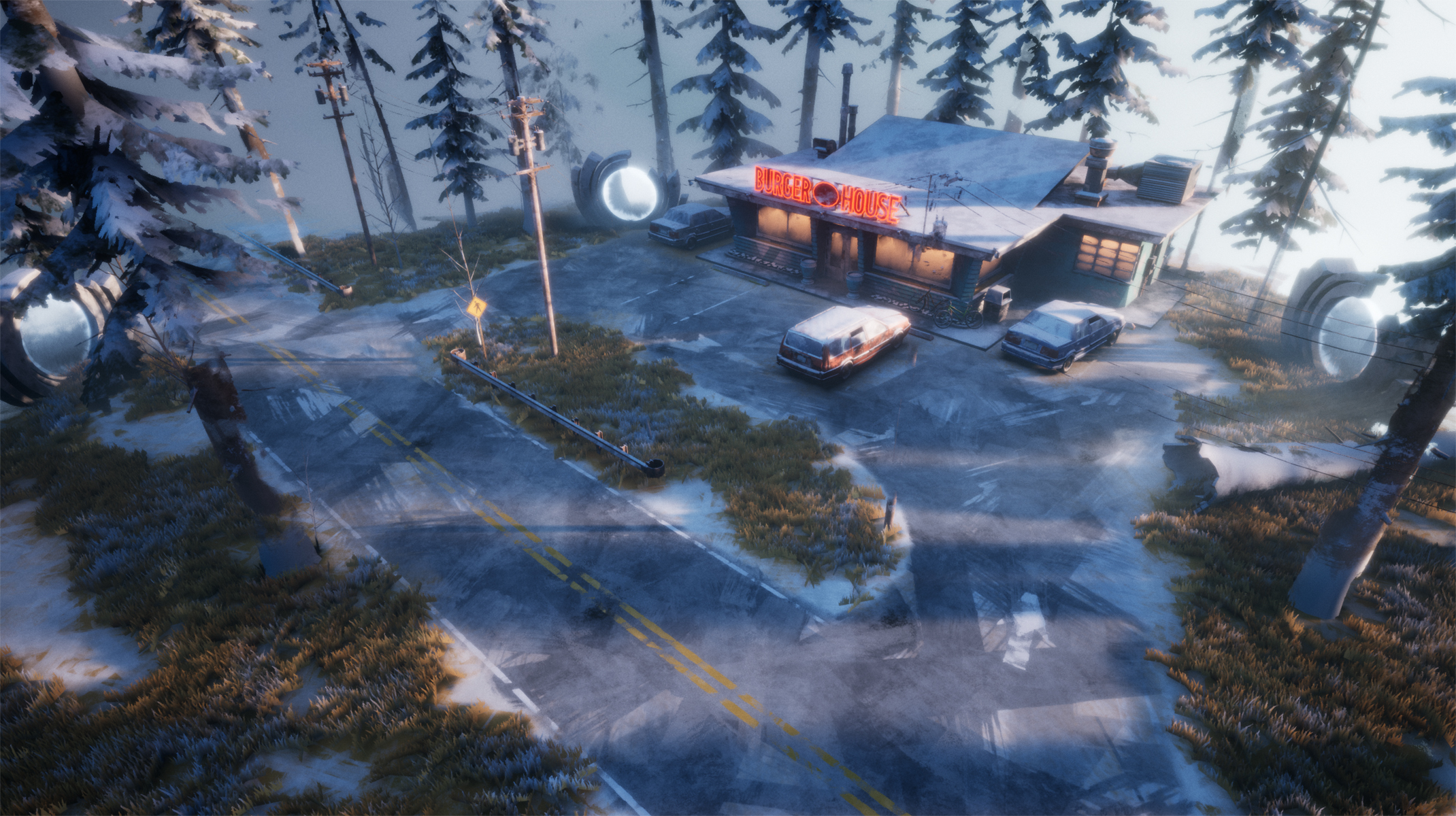 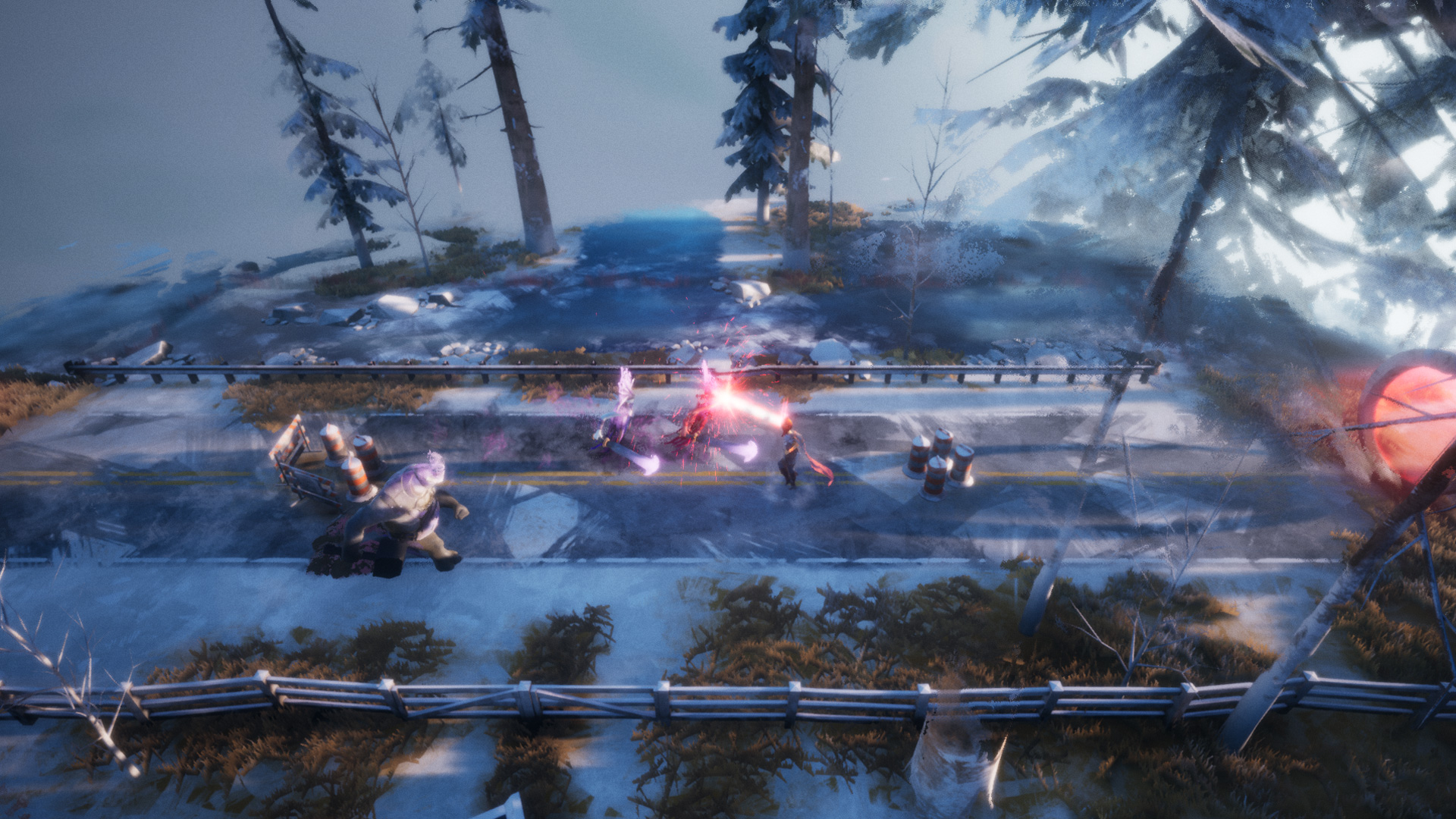