BANDAI NAMCO Entertainment America Inc. today announced that owners of the Ultimate Founder’s Pack for Bless Unleashed on PlayStation 4 can join the action early and begin playing today, October 8, 2020, a full 14 days before the game’s official October 22, 2020 free-to-play launch. Additionally, those with the Exalted Founder’s Pack can start on October 12, 2020 and those with the Deluxe Founder’s Pack can start on October 15, 2020. Also launching today for Bless Unleashed is the new Fall Update on both Xbox One and PlayStation 4. 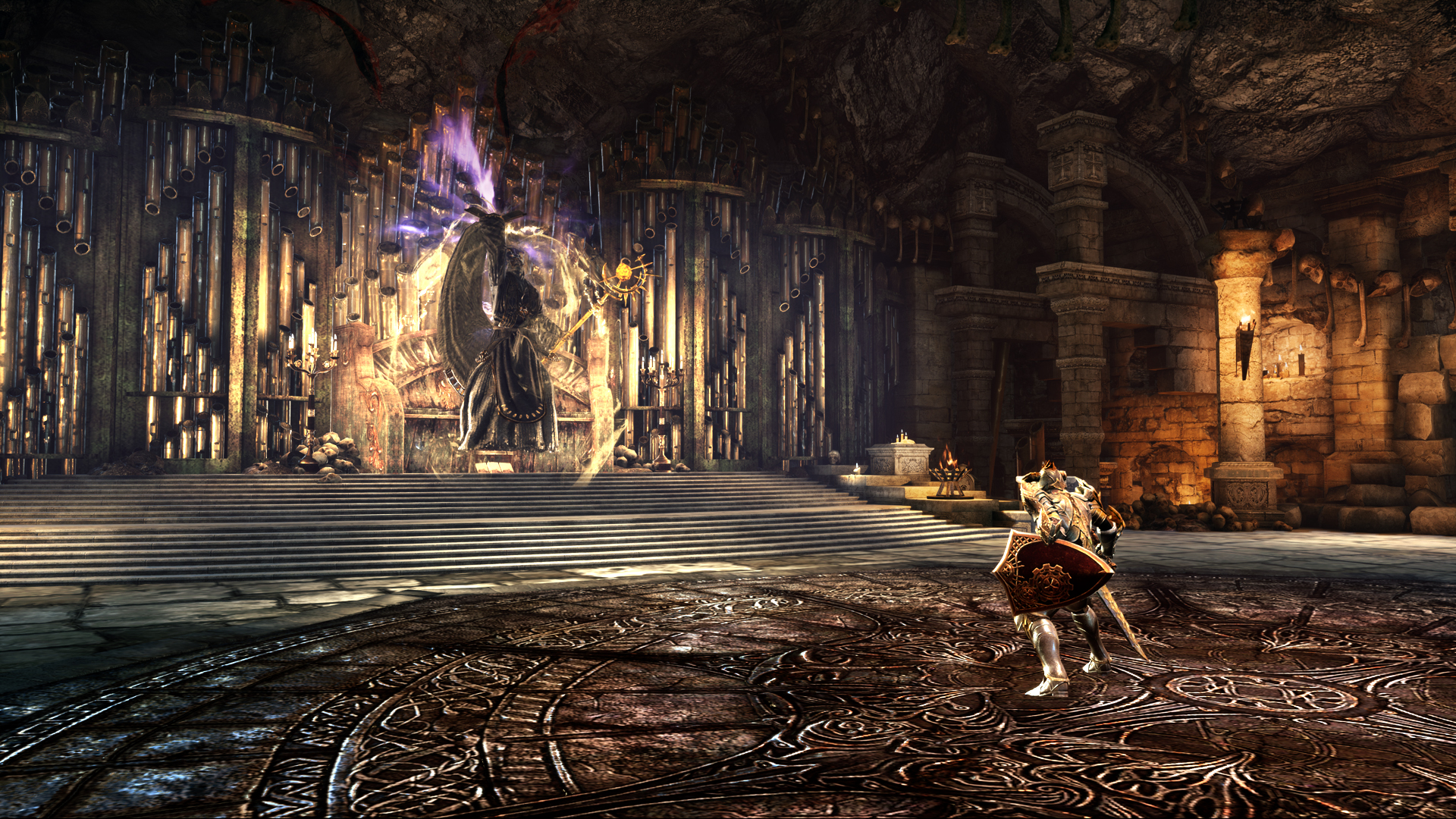 Featured in this update is a new level 30 Arena Challenge, the Stormbringer, this exciting new Arena Challenge is available to groups of two players level 30 or above. Additionally, the Dreamscale Ruins: Halls of the Eclipse gets the Abyssal treatment in Bless Unleashed! Players may have faced the Halls of the Eclipse before, but this new Abyssal Dungeon increases the challenge and difficulty while also increasing the rewards players can earn.

There are seven powerful Field Bosses scattered across the wilds and 26 Elite Bosses who drop amazing rewards for heroes who can defeat them. Additionally, there are six unique Dungeons to explore, enabling players to truly feel the dangers of Lumios. Players may also engage in battle across eight Arena Challenges and eight Lairs belonging to powerful foes who eagerly wait to dispatch unprepared adventurers. Developed using Unreal® Engine 4, Bless Unleashed brings unparalleled visuals to a fully realized fantasy world, offering one of the most stunning MMORPGs developed specifically for console players. 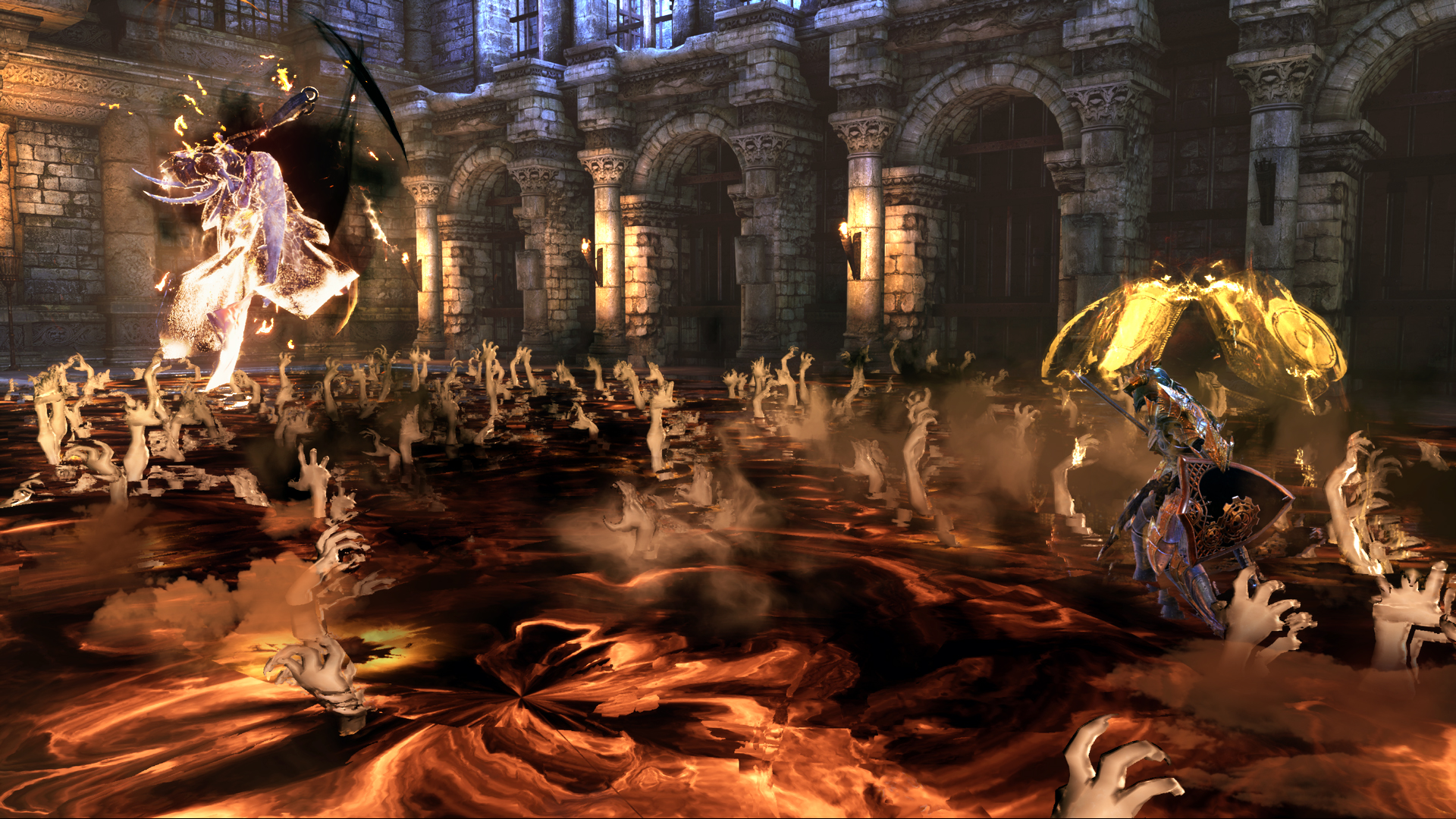