Hyrule Warriors: Age of Calamity has become the best-selling entry in Koei Tecmo's long-running Warriors series. In its financial results for Q3 2020, the Japanese publisher said the Breath of the Wild prequel shifted 3.5 million copies since its release last November. As mentioned by analyst Daniel Ahmad on Twitter, the previous best-selling entry in the franchise was 2003's Dynasty Warriors 4, which sold 2.2 million units. 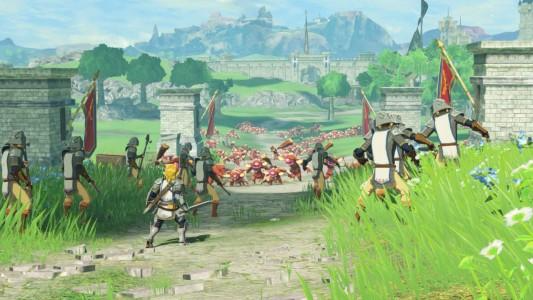 Looking at software, Atelier Ryza 2: Lost Legends & the Secret Fairy -- which just released in the west but launched in Japan in December -- sold 220,000 units during the quarter, while Romance of the Three Kingdoms XIV sold 100,000 copies during Q3. Back in November, Hyrule Warriors: Age of Calamity sold 3 million units in just a few days. 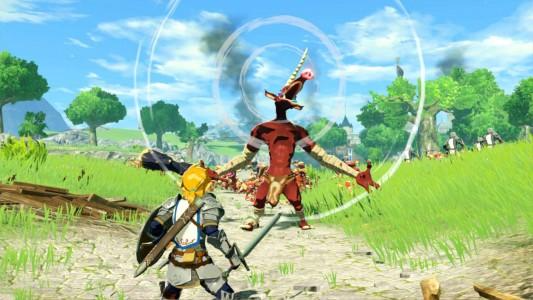 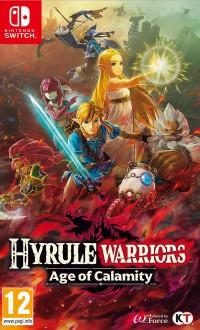