It's good news all round for Immortals Fenyx Rising fans: if you've been enjoying the game and hoping for more, the first DLC, A New God, arrives today. And, if you've been intrigued by Immortals but have been holding off on buying it, a demo for the game alsoreleased today! 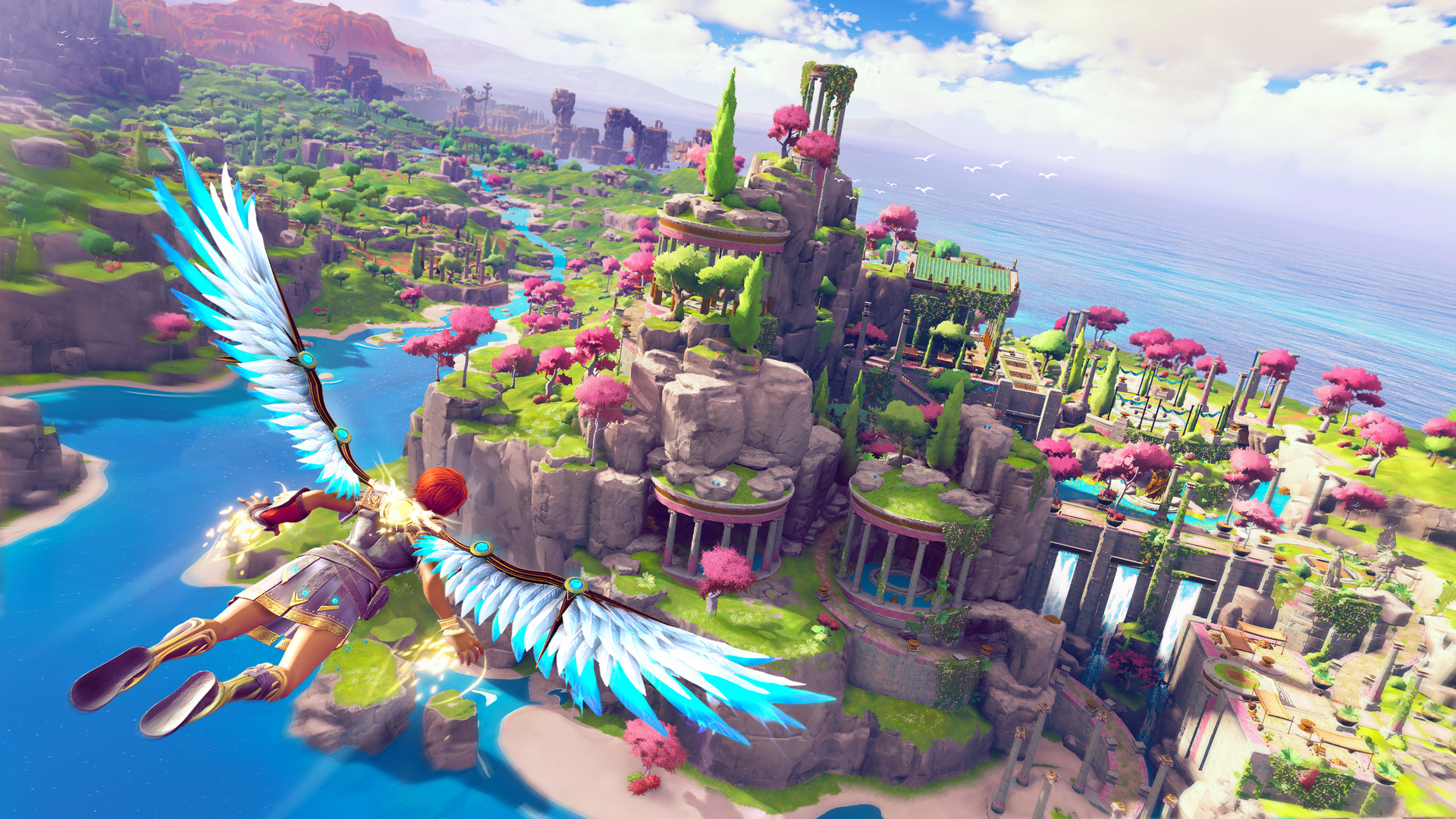 The demo is available over on the Microsoft Store. There's not much indication of how long it is, but it's set in an "exclusive archipelago" and sends you "on a quest filled with combat, exploration, and puzzles to discover the mysterious Secret of the Cyclops." Immortals Fenyx Rising is excellent in our opinion and well worth adding to your library, but if you're still not too sure, this demo gives you a chance to try out the gameplay before deciding for yourself, You can even check out our review from community reviewer Kieran Harris here

The first piece of Immortals DLC, A New God, also arrives in the game today. The DLC is available to anyone with an Immortals Season Pass, which is priced at $39.99/£32.99, but can also be bought individually for £11.99/$14.99. A New God is all about Fenyx's attempts to earn a place in Olympus Palace and in the Greek pantheon as a full god themselves, by undertaking the Trials of the Olympians. The DLC takes you to the beautiful sunlit clouds of Olympus to try out new vaults and new types of puzzles, earning new gear as you go. Ubisoft shared some gameplay footage of the DLC, which you can see below, and said that the gods you meet in the base game each have their own area in the pantheon. We get a look at some of the new gear — including the Crown of the Horai — and at the new map with the central pantheon hub, surrounded by those individual areas belonging to four of the gods.

If you've got the Season Pass, you'll also get access to the next two pieces of DLC when they launch. Myths of the Eastern Realms introduces a new hero, Ku, in an entirely new land and in a story based around Chinese mythology, where Ku was the only one to escape being turned into clay after a war between Heaven and Earth. Ku will set off to to face new gods and monsters, helped by the Goddess Nuwa and the Phoenix. The third piece of DLC, The Lost Gods, brings another new character, Ash, and a new style of gameplay, with a brawler style of combat and a top-down isometric view. In The Lost Gods, some of the Olympians have abandoned their homes, causing chaos across the world. Fenyx, the God of Unity, sends Ash to the Pyrite Islands to help retrieve Poseidon, Hades, Hestia, Demeter, and Boreas. The Season Pass also unlocks access to the bonus quest When the Road Gets Rocky. 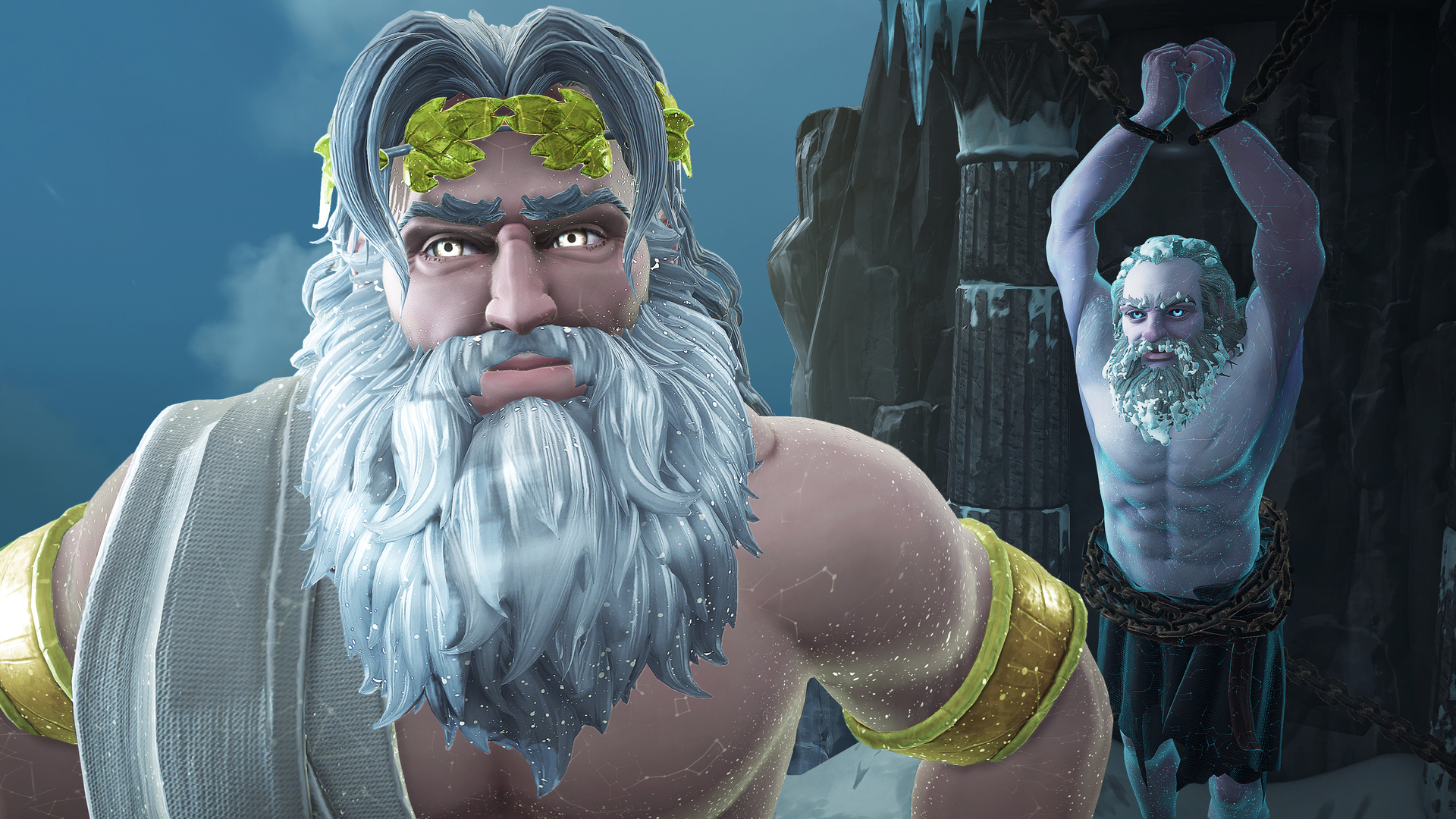