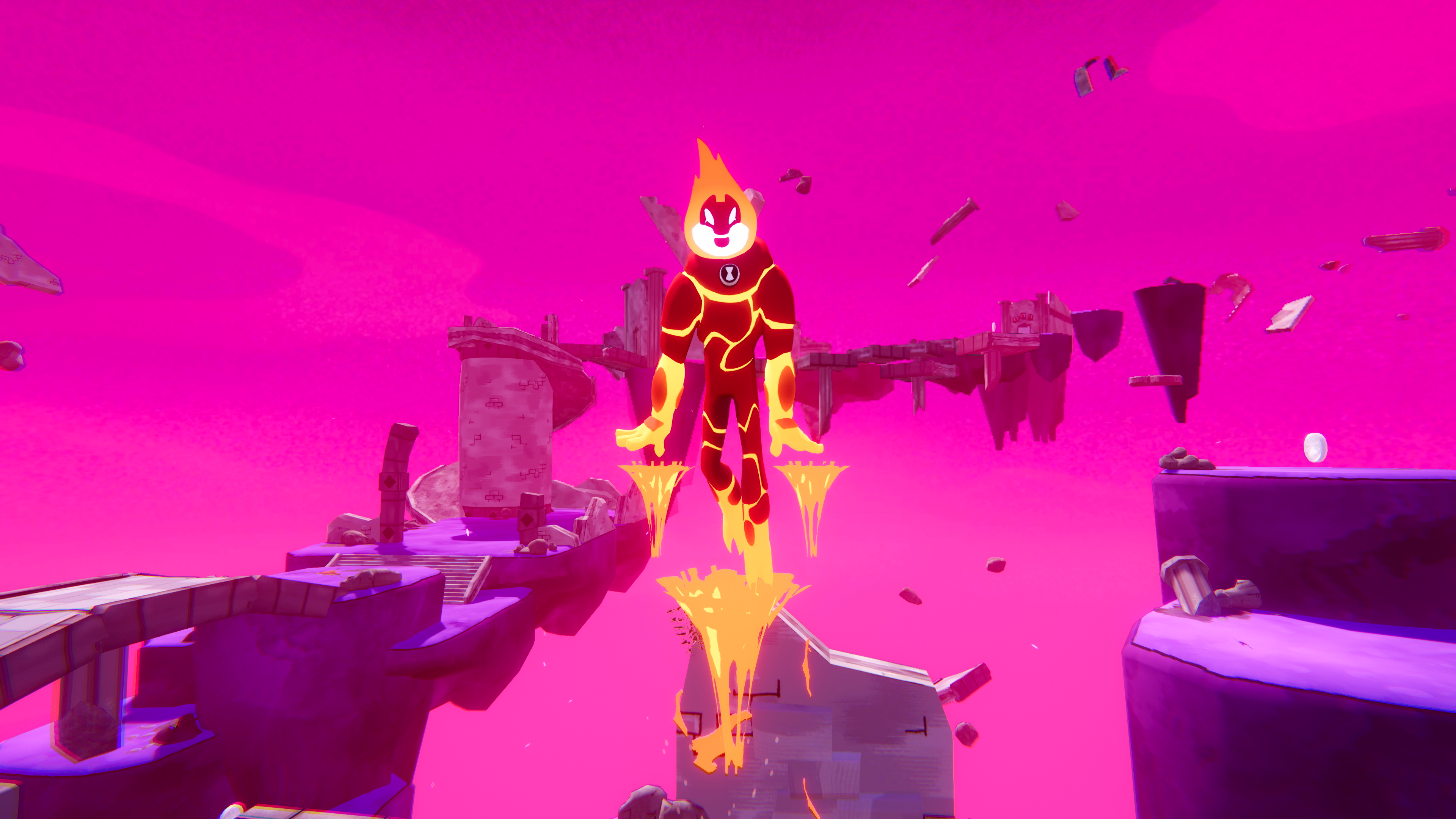 Ben 10: Power Trip” takes place in the animated universe of Ben Tennyson, where he uses his trusted Omnitrix to transform into different alien creatures and save the world. The game tells a unique story where Ben must uncover the truth behind four mysterious crystals that threaten to take over his world. Players will be able to transform into powerful aliens and work together to battle fearsome foes in this co-op adventure. 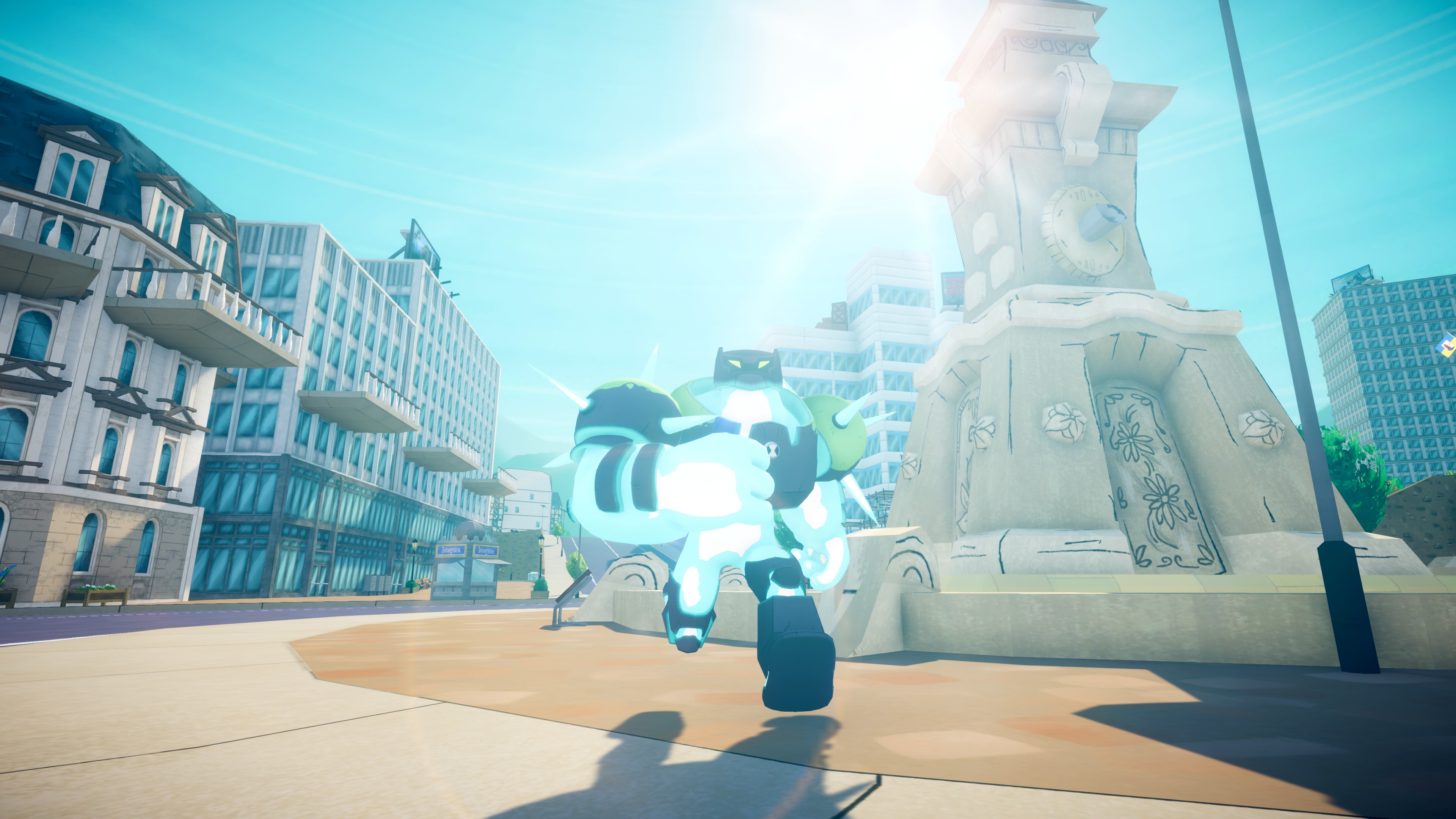 Ben 10 is a beloved kids’ franchise and we are beyond excited to again be creating a game with these characters, Our long running partnership with Cartoon Network has allowed us to take big steps forward with this title and create a game that will entertain Ben 10 fans and their families as they play together in this brand-new adventure”