The JRPG Edge Of Eternity by developer Midgar Studio and publisher Dear Villagers (ScourgeBringer, The Dungeon of Naheulbeuk: The Amulet of Chaos) goes into beta today with a massive Steam Early Access update and a 30% discount for 8 days on Steam to welcome new players. The Beta update marks a milestone of the Early Access during which the game expanded to over 40 hours of playtime with regular updates and now lets players explore around half of the full adventure. 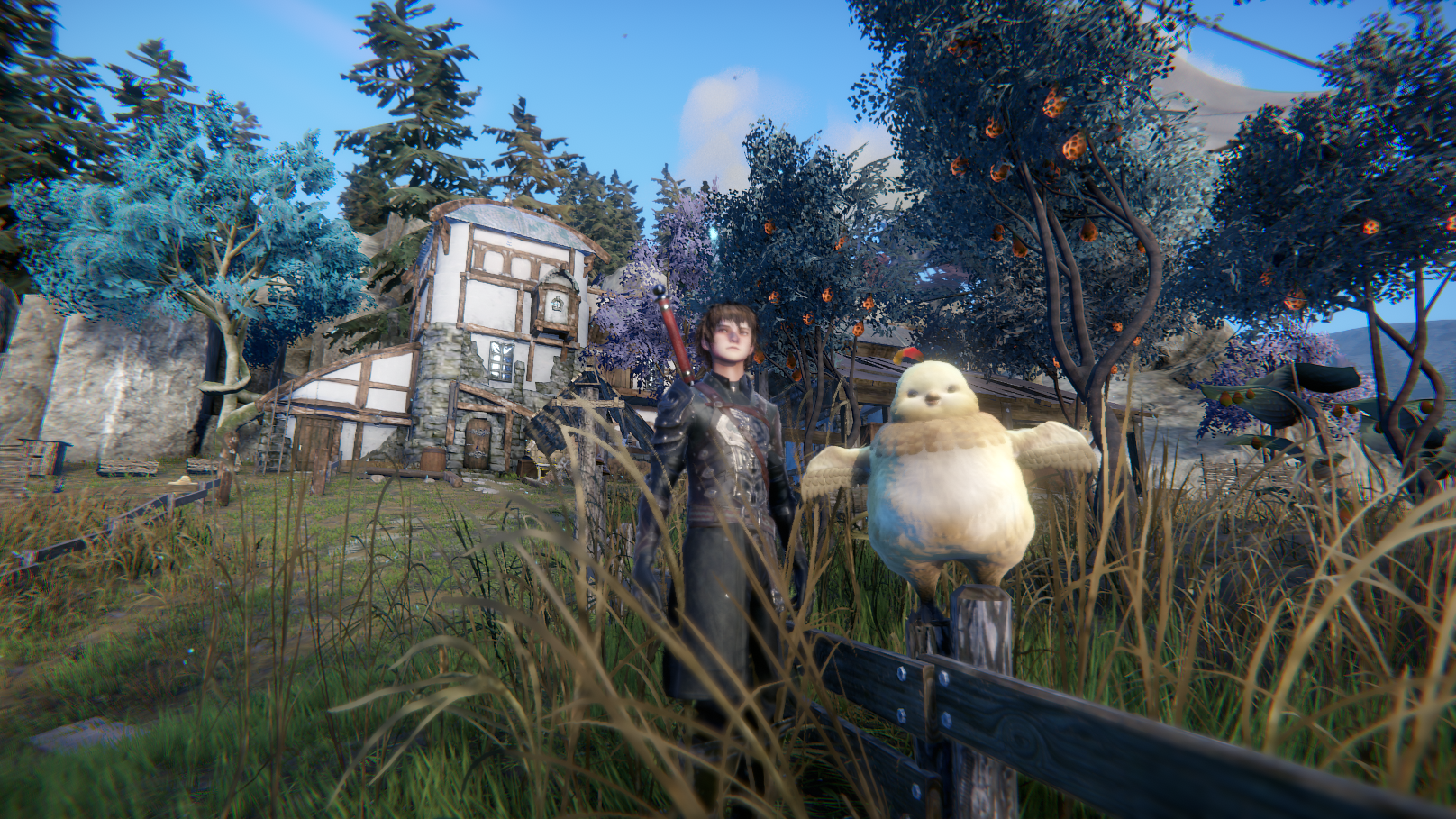 New BattleCam for combat: You can switch between the current "tactical" and the new "cinematic/dynamic" camera

New crafting system: gather recipes and materials to craft your own gear and items

About Edge of Eternity

A grand tale of hope and sacrifice. Join young soldier Daryon and a cast of unforgettable characters as they set out ona fate-defying journey across a dying world

Solve quests in multiple ways, make your own choices and face their consequences

Master a deep and strategic combat system that Incorporates skills, equipment, upgrades, and even the environment in the unique nexus-grid based combat system

Befriend and mount a fearless yet adorable beast. The Nekaroo will soon become your best friend when travelling across the vast world of Heryon!

Build your own world and adventures with Edge Of Eternity’s modkit and share your adventures online through a special Twitch mode! 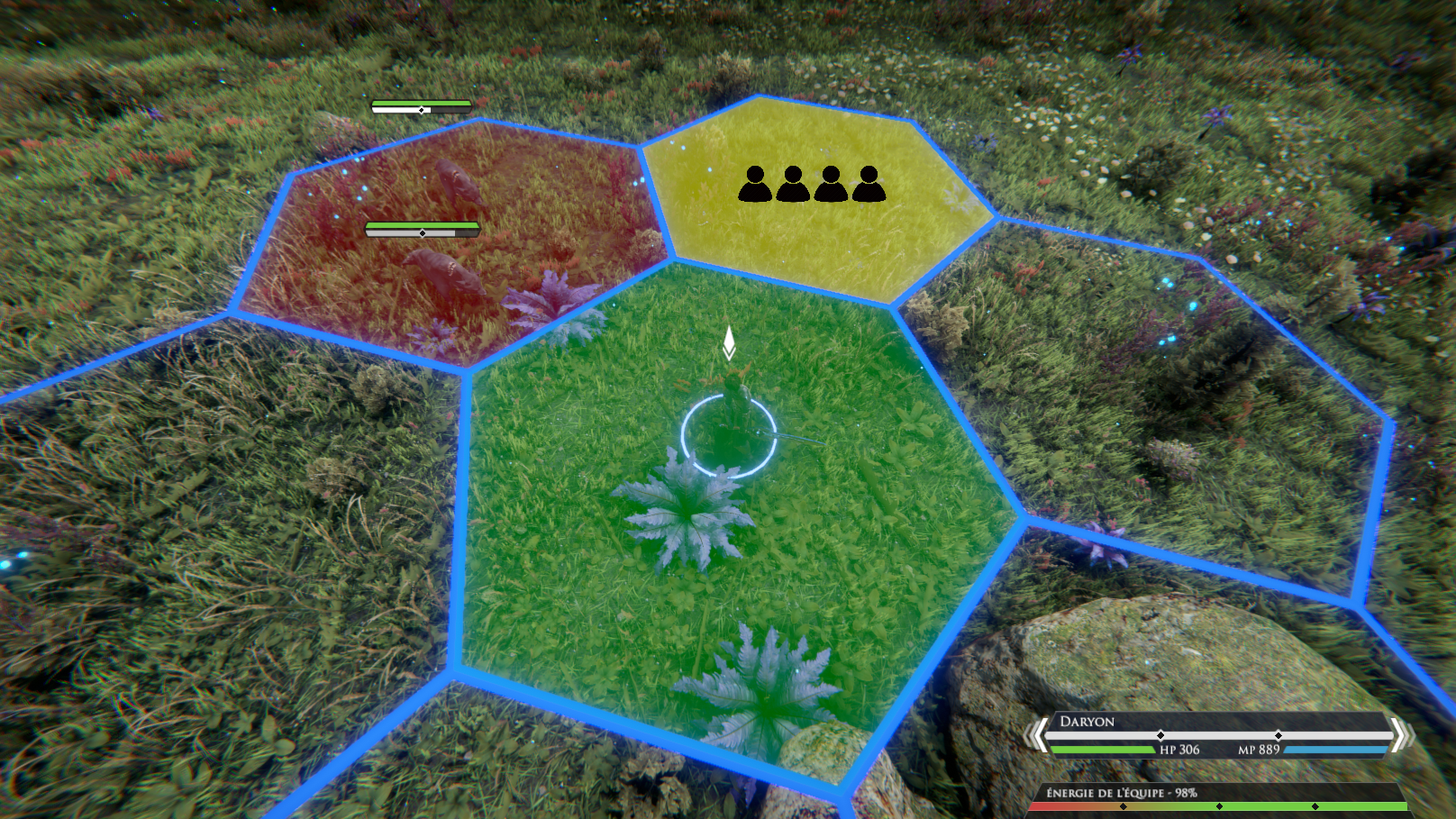