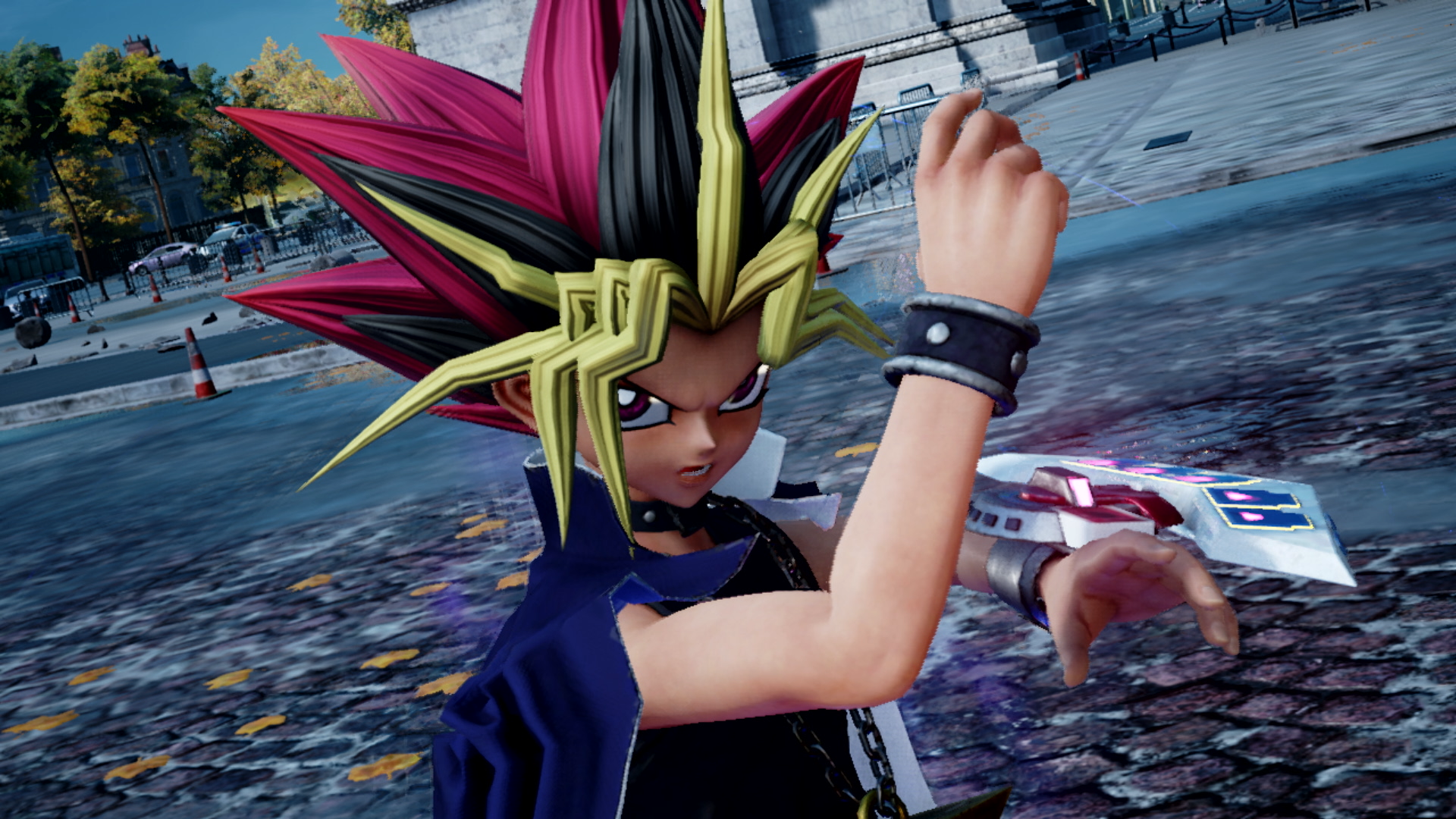 JUMP FORCE Deluxe Edition will arrive on the Nintendo Switch console on August 28, bringing together the mightiest heroes and fearsome villains from the 50 year history of Weekly Shonen Jump magazine, published by Shueisha. JUMP FORCE Deluxe Edition features all of the hugely popular characters from the game’s 2019 release, as well as all previously released DLC characters from the Season 1 Characters Pass. With 16 Weekly Shonen Jump franchises gathering a roster of more than 50 playable characters, fans can now take their favourite fighter to the battlefield wherever they want!

To celebrate the upcoming release, the BANDAI NAMCO Entertainment America team has put together a new trailer showing off the intense fighting action on the Nintendo Switch.  which you can find at the bottom of this page.

Play against friends and foes through both offline and online battles. A new offline 3 vs. 3 mode is exclusive to the Nintendo Switch version of JUMP FORCE Deluxe Edition, enabling six friends to each control a character and battle it out together. In this mode, each player controls a character on their team of three and will enter the fight when their character is tagged into the battle. Strategic thinking and knowing when to tag players in and out of the battle will be key to winning the fight. 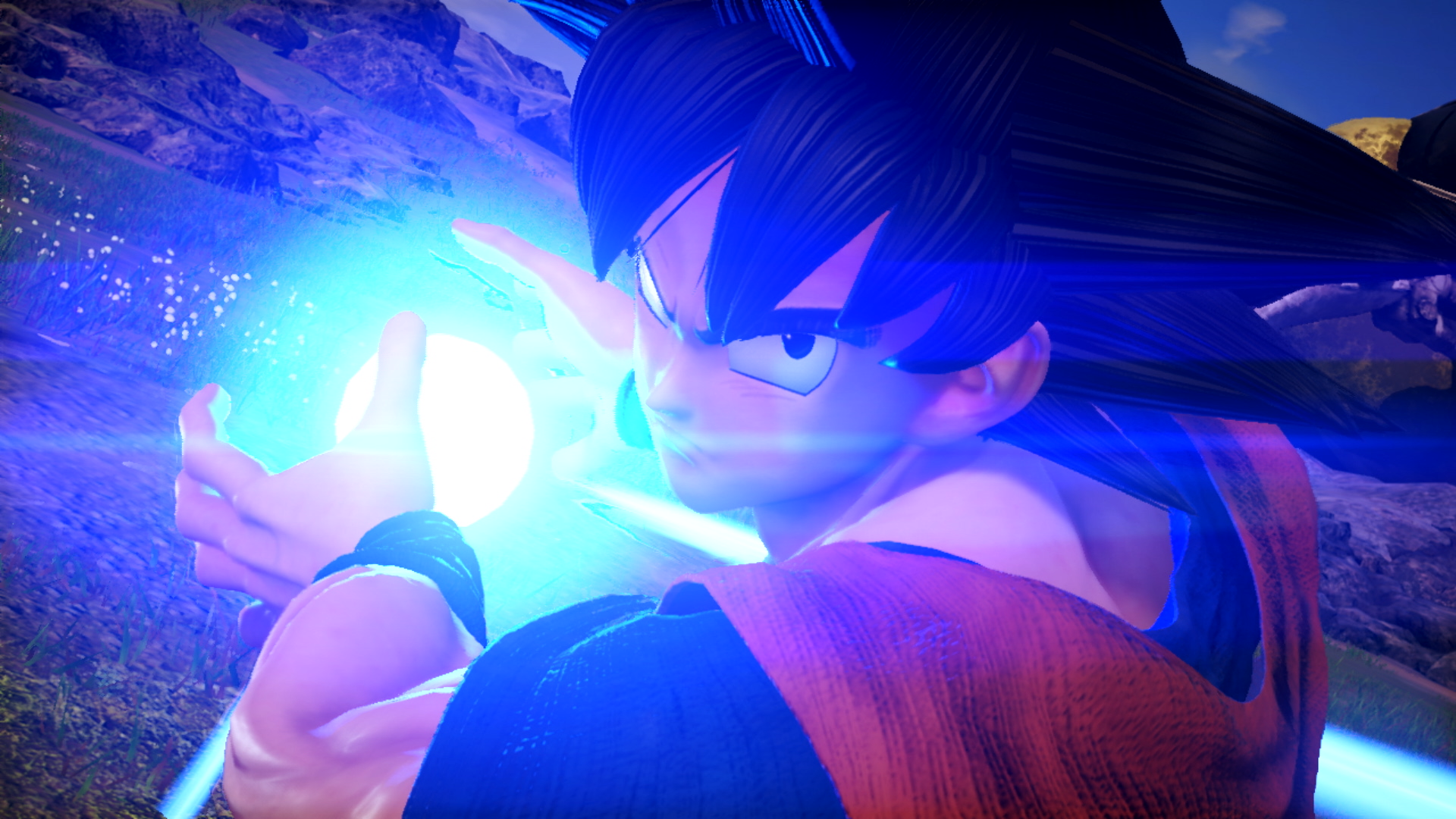