Today, Ubisoft announced a new content update for Just Dance® 2020, the latest instalment of the #1 Music Video Game Franchise of All Time*, to celebrate the upcoming season. This update offers Just Dance 2020 owners free new content including playlists and online contests, as well as exclusive and iconic songs only accessible via Just Dance Unlimited, the dance-on-demand-streaming-service. 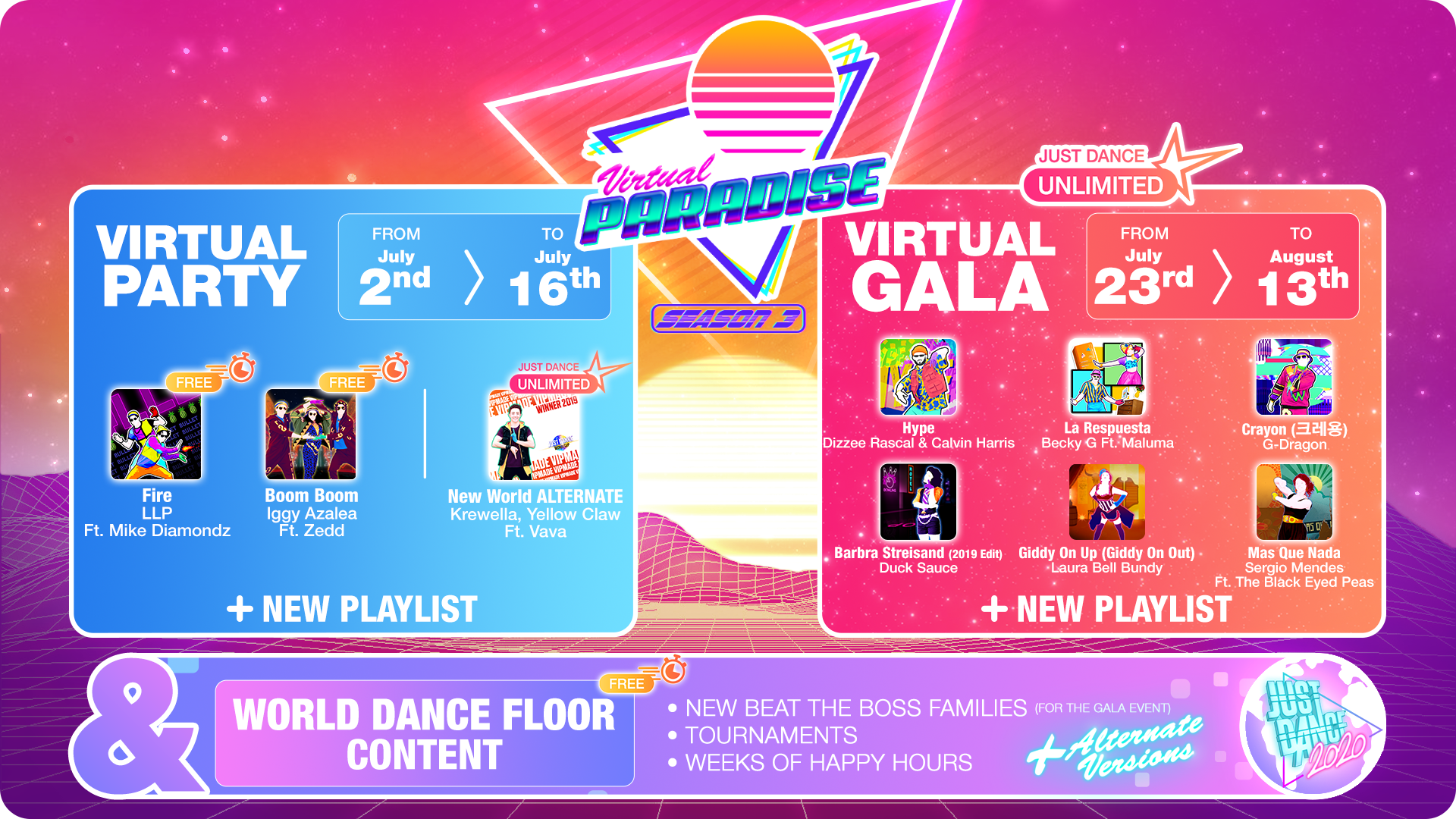 The third season “Virtual Paradise” is a vibrant new world, in an alternative reality where you can dance like never before! Jumping into the matrix, players will be able to enjoy this synth wave and retro new universe with their friends and family. “Virtual Paradise” will also include a Virtual Party and Virtual Gala within Just Dance 2020.

The Virtual Party will be available from July 2nd to 16th. For the first time, not one but two songs will be accessible for free for Just Dance 2020 players until the end of the event: “Fire – LLP Ft. Mike Diamondz” and “Boom Boom – Iggy Azalea Ft. Zedd”. The party event will also include the release of “New World (Alternate version) – Krewella, Yellow Claw Ft. Vava,” all songs accessible with an ongoing Just Dance Unlimited subscription or an active trial period.

The Virtual Gala will be available from July 23rd to August 13th, delivering a new playlist, 3 exclusive songs and 3 hits from previous opus accessible via Just Dance 2020 with an ongoing Just Dance Unlimited Subscription or an active trial period. Among the new releases, players will be able to dance like never before to the beat of the following songs:

“Giddy On Up (Giddy On Out) - Laura Bell Bundy”

Along with the release of “Virtual Paradise,” Just Dance will launch free events in the World Dance Floor, the online mode of Just Dance. Players can join dancers from all over the world to defeat new Boss Families (during the gala event) or participate in virtual Tournaments.

These events are available for all Just Dance 2020 owners on Nintendo Switch™, the Xbox One family of devices including Xbox One X, PlayStation®4 Pro and PlayStation®4 computer entertainment system and Google Stadia. 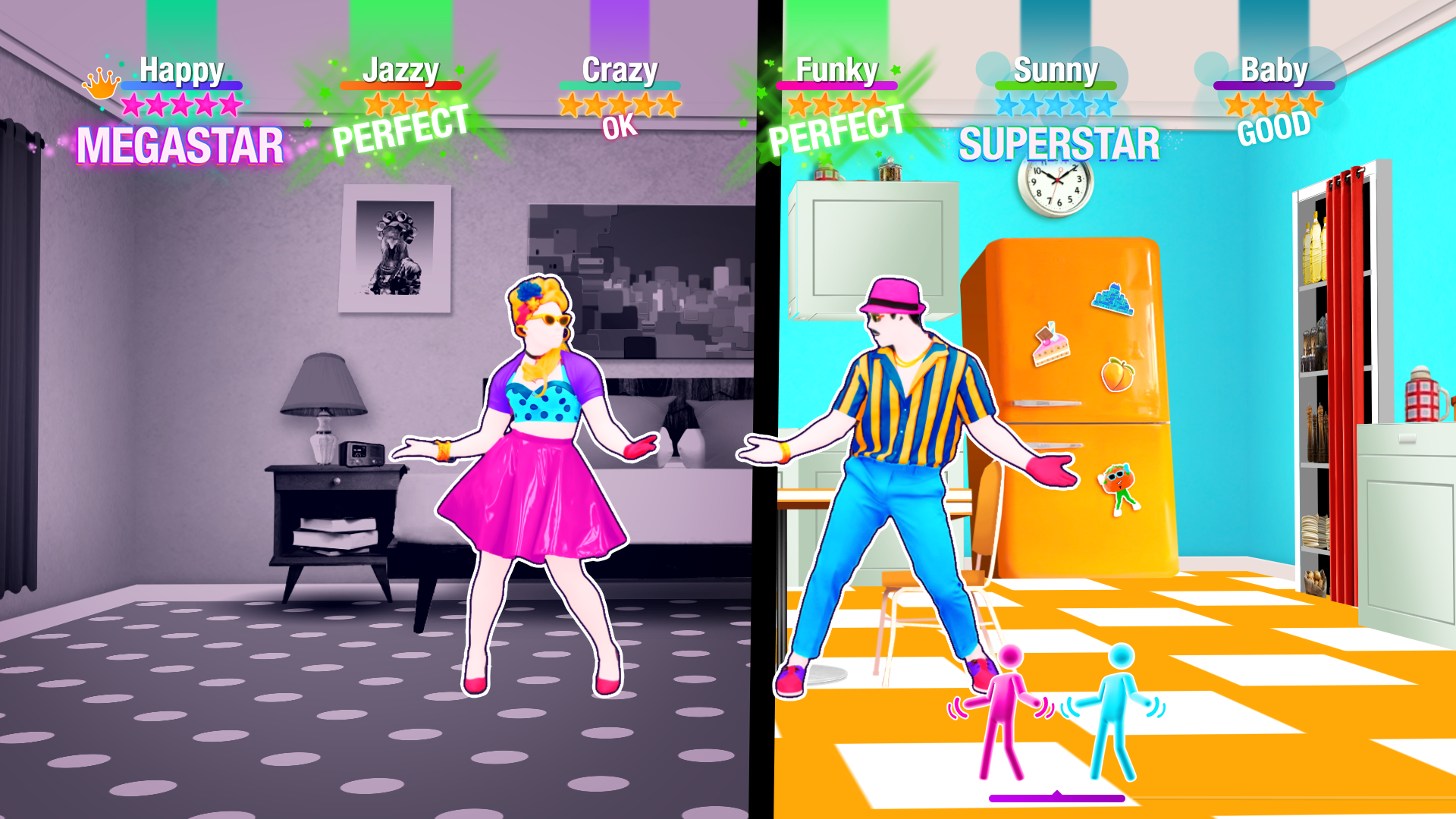 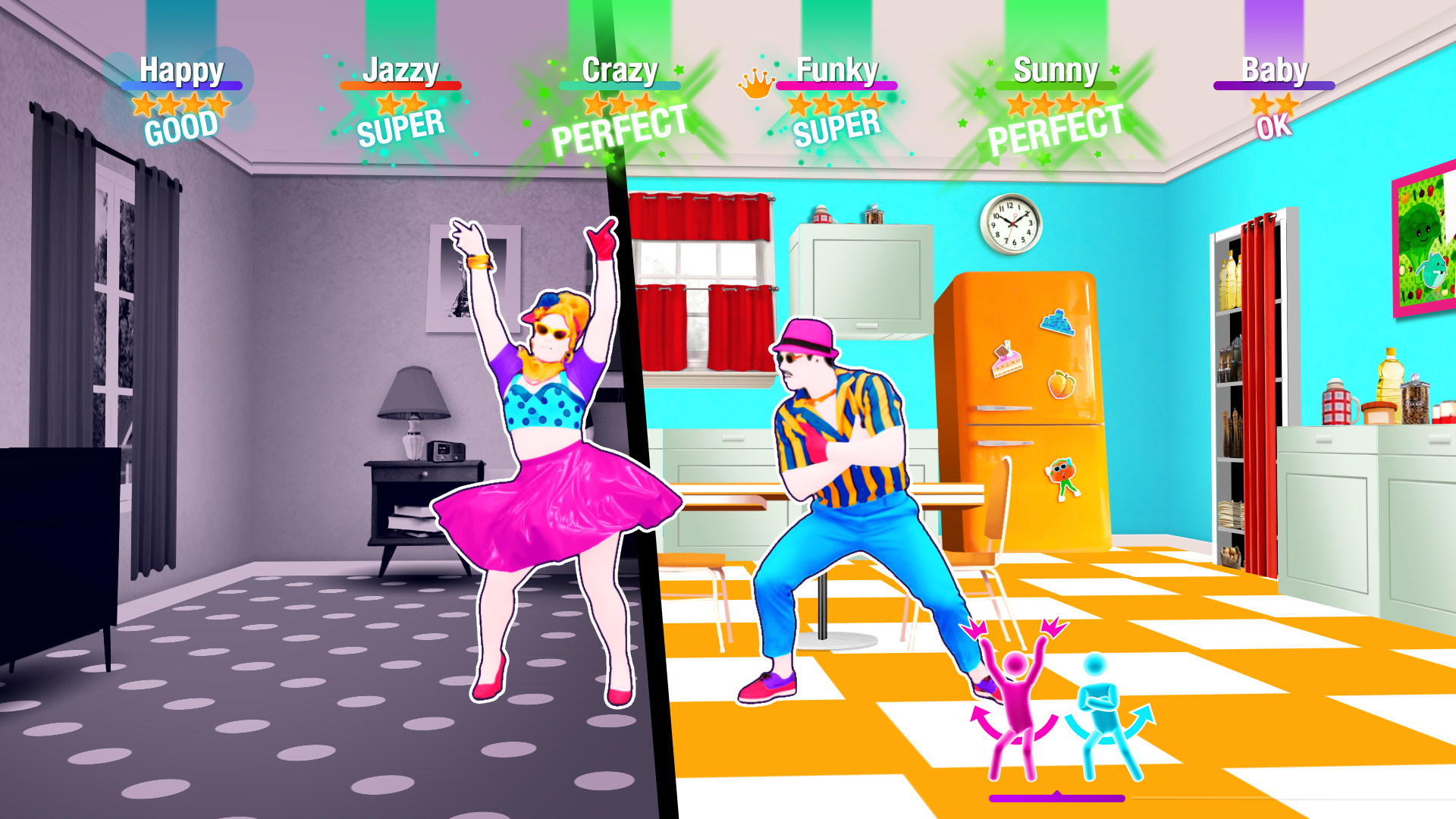 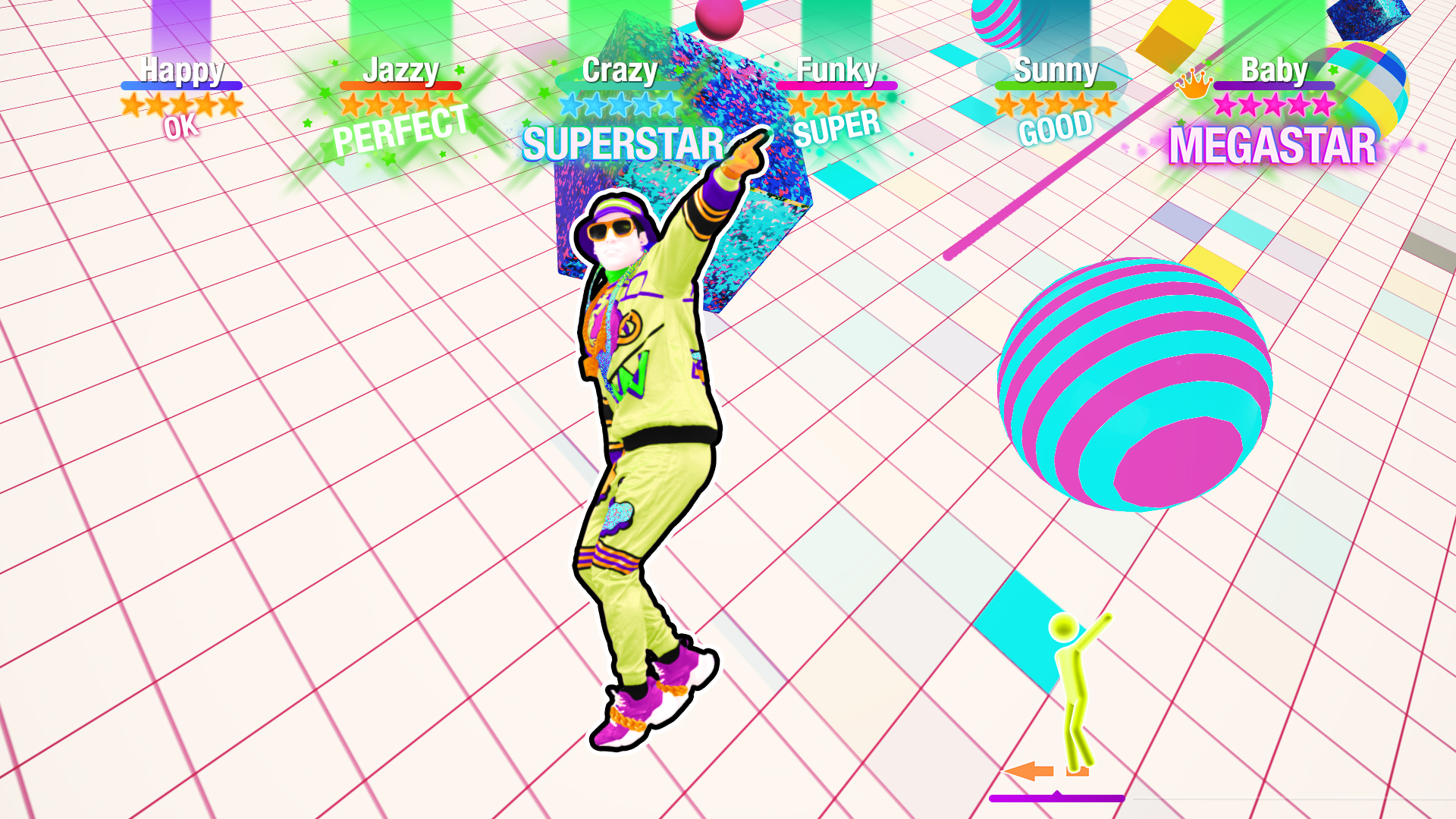 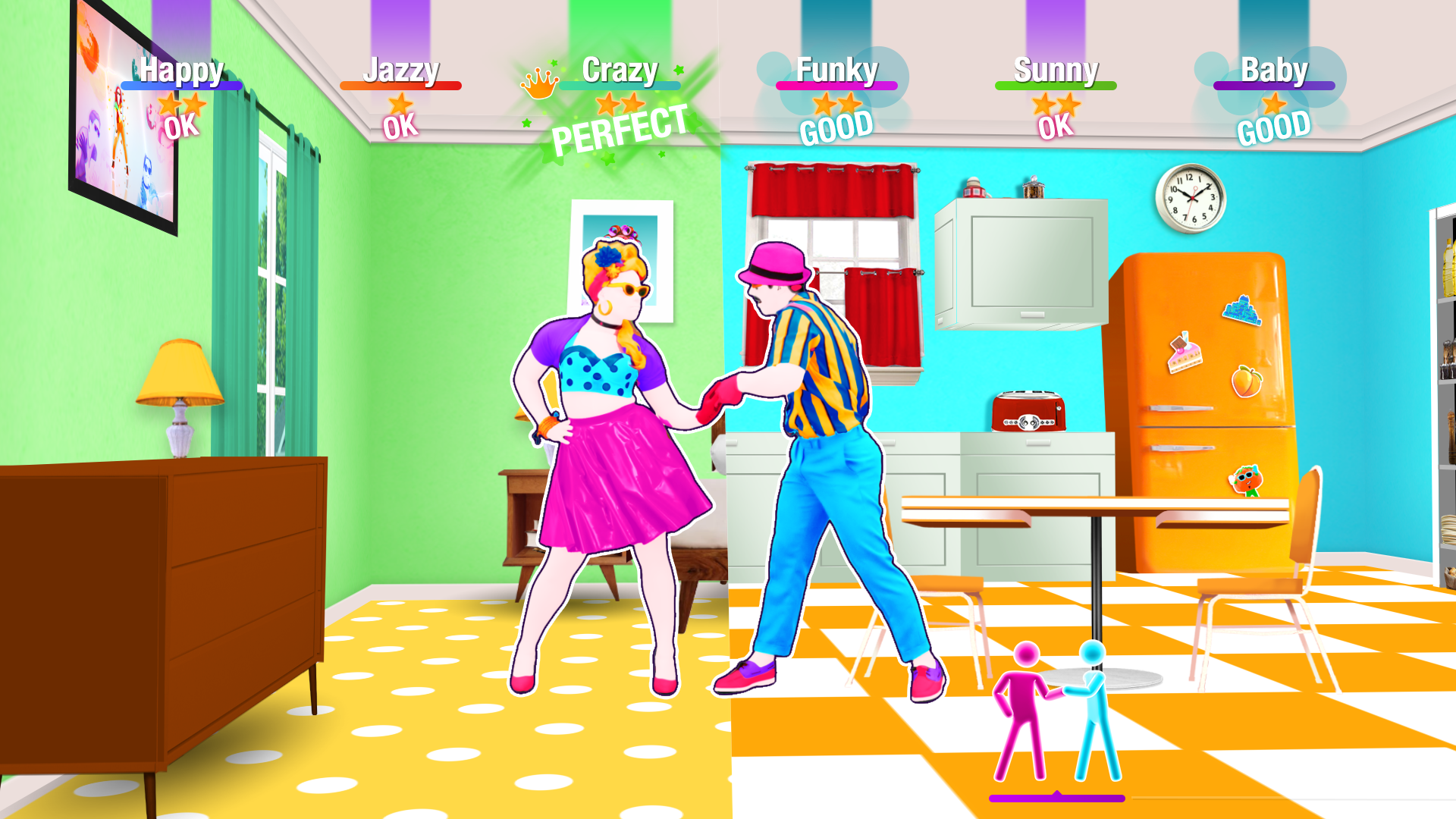 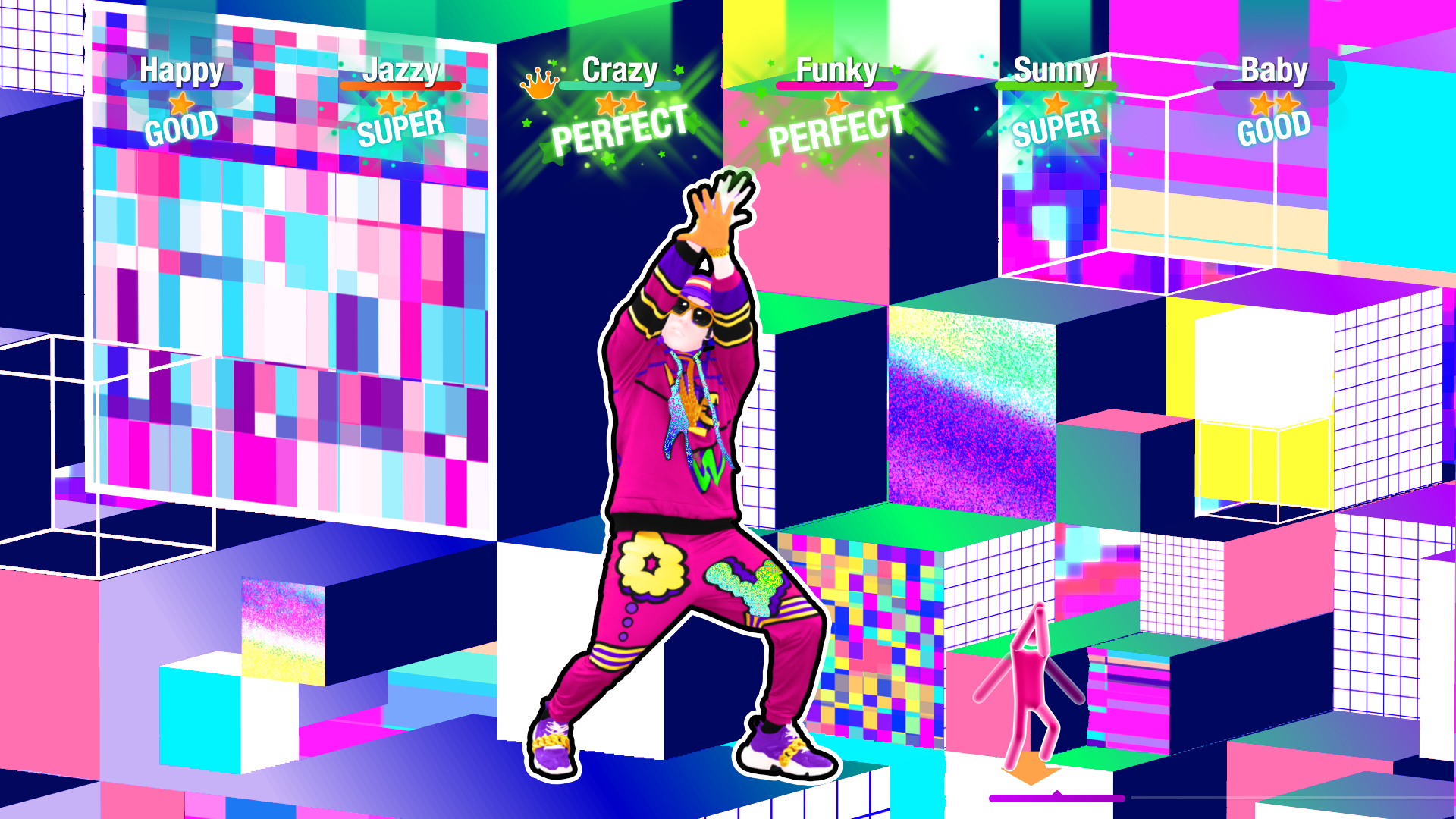 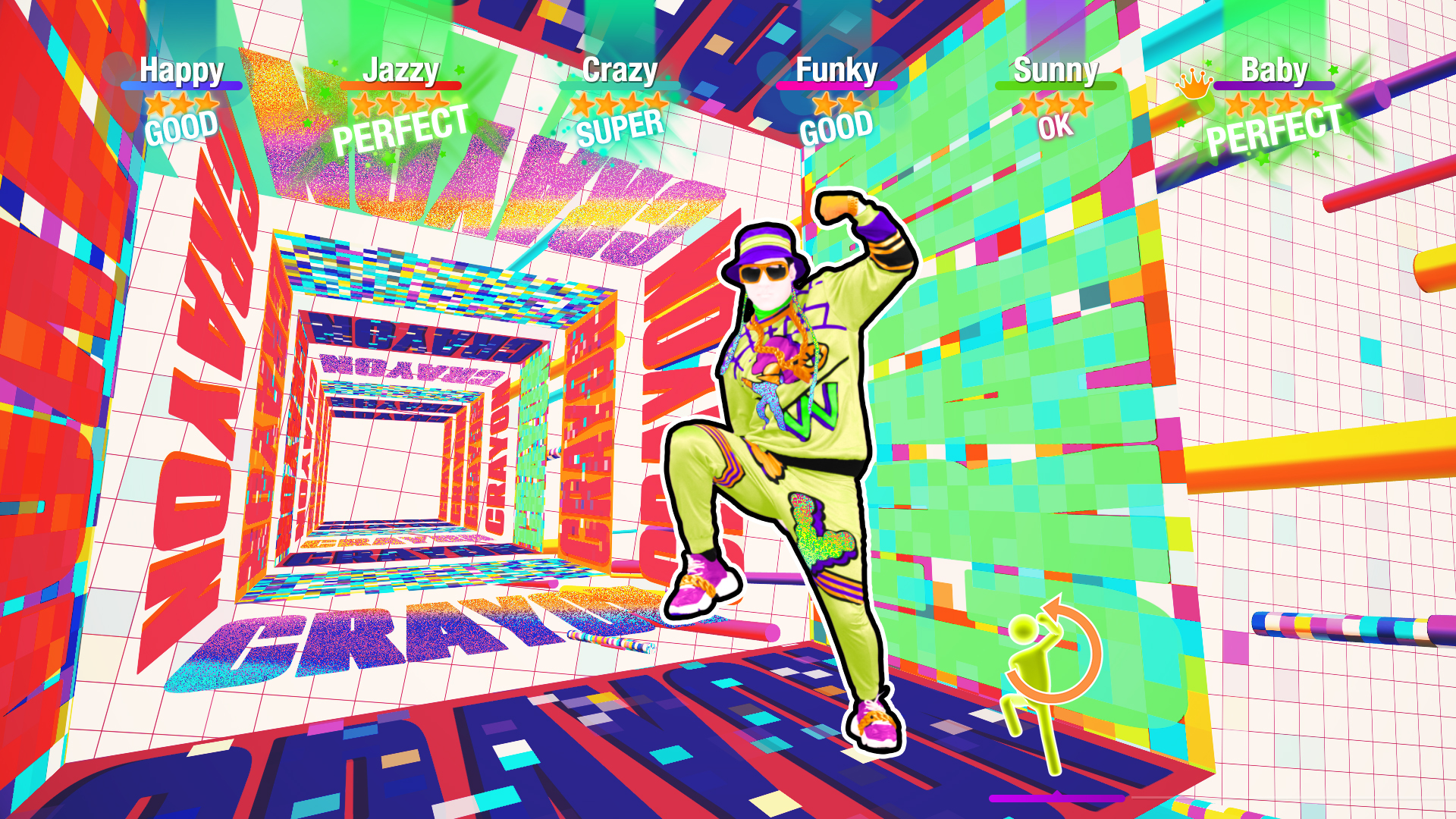