Killer Queen Black, the strategic eight-player action platformer from Liquid Bit and BumbleBear Games, introduces a new map, sweeping improvements to party systems, gameplay and more in the Betelgeuse Update available now on Nintendo Switch and Steam. Follow the Roadmap to see how the game will continue to improve.

The Nesting Flats, a new level that separates weapon and power-up gates, encourages soldiers to cause trouble for Queens focusing solely on claiming weapon gates. The short snail track can lead to a quick victory, but berry-throwing pros can secure a rapid economic win unless met with strong defense. Steam achievements, new gameplay visuals, and a new party system make it even easier to play new content together. 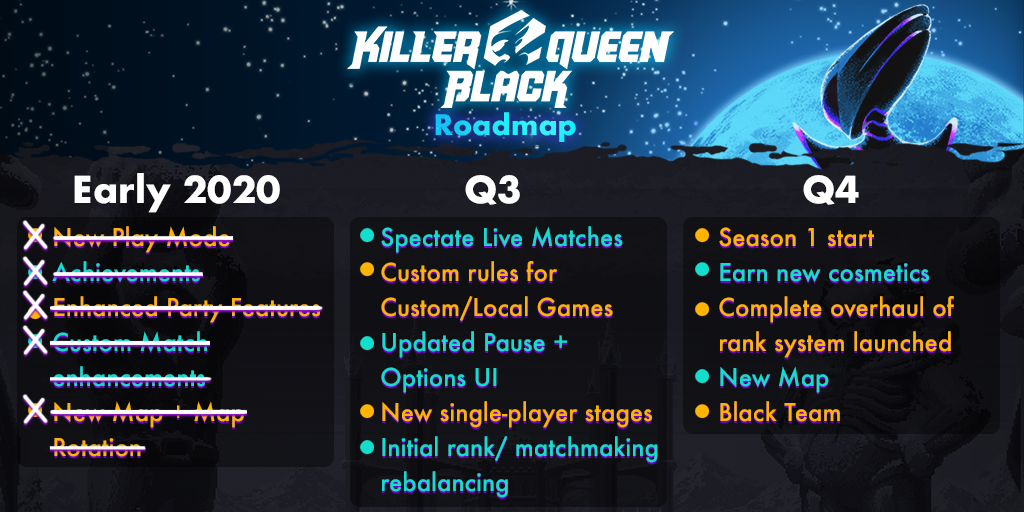 Quickly access party members, online friends, and privacy with the new Party Widget. Set up custom matches by toggling “friends only” for instant join, or create invite codes. Choose between Invite Only, Friends, and Friends of Friends with the new Party Privacy settings. New Custom Match voice options include Team Chat and Match Chat: the former only allows communication during matches, while the latter keeps chat active during matches and in the lobby. 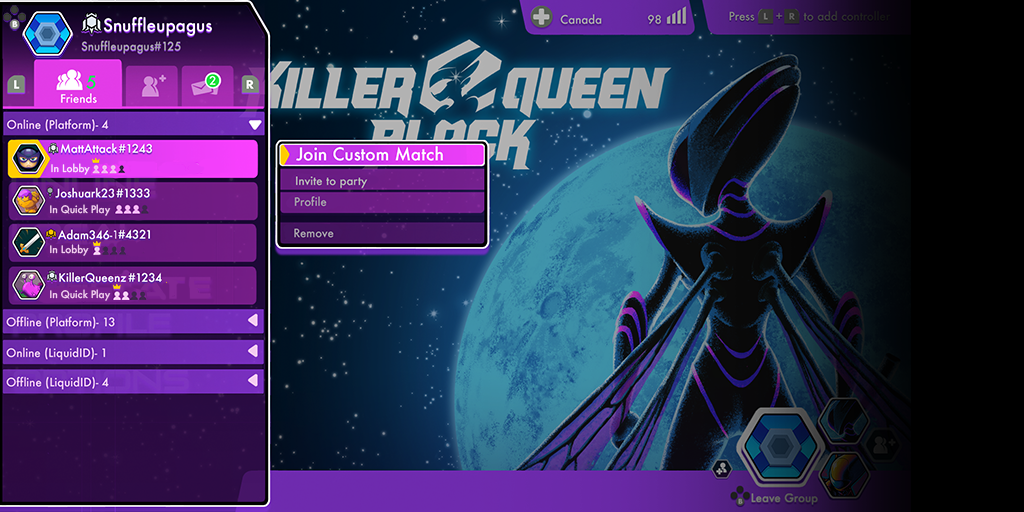 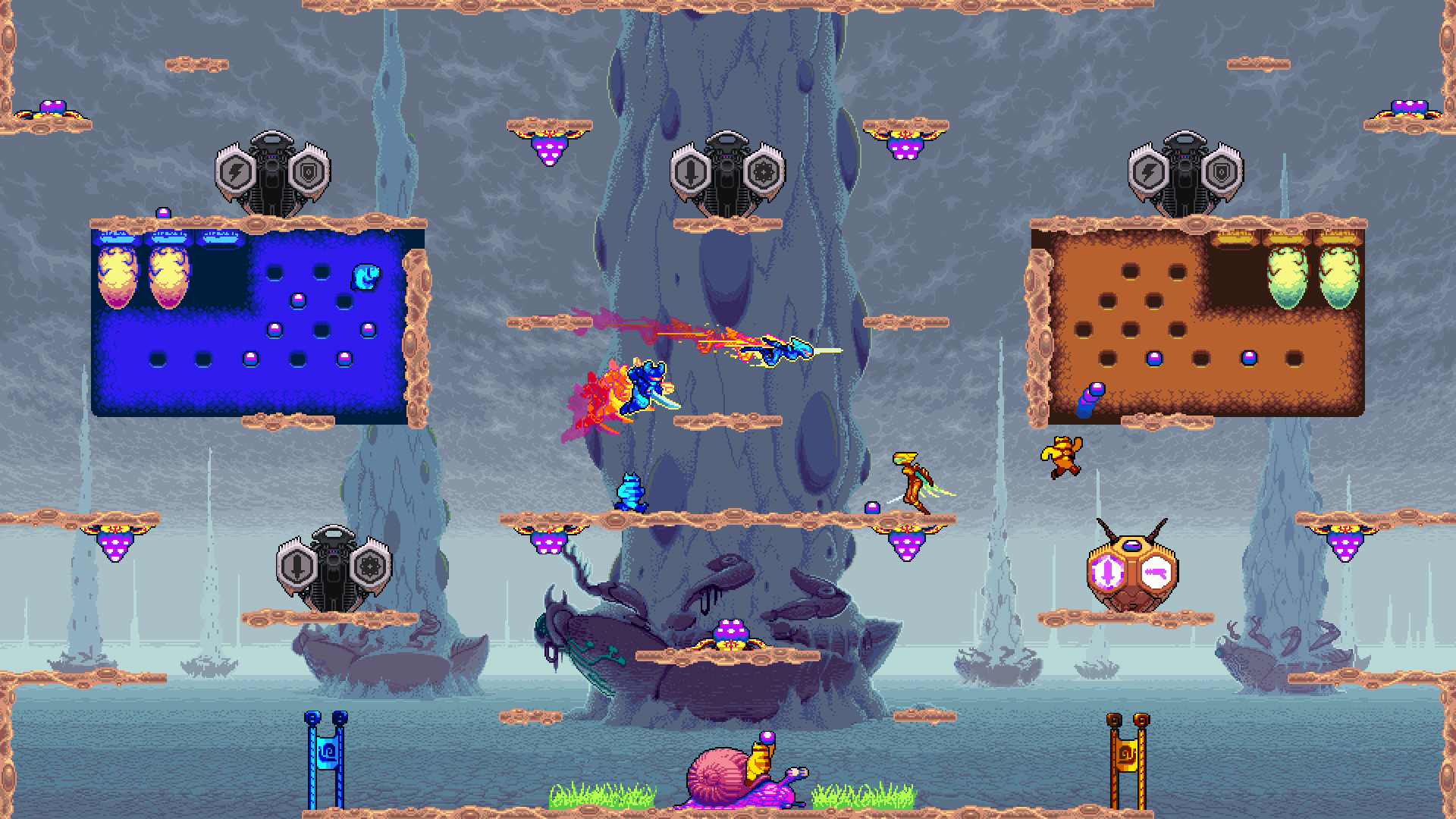 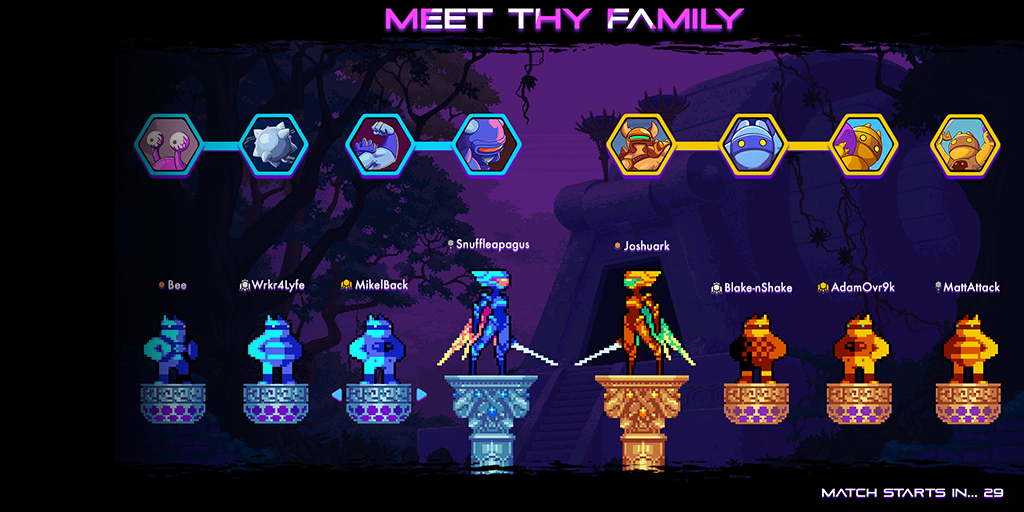 Swarm the battlefield with this latest update and fight for the hive. Two teams of four enter but only one queen and her brood shall emerge victorious. Secure victory by defeating the enemy queen three times, gathering berries as quickly as possible, or riding the stalwart Snail to the goal. 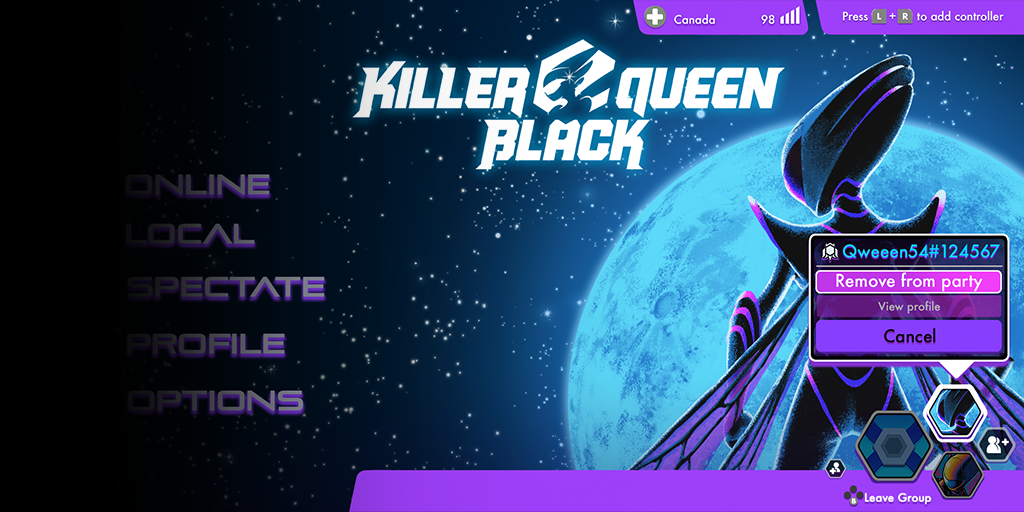