Announced  during the September PlayStation® 5 Showcase, Capcom is kicking off the new console generation in SSStyle with Devil May Cry™ 5 Special Edition. As the storied publisher’s first title on next-gen, Devil May Cry 5 Special Edition comes packed with an abundance of new features and game modes powered by next-gen consoles, in addition to the heavily requested arrival of Vergil as a playable character. With Devil May Cry 5 Special Edition, Capcom is upping the ante on stylish action with the introduction of next-gen features such as ray tracing technology and enhanced 3D audio, fan-favorite modes including Turbo Mode and Legendary Dark Knight Mode, and the inclusion of Deluxe Edition and EX Color Pack content. Devil May Cry 5 Special Edition will be available for PlayStation® 5 and Xbox Series X*, with the digital version arriving as day one launch titles for next-gen consoles. The release timing of the physical versions will be shared at a later date. 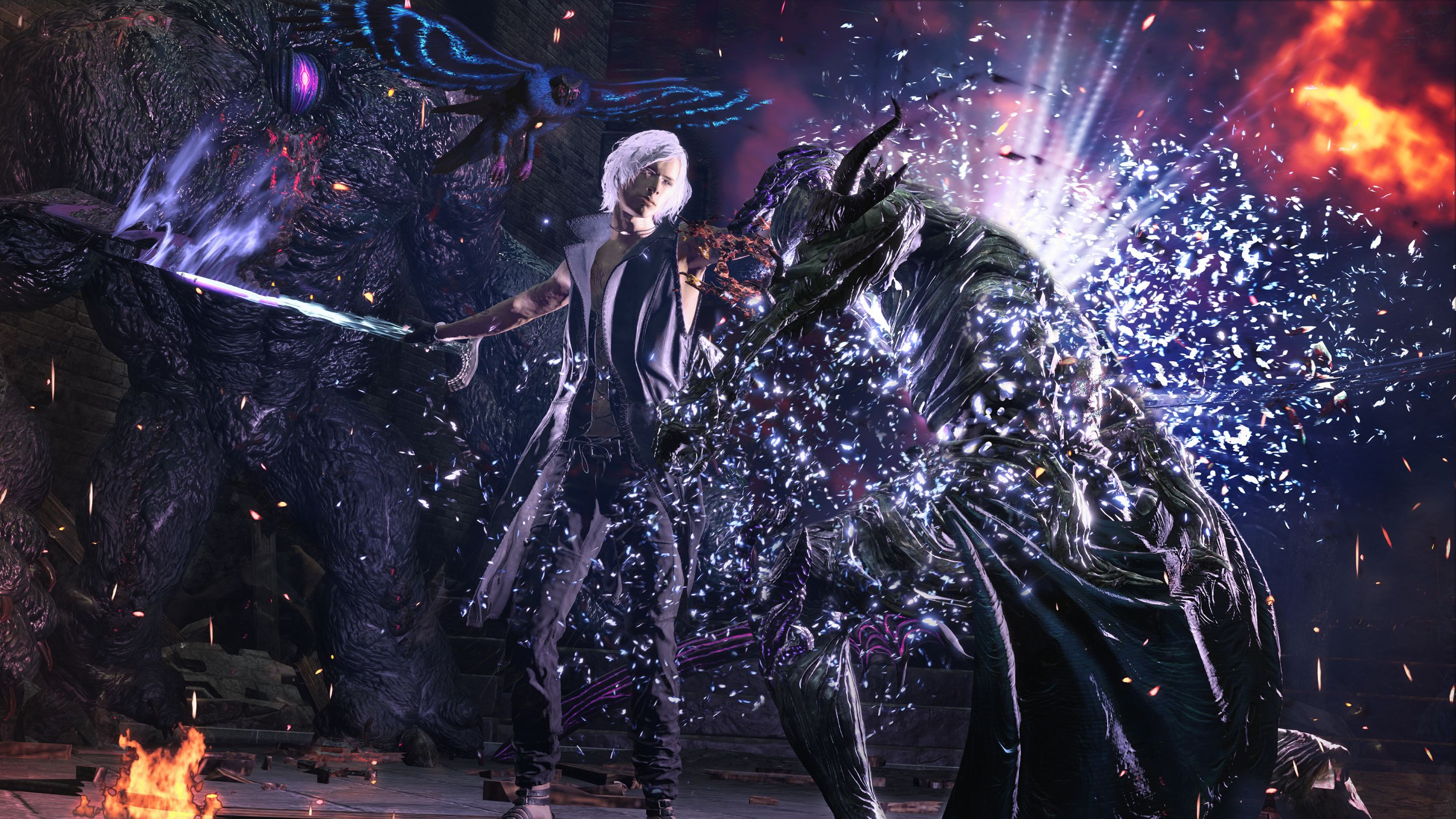 The Next Generation of RE Engine

Powered by Capcom’s proprietary RE Engine, the critically acclaimed Devil May Cry 5 set a new standard of excellence in the iconic action series which has shipped more than 22 million units to date. After creating vivid gameplay experiences in other hit titles such as Resident Evil™ 7 biohazard, Resident Evil™ 2, and Resident Evil™ 3, RE Engine is arriving on next-gen consoles for unparalleled realism and visual spectacle. Devil May Cry 5 Special Edition punches up the already cutting edge performance of the RE Engine by integrating numerous audio and visual enhancements. Players can choose to enable increased frame rates of up to 120fps, play in stunning 4K fidelity on supporting consoles, and experience the added sense of realism offered by the life-like reflections, shadows, and lighting of ray tracing** technology. Enhanced 3D audio helps players maintain their Smokin’ Sexy Style through the frenetic action and pulse-pounding score by allowing players to hear enemy movements above, below, and to any side of their character with pin-point precision.

The power of next-gen consoles has unlocked new ways to experience the superb stylish action in Devil May Cry 5 Special Edition, with the inclusion of new gameplay modes such as Legendary Dark Knight Mode and Turbo Mode. Each mode offers a new and distinct level of difficulty for those looking to push their skills to the limit. Fans seeking an added challenge can grapple with the increased enemy count in the perilous Legendary Dark Knight Mode, a new difficulty level which promises to keep even the most seasoned devil hunters on their toes by pitting their skills and style against a Crazy amount of enemies. Adrenaline junkies can pit their reaction times against the increased speed of Turbo Mode, which ups the gameplay speed by 20 percent to allow for even more rapid fire and fluid combos.

Motivated by the overwhelming fan requests for playable Vergil, Devil May Cry 5 Special Edition adds to the latest installment in the Sons of Sparda saga by allowing players to play through the destruction of the fictitious Red Grave City as Vergil. In addition to the new Vergil mode, players will be able to take Vergil through the perilous floors of the Bloody Palace challenge mode, while wielding his iconic blade the Yamato. All Vergil content will also be made available for current owners of Devil May Cry 5 for RRP €4.99 on the PlayStation®4 computer entertainment system, the Xbox One family of devices, including Xbox One X, and Steam. Further details and release date will be announced at a later time. 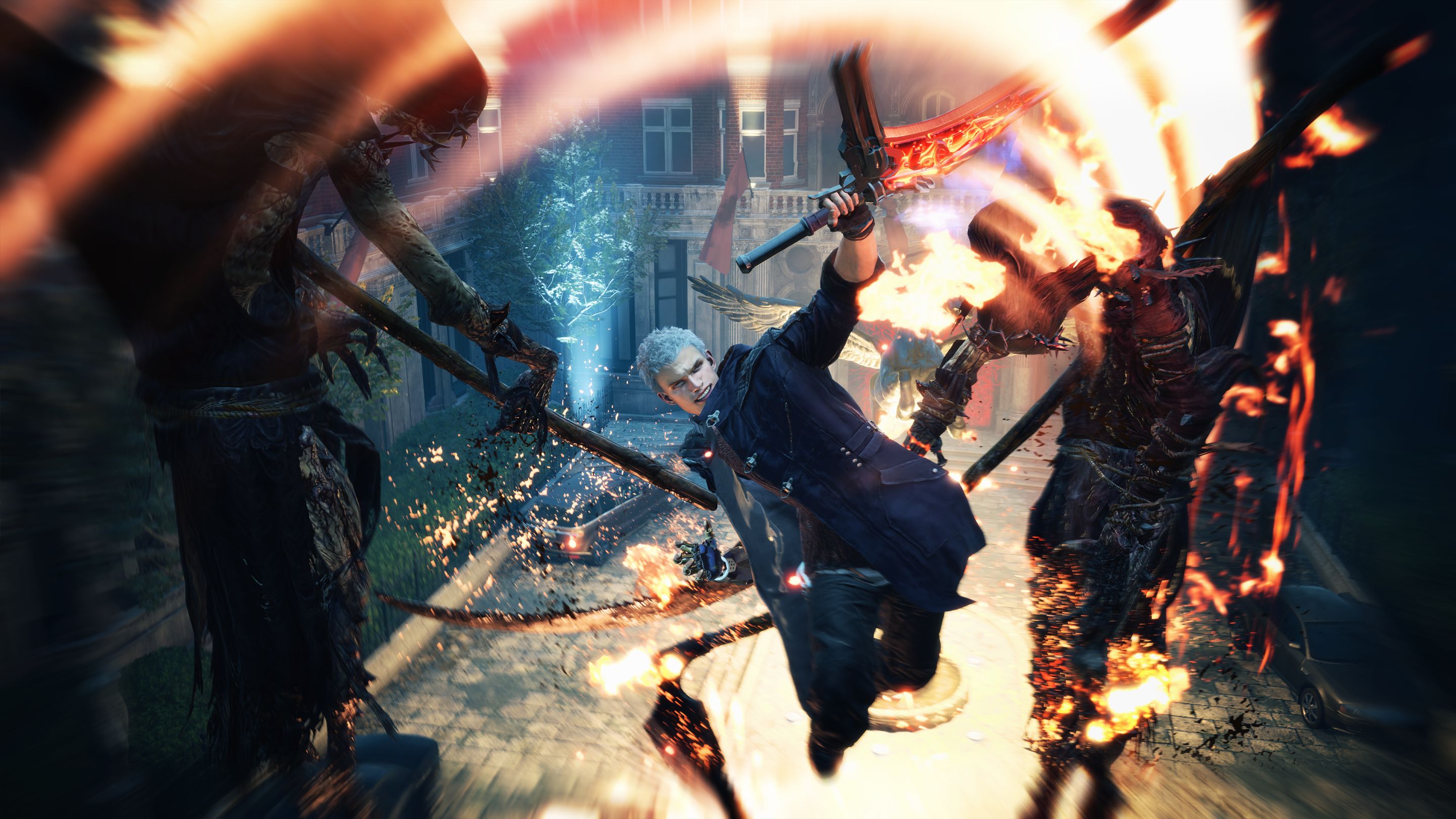