2Awesome Studio is proud to announce the launch of Lost Wing on Steam, Nintendo Switch™ , PlayStation®4 and Xbox One for £7.99 as part of its 2Awesome Partners initiative. Playstation 4 will be the first to receive this speedster shooter the 28th of July. Xbox One will be the second, 29th of July, and finally Steam and Nintendo Switch will receive it on the 31st of July. A 2 week pre-order with be available for Switch and Xbox owners with a 10% discount on Switch.

Pilot a super fast ship through brutal environments, and try to top the leaderboards! Featuring numerous challenges, ships, enemies and traps. Lost Wing combines shooting and flying at super high speed. Race through a huge variety of tracks, dodging and shooting everything in your way, if you reach the end goal, destroy the boss for a massive points bonus. Storm your way through three unique worlds, beat each stage, and destroy the bosses! Featuring an original electronic soundtrack, multiple play modes, stages, ships and weapons. Lost Wing is a perfect challenge for the most demanding players.

With Lost Wing we wanted to mix the speed of the Wipeout series with shooting gameplay inspired on Tempest and the tension-aggression feeling of games like Thumper. In the end Lost Wing is better than the sum of it parts, a shot of pure unadulterated adrenaline"

Lost Wing was initially planned to launch on 2019 but its development period was extended thanks to feedback from the community on the closed beta it was decided to add more tracks, more modes, more ships, more speed! Lost Wing finally arrives now on all platforms in its best shape ever with a mix of pre-made tracks and a procedurally generated mode bringing players the best of both worlds. 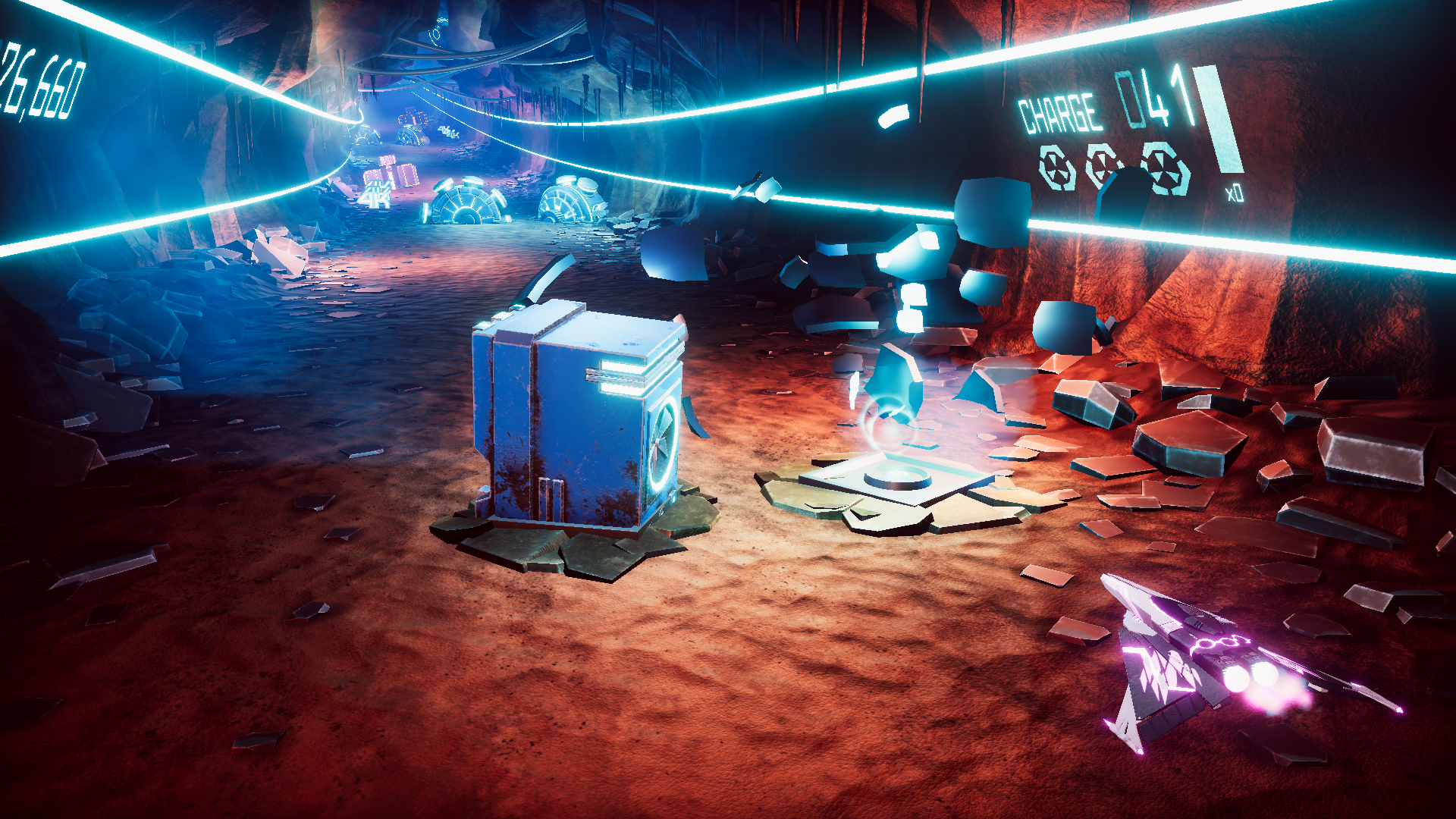 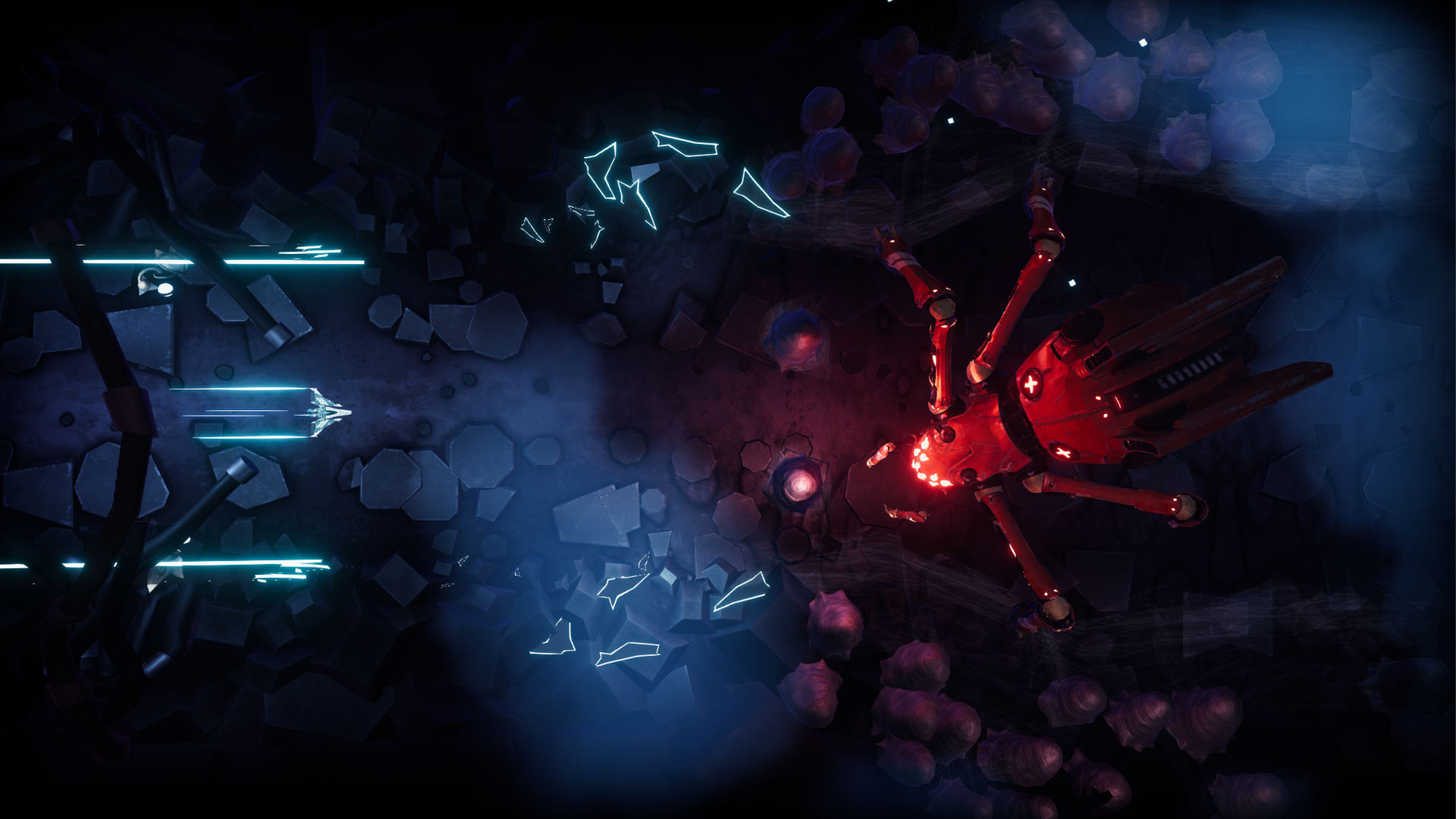 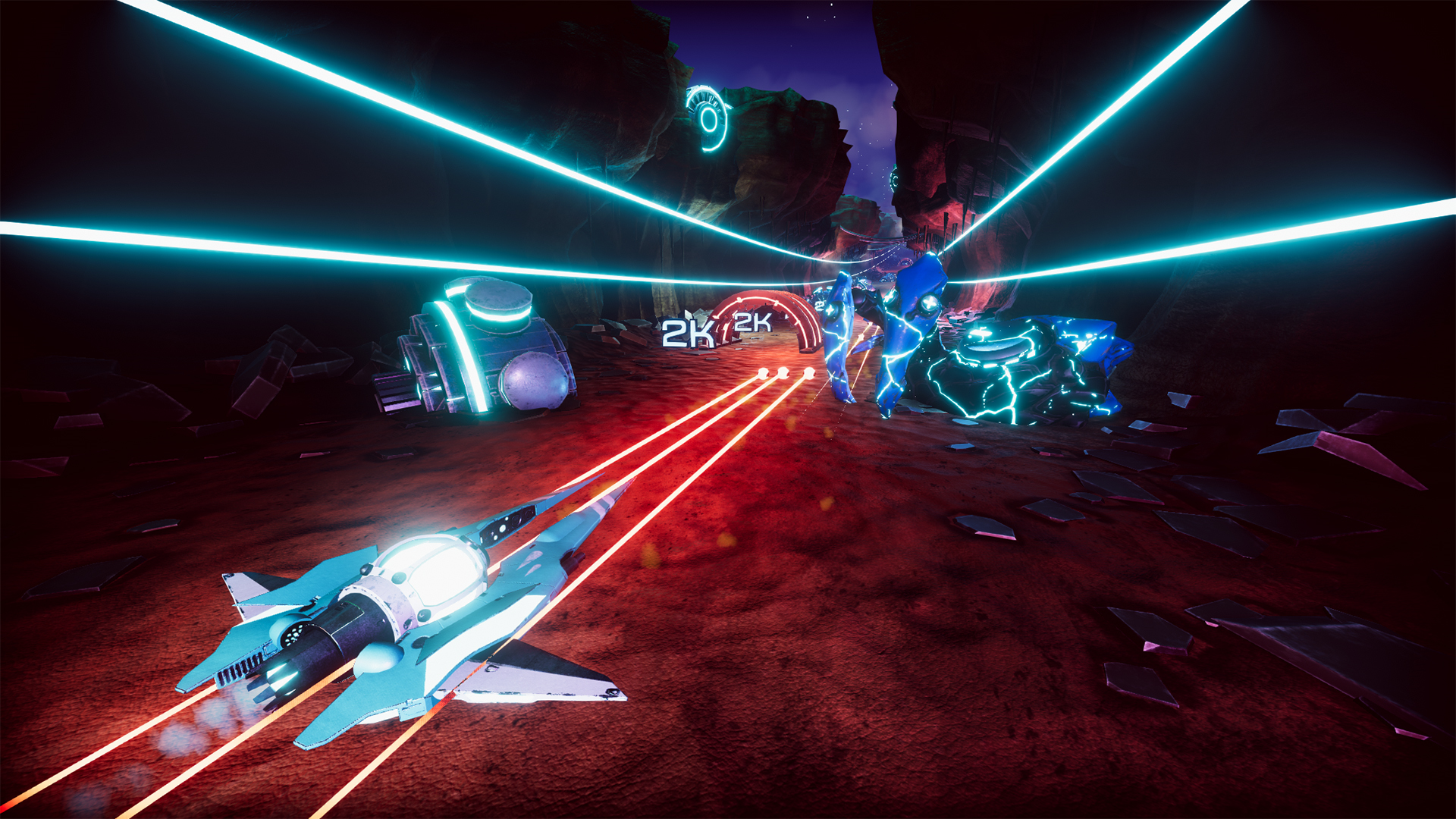 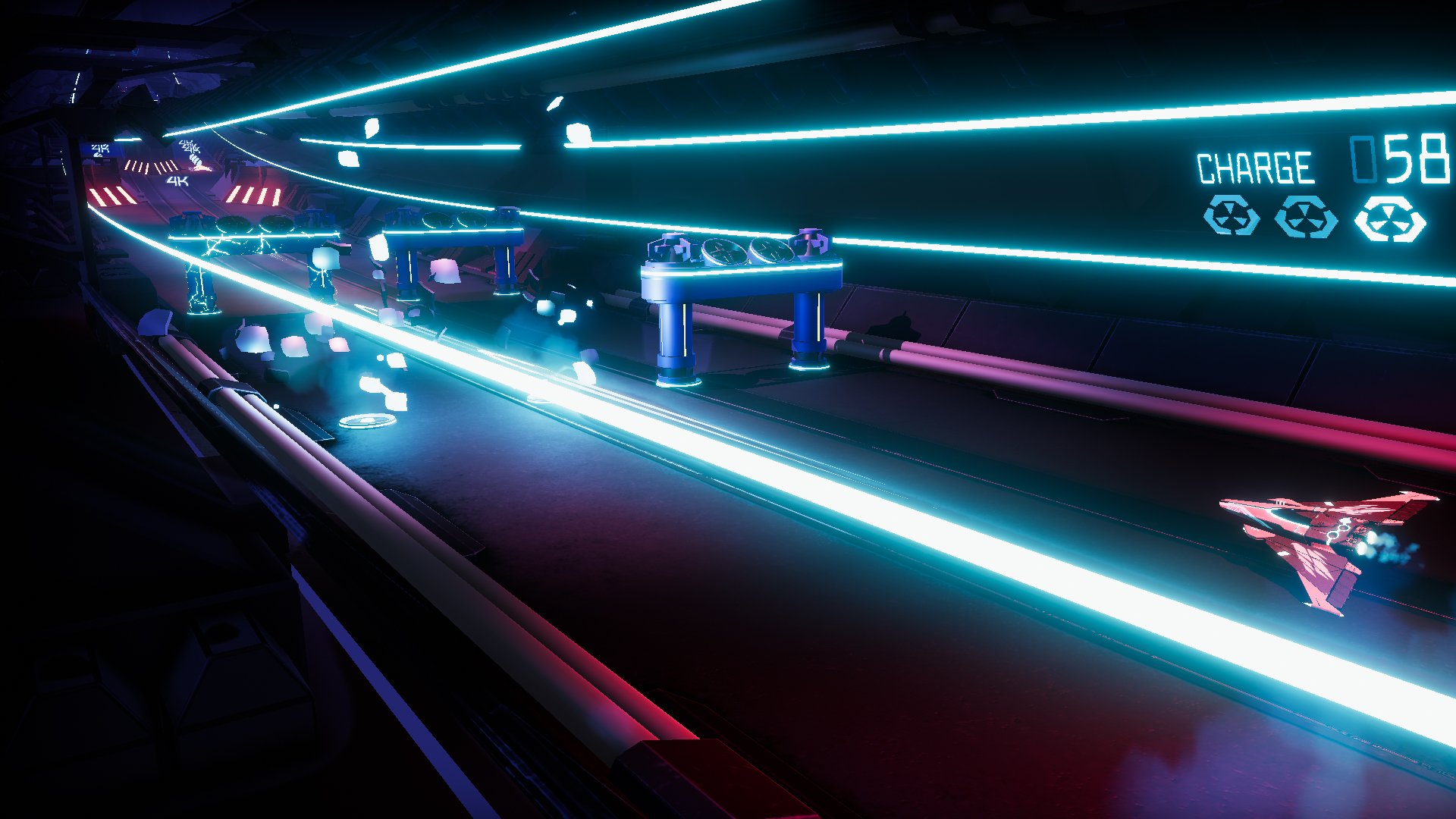