Feel the fear descend on Steam, Xbox One and PlayStation 4 with Maid of Sker’s brand new trailer

Wales Interactive, macabre makers of Don’t Knock Twice, The Bunker and The Complex, are proud to announce that Maid of Sker will be launching on July 28 2020. The survival-horror title will be launching digitally for Steam, and will have both physical and digital editions for Xbox One and PlayStation 4, with physical editions published by Perp Games. 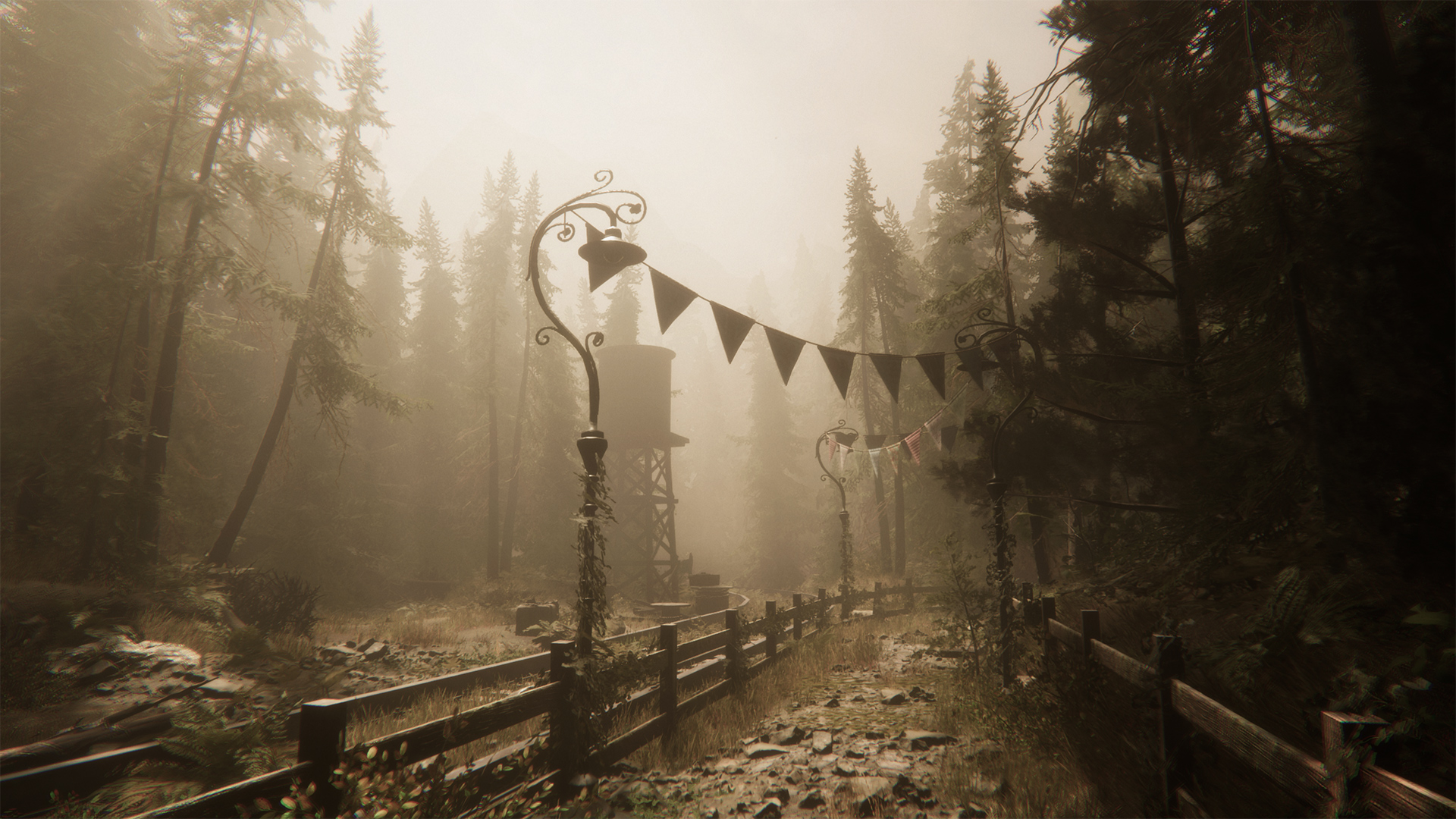 Inspired by the haunting Welsh folklore tale of Elisabeth Williams, Maid of Sker draws players back to 1898 to venture through the shadowy halls of Sker Hotel. Armed only with a defensive sound-device, players will have to keep eyes open and stay alert through the waking nightmare in order to solve the supernatural mystery that hangs over the Sker Hotel.

and Xbox One X.

Wales Interactive is a multi-award winning video game and interactive movie developer & publisher, based in South Wales, UK. Our catalogue of titles includes Maid of Sker, The Complex, Late Shift, The Bunker, Don’t Knock Twice, The Shapeshifting Detective and more. We are passionate about video games and our aim is to create original games that entertain the world as well as put Wales on the video games map. Find out more here. 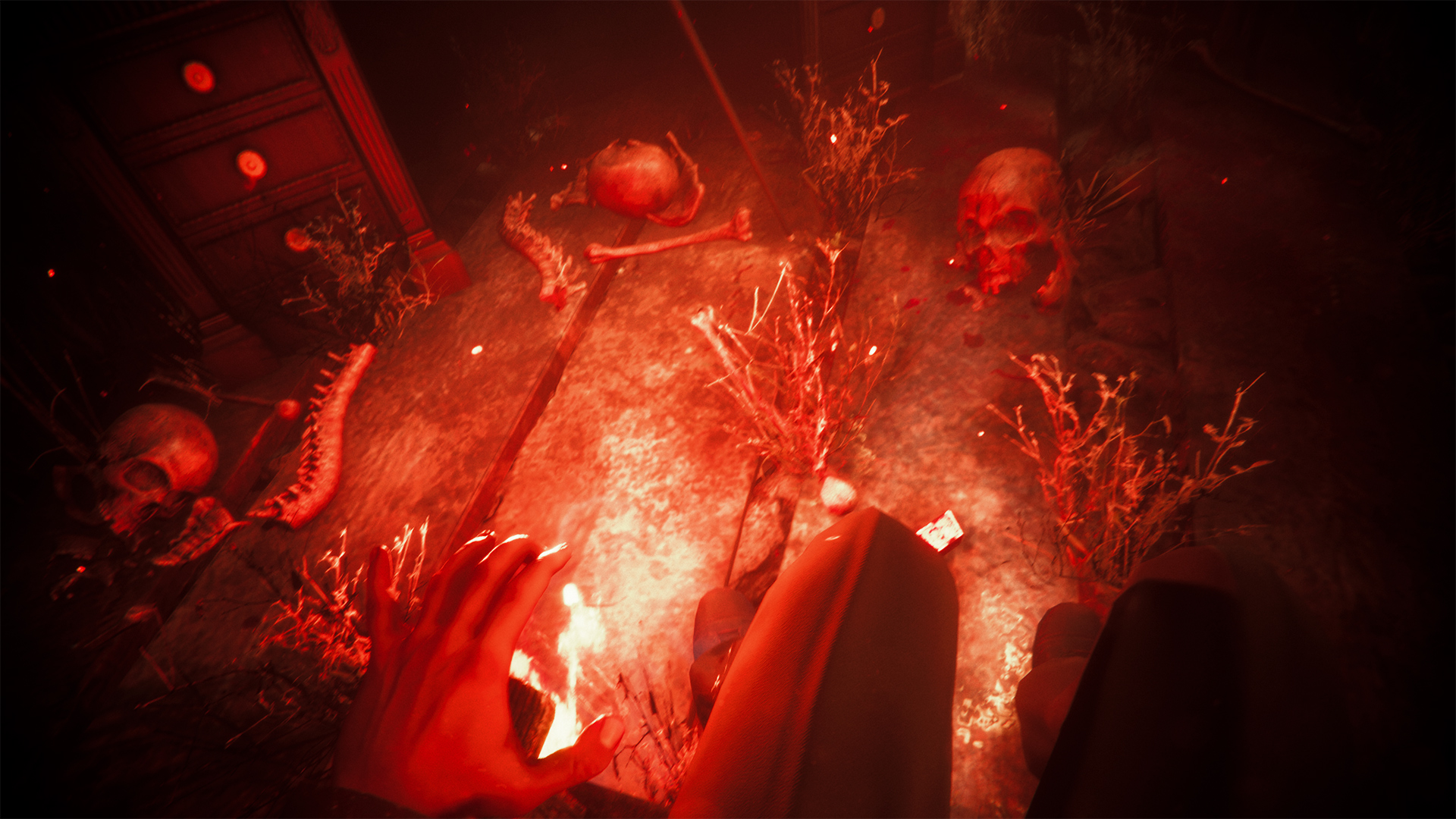 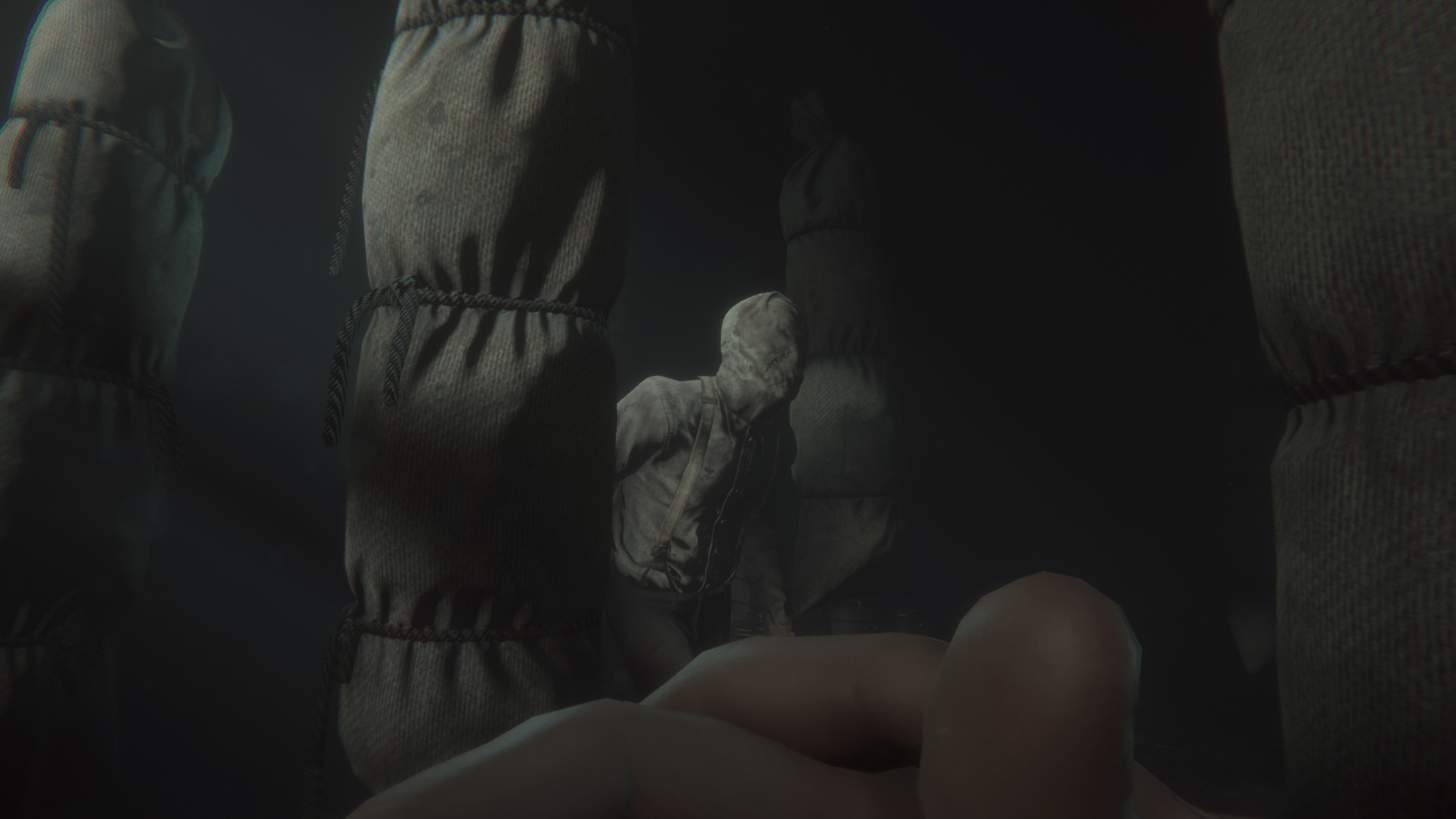 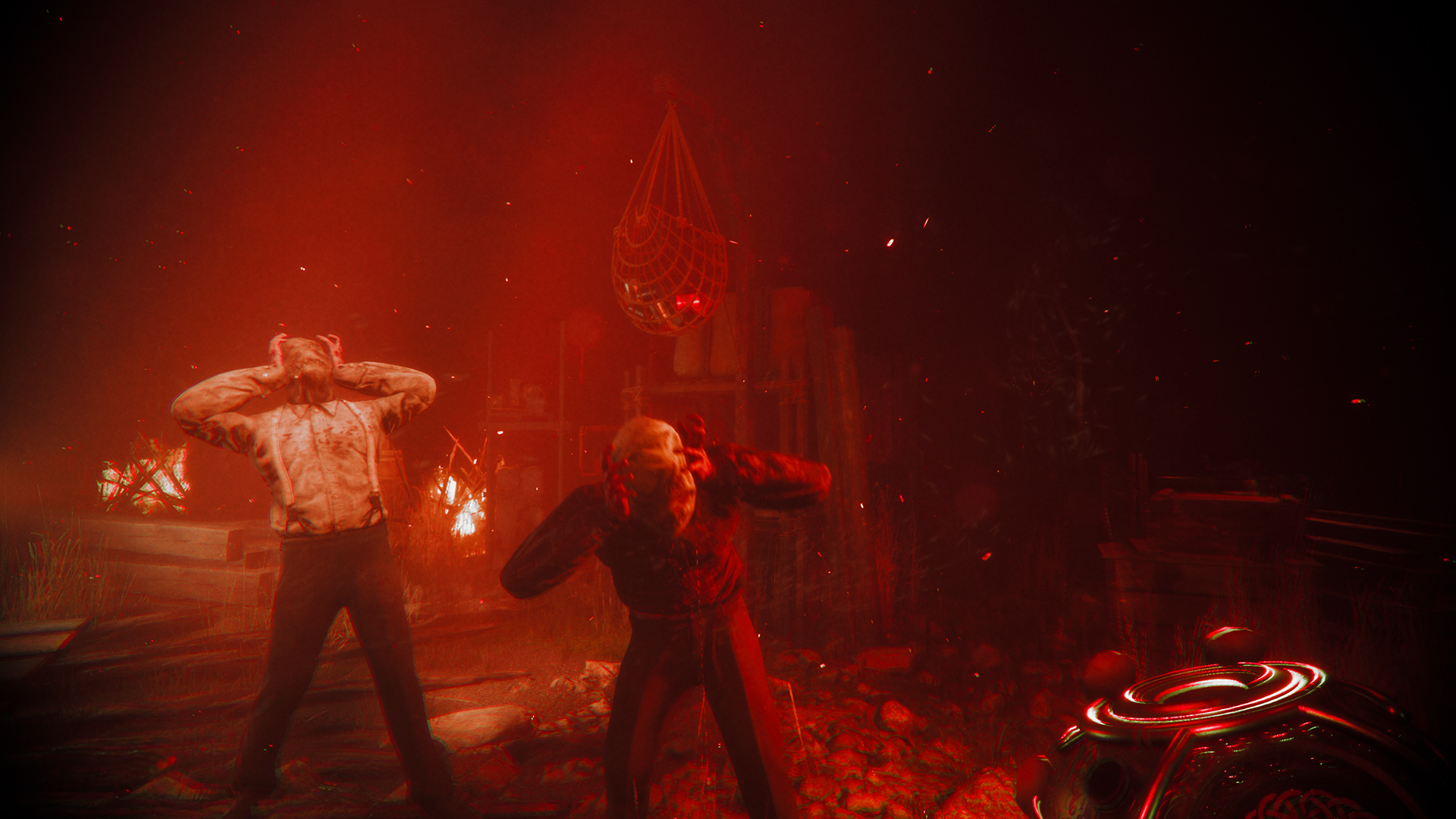 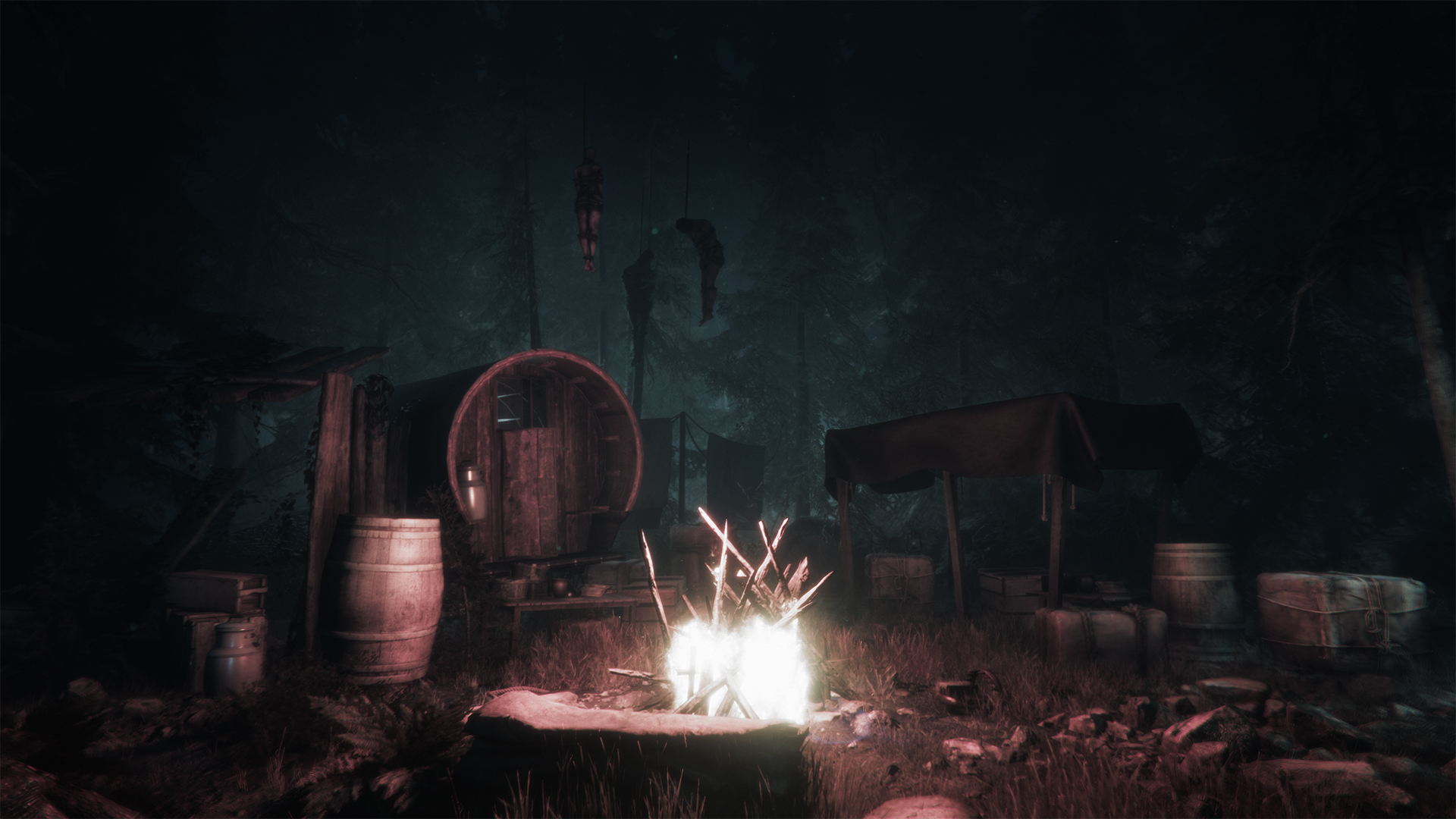 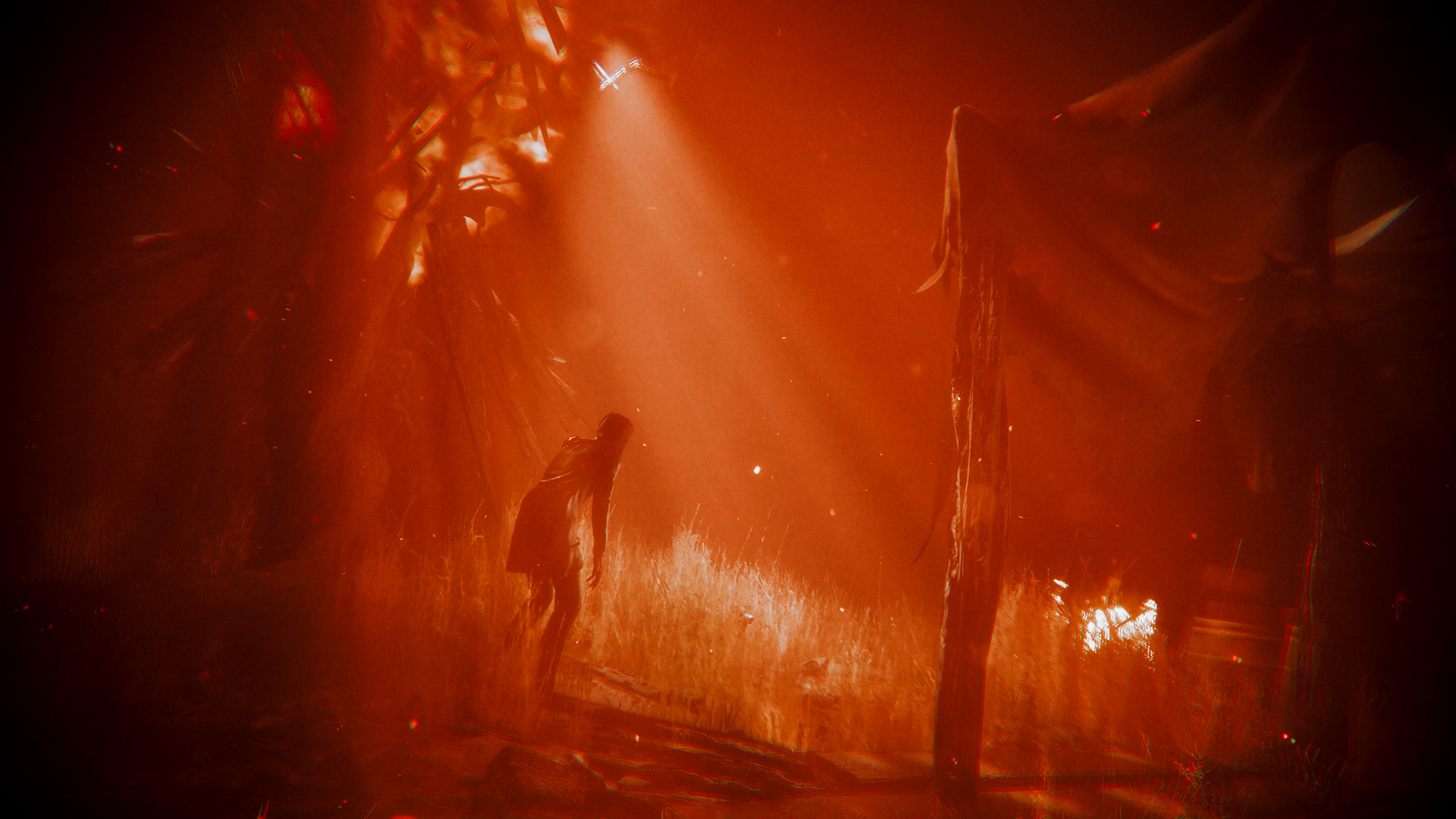 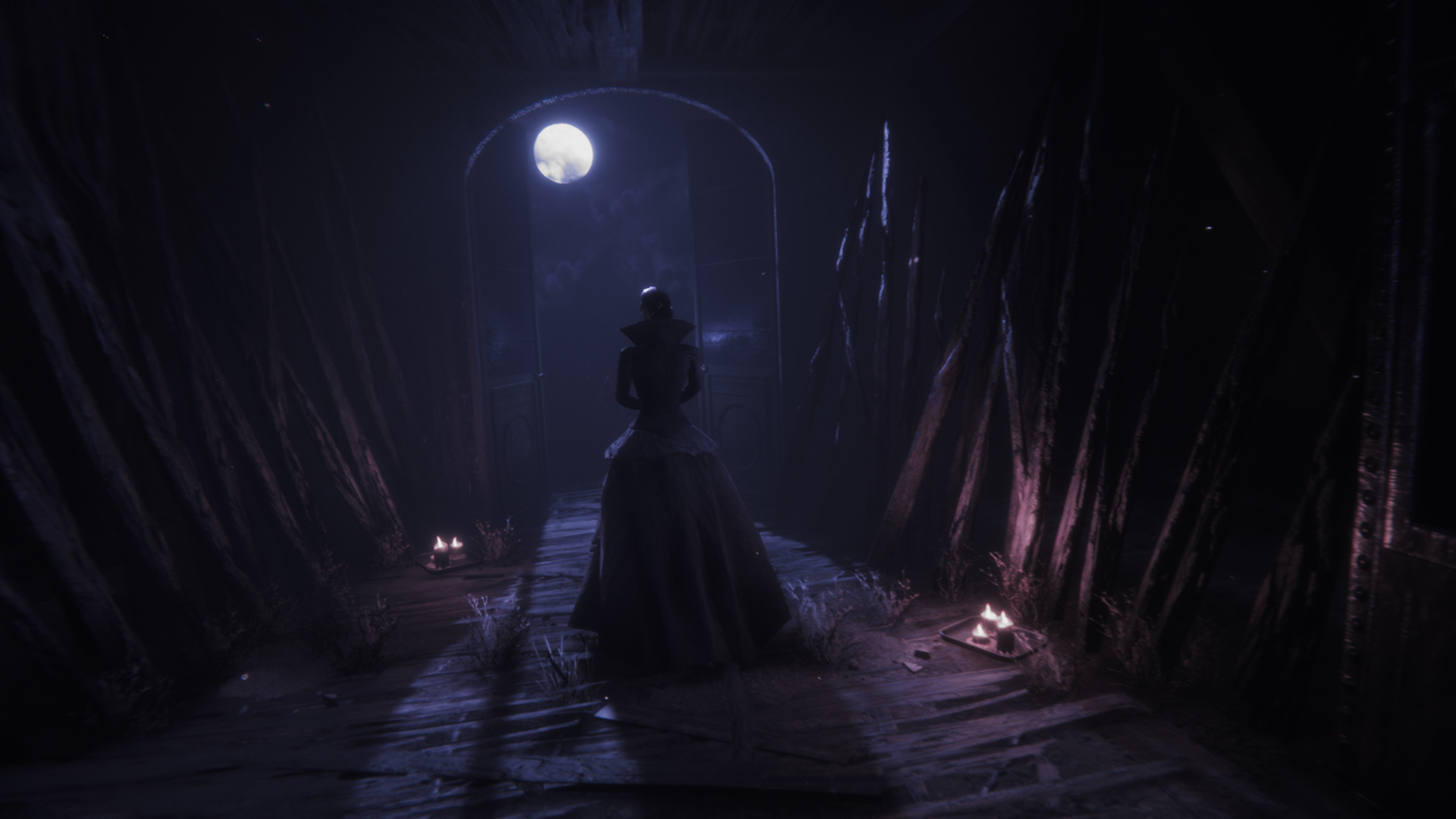 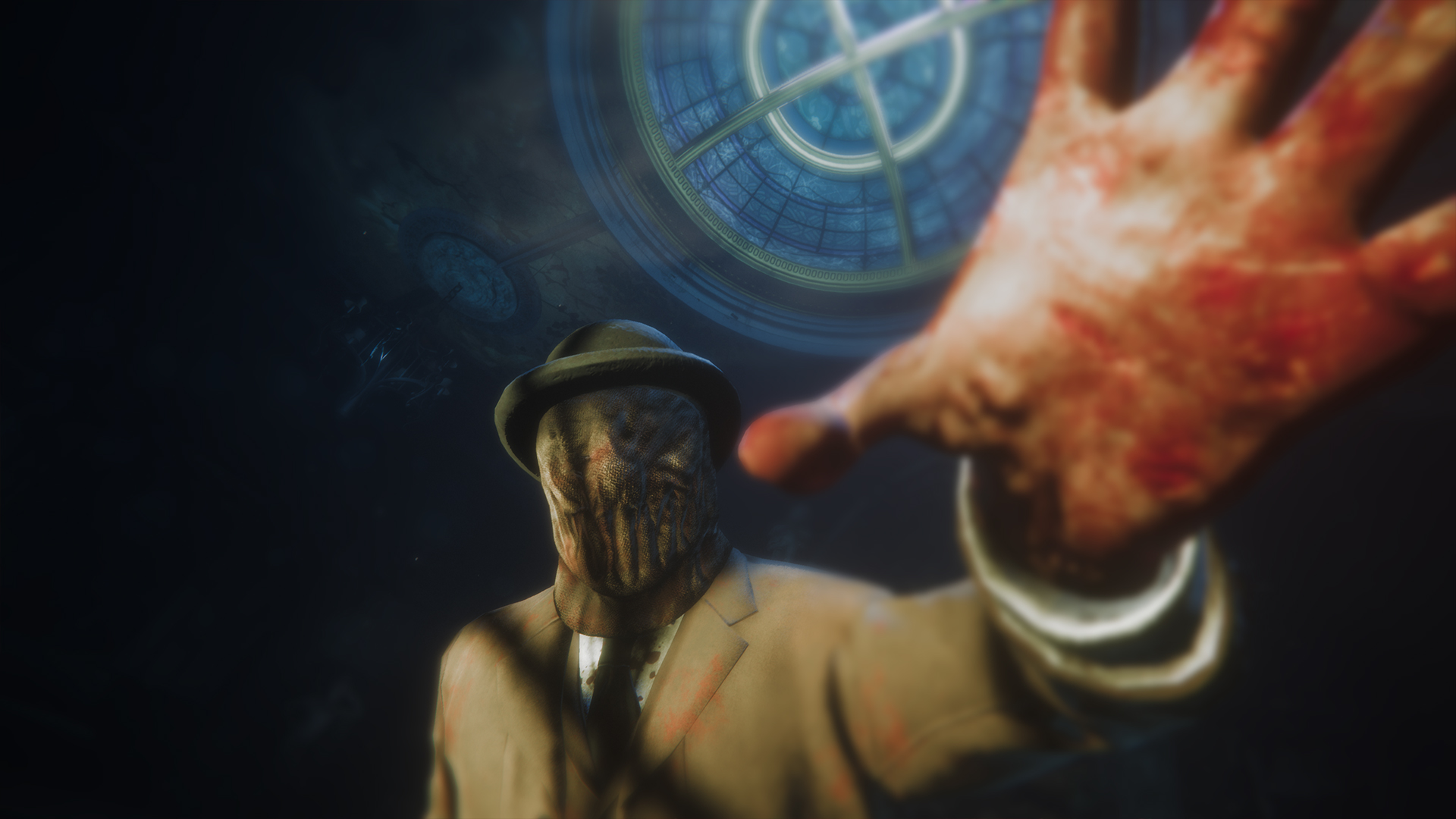 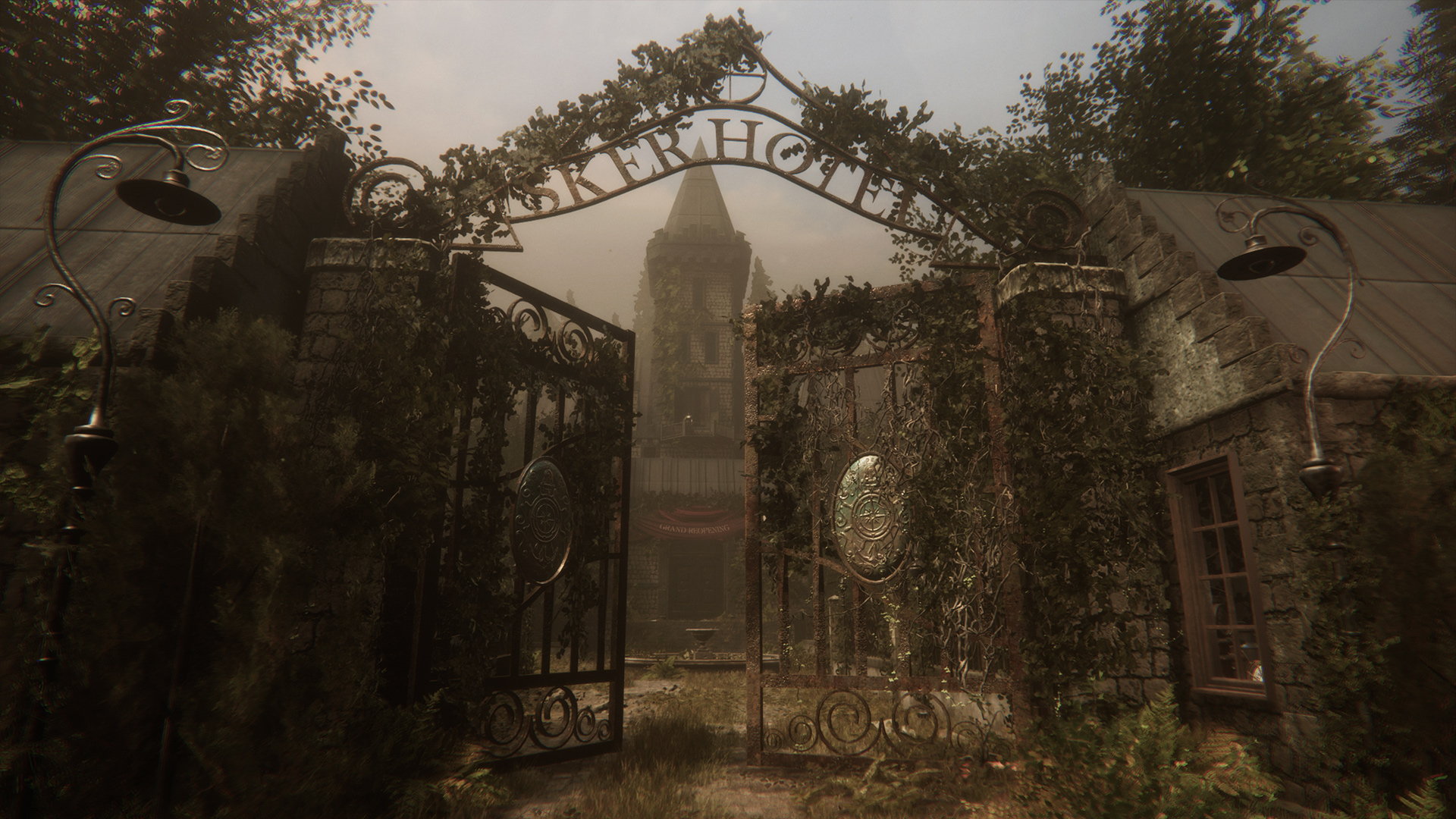 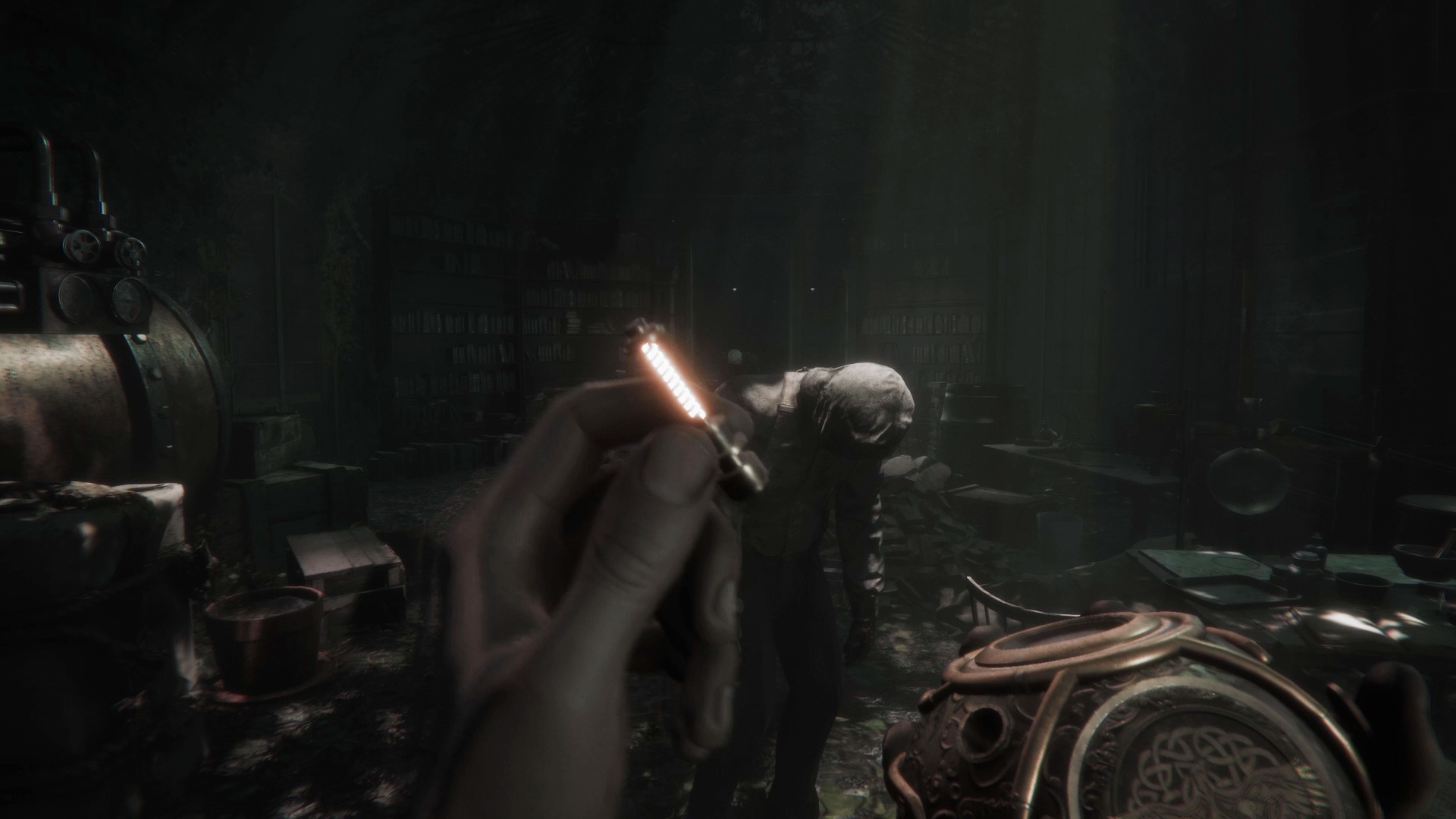