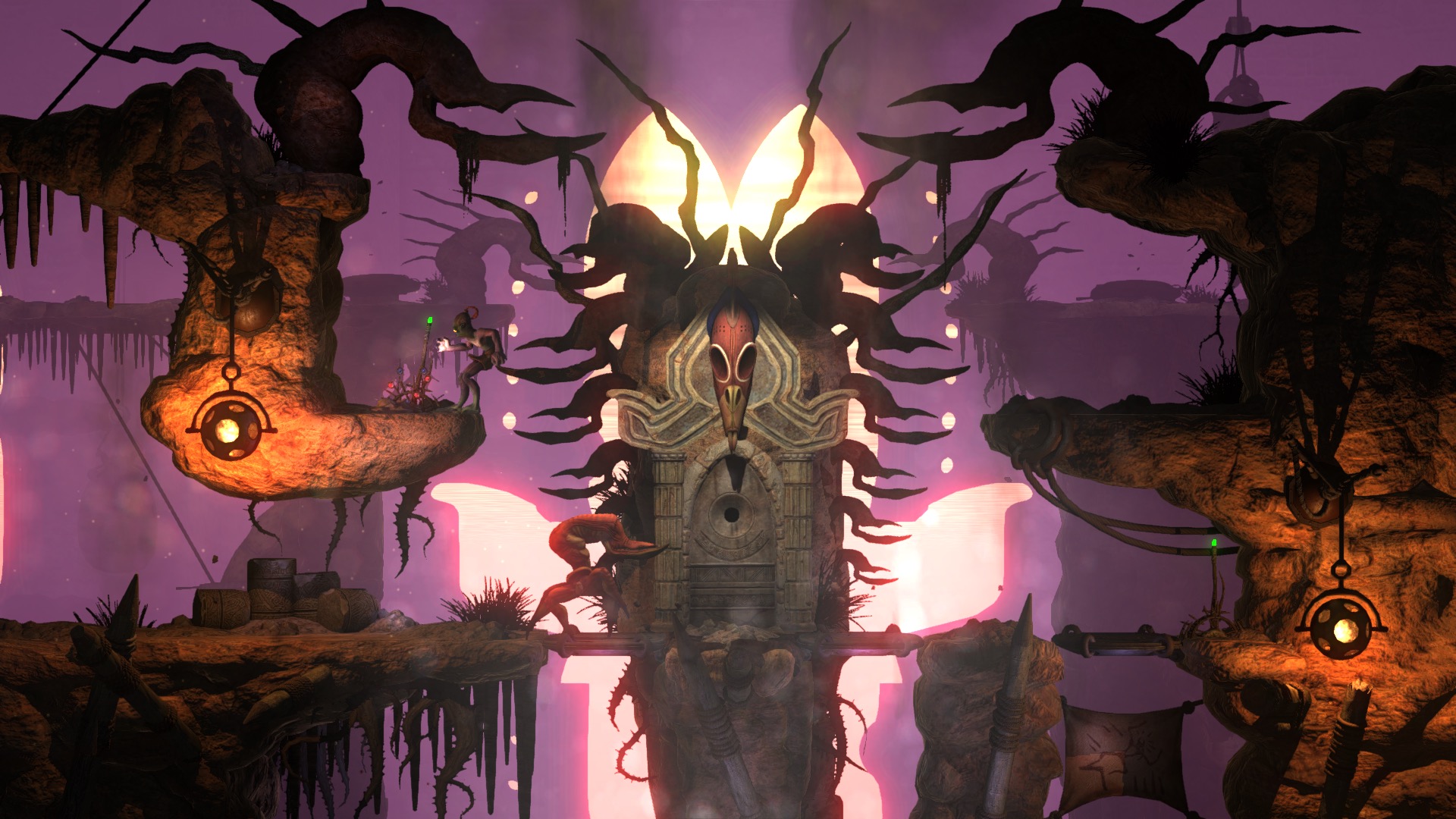 New ‘n’ Tasty serves up the freshest game ingredients such as organically grown and breathtakingly enhanced visuals and audio, grass-fed gameplay that is deeper and filled with piping hot delicious action, and a scrumptious story that if fans don’t eat up, the Glukkons may.

The action begins with our hero Abe serving as a simple floor-waxer at RuptureFarms before stumbling into a meeting and overhearing his boss, Molluck the Glukkon, discuss future plans to turn Abe and his fellow Mudokons into Tasty Treats as a final effort to rescue Molluck's failing meatpacking empire.

Co-published by Microids, Nintendo players must help Abe on his epic journey as he tries to escape his fate and save fellow Mudokons at RuptureFarms, and maybe even become something far greater than he imagined, a catalyst for change in the face of an oppressive world.

Will Abe change his fate, as well as the fate of thousands of fellow Mudokons?

Will you be able to stomach Abe’s first step on his epic journey?

Or will Abe go back on the menu!

Find out this October 27th. 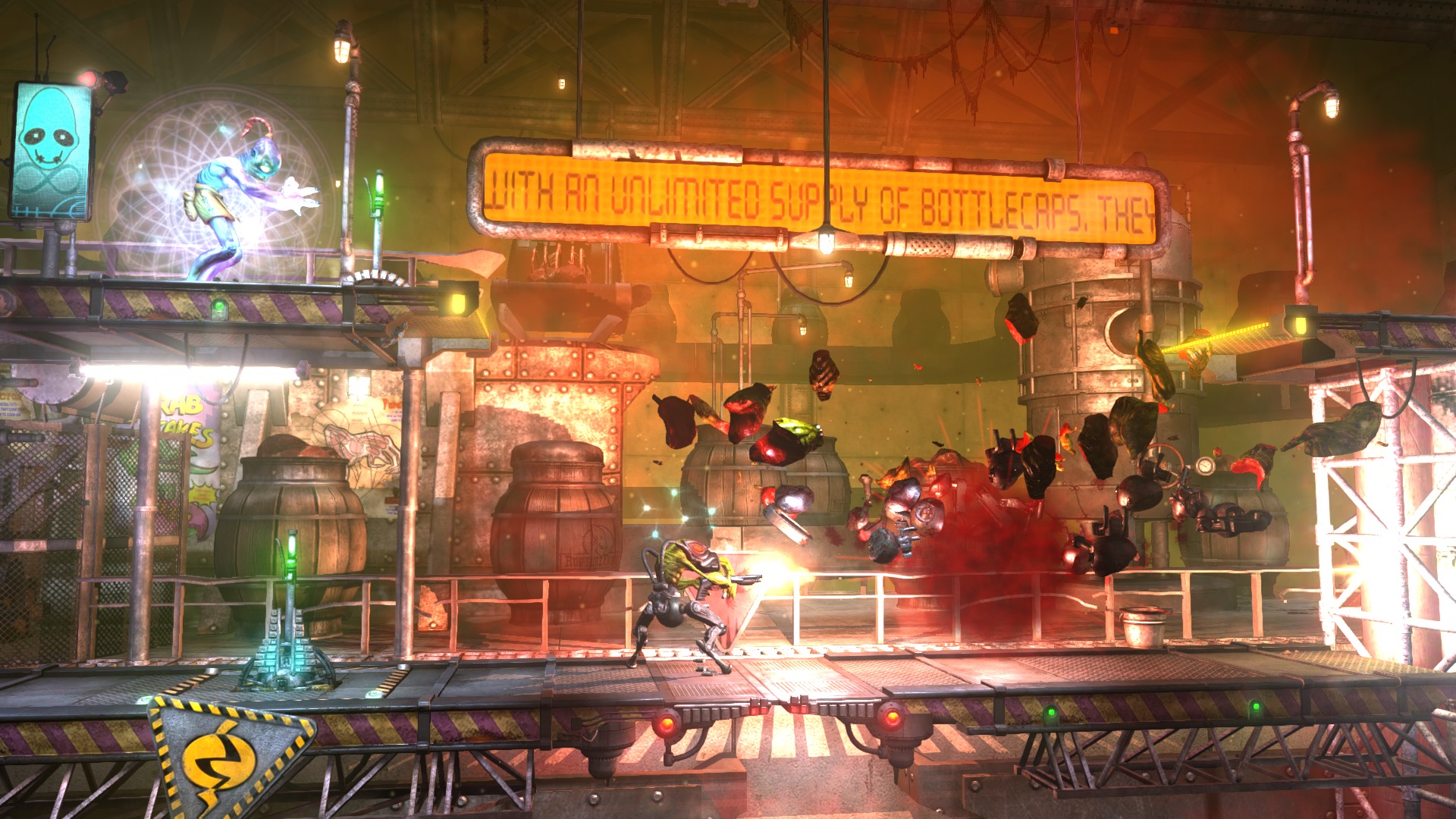