Microsoft has just dropped a bombshell, by announcing that it has acquired ZeniMax Media, the parent company of Bethesda Softworks. All studios under the Bethesda banner, such as Bethesda Game Studios, id Software, Arkane Studios, and more are now owned by Microsoft. This also means iconic IPs such as The Elder Scrolls, Fallout, DOOM, Quake, The Evil Within, Dishonored, Starfield, and more are also now owned by Microsoft. 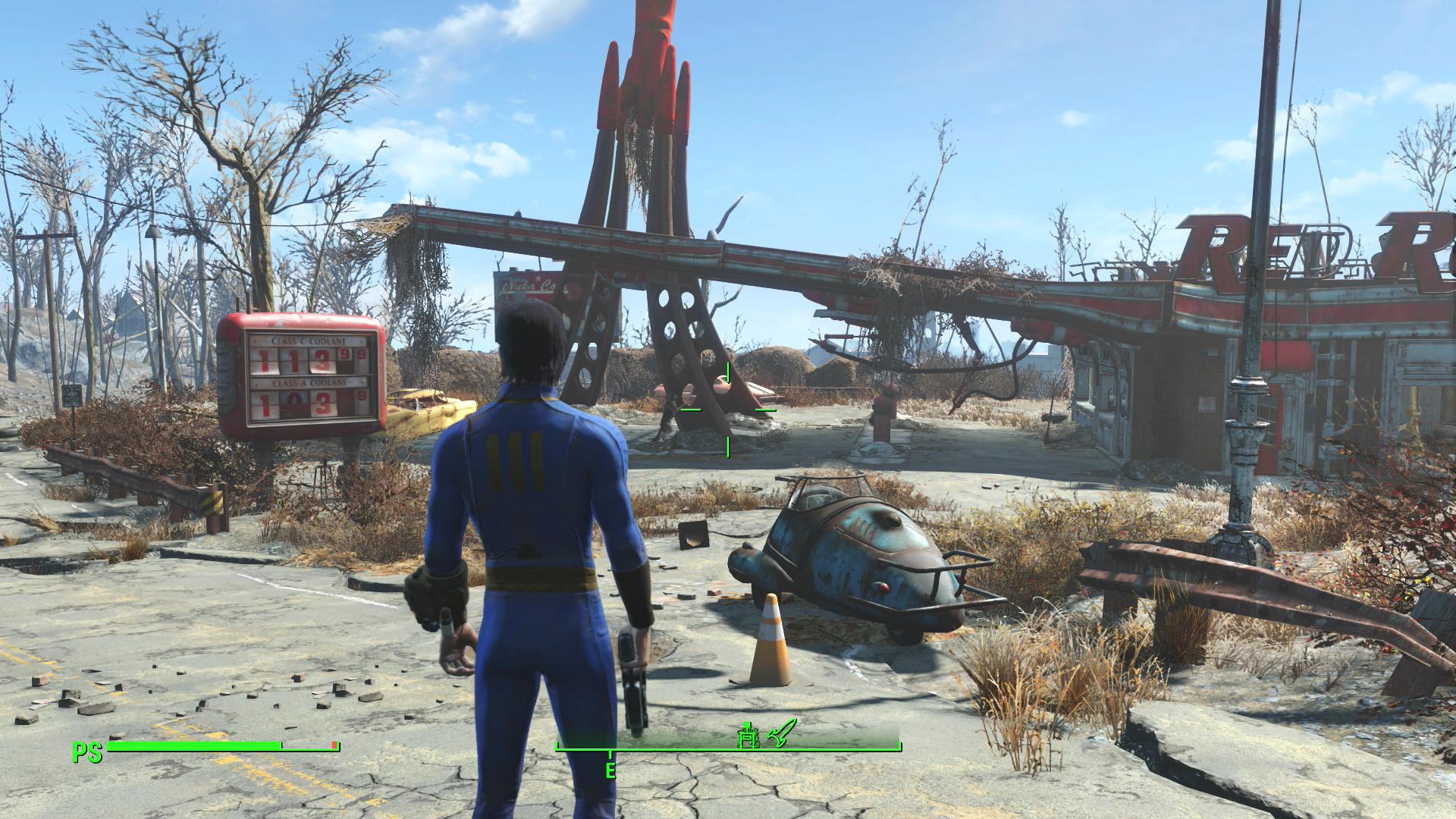 Head of Xbox Phil Spencer said in a post over on Xbox Wire, "Today is a special day, as we welcome some of the most accomplished studios in the games industry to Xbox. We are thrilled to announce Microsoft has entered into an agreement to acquire ZeniMax Media, parent company of Bethesda Softworks." In Bethesda's press release it mentions that Microsoft has paid a whopping $7.5 billion to acquire the company.

The Xbox Wire post also mentions that Microsoft will be adding "Bethesda's iconic franchises to Xbox Game Pass for console and PC." This includes Starfield, a game that's currently in development by Bethesda Game Studios. Spencer also says, "One of the things that has me most excited is seeing the roadmap with Bethesda's future games, some announced and many unannounced, to Xbox console and PC." We could potentially see Elder Scrolls VI as an Xbox exclusive and even added into Xbox Game Pass on the day it releases.

The news comes just a day before preorders go live for the Xbox Series X/S and will potentially sway people into ordering one of Microsoft's next-gen consoles. Microsoft has always somewhat battled with the reputation that it doesn't have any major exclusives or big named studios under its banner. Following today's news, that can no longer be said. 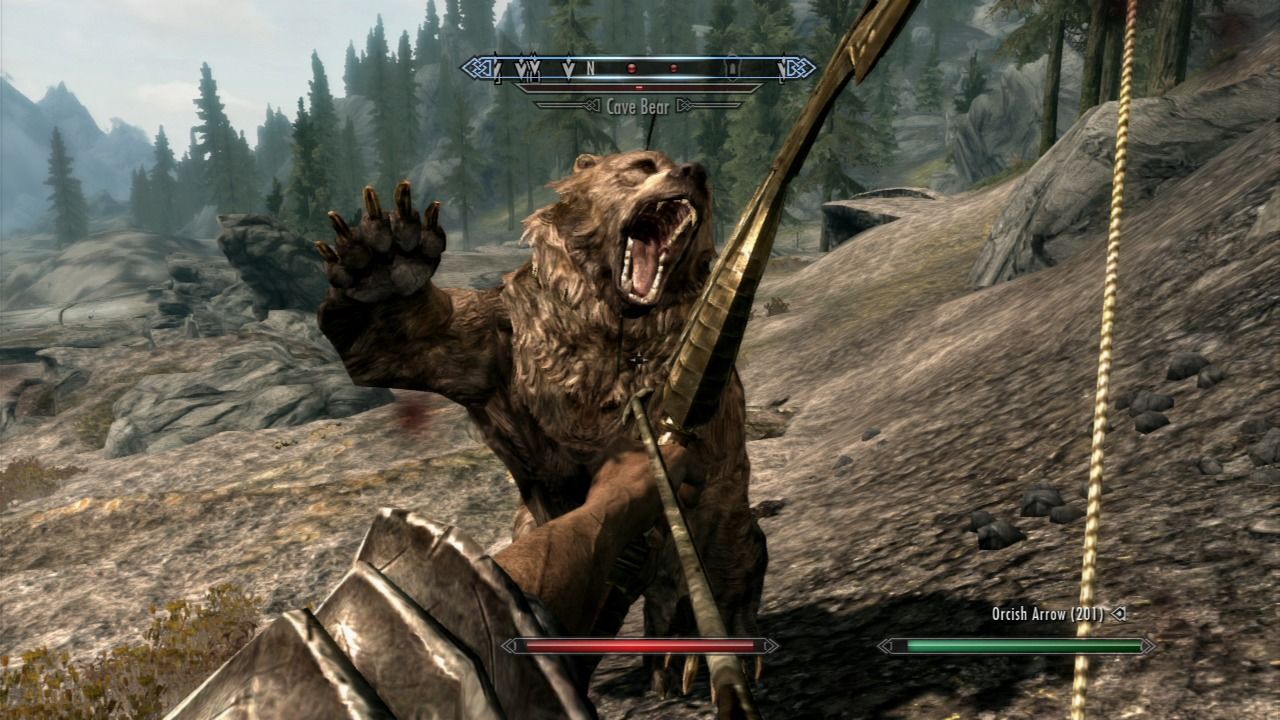