Monster Truck Championship Colossi on wheels are rolling in

NACON and TEYON studio are pleased to release a gameplay video for Monster Truck Championship, the first simulation to showcase the incredible power of Monster Trucks. The game will be available in October 2020 on PlayStation®4, Xbox One and Steam, and later on Nintendo Switch™. 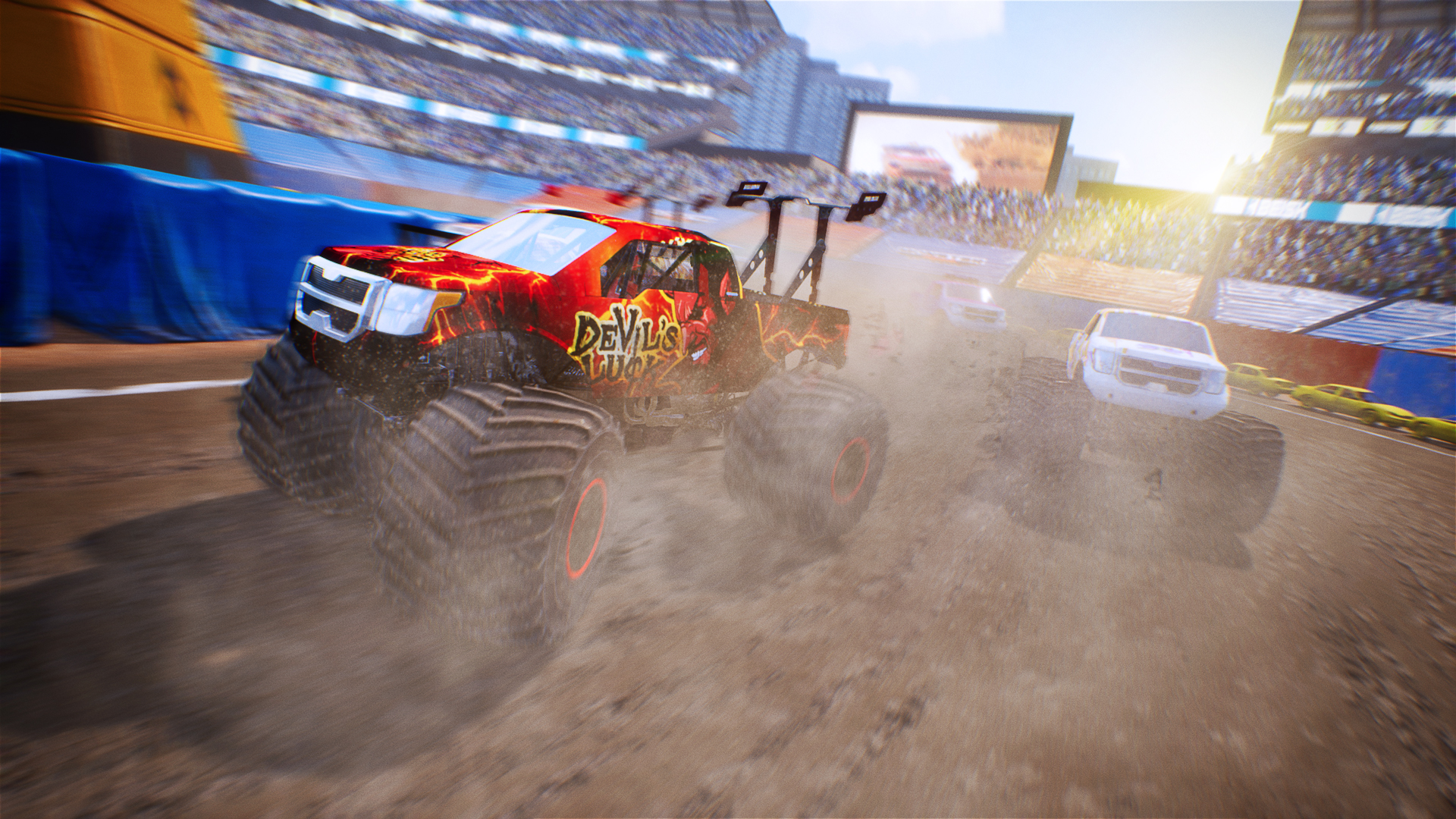 Monster Truck Championship is a unique simulation where players climb aboard a giant truck to take part in various competitions. Taking a realistic approach to driving rather than an arcade-game style, Monster Truck Championship gives players the chance to pull off believable aerial and ground moves by learning the unique physics of these vehicles.

Monster Truck Championship features five major types of challenge: Race, where you try to finish in first place after completing a certain number of laps against eight other drivers; Time-Trial, in which you try to set new time records; Drag Races, where you compete against one other driver on a small section of the track; Freestyle, in which you try to perform as many spectacular tricks as possible; and Destruction, which rewards you for destroying every obstacle you can!

For deeper immersion, you can use the cockpit camera and experience the exhilarating feeling of driving high above the track. During tricks, the camera is placed so you can admire your moves at the best angle, and you sometimes get slow motion for an even more impressive view!

Monster Truck Championship boasts many other features, including:

25 circuits in different cities across the United States

16 customisable trucks to make each one visually unique

Realistic handling and physics, including independent front- and rear-wheel control, and adjustment of different mechanical elements, such as suspensions, gearbox and engine

A Career mode where you must manage the vehicle, sponsors and technicians to improve your performances and earnings 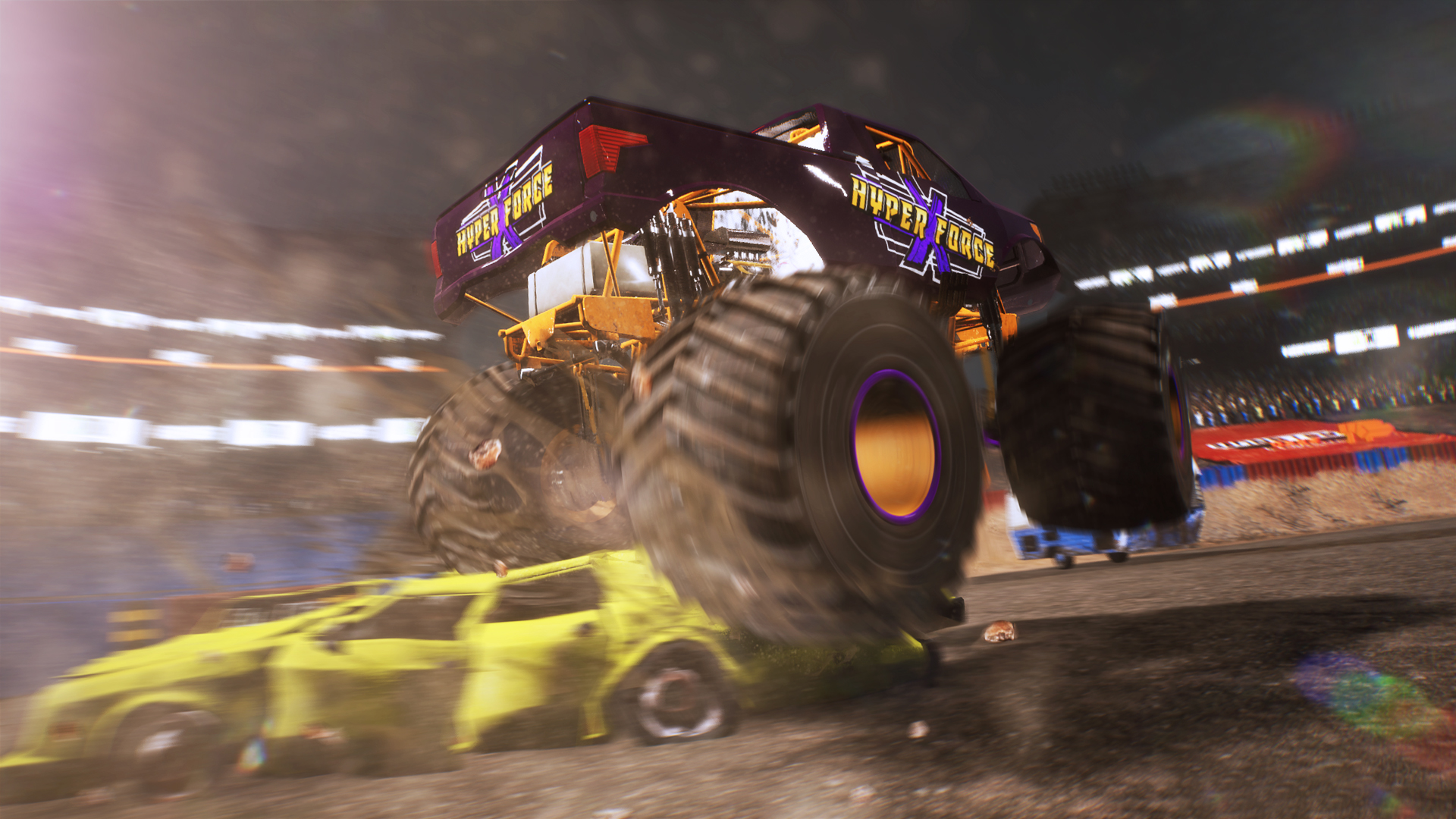