NEW ARRIVAL PLANTS VS. ZOMBIES A BATTLE FOR NEIGHBORVILLE

READY TO KICK SOME GRASS?

Similar to its predecessors, the game is a third-person shooter where players take control of the Plants or the Zombies in either a cooperative or competitive multiplayer environment. The game features 20 customisable gameplay classes, six of which are new to the franchise, with more on the way. They are classified into three groups: attackers, defenders, or supporters. Each team also has a new team play class that allows players of the same class to combine forms when they fight against enemies. Players can compete against each other in various competitive multiplayer modes, including the objective-based Turf Takeover mode and the team deathmatch variant Team Vanquish and many more. The game also features several player-versus-environment open zones which allow players to explore, find collectables, and complete quests. Split-screen local multiplayer is also available for all gameplay modes. 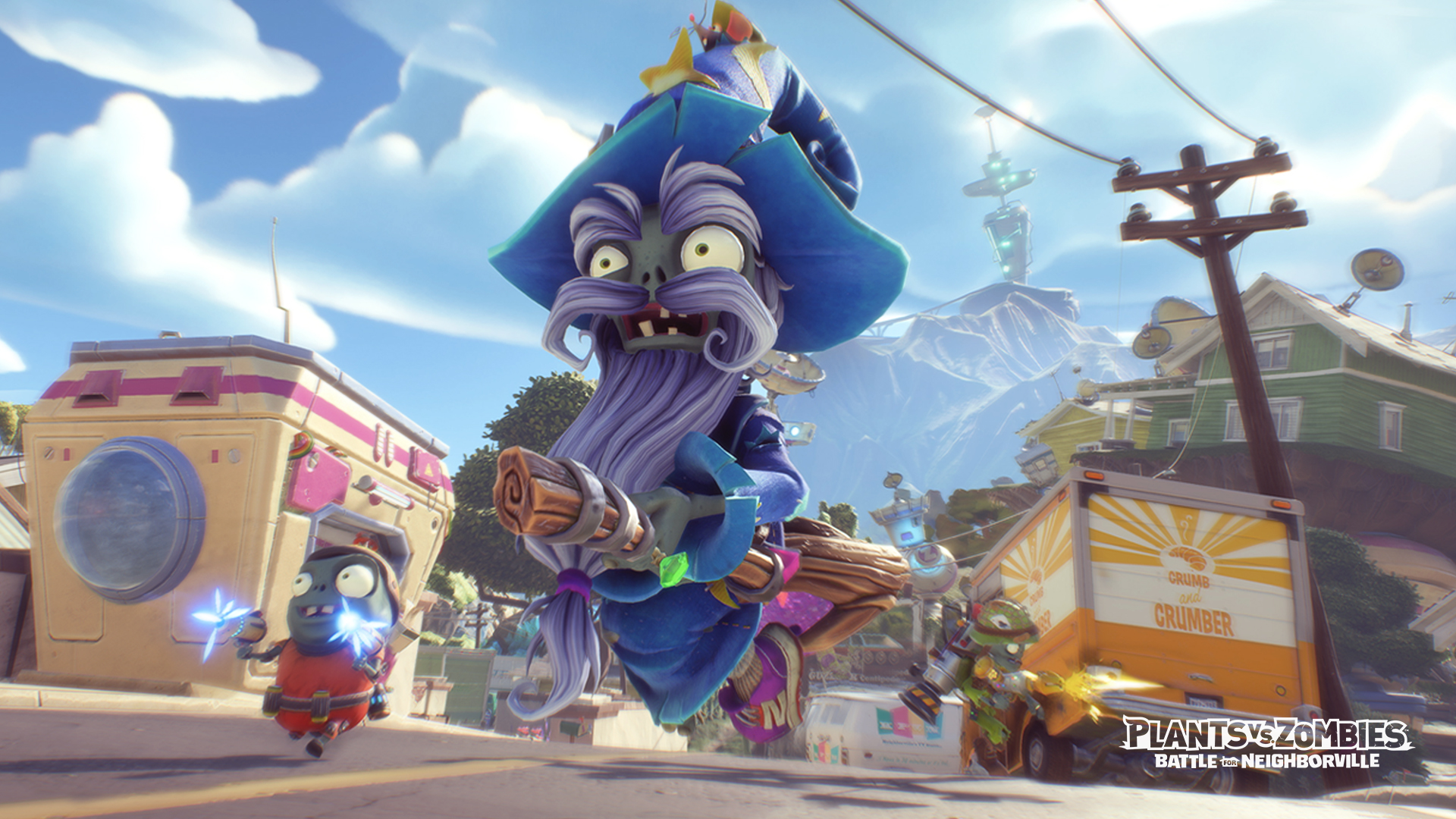 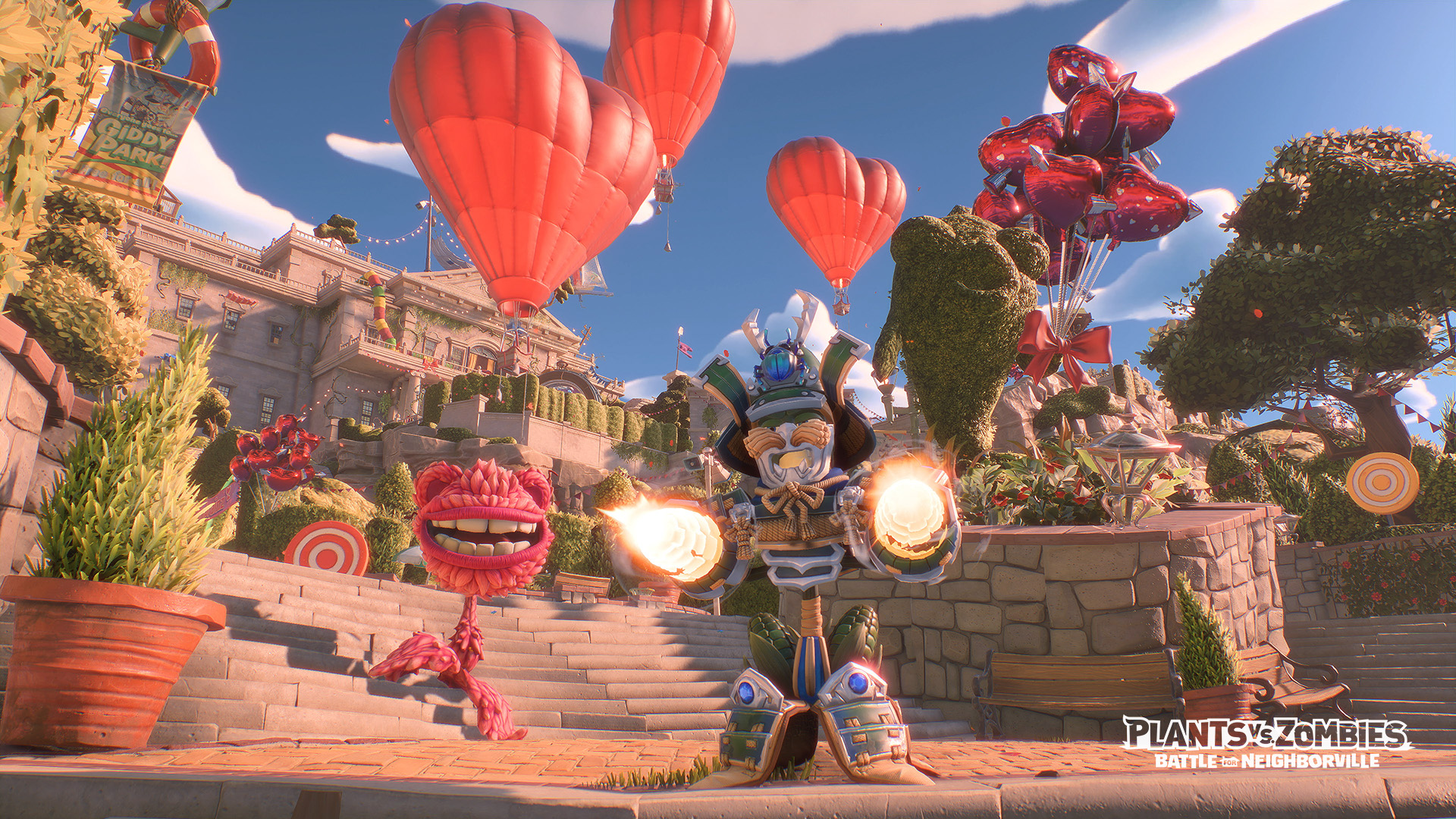 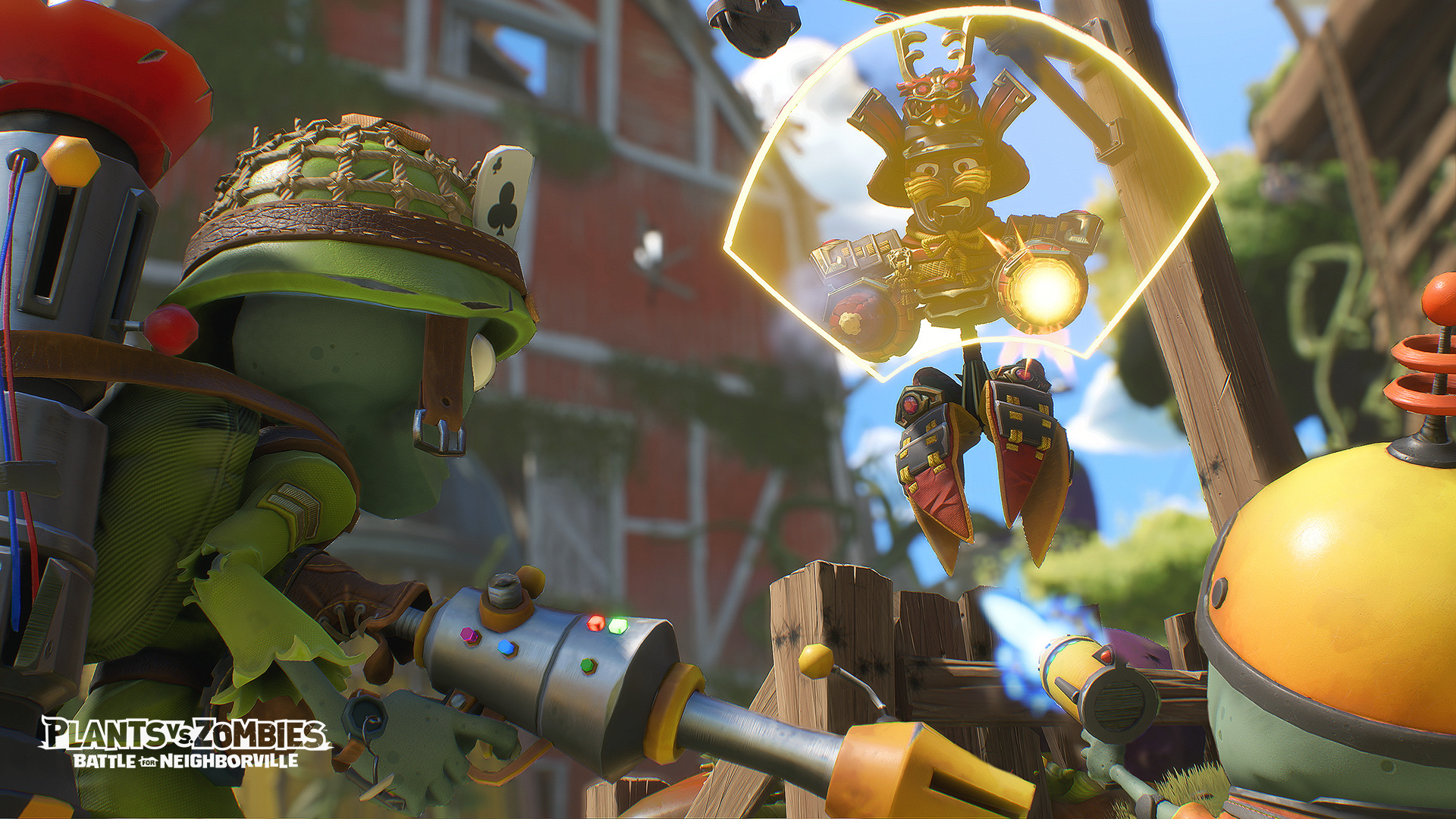 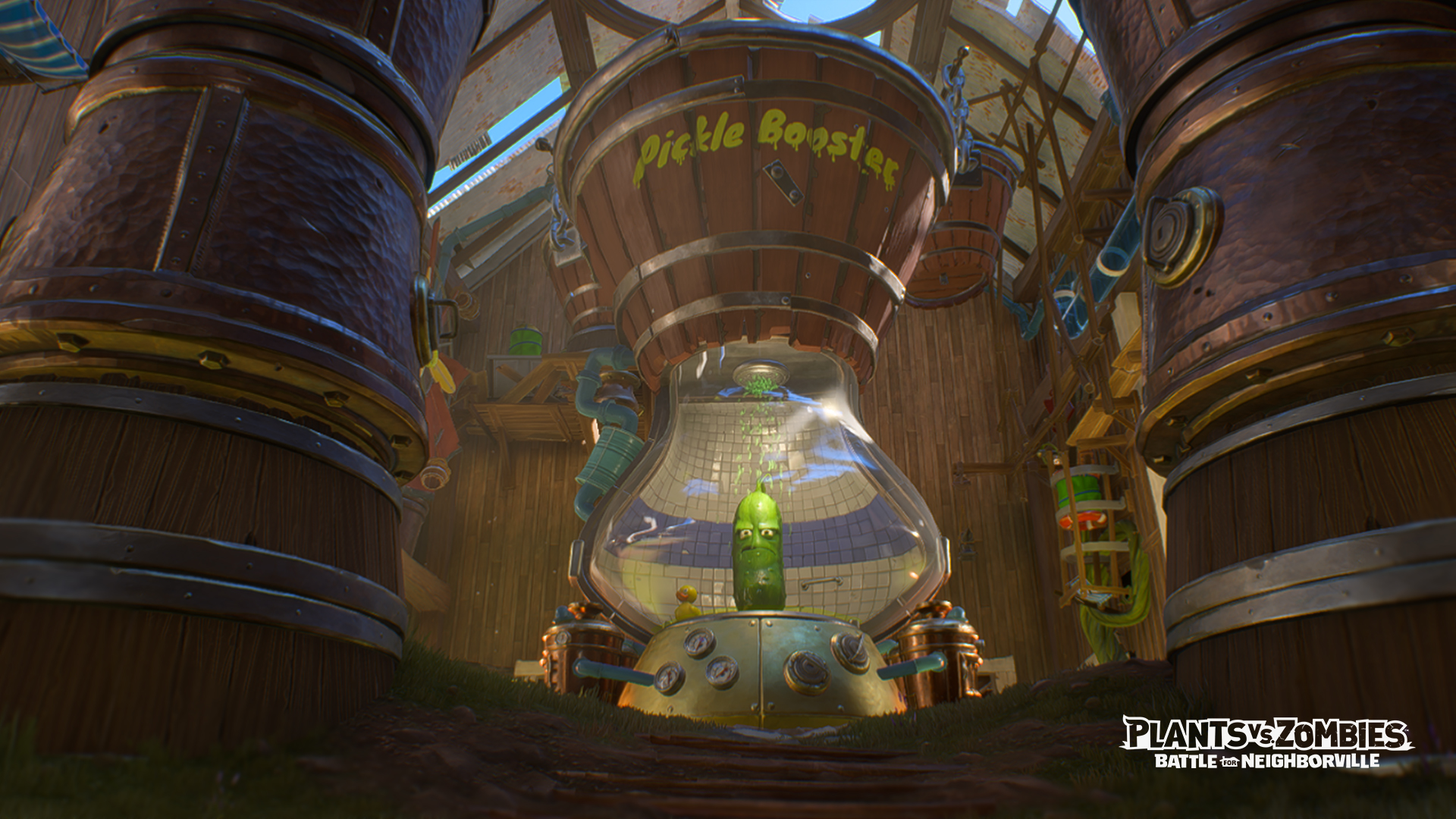