Former UFC featherweight and lightweight champion Conor McGregor is set to make his return to the Octagon in the main event of UFC 257: POIRIER vs. McGREGOR 2 this Saturday in a rematch of his 2014 bout against former interim UFC lightweight champion Dustin Poirier. In celebration of McGregor’s return, EA SPORTS UFC 4 has dropped an all-new video focused on new content coming to the game. 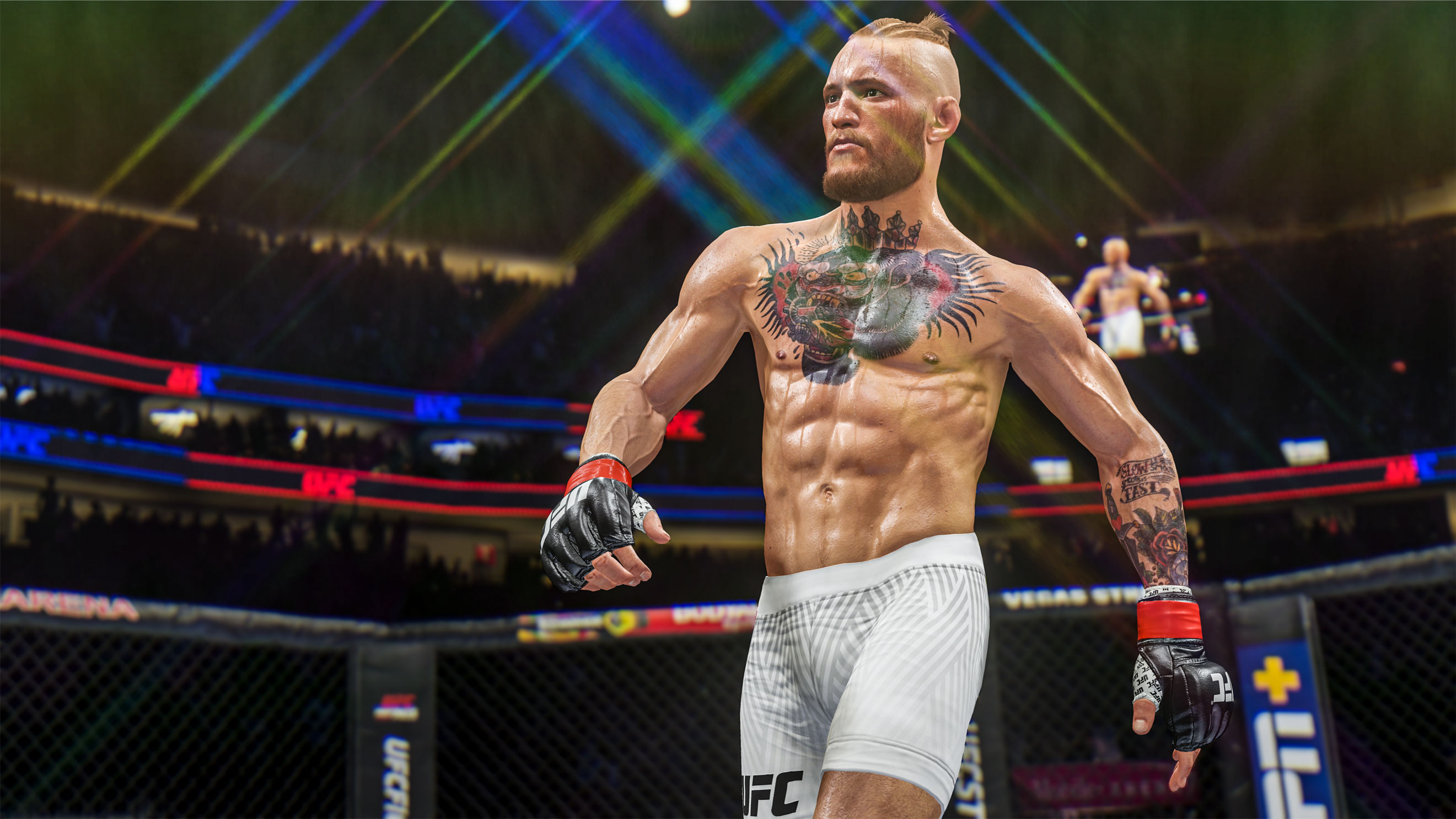 Headlined by “The Notorious” himself, UFC 4 has added a new version of McGregor into the game, inspired by his first fight with Poirier when the Irish star was making his ascent to global superstardom.

Conor’s look, including the iconic braided ponytail and white vale tudo shorts, solidified his legacy as a rising star, is now available in UFC 4. You can view the new look in the trailer below.

In conjunction with the addition of the new McGregor character, UFC light heavyweight Jiri Prochazka also makes his way into the Octagon as a new playable fighter. The Czech knockout artist, who boasts a career record of 27-3-1, brings his talents to UFC 4 ahead of his February 27 showdown with UFC light heavyweight Dominick Reyes.

In addition to the athletes mentioned above, two pre-existing fighter models that players may remember from the Fight Night series - Andre Bishop and Isaac Frost, have also been unlocked for immediate play. Both have been added to the heavyweight roster. Beyond the new fighters, UFC 4 will also offer world heavyweight boxing champions Anthony Joshua and Tyson Fury as free fighters until February 8 via Microsoft and Sony digital stores. New Fight Week challenges will also be implemented within the update and the below-limited edition content will be available during that time: 2x McGregor kits (shirts and shorts) that reflect legendary Conor quotes Custom profile banners and vanity 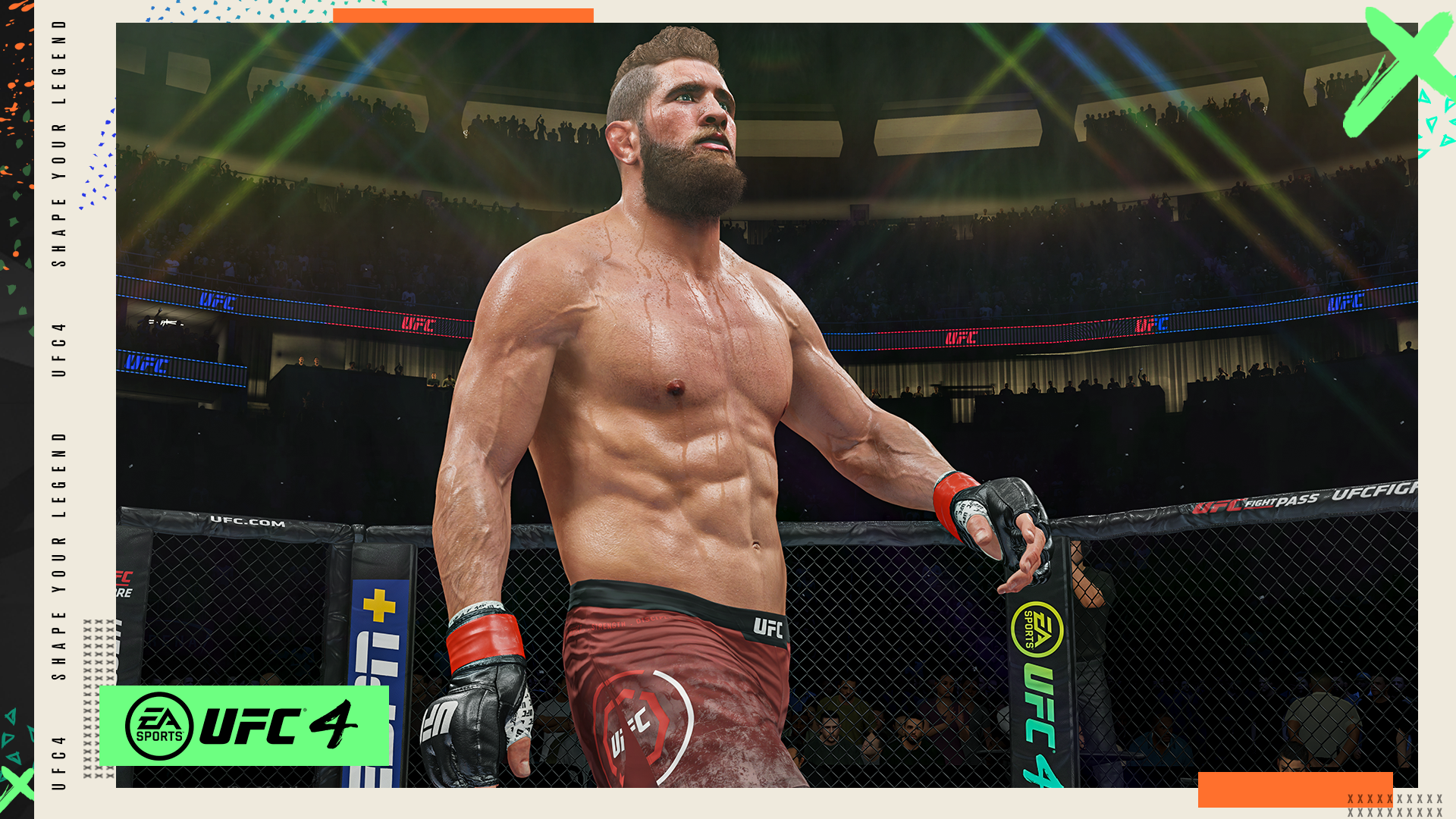 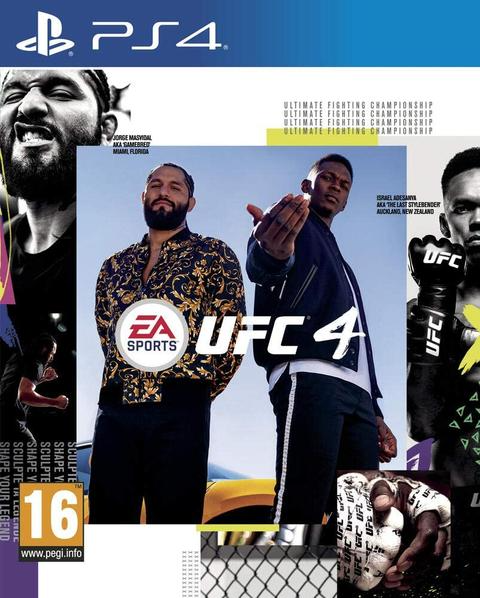