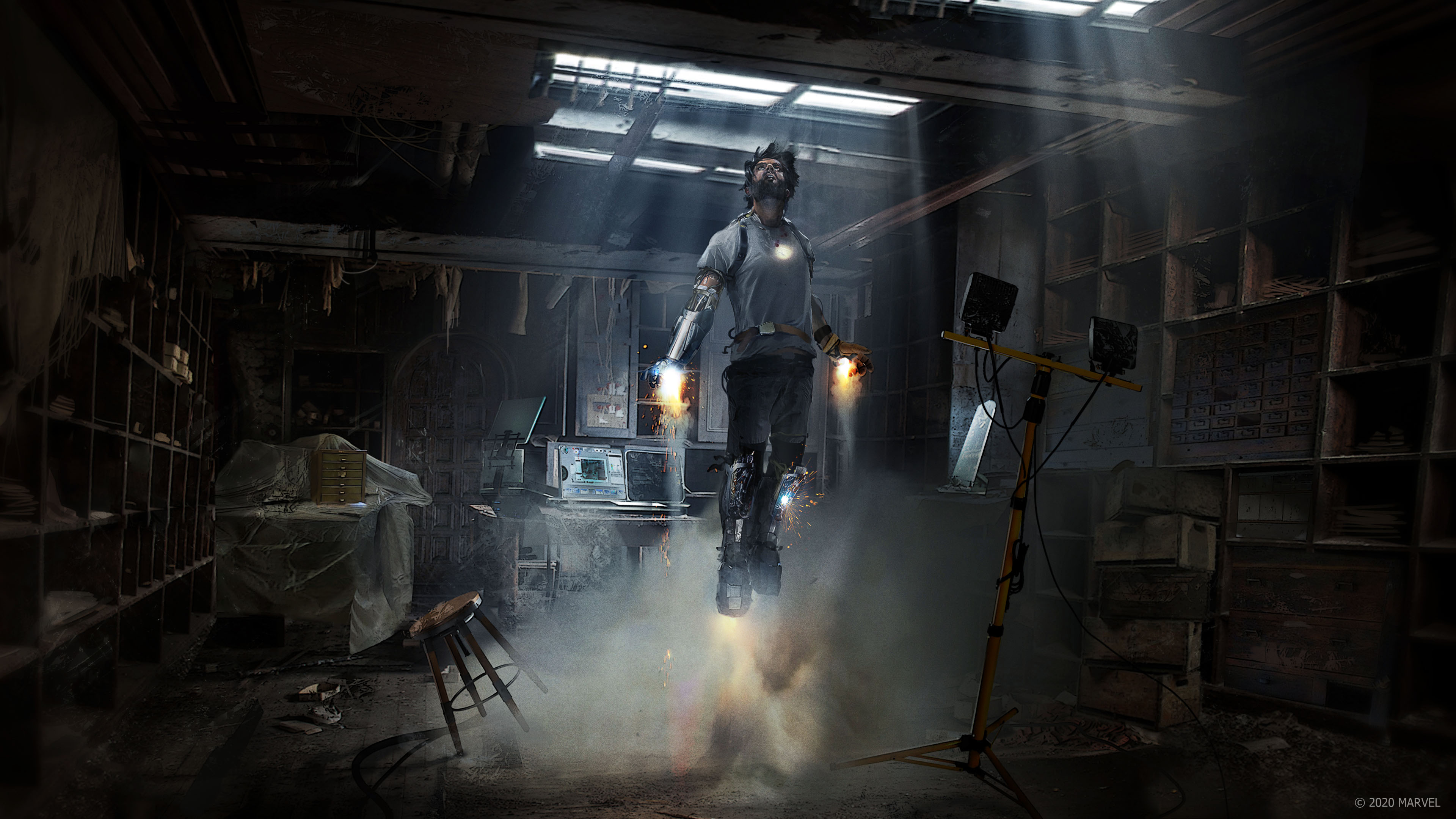 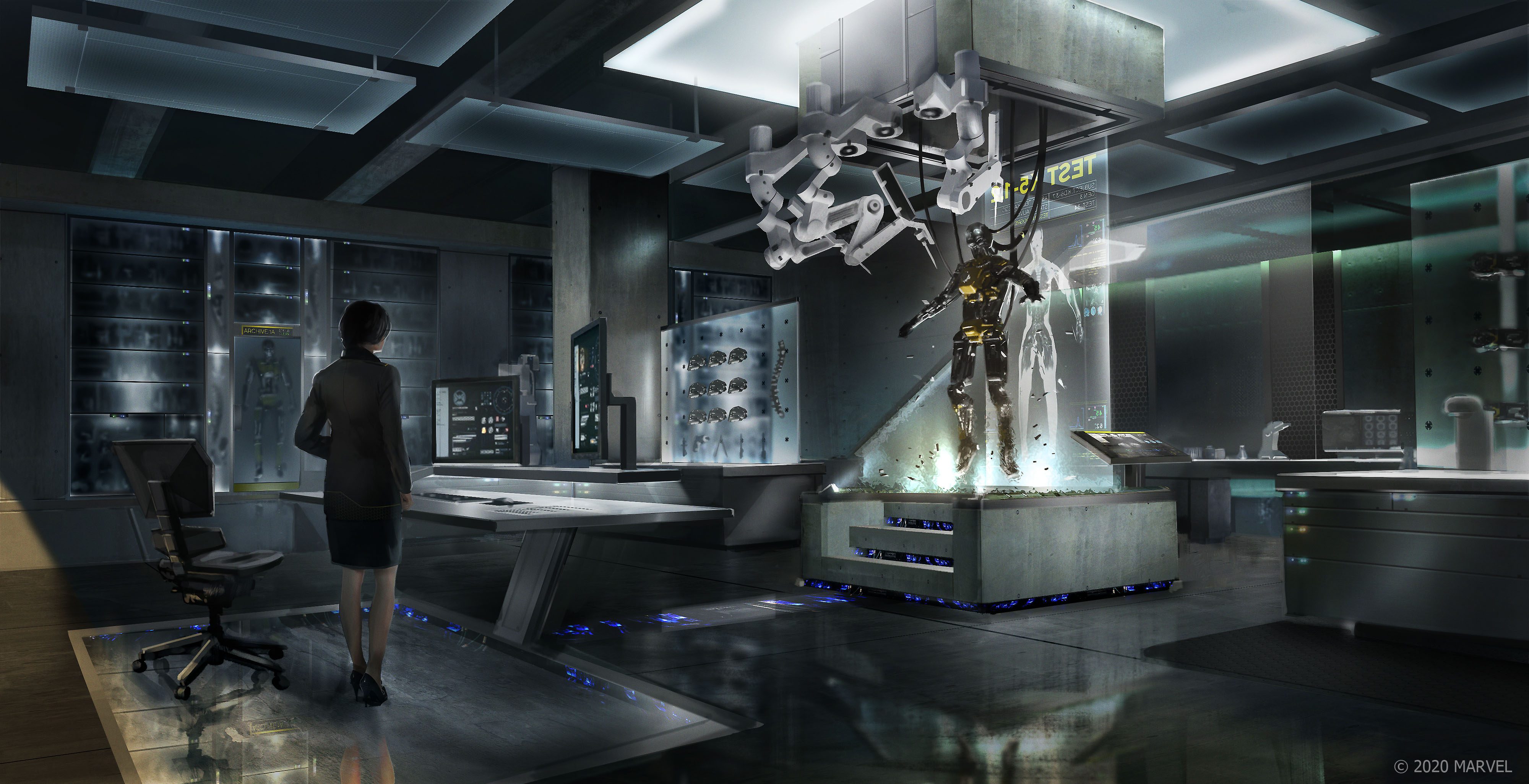 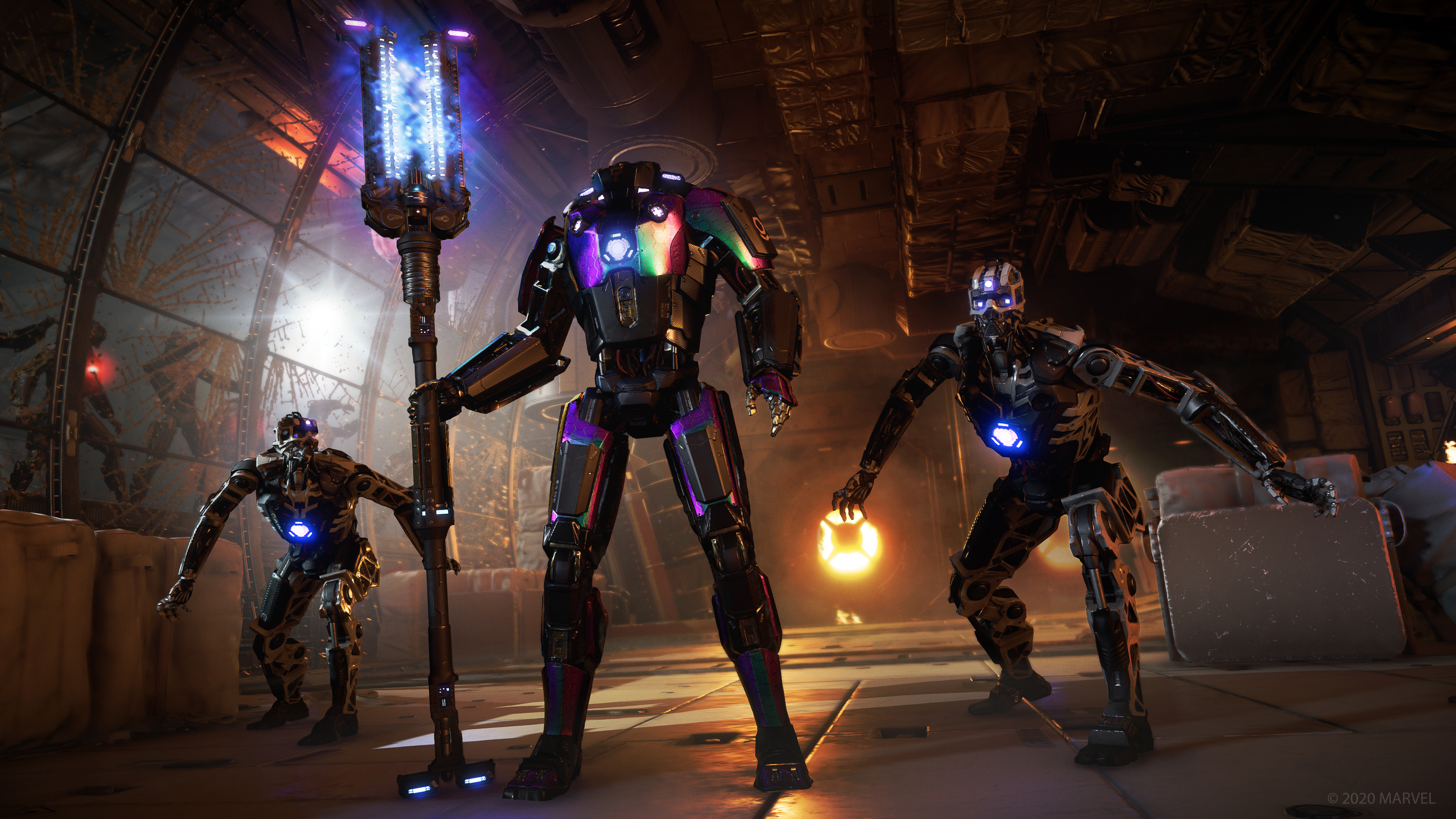 The Marvel’s Avengers War Table offers players a world premiere look at new trailers, including a first showing of new Thor gameplay in his, “Once an Avenger” campaign hero mission. This playthrough follows The God of Thunder as he battles enemies with powerful lightning strikes, unleashes a barrage of Mjolnir attacks, and performs many other signature heroic moves solo and with AI Avengers teammates. 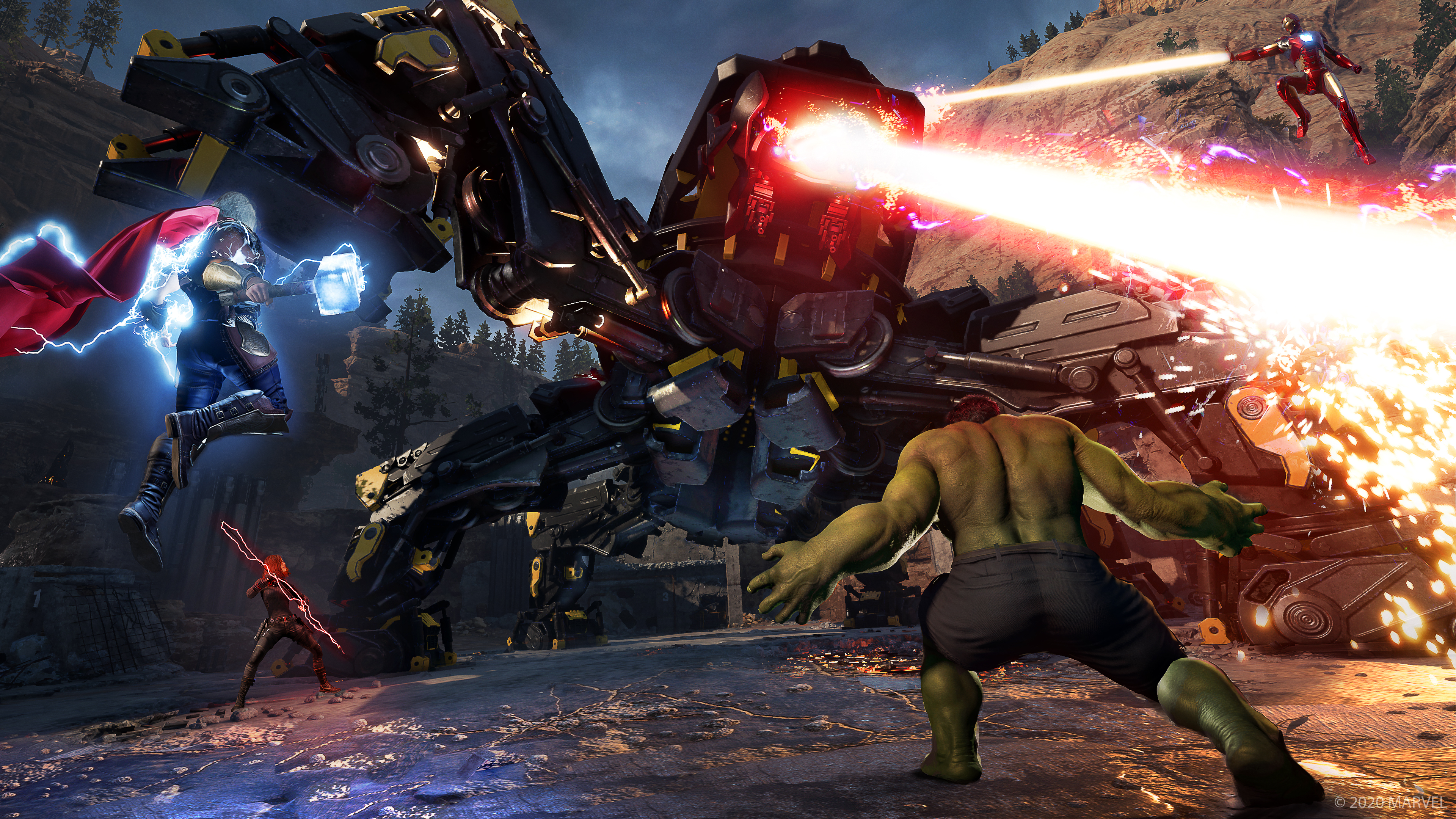 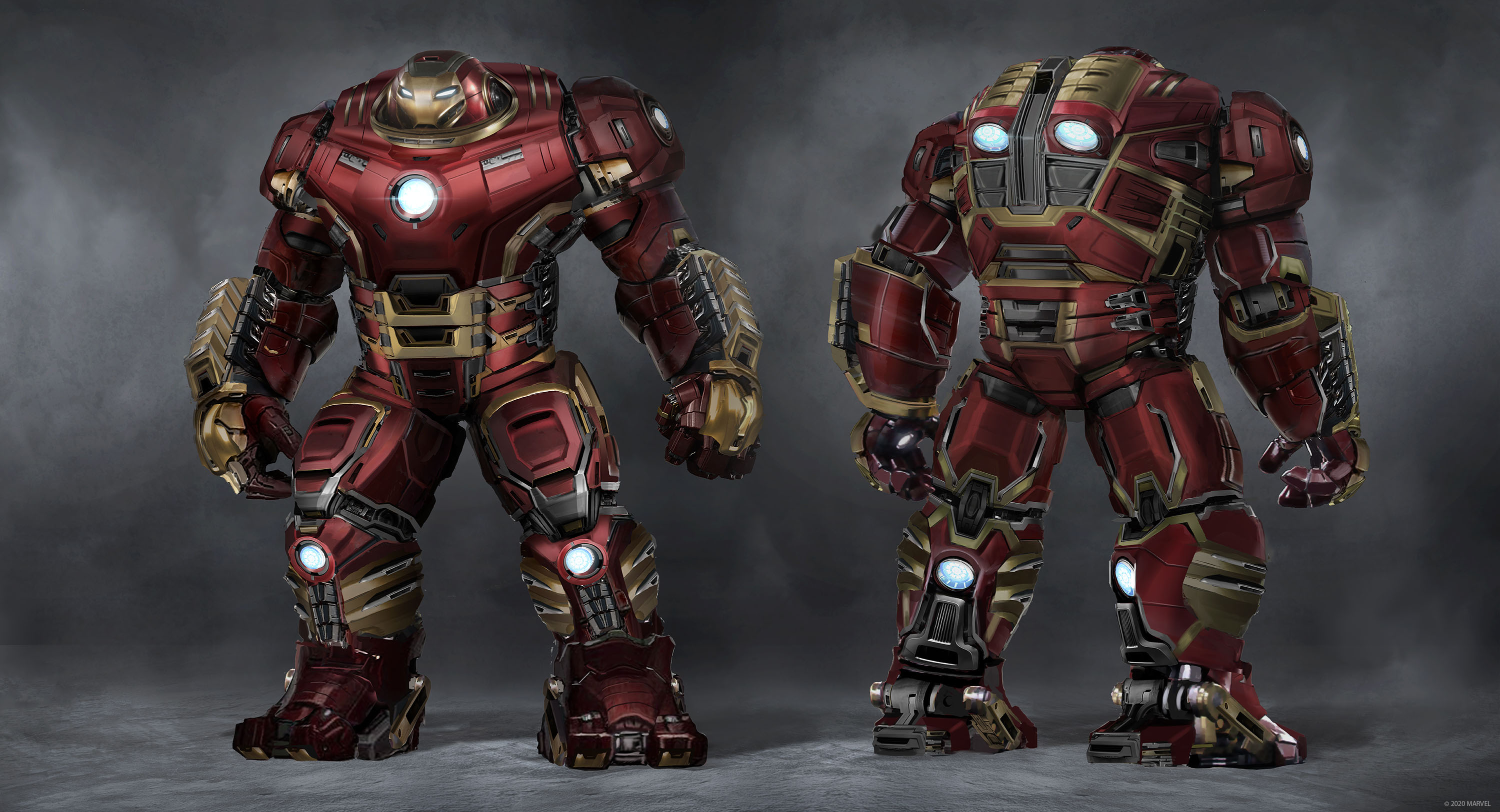 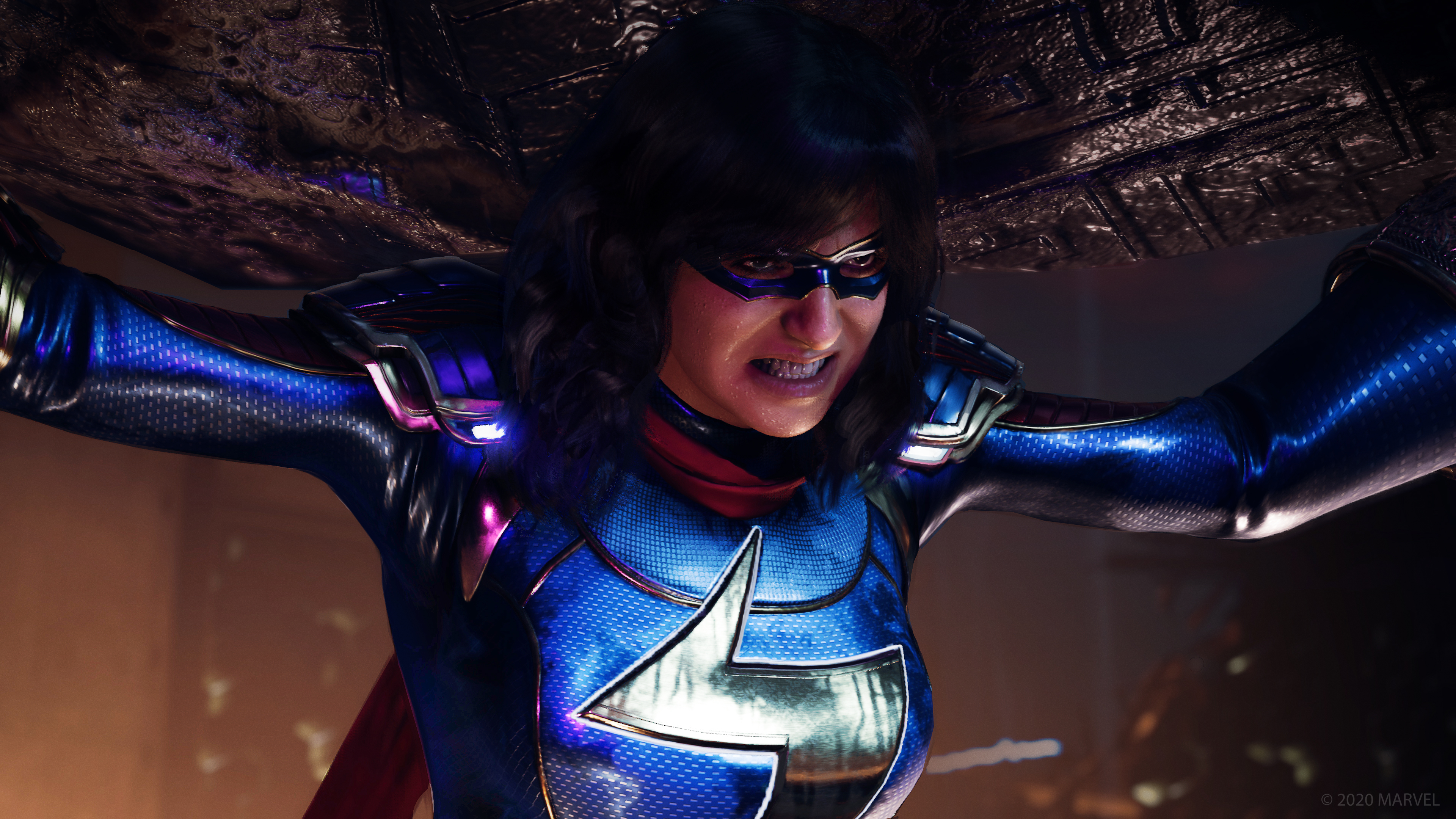 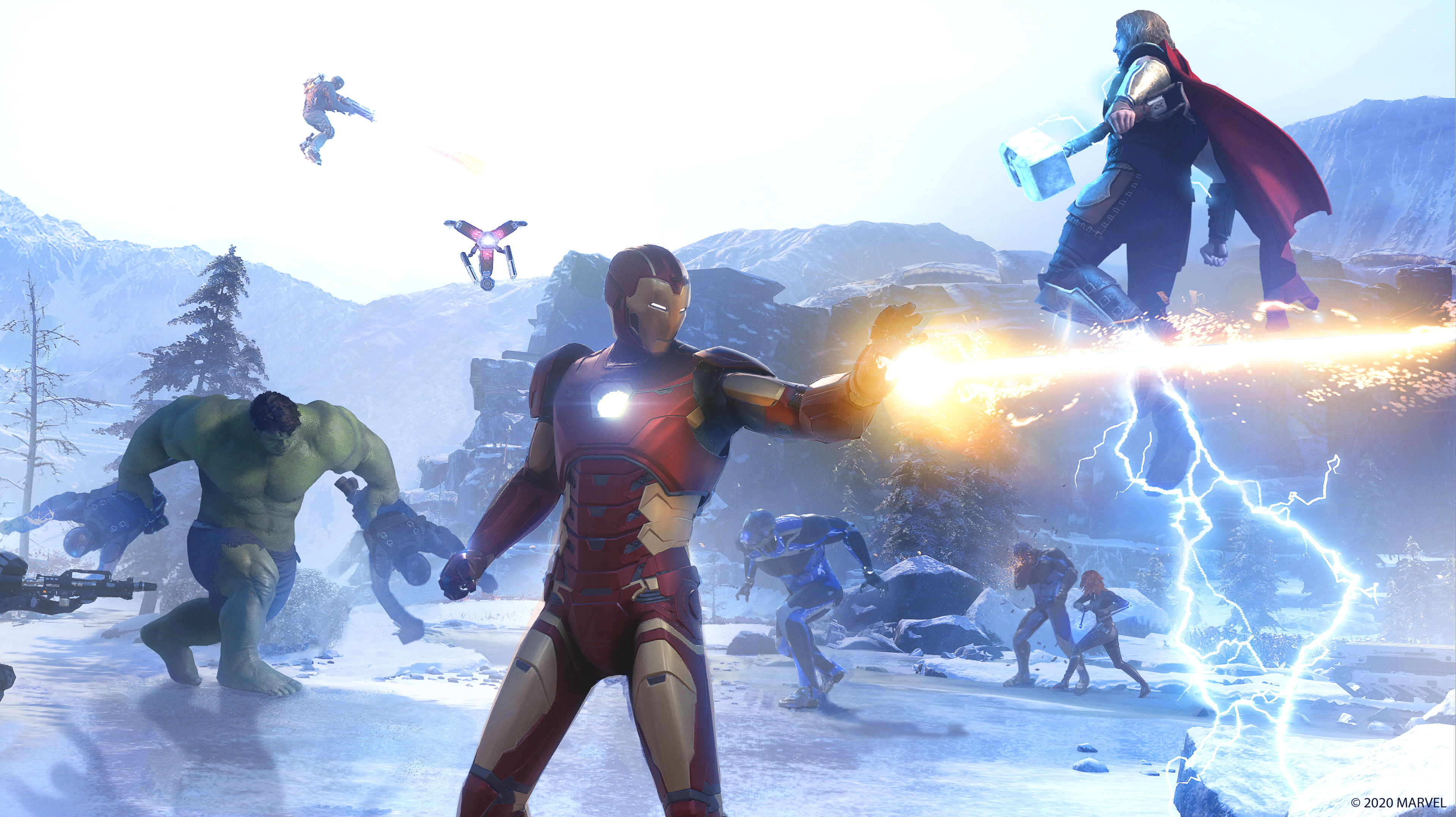 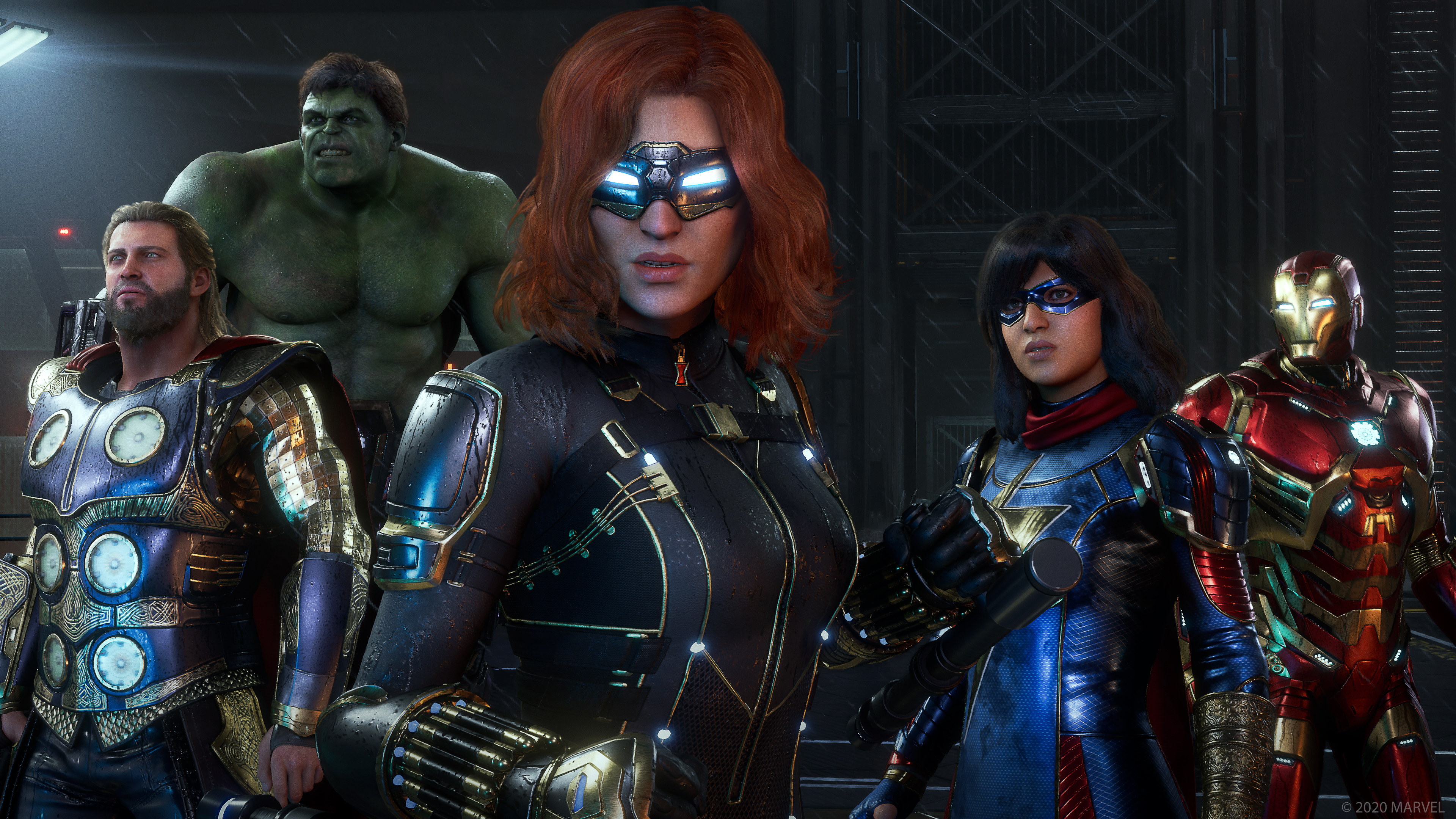 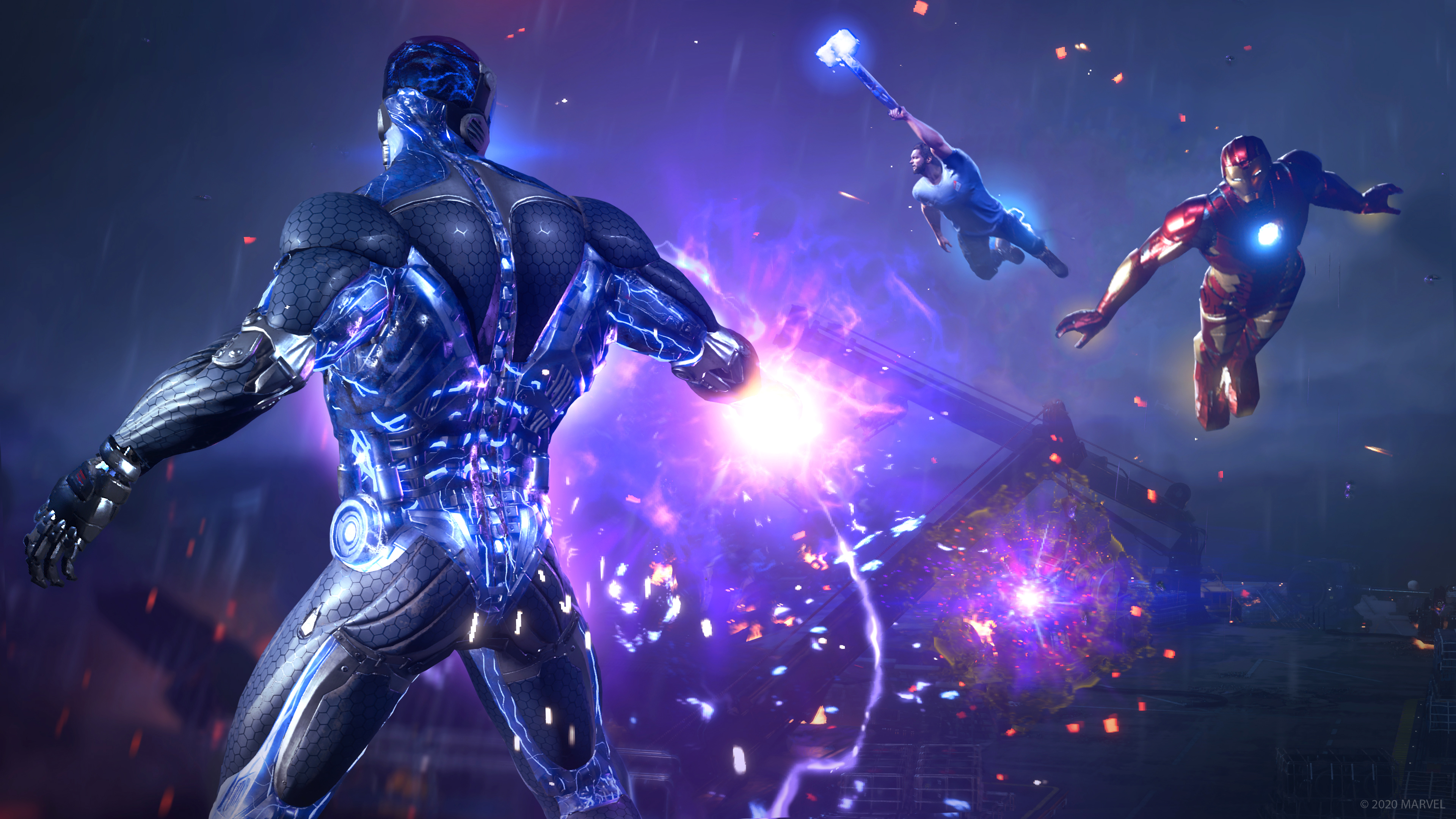 Lastly, Crystal Dynamics revealed brand-new information about War Zones, the game’s team-based missions, including their structure and how the Avengers become even more powerful when working together. War Zones can be played either solo with AI hero companions, or in co-op groups of up to four players. The stream also revealed more of the game’s world, from AIM’s research facilities to a derelict Helicarrier, all of which can be explored by players to earn new rewards, gear, and experience points.