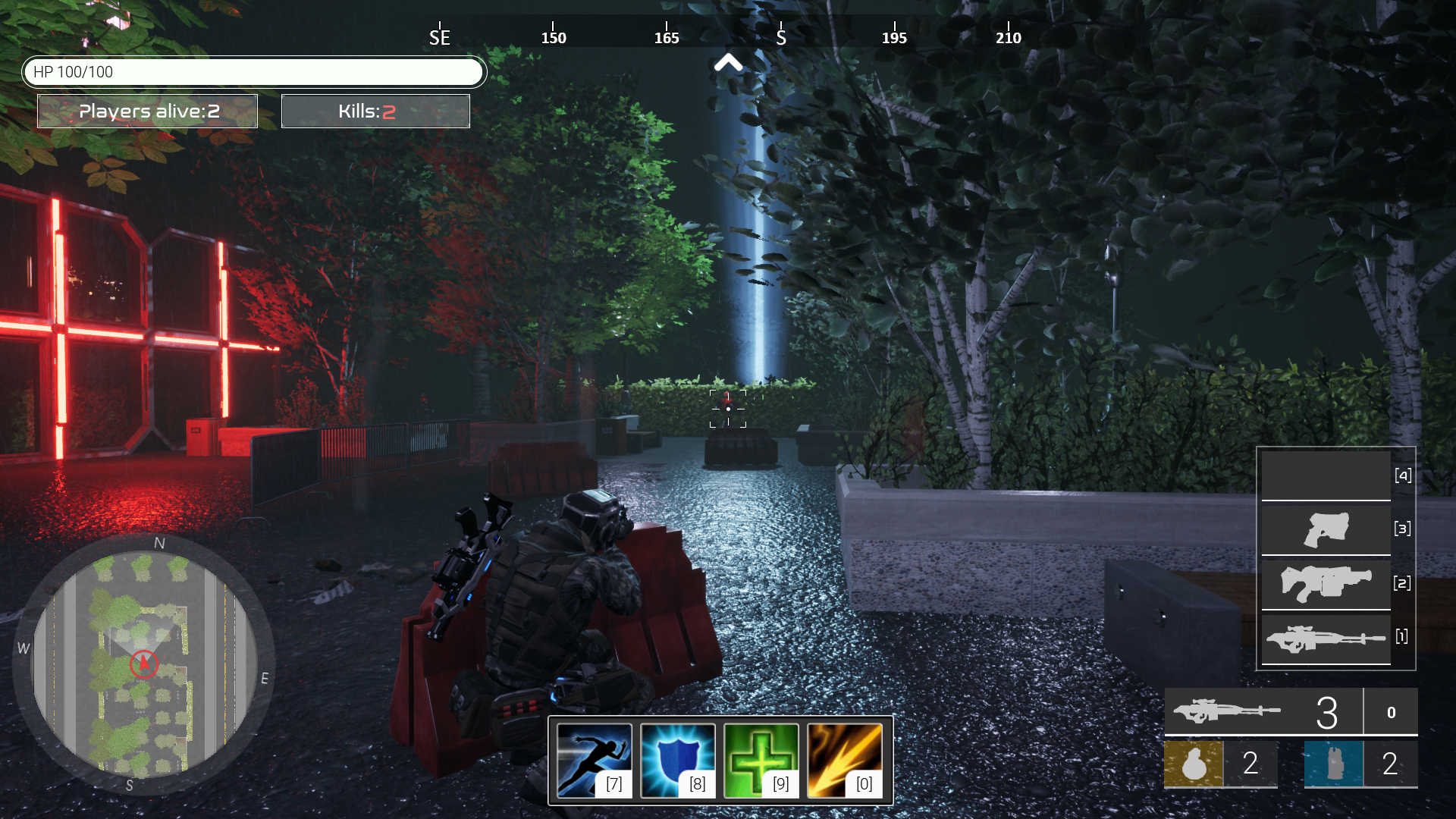 Rainy Neon: Baku is a multiplayer Battle Royal game that takes place in Baku in the near future. It is a fast-paced cyberpunk Battle Royale game which aims to be competitive and dynamic. The game is developed by AzDimension company.

The game takes place in 2121. At this time, online shows around the world broadcast live battles in neon-lit city streets, where cyborgs representing different large international corporations fight among themselves. The winning corporation proves its power and becomes more attractive to customers. 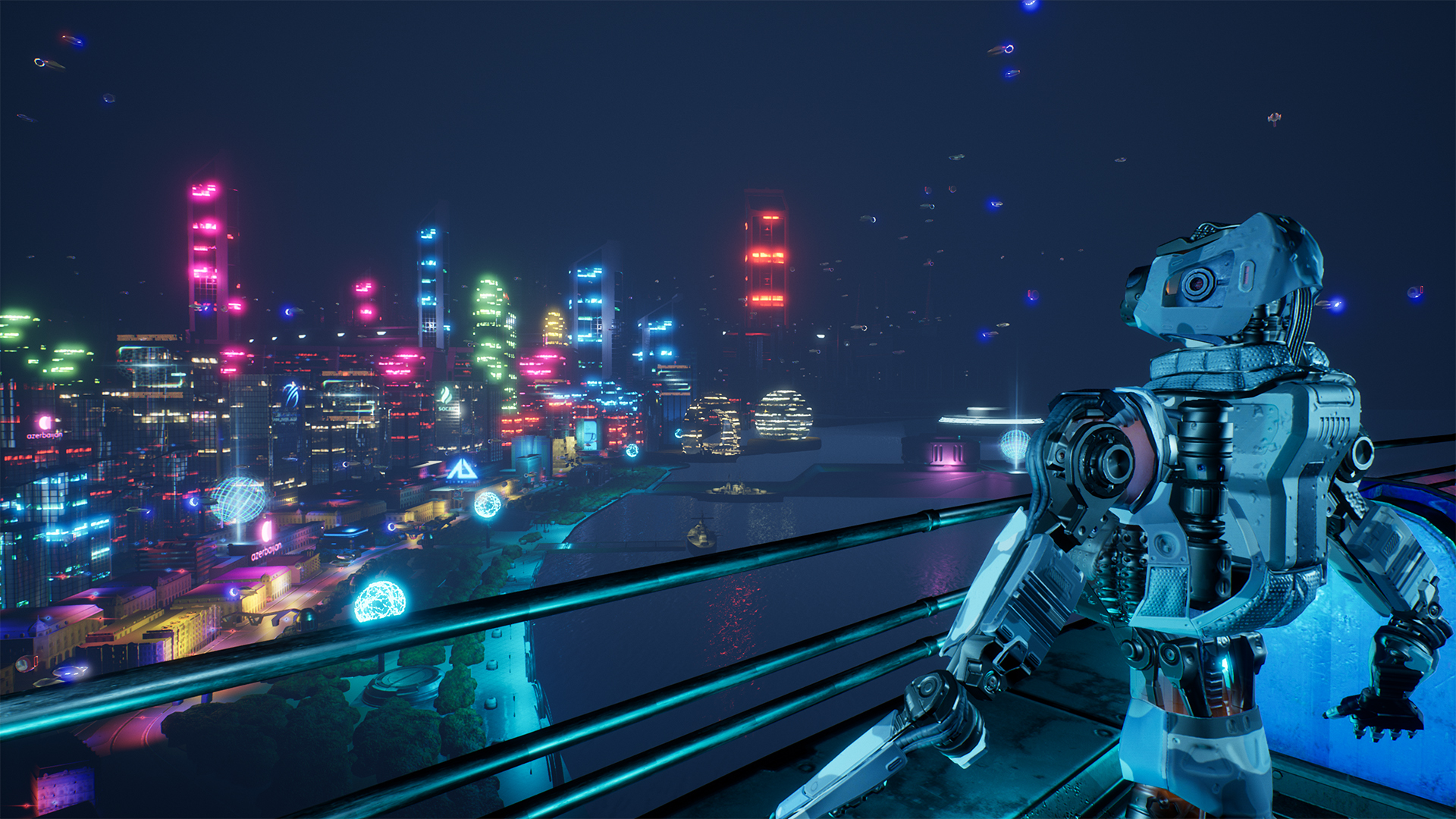 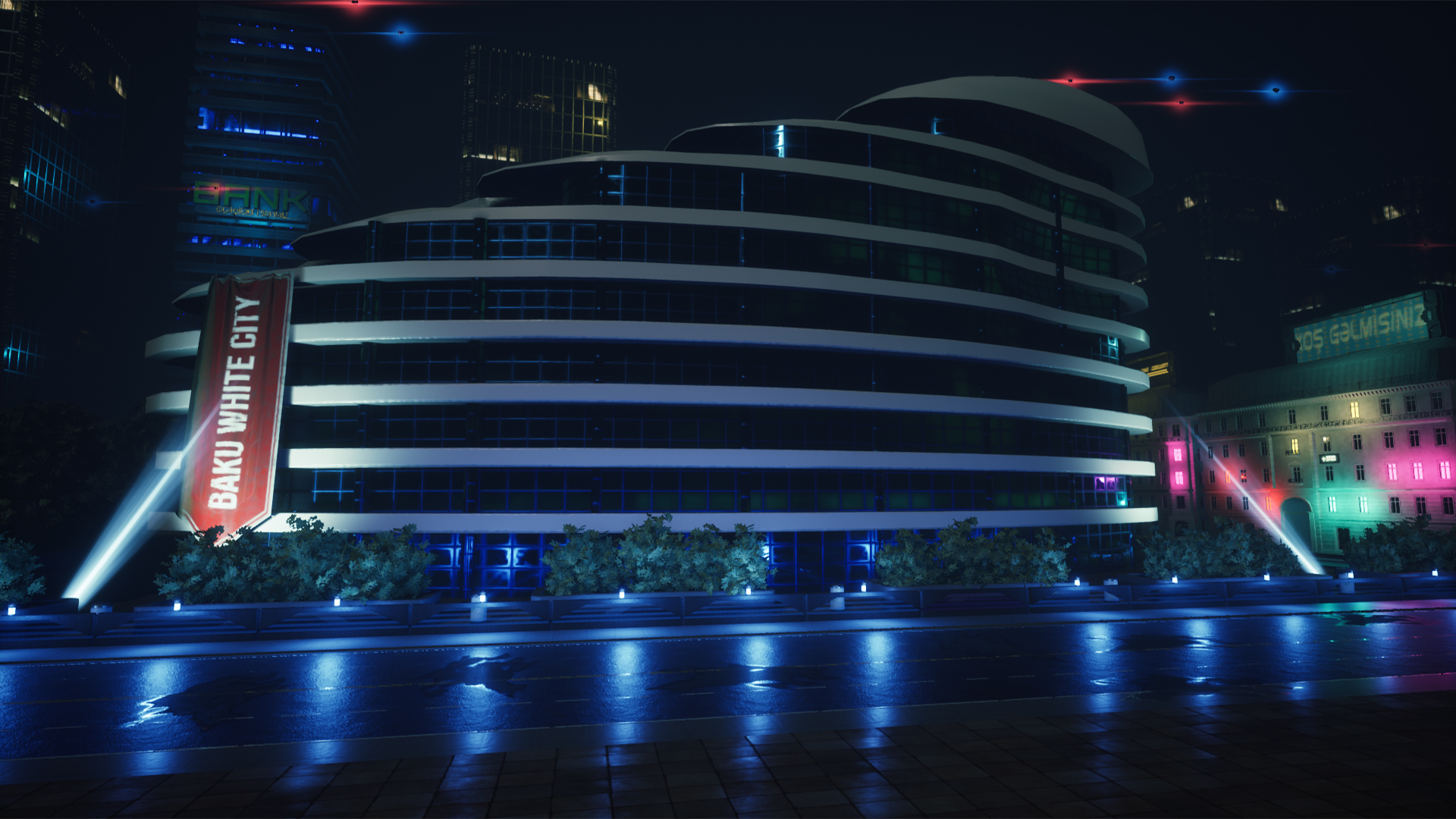 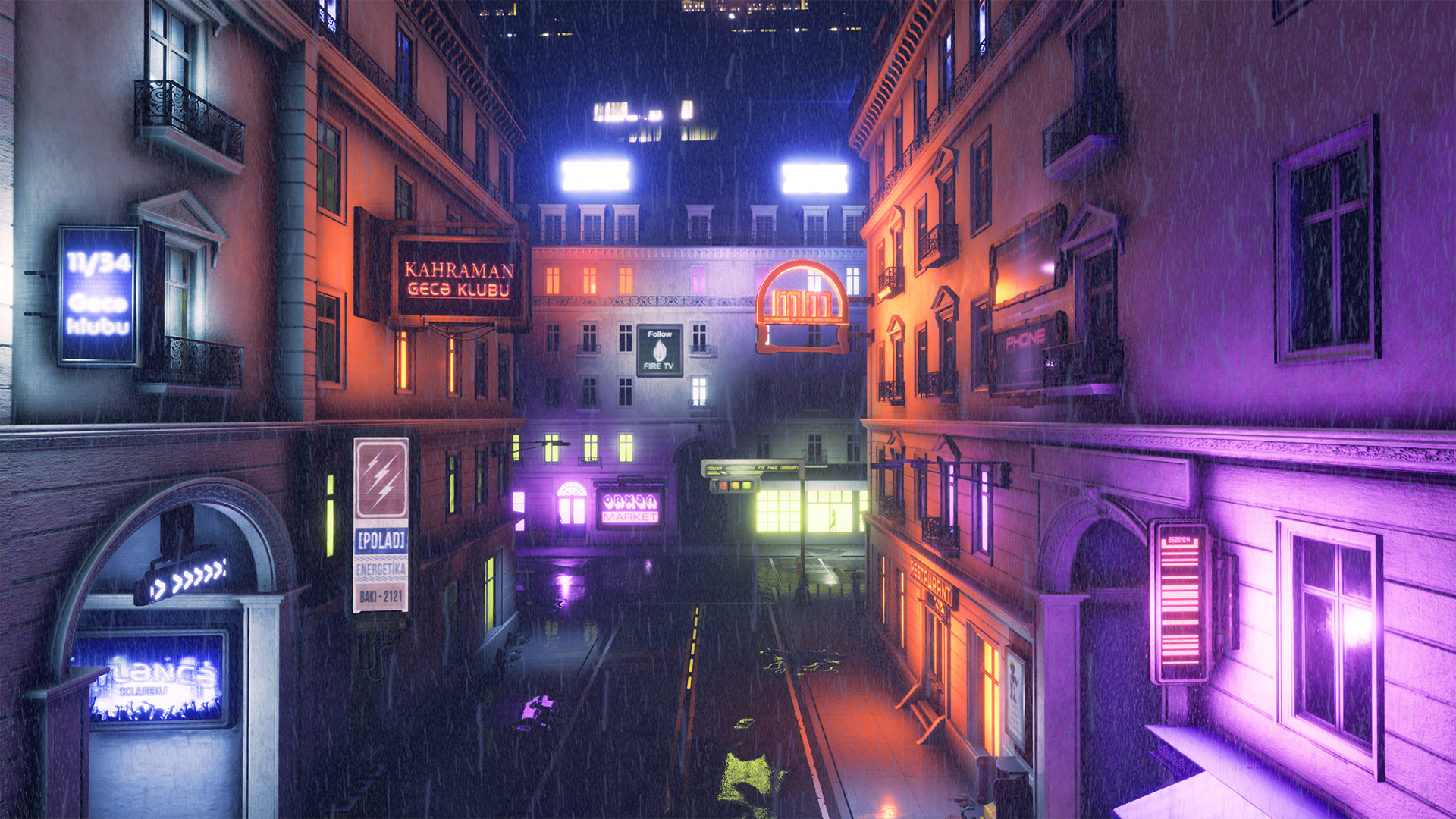 • System of abilities. Each cyborg has its own set of abilities. There are both standard abilities that all cyborg representatives have, and individual ones. In addition, you need to collect special power units that give additional abilities.

• The presence of a variety of weapons.

• Extensive map based on real city and real streets. The city is made in the style of cyberpunk.

• Game both on local and online networks

• Support for up to 32 people on the map

• The game supports playing in a pair or in a squad 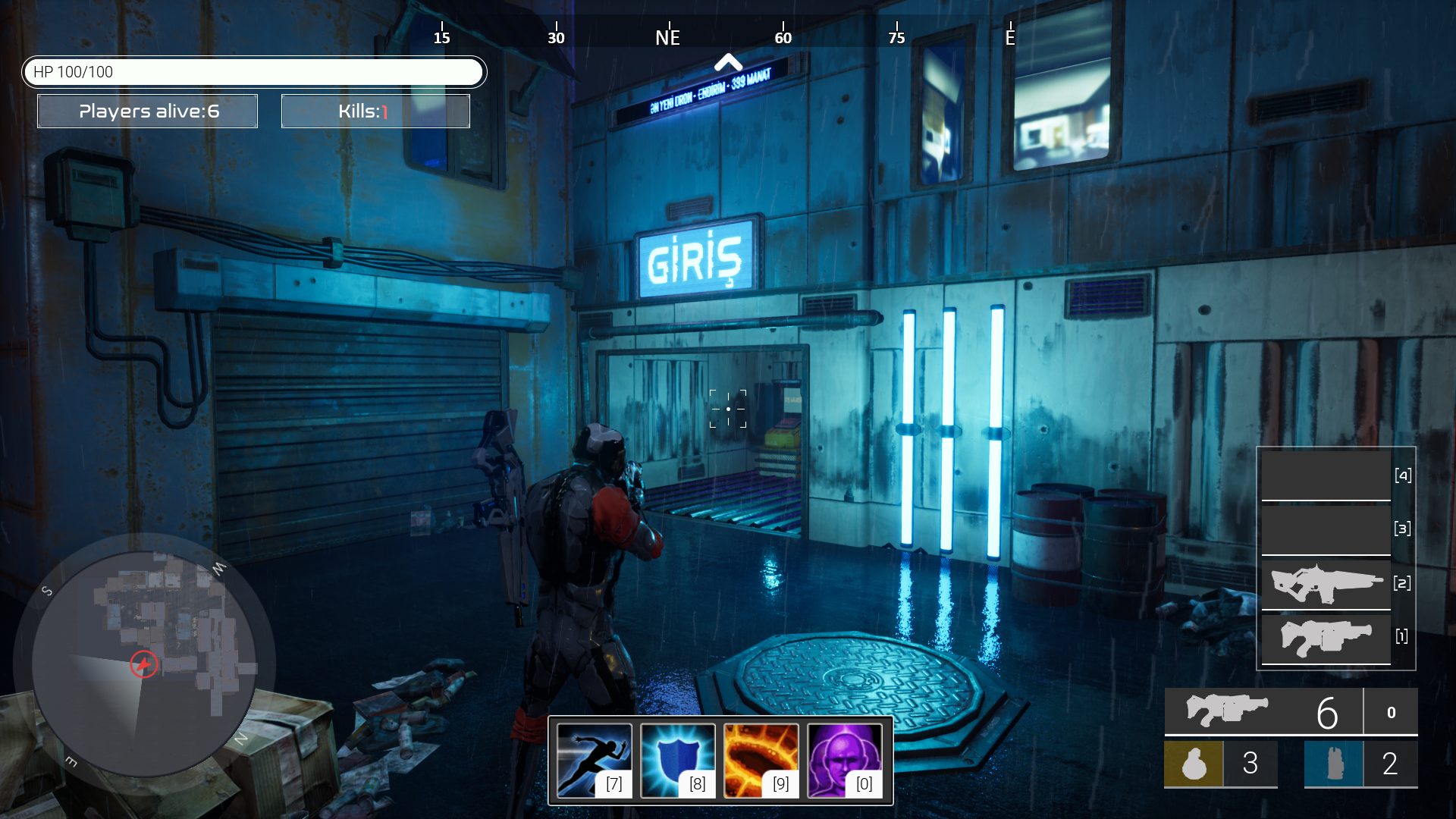