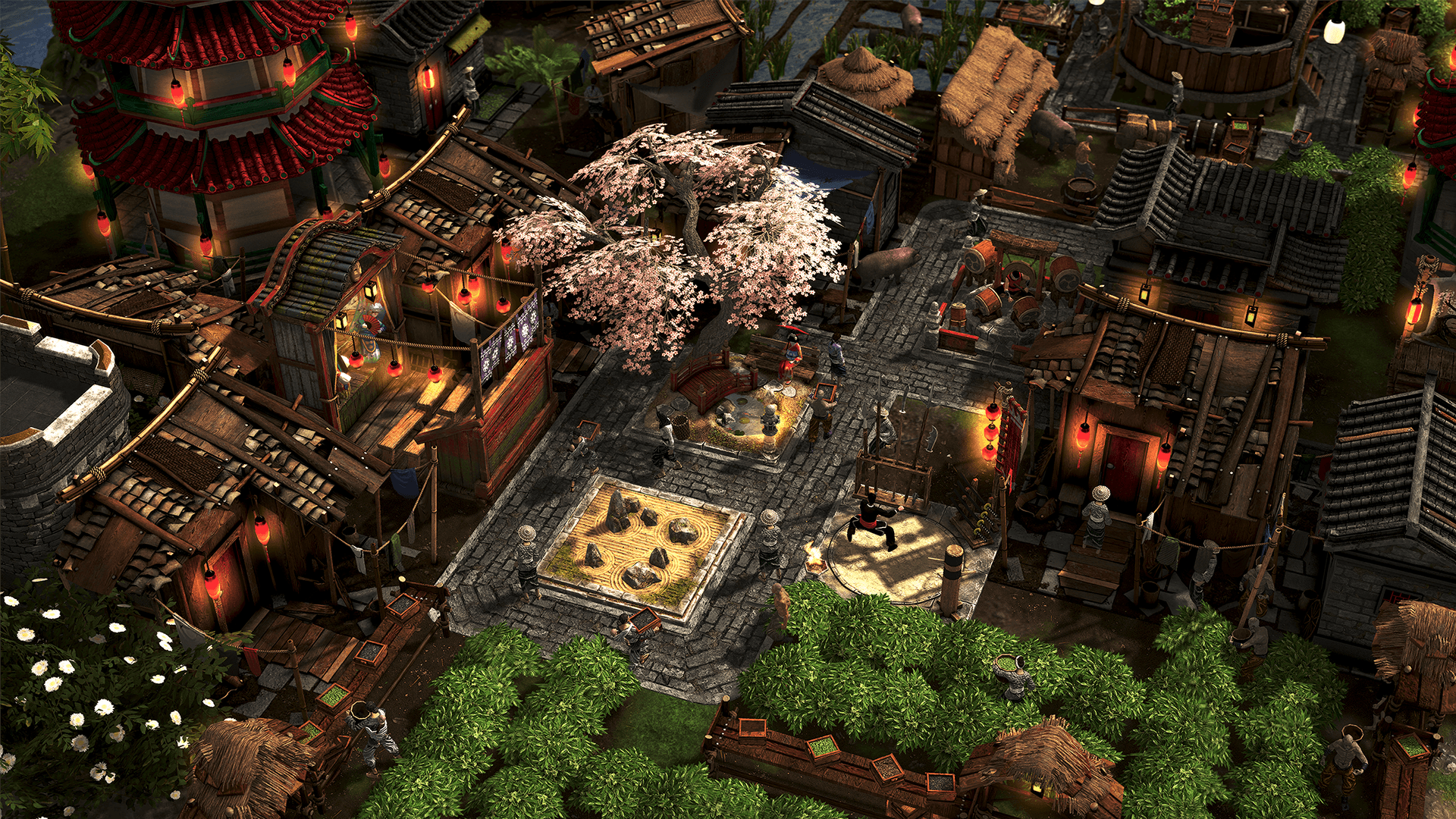 Firefly Studios has just unveiled 10 minutes of fresh gameplay for their upcoming feudal RTS, revealing six customisable siege defences available in the game at launch on September 29th. Living up to the series’ legacy as a ‘castle sim’, today’s reveal has everything from caged tigers to gunpowder traps and frontline barricades:

To defend against the 16 unique troop types and 10 siege weapons in Stronghold: Warlords, players will be able to customise their walls with traps and bolster outer defences. From classic Stronghold staples to new gunpowder-fuelled defensive traps unique to this new entry in the series, Stronghold: Warlords will give players plenty of options for dealing with an approaching siege force.

New defensive options range from proximity traps to those players must trigger manually. So while a tiger will break free from its cage and attack approaching troops (and your own if you’re not careful!) gunpowder trails must be set off by arrow fire or other incendiary triggers. Used in tandem, players can decide how and when their web of traps will most effectively disrupt enemy siege attacks.

Wooden defences will also be included in initial campaign missions and early skirmish mode play, giving players cheaper options for erecting a quick defence early on. These include Arrow Towers, castle wall Hoardings and wooden Barricades, all of which serve as excellent secondary defences for those inclined to turtle during a mission or multiplayer match.

However they decide to customise their castle, players will be able to do so with even more defences and traps available at launch on September 29th. 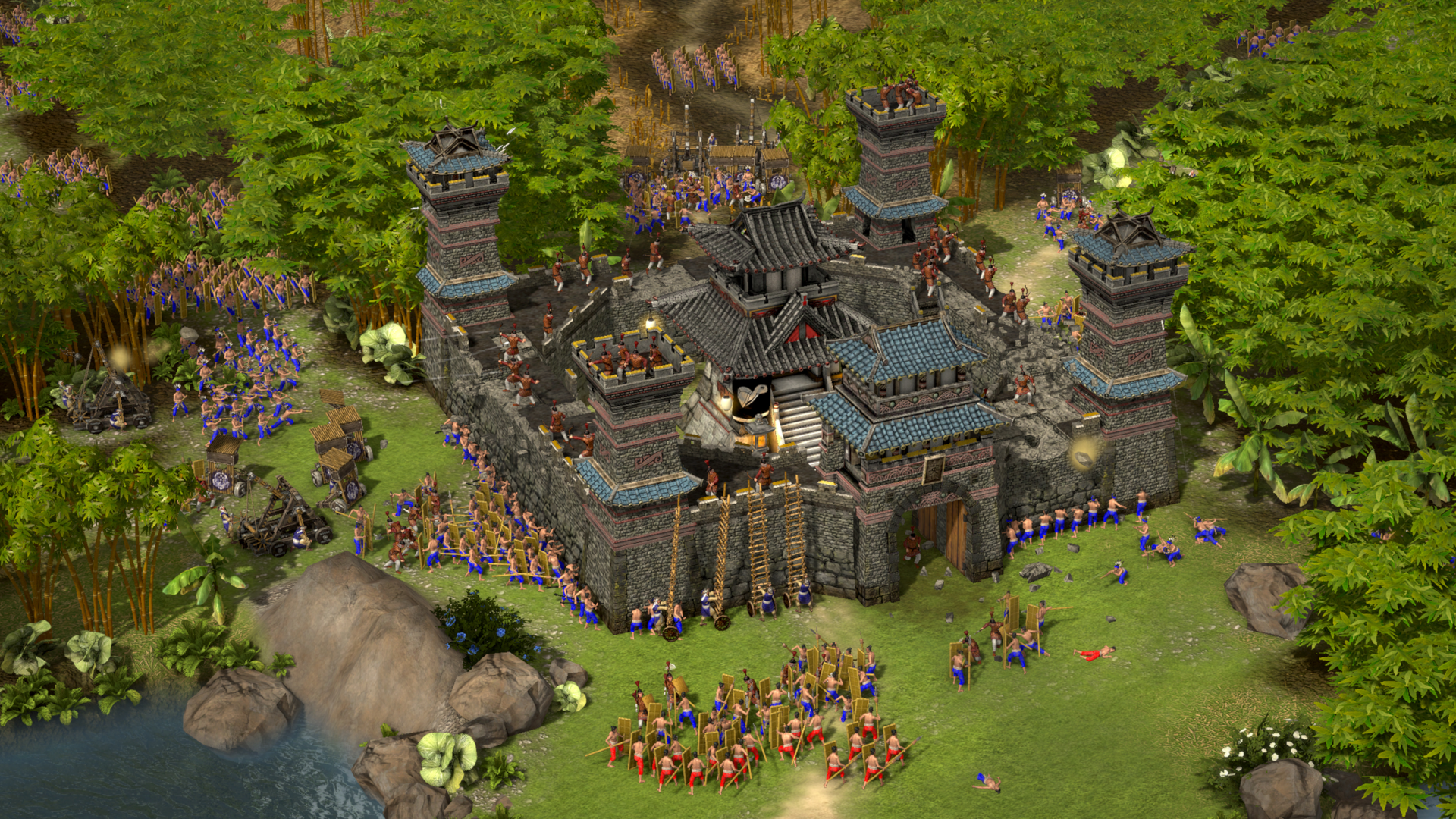