New Trailer for Next Episode Focusing on Story and World Structure

SQUARE ENIX has officially  announced the second OUTRIDERS™ Broadcast. The OUTRIDERS Broadcast gives players a glimpse of an epic journey into a dark and desperate world. Players will learn about the visceral powers, brutal combat and enthralling environments that awaits them in the highly anticipated upcoming RPG-Shooter from People Can Fly, the developers of Gears of War: Judgment and BULLETSTORM, and Square Enix External Studios, the minds behind SLEEPING DOGS® and JUST CAUSE®. 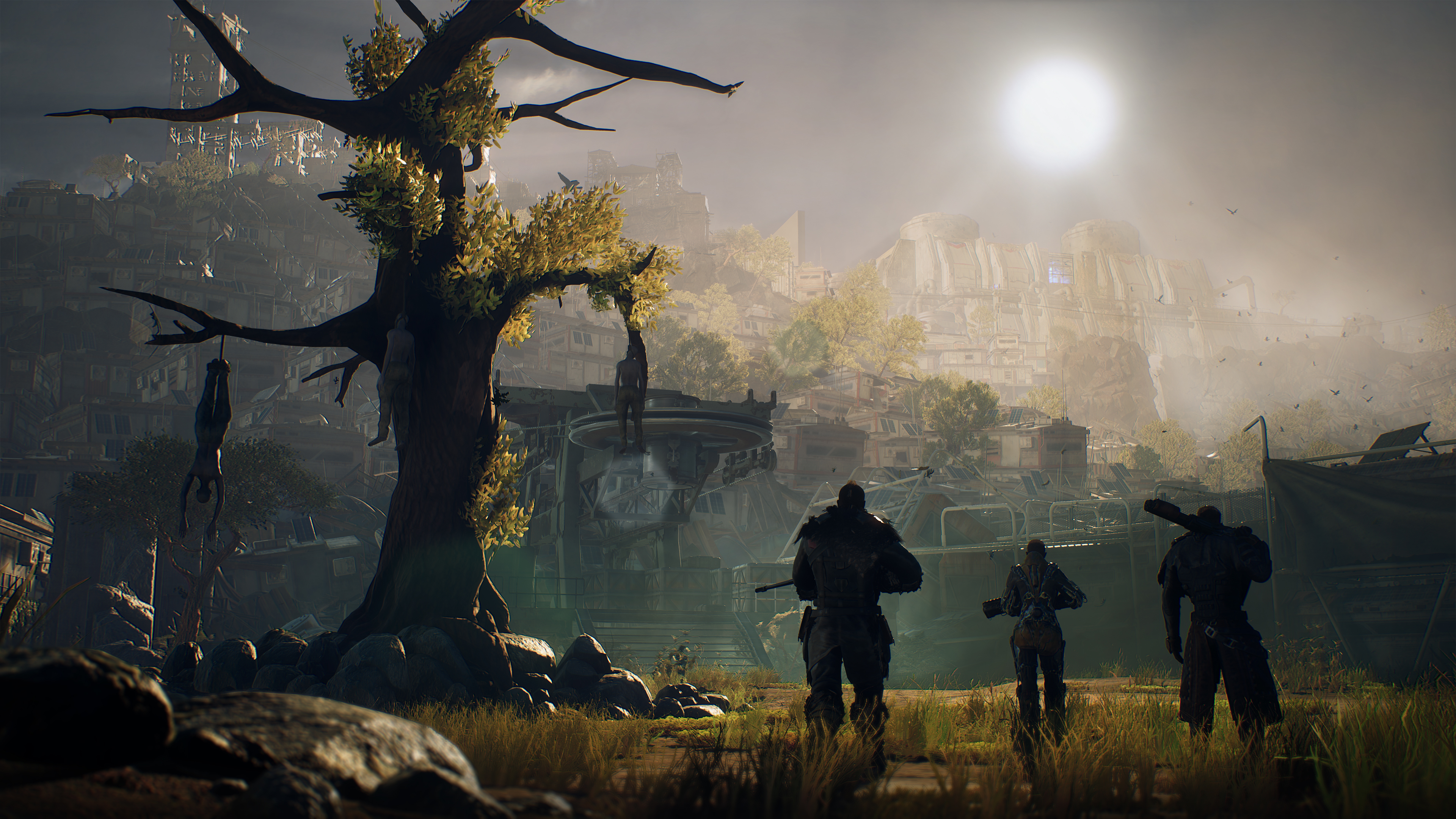 Entitled “Beyond the Frontier,” the second OUTRIDERS Broadcast features new environments, breaks down the structure of the game, and presents a deeper look at the Pyromancer class. Set in an all-new, dark sci-fi world, OUTRIDERS is a true genre hybrid that combines the depth and story of an RPG and the intensity of third-person shooter combat with awe-inspiring powers. Deep character progression and itemization allow for a wide variety of creative class builds, and evolve People Can Fly’s trademark over-the-top, skill-based gameplay to create a brutal RPG-shooter experience. 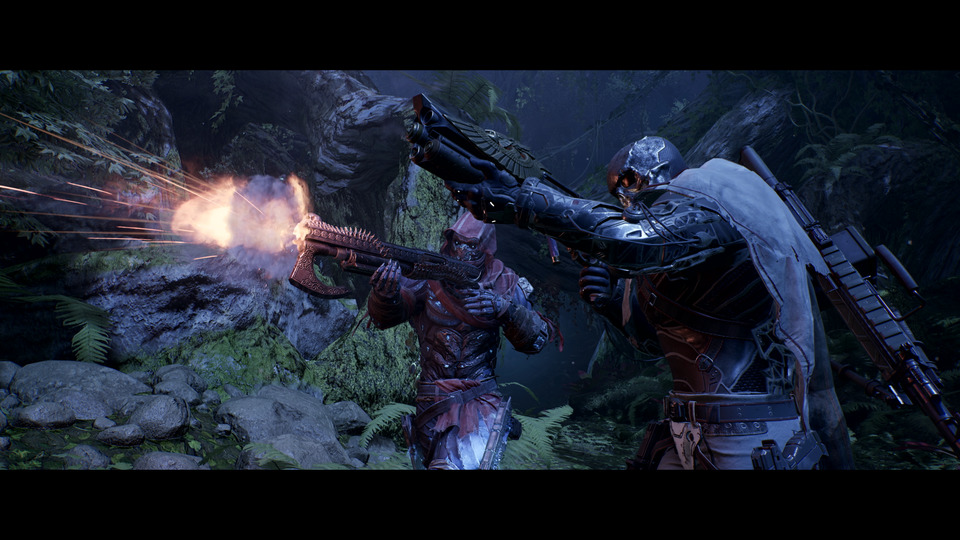 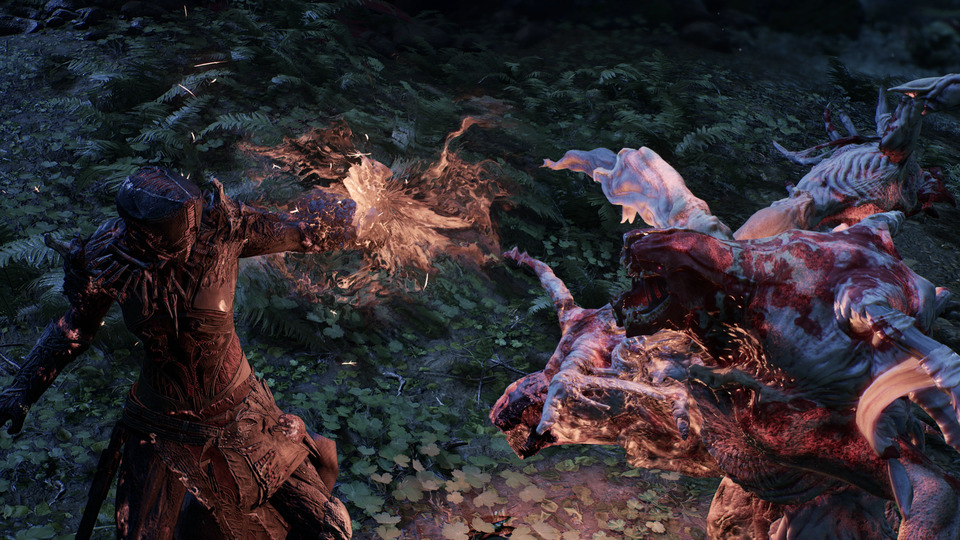 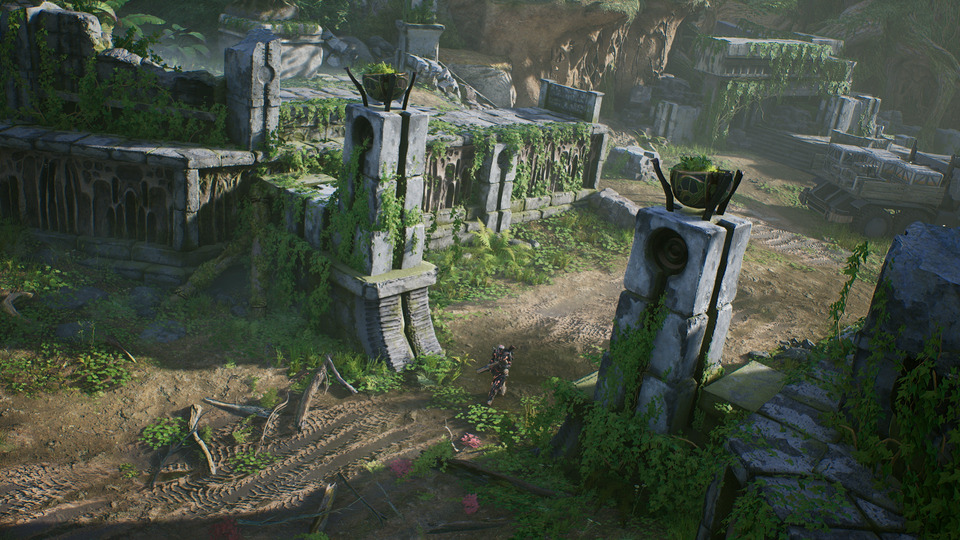 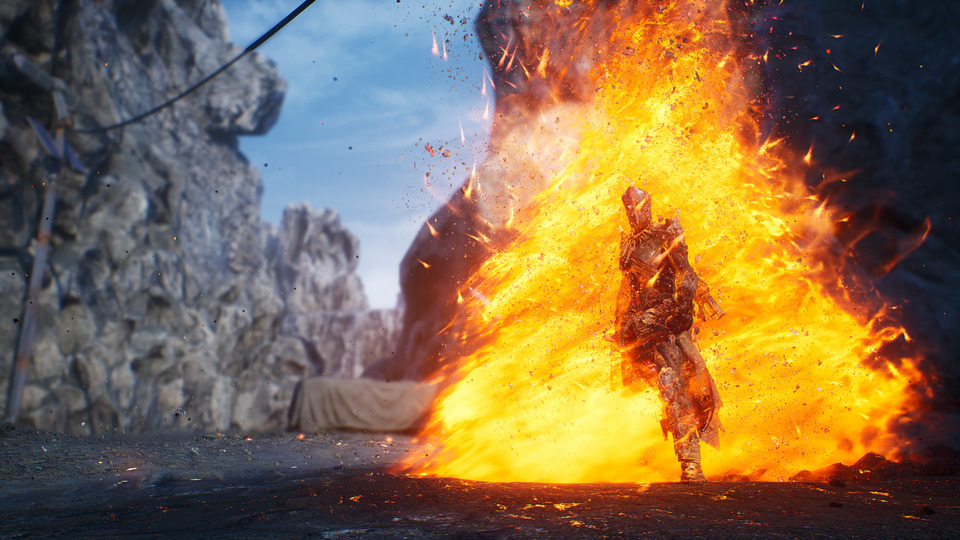 We’ve built an immersive game world with the player at the centre. You will make your mark on the world of OUTRIDERS, your actions and accomplishments are recognized by the people of Enoch’s towns and settlements. Your journey through the wild frontiers of a world that has hyper-evolved to kill Humanity will be an epic tale of power, discovery and the price we pay to reach beyond the horizon, we can’t wait to give players a better look at how the campaign, side-quests and additional content all fit together. There’s definitely going to be a lot for players to do in OUTRIDERS, whether they’re playing by themselves or in co-op.”

by  Bartek Kmita, Creative Director at People Can Fly