Discover the Journey and World Structure in a New Feature Video

SQUARE ENIX® today presented new information and gameplay footage from OUTRIDERS™, the highly anticipated upcoming RPG-Shooter from People Can Fly, the developers of Gears of War: Judgment and BULLETSTORM, and Square Enix External Studios, the minds behind SLEEPING DOGS® and JUST CAUSE®. The “Journey and Structure” feature presents an in-depth look at the campaign, side-quests, companions and travel system in OUTRIDERS, plus the video reveals several new environments and enemy types. 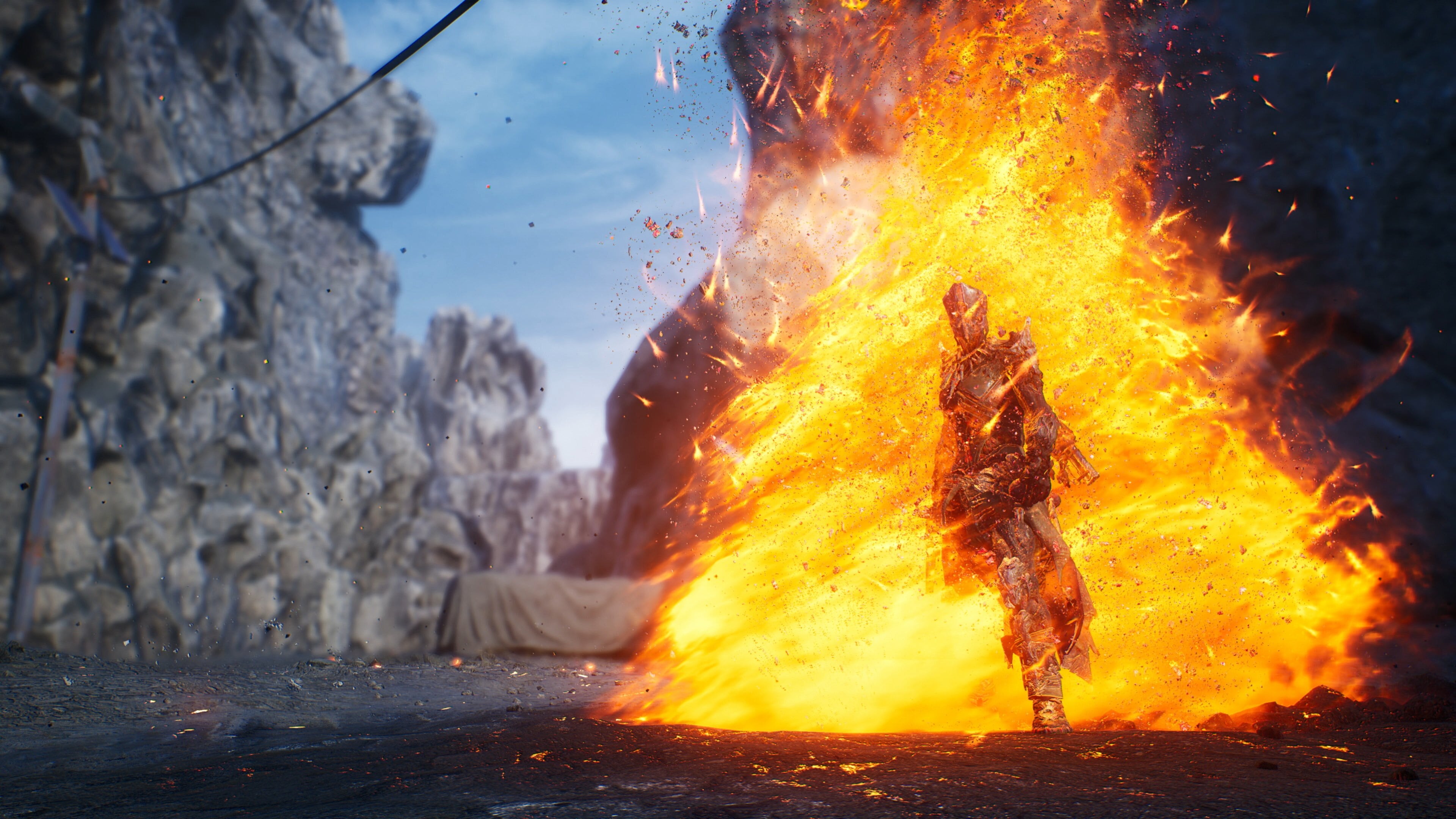 OUTRIDERS is a massive experience, not just in terms of the hours of gameplay it will offer, but in how far you travel in the course of the game’s dark sci-fi story. The campaign will take you on an epic journey across Enoch, a savage world where everything has mysteriously hyper-evolved to wipe Humanity from the face of the planet. From the lives and secrets within the Human colony, to the mysterious jungles and unforgiving deserts, you will explore the far reaches of the frontiers, gain incredible powers, and make discoveries that will change everything.

It was also announced that Emmy Award Winner and three-time BAFTA nominee Inon Zur is the musical talent behind the original soundtrack of OUTRIDERS. His vast experience and exquisite expertise brings the world of OUTRIDERS to life in a one of a kind fashion.

As a composer it’s always extremely exciting to be involved in building new worlds and telling new stories, so I’m thrilled to reveal that I have composed the score for People Can Fly and Square Enix’s epic sci-fi action game OUTRIDERS. It was a lot of fun blending heavy orchestral soundscapes and futuristic musical sound design for this rollercoaster sci-fi adventure and I can’t wait to share the music with you.”

We were really excited to have Inon on board to do the soundtrack for the game. He’s a legend in the industry and the team were big fans of his work already, he worked closely with us to develop a sound that fit with the story and world that we’re creating, and he composed truly dynamic and powerful tracks for us that added so much depth to the tone and feel of the game.”

by Bartek Kmita, Creative Director of OUTRIDERS at People Can Fly 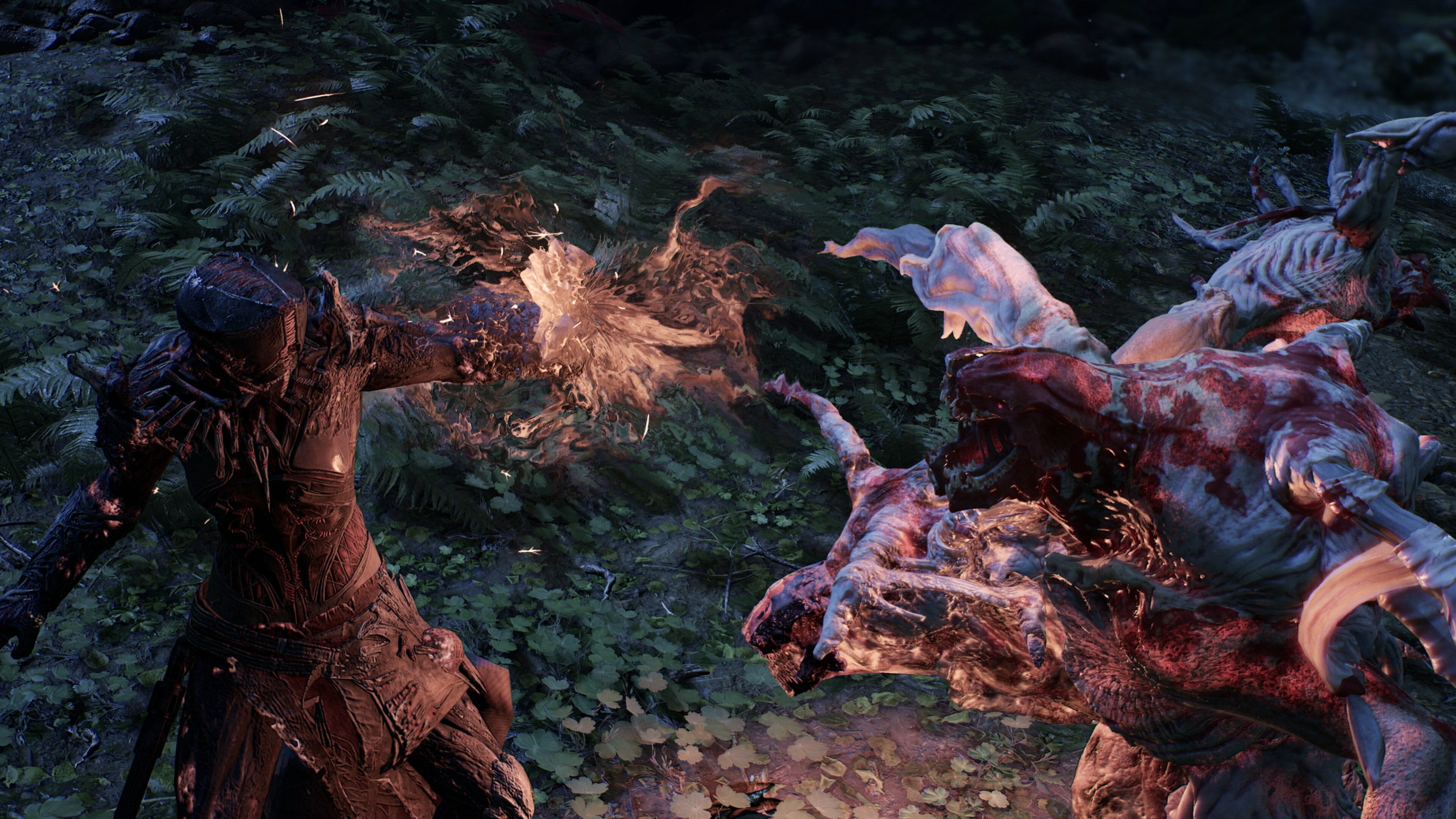 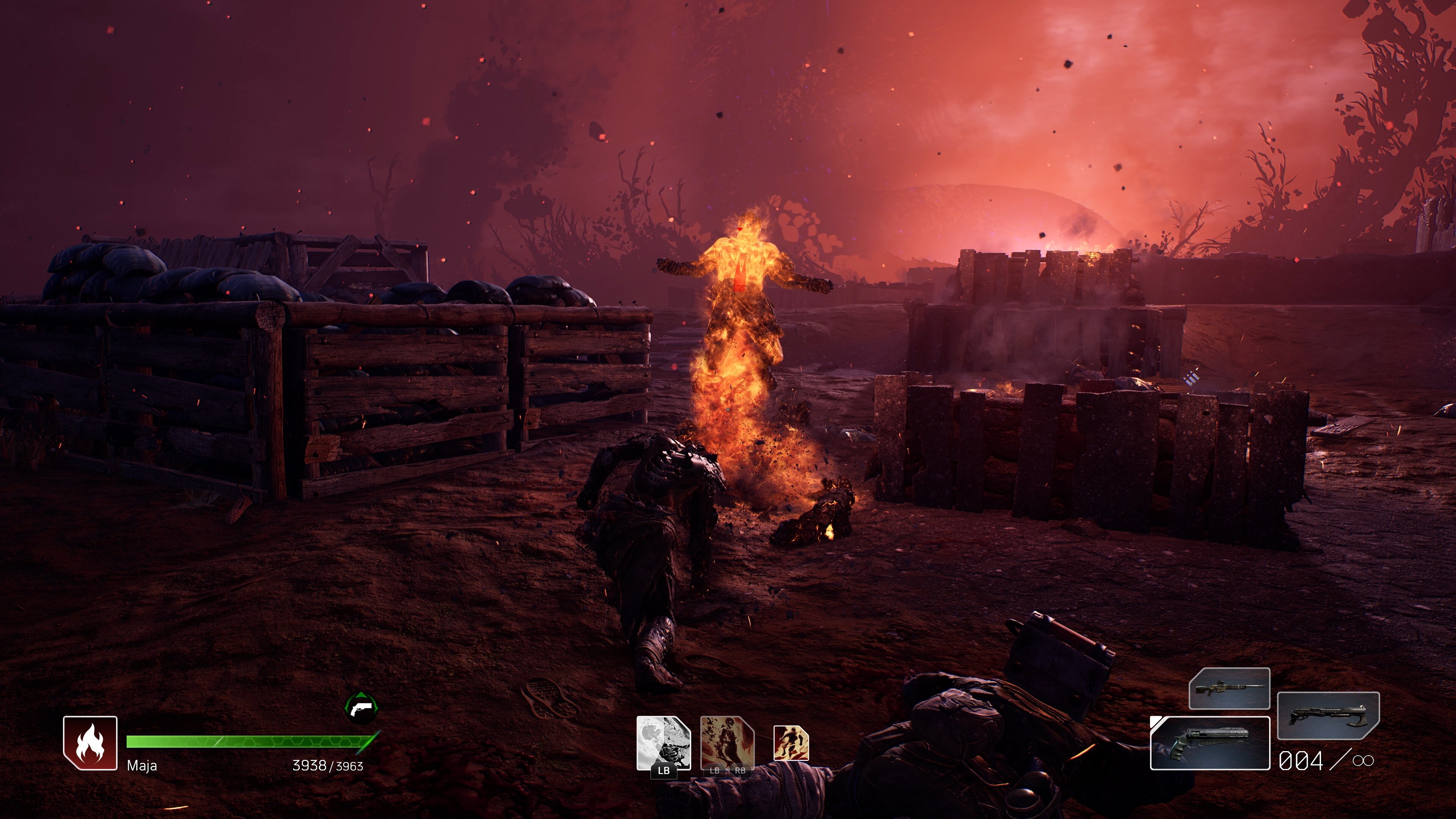 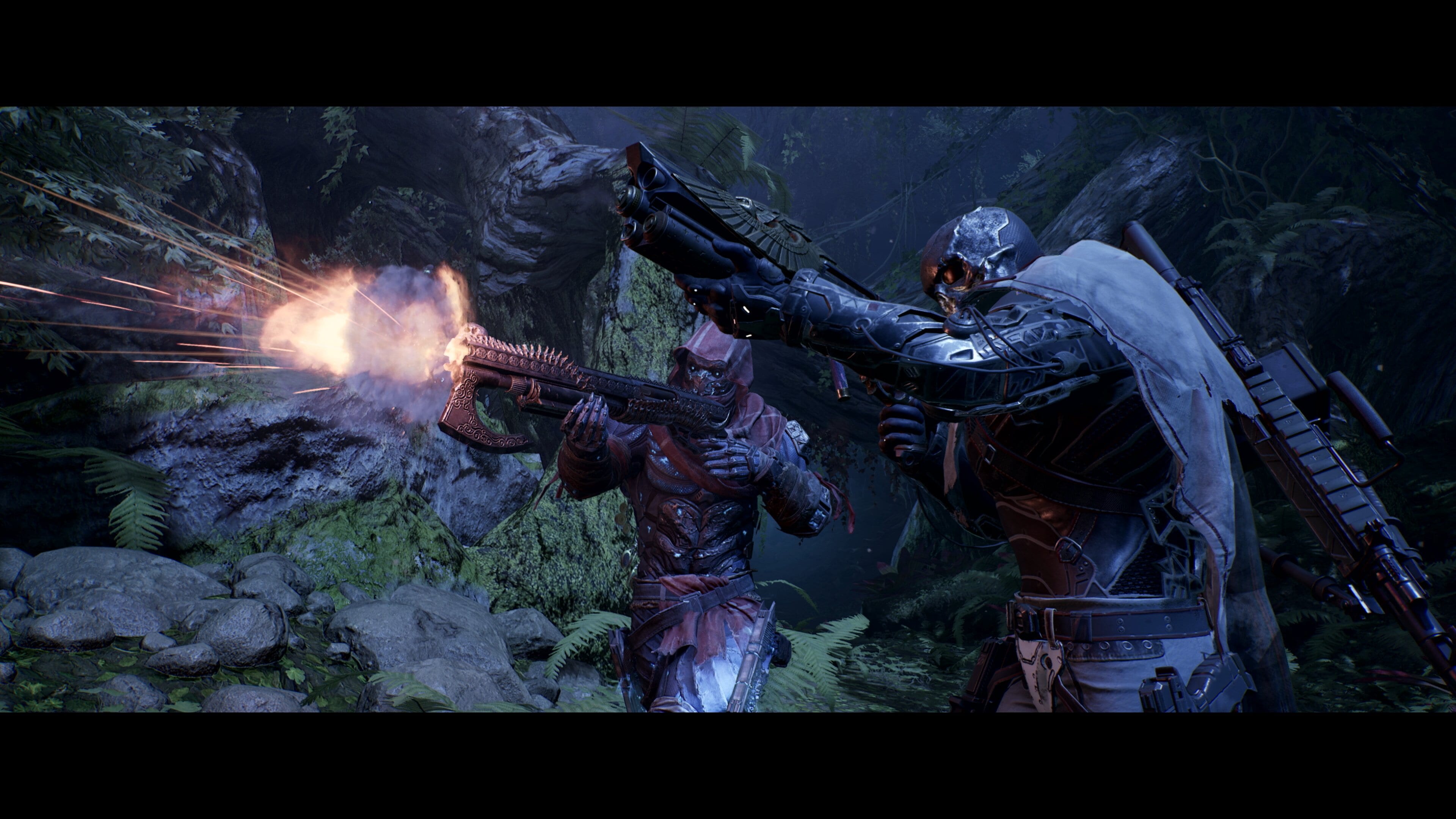 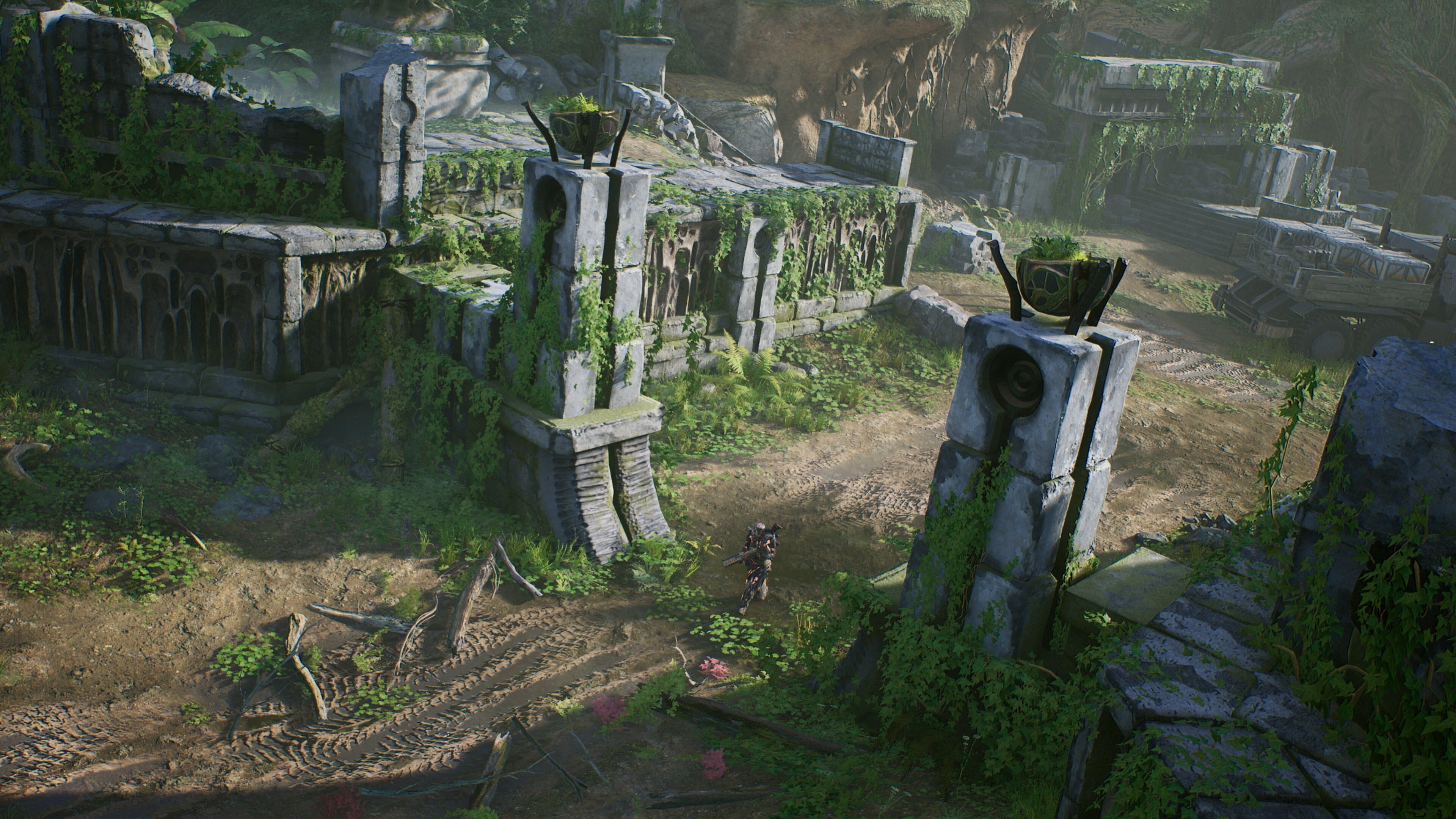 The “Journey and Structure” feature is just one of the segments in the second OUTRIDERS Broadcast, a show that reveals new details of the dark and desperate world of OUTRIDERS. Discover all-new gameplay, environments, character class deep dives, and updates from the team in this on-going video series.